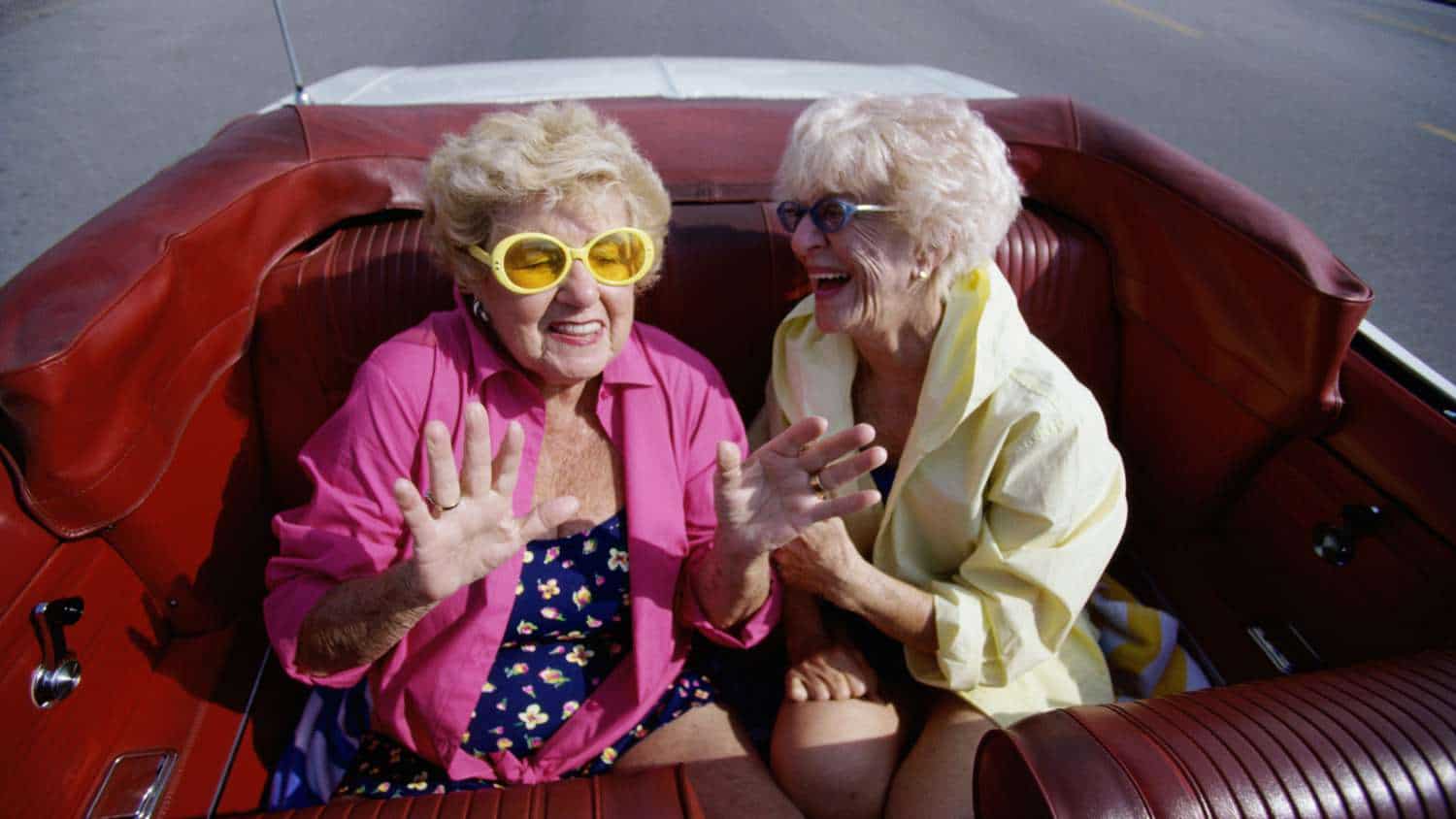 In a recent interview, Carol Orsborn and I discussed the words that society uses to discuss how older women should behave. It really does seem like the rest of the world expects us older women to “grow old gracefully.”

Carol mentioned that another author even told her that this time of life should be known as the “serene 60s.” We both felt that this description fell far short of the dynamism, complexity, energy, and intelligence that older women of our generation display.

Before presenting alternatives, I will accept that “grace” sounds like a lovely word. After all, who wouldn’t want to be charming and refined? The problem is that it is both inaccurate and restrictive. It is inaccurate because older women want so much more from life, as the rest of this article will show. It is restrictive, because, like the “good girl” syndrome, it tells us how we should behave to be accepted by society. It implies that older women should slow down and gently fade into the sunset.

When I discussed this topic with the Sixty and Me community of over 44,000 women over 60, they were almost unanimously in favor of rejecting the concept of growing older gracefully. I asked them to give me one adverb that described how they were aging. Their answers were funny, uplifting, and full of personality.

A few women even made up their own words (see numbers 15 and 36.) Here are 60 words to describe how one should act as a 60-year-old woman. Some may surprise you and number 40 may shock you. For the record, no one chose “gracefully.”

Meta Anna: What it is-ly?

What word would you use to describe how you are aging? Are you aging gracefully, magically, uniquely or another way? Please join the conversation.

Watch my interview with Carol Orsborn where we discuss whether the idea of “aging gracefully” is an old fashioned and outdated concept: 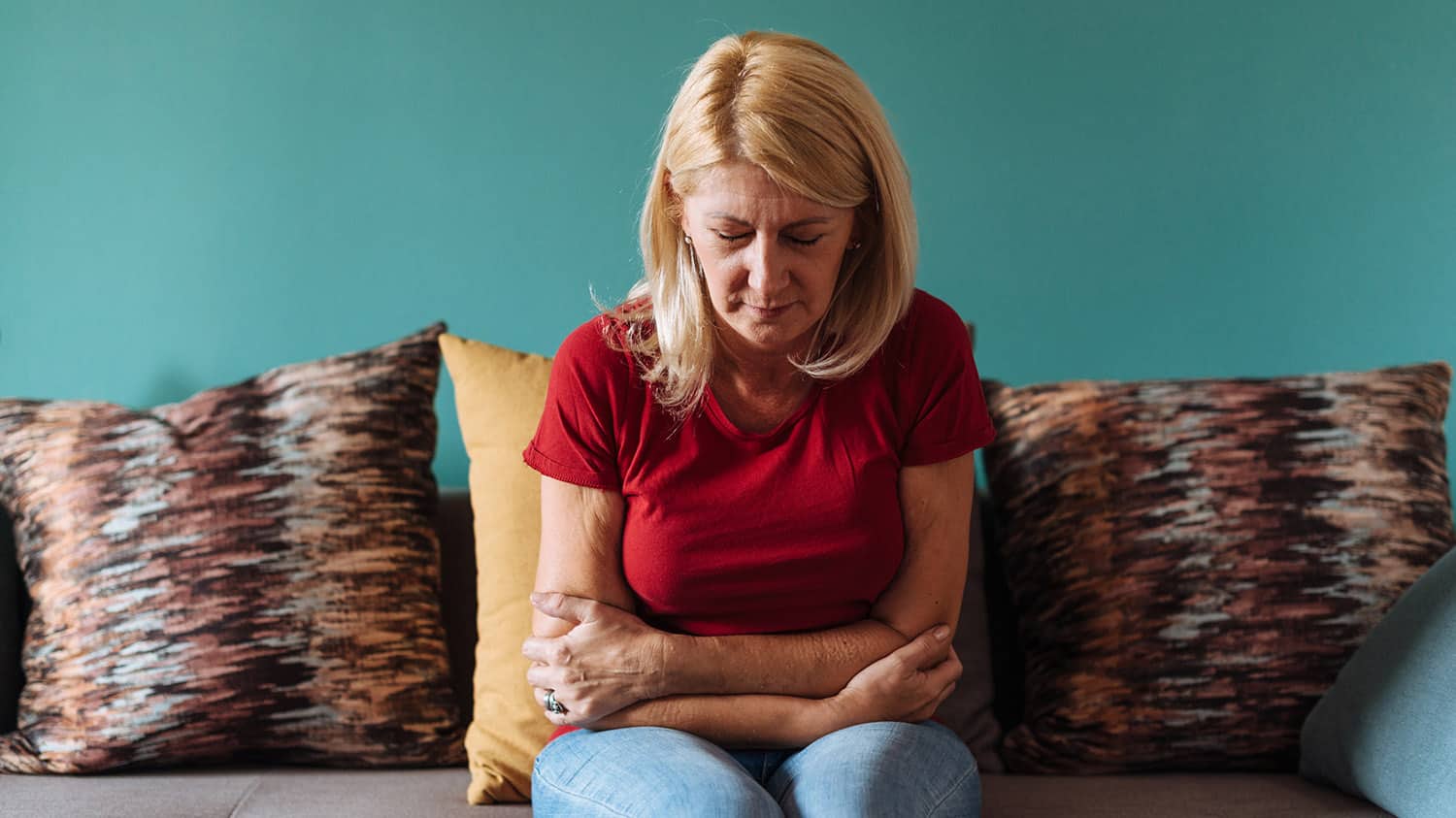