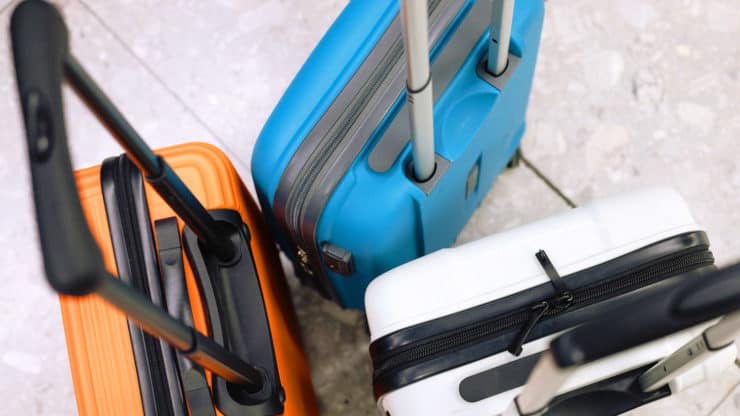 8 Suitcases to My Name: My Extreme Downsizing Experience and What it Taught Me

I never expected to cry over a lost suitcase, but, this is exactly what I did when the airline told me that one of my 8 suitcases had gone missing. Now, this may sound like a lot of baggage to drag anywhere… until I tell you that these 8 bags held everything that I owned.

Clothes and accessories? Check. Makeup? Check. Those watercolor fish books from my son’s 2nd grade class that I just couldn’t bring myself to throw away despite the extreme lack of space in my suitcases? Check!

So, there I was, sitting on a hot pink plastic suitcase, listening to the nice woman with British Airways telling me that more than 10% of everything I owned in the world had gone missing. It didn’t matter that it would probably reappear in a day or two.

All that I could think about at the time was “How did it come to this? How, after a life of such abundance, could I be sitting in Heathrow airport with a handful of shiny plastic boxes to my name?”

I couldn’t have known at the time that this extreme downsizing experience would change my life for the better. And, I could not have predicted that losing one of my 8 remaining suitcases would set of a chain of events that would bring me to a better understanding of myself and the people in my life. But, this was exactly what happened!

Before and After: What a Difference 10 Years Make!

Looking back at my life before family issues and the Great Recession conspired to shrink my possessions by a factor of 10, it is clear that I valued “stuff” way too much!

I lived in 6-bedroom house in Seattle with a massive garden and 3 cars in the driveway. Every morning, I would sit in the living room and watch the news on my 70-inch TV. I had 20 coffee cups to choose from and a dozen variations of coffee to put in them. I had a music room filled with instruments that no-one in my family used and a library with books that nobody read.

I’m not saying that I had a bad life… far from it. It’s just that, though I didn’t realize it at the time, the stuff in my life distracted me from the good stuff.

So, where am I now? I am writing this article from my 500 square foot apartment in Switzerland. Next to me, my favorite handmade mug (one of 2 that I own) sits on the desk, sending the aroma of dark roast coffee into the room.

I have exactly 2 forks, 2 knives, 2 plates and 2 glasses in my kitchen. I have one frying pan. Everything in my home has been chosen with care and has its own story. And, you know what?

I have never been happier!

I’m not expecting that you (or anyone else) will follow my example and fly halfway around the world with your life in 8 suitcases. But, since so many people in our community are thinking about downsizing, I thought that I would share a few things that my experience taught me.

It’s Not About Saying NO… It’s About Making Room for YES!

Studies have shown that people hate losses about twice as much as they like gains (at least in the stock market!) Perhaps this is one of the reasons that downsizing is so hard! But, what I found through my extreme downsizing experience is that this is not always true in the long term.

Giving up our possessions is emotionally difficult. We think about how much the items cost us when they were new. We relive the memories that are associated with each item. Many of us even fret over whether someone will one day want to inherit our “stuff” even if we no longer have a use for it.

The truth is that being forced to downsize taught me that letting go isn’t about saying “no”; it is about saying “yes.” Let me give you a small example…

When I lived in my house in Seattle, I had dozens of cups. Maybe I thought that I would have just as many granddaughters one day who would all demand an impromptu tea party… who knows?

I didn’t have an emotional connection with any of these containers. Not really. They were just a means to an end; a way to get coffee into my body quickly and efficiently.

Now, I have 2 coffee cups. One has been with me for 30 years. It is a cup that my son made for me when he was in school. The second is a cup that his son, my grandson, and I painted together.

A quick side note: those of you who have seen my YouTube videos in the past know that I have more than 2 cups. But, all of these are simply “props.” They are used for filming and aren’t really a part of my life. I just wanted to mention this here in the interest of transparency.

Here’s the important point. When you are surrounded by hundreds of items, you don’t notice the things that really make you happy. I like the fact that my two mugs are delicate and need to be washed by hand. And, I would repair them if they were damaged.

When I had hundreds of items in my home, my brain was running a similar number of programs. I was constantly thinking about cleaning, sorting and organizing. I didn’t own my possessions; they owned me.

Saying no to clutter is, ironically, saying yes to a life of abundance; an abundance of energy, beauty and utility.

The Pain of Downsizing Doesn’t Last

My downsizing experience came with enough tears to fill a small swimming pool. At the time, I felt such a jumble of negative emotions.

I felt foolish for losing so much money on the items that I was selling for pennies on the dollar. I felt angry at myself for the decisions that led to my life crisis (even though, in hindsight, many of them were good decisions!) I was scared of an unknown future. And, I was worried about losing the things that connected me to my treasured past.

Like so many transitions in life, the road to simplicity is paved with resistance. Every day, we are bombarded with commercials that tell us to “work for more” and that “bigger is better.” Neither of these statements is true!

After I arrived in the U.K., where I stayed for over a year before moving to Switzerland, my feelings of loss started to fade and a peace unlike I had ever felt started to settle over me.

It’s Not About Downsizing; It’s About Rightsizing!

The word “downsizing” has become overused in recent years. It almost feels like you are joining a cult when you make the decision to downsize your life.

Downsizing, when done right, should really be called “rightsizing”; it is a process of making room for the things that will make you happy.

So, as you begin your downsizing journey, I would caution you not to pay too much attention to the number of items in your home. Titles like “How I Got Down to 100 Items, Including My Socks and Panties” may get clicks, but, they won’t help you find happiness.

And, galleries of smiling 60-somethings who moved into tiny homes won’t tell anything about what living in a small space is really like. Trust me! It’s not all ice-cream and sprinkles!

Instead, I would encourage you to see downsizing as a process of self-discovery. It is a way of peeling back the onion of your soul to reveal your essential core. So, take your time and listen to the little voice inside you who says, “This cup makes me smile,” “This toaster is so frustrating,” Or “Do I really need a big-screen TV when I really only love to listen to music?”

If you are just beginning your downsizing journey, I envy you. You are about to embark on an adventure that only a privileged few in the world can even take. You have already found physical abundance. Now it’s time to make your external world reflect your inner world.

It’s time to shape your home in your image.

Have you ever thought about downsizing? Do you think that the word “downsizing” has become too extreme and focused on giving up on abundance?

Downsizing Your Life Life After Retirement 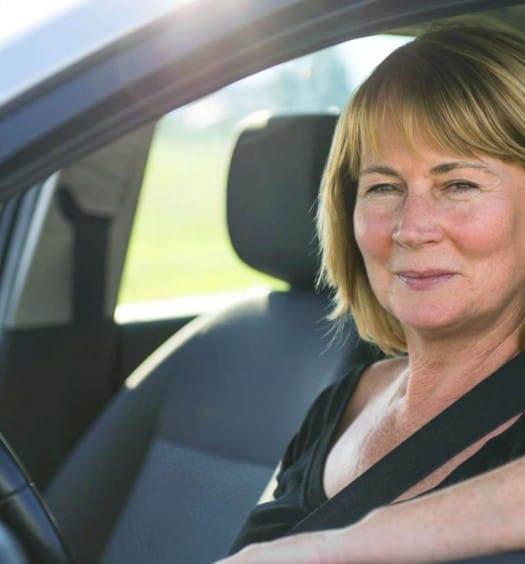 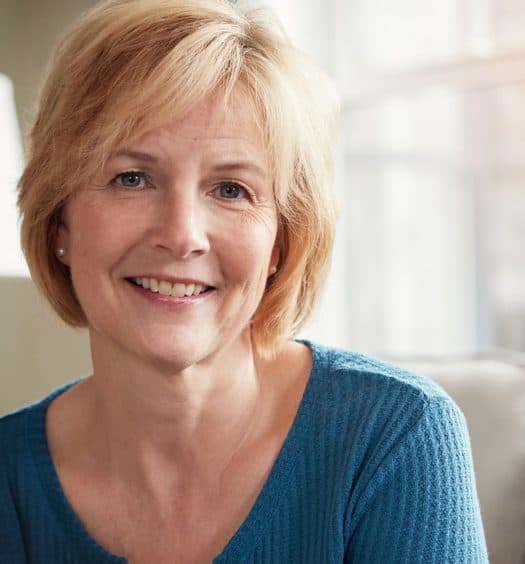