Having lived in Seattle for 20 years, I know what it means to be part of a city infused by “coffee culture.” In Seattle, no one honestly seems to be able to function until they have had their morning caffeine kick. You’ll see people walking the streets with disposable coffee cups almost as a fashion accessory. The original Starbucks in Pike’s Market is a bit of a shrine for tourists and normally has a long queue of customers. There are also lots of local boutique cafes with baristas celebrating coffee as an art form.

Can Caffeine Really Improve Your Memory?

Around the world, the fascination with coffee has a strong social and cultural element. However, coffee isn’t just for enlivening a conversation or jumpstarting a sluggish morning: a recent study by Johns Hopkins University in Baltimore also shows that caffeine can improve brain memory for 24 hours after you drink it!

Even after the caffeine has left the bloodstream, its impact in stimulating and supercharging memory can be measured. Could the abundance of caffeine in Seattle be the secret to the city’s success in creating such corporate powerhouses as Microsoft, Boeing and Amazon?

Previous research has shown that when honeybees were given nectar laced with caffeine they could better remember a flower’s scent. The Johns Hopkins University research involved giving caffeine to people who were not coffee drinkers and then showing them pictures with various levels of complexity. Then 24 hours later, after the caffeine had left their system, they were asked to return and review the pictures again.

Surprisingly, those given coffee to drink remembered the detail in more pictures than the group that were given placebo pills. For those of us who struggle to remember where we put our glasses or find it challenging to recall a password, this memory-enhancing effect of coffee could be life changing.

Women in the Sixty and Me community are also conscious of the importance of keeping their brains active and healthy and the same researchers speculate that after more research is done, caffeine could be found to increase brain power and help to combat Alzheimer’s or dementia.

However, it’s important to keep in mind that the relationship between caffeine and memory is yet to be fully understood. So, before I go dashing out to order a triple shot, skinny latte with extra foam I have to remind myself that there is such a thing as “too much of a good thing”: it is possible to overdose on caffeine. This can result in fast speech, headaches and jittery behavior!

The research found that 200 milligrams of caffeine is the right amount needed to increase brain performance. That’s about the same amount of caffeine as is in a double espresso.

Like most good things, it’s always better to enjoy them in moderation.

Are you a coffee lover? Do you find that if helps you to increase your memory? Please join the conversation.

Watch my interview with the amazing Dr. Medina for more tips for how to get the most from your brain at any age. 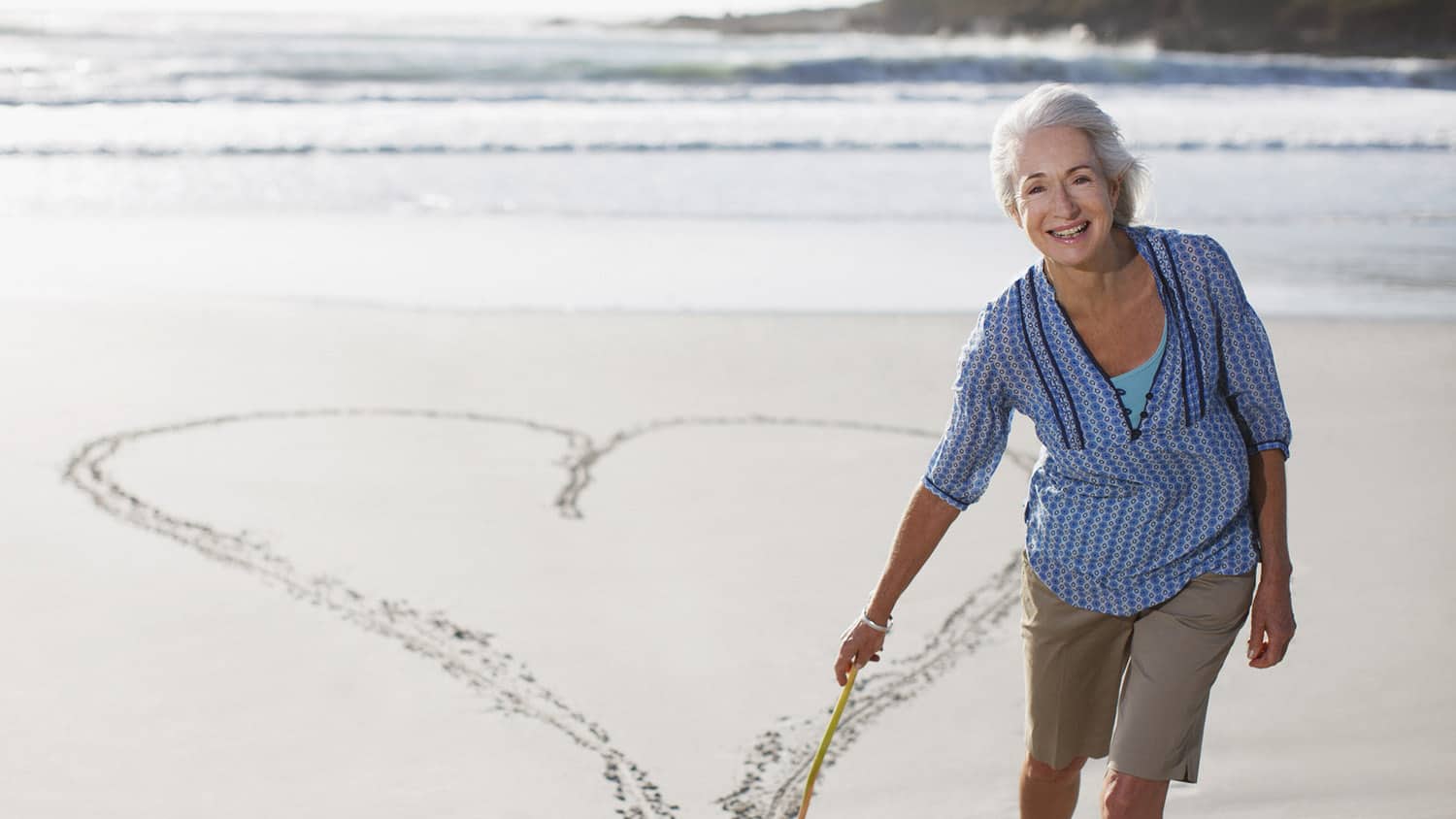 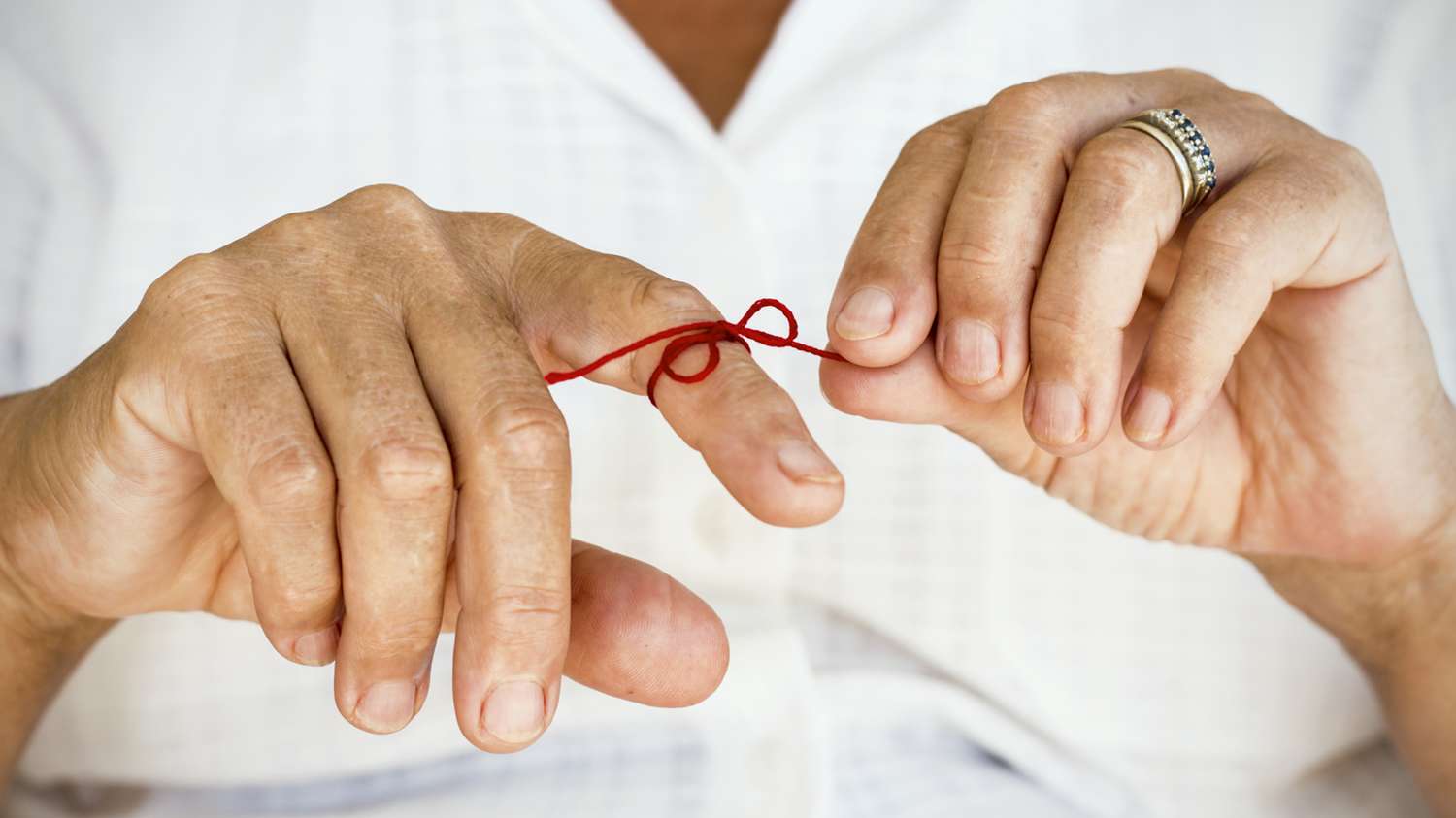