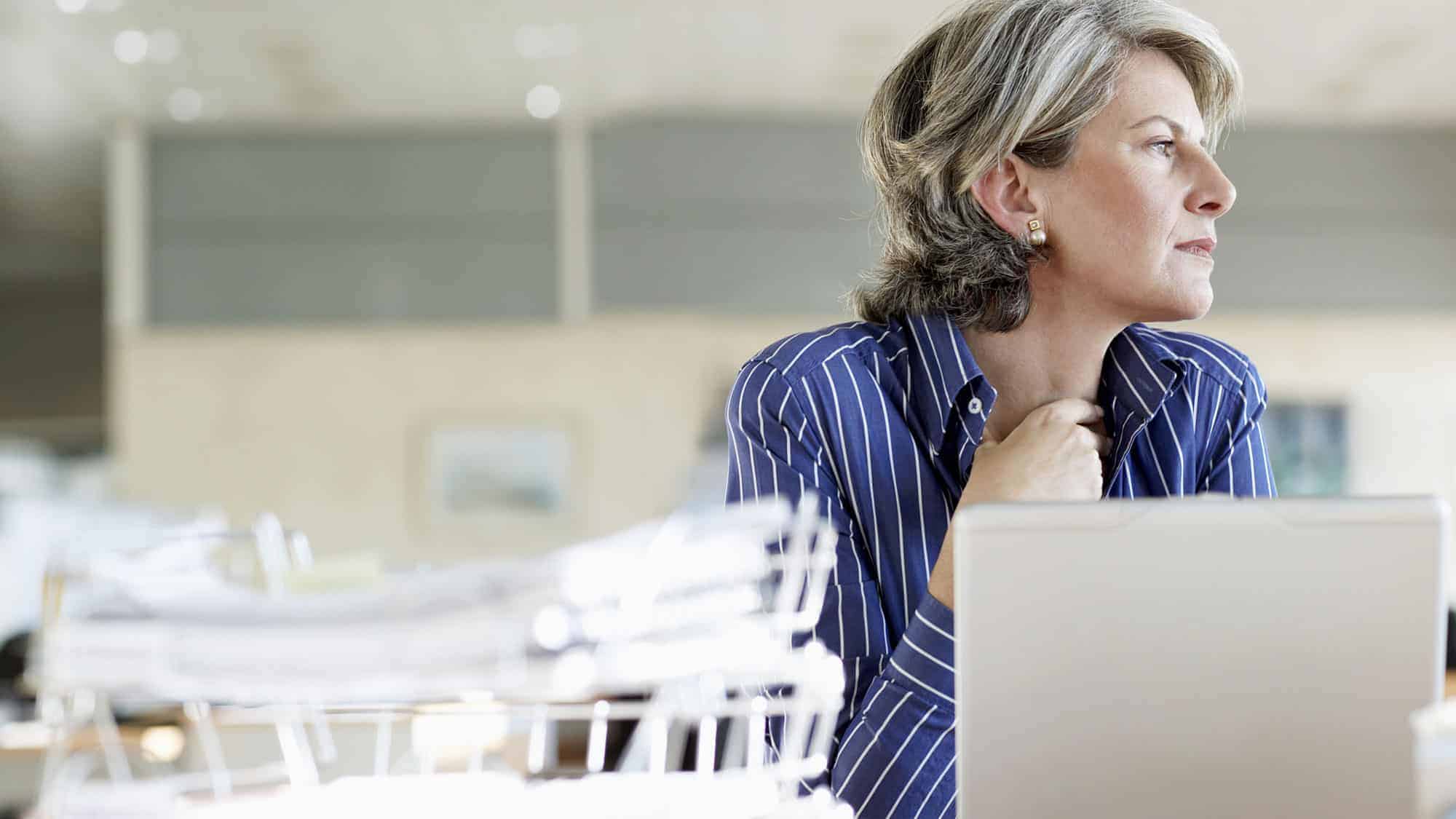 Aging Stereotypes Are Causing Discrimination in the Workplace. It’s Time to Take Action!

As many boomers know, trying to keep your career moving forward after 50 can be a frustrating experience. Aging stereotypes are just part of the story, but, they are an important part.

In a recent report titled “A New Vision for Older Workers: Retain, Retrain, Recruit”, Dr. Ros Altmann goes so far as to say that, in the U.K. most women find their careers grinding to a halt at age 45. Men get another decade of career growth before reaching a plateau, but, even they find it difficult to advance after age 55.

So, what is going on here? Are companies intentionally discriminating against older workers? Are aging stereotypes influencing their decisions on a subconscious, or even conscious, level? Or, are older workers simply not willing to fight for their careers as aggressively as when they were younger?

Based on my own experience, and conversations with other boomers in the community, I suspect that some combination of the above is correct. Let’s explore this issue a bit more deeply.

Aging Stereotypes Increase Workplace Discrimination… but, Not Just for the Reason You Think

As Dr. Altmann points out, the way that people in their 50s and 60s are portrayed in the media is disgracefully inaccurate. At best, we are presented as eccentric and forgetful. At worst, we are shown as incompetent, physically weak, stubborn and technophobic. This doesn’t only impact HR managers. Baby boomers are also influenced by the expectations that society has for them. 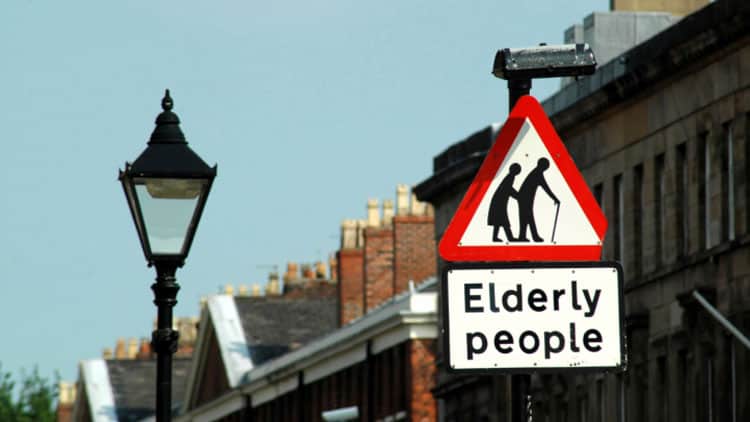 The bottom line is that older workers need positive role models – in real-life and on TV. Business leaders and workers alike need to understand that life after 50 does not have to involve an inevitable slide towards physical decline and mental fuzziness.

We are more than capable of contributing at the highest level, well beyond the time that society expects us to slow down and start “aging gracefully.”

Retirement is usually portrayed in the media as a time of relaxation. It is a reward for a lifetime of hard work. There are several problems here.

First, the great majority of baby boomers are simply not financially prepared for retirement. Most of us won’t be able to live comfortably for 20-30 years on our savings, even if we wanted to.

Second, the majority of baby boomers don’t want to “retire,” in the traditional sense of the word. Most of us want to stay active, social and productive for as long as we can.

Unfortunately, I suspect that the way that we think about the concept of “retirement” is also influencing how we are treated in the workforce. Think about it. When you have convinced yourself that some is “nearing retirement,” how much do you feel compelled to invest in their development?

When we put someone in the “on their way out,” box, it’s difficult to imagine them as a long-term asset to the company.

The bottom line is that, if older workers are going to get the opportunities that they deserve, we need to challenge aging stereotypes head-on. We also need to rethink the concept of retirement and promote the idea that life after 50 should be a time of passion and productivity, not just rest and relaxation. 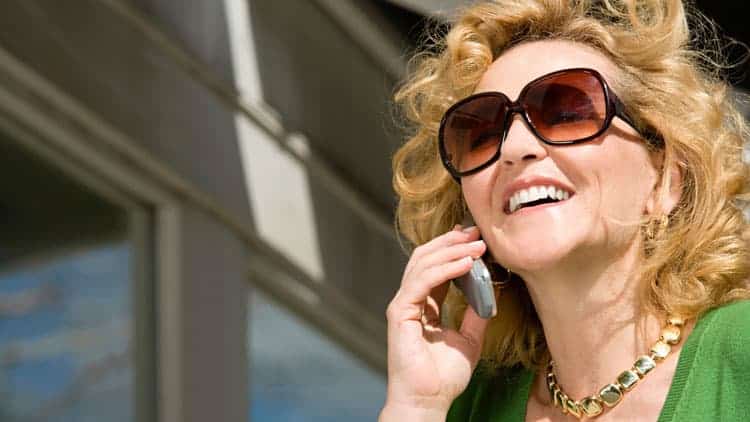 Do you agree or disagree that aging stereotypes contribute to workplace discrimination? Have you or anyone that you know experienced ageism at work? Do you want to “retire” in a traditional sense? Or, do you want to continue to work, even if you switch careers? Please join the discussion. 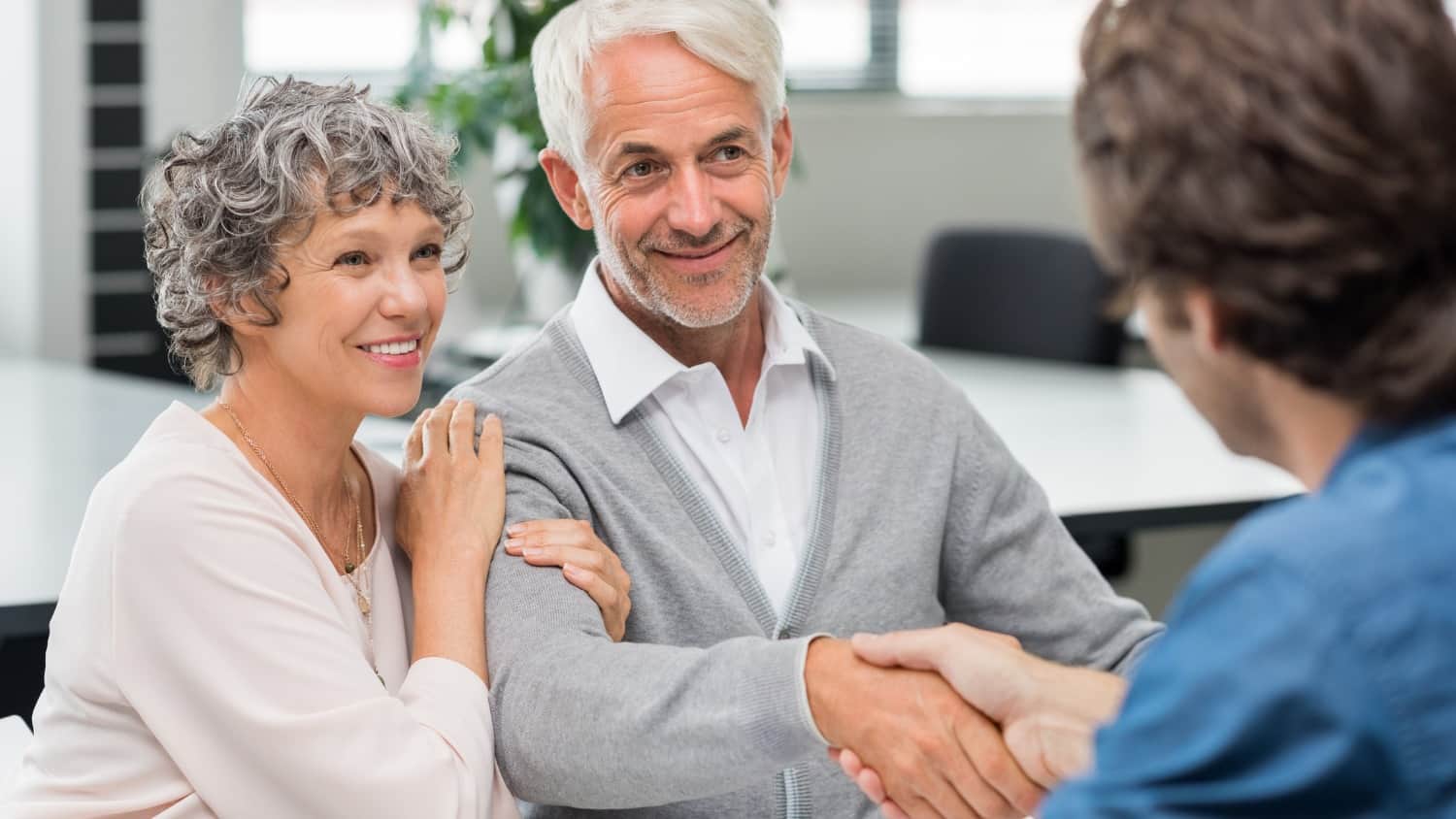 Retirement Planning for Women: Is the Fiduciary Rule Really Dead? (You May Be Surprised!) 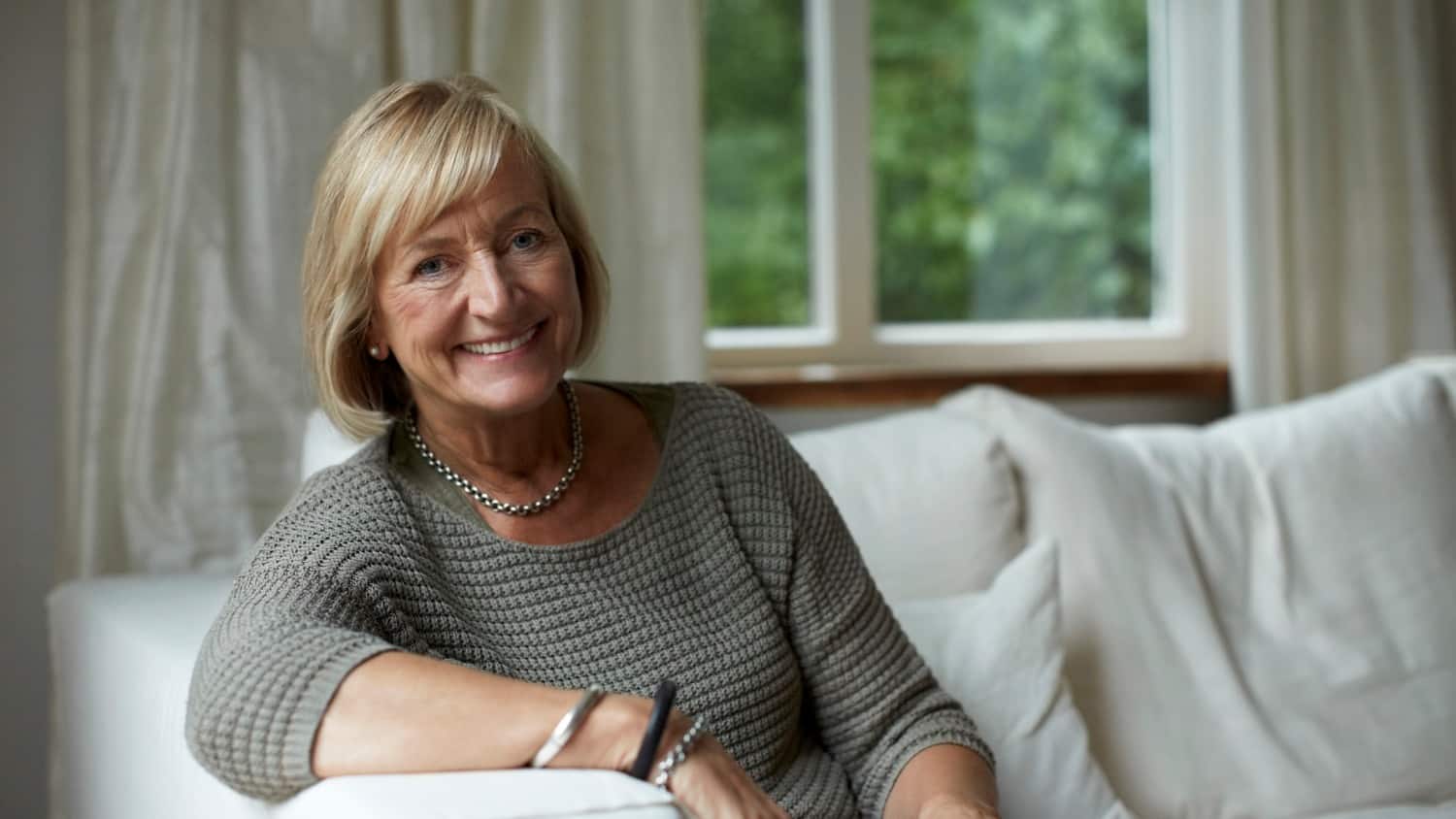