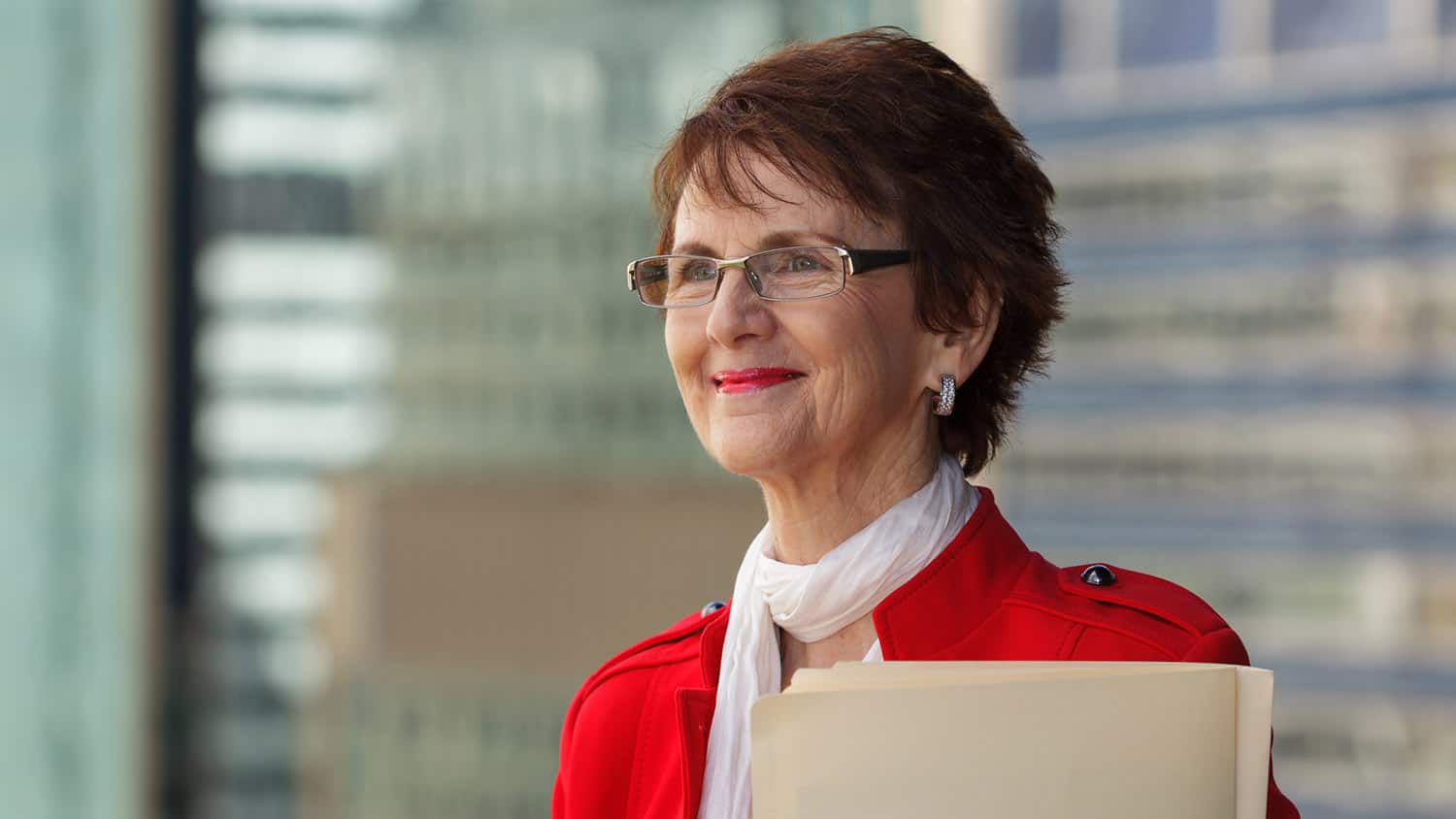 Aging, Ambition, and Late Bloomers: The Goals that Push Us Onward After 60

Ambition has been defined as “a strong desire to do or to achieve something, typically requiring determination and hard work.” And while ambition does not take you on a straight path in life, it can take you on a journey you never thought possible.

As an ambitious person, I have indeed gone many places.

I first began setting goals in grade school. Some of them were reachable through hard work, others more fanciful – like my early dream to buy the local newspaper, which would have required funds I did not have. But always at the top of my list was to “write a book.”

By my teen years, I was hell-bent on a career as a writer, dreaming of the day I would see my name on the cover of my own book. Then my life took an unusual turn: I became interested in the field of mortuary science.

A Career and a Passion

While becoming a funeral director is unexceptional nowadays, in the late 1970s it was an odd – and difficult – career path for a woman. Undeterred by naysayers, and fueled by dogged determination, I set out to make it happen.

Once I became a funeral director and found myself working long hours, my ambition to write had to take a back seat. But as my 40s loomed, an article headline in a writer’s magazine grabbed my attention: “A Writer’s Life Begins at 40.”

Intent on making that true, a well-placed query to a magazine editor led me back to my passion. My two careers not only intersected but complemented each other as my career as a funeral director provided me with ample subject material.

I began writing magazine articles about the funerals of famous people, as well as some of the country’s most noteworthy cemeteries. But it didn’t stop there: my life as a female funeral director became the impetus for my first book, Grave Undertakings.

I am particularly proud of that book because it has inspired other women to pursue careers as funeral directors and fulfill their own ambitions. Two more books followed.

These days, it’s not just the famous and infamous that capture my attention. I’m delighted to be sought out to tell the stories of my industry, its people and places. The little girl who dreamed of becoming a writer made it happen through ambition, hard work, and a bit of serendipity.

A Memory of Possibilities and Accomplishments

Recently, I was reminded of my ambitious young self when I took a walk through a neighborhood that held much significance for me in my younger days. As I passed what once was the site of the community’s local newspaper’s office, a wave of nostalgia washed over me.

I thought back some 40 years and of all the possibilities that lay ahead. Wistfully, I thought of my 20-something self, excited about the future and filled with big dreams, including the dream to own that newspaper. But at that time, I had also been considering modeling and acting as well.

I accomplished all those goals with varying degrees of success. In my 20s, I did some modeling, and I spent a dozen years with a community theatre group. And while I never owned that newspaper, I did write for them on a freelance basis.

Now over 60, my goals continue to tug at me. I see a sequel to Grave Undertakings in my future, and I’d like to try my hand at fiction. “Are my goals overly ambitious for my age,” I wonder. But, I am not alone.

Success of the Mature Generation

After participating in a magazine photo shoot in New York City, Connie Maynord of Nashville decided to return to modeling at the age of 55. Since that time, she has parlayed her interests by appearing in print, films and commercials.

In both 2015 and 2017, Maynord was crowned First Runner-Up in the Ms. Senior Tennessee pageant. In a recent interview Maynord said it has taken her “years of hard work of sweat and tears” and a “determination not to quit.”

Unencumbered by convention and emboldened with the self-confidence that often comes with age, examples of later life achievers are everywhere.

One Long Island based psychologist posited that, “If you are the kind of person who has always set goals, that doesn’t stop. Aging offers new and different goals, and often the means and resources to achieve them.”

So, does ambition wane as we age, or does it intensify with the awareness that our time to reach our goals is more limited? Do we become more focused by the words “If not now, when?” whispering urgently in our ear.

I remain firmly convinced that ambition doesn’t have an expiration date. In fact, it seems age provides us with perspective and tools to fulfill ambitions which may carry us through the rest of our lives with a sense of purpose and fulfillment.

What do you think? Which of your goals have you fulfilled? Are you working toward accomplishing new goals that you’ve set for yourself? Please share the ambitions that keep your blood boiling after 60.