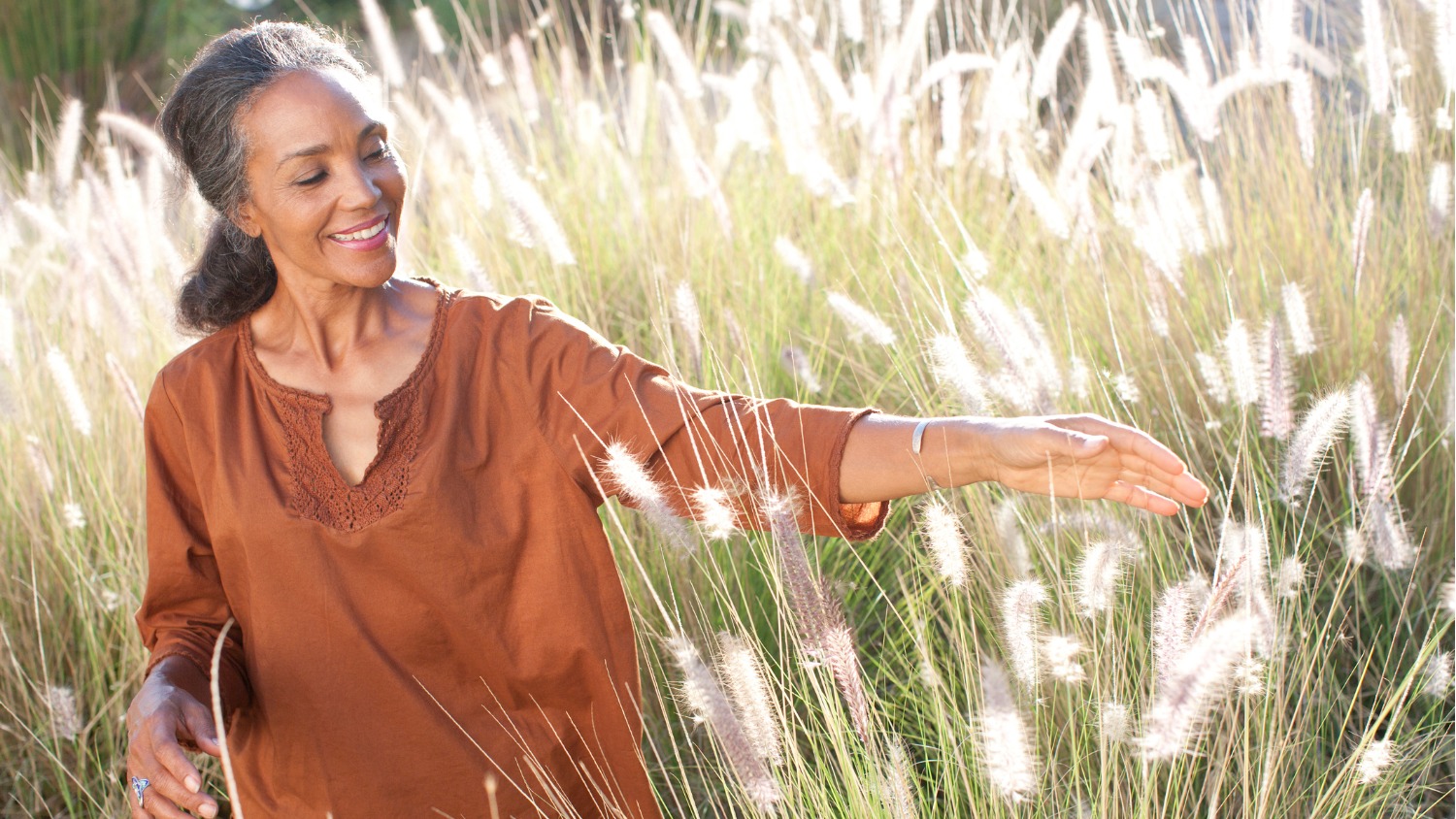 Some days I want to cry out in the words of the 1960s Broadway play Stop the World, I Want to Get Off. The overwhelming problems that face humanity sometimes seem too big to handle. Recently, I needed an extra dose of inspiration on one of those days.

So I reached out and discovered that 88-year-old Jane Goodall, visionary, scientist, and climate leader, outlined four reasons for hope in The Book of Hope. After publication, she added a fifth reason. Here I will even add a sixth. These days, we need a heavy dose of hope – I invite you to add your reasons.

Humans have a remarkable capacity to invent and create ideas that take us further than ever imagined. So many things we now take for granted weren’t dreamed of when we were children – our computers which answer questions about anything (what to feed a baby squirrel?), apps that record and identify bird songs (Merlin).

How about the cell phones that freely connect us around the world? Do you remember the three-minute long-distance phone call? I recall making a rushed, scratchy call home while a student in Israel.

Did you ever go to Tomorrowland at Disneyland? The house of the future showcased a microwave oven. And they had to change “Rocket to the Moon” into “Mission to Mars.”

The pace of change in our lifetime has been dizzying. Yet, the human intellect has also been used to build concentration camps and create weapons of mass destruction. We must combine our brilliant minds with the compassion of the human heart to make it a reason for hope.

#2: The Power of Young People

I remember being young in the 60s, and my hope for the future was electric. Today, the youth of all ages play a crucial role in fighting for our planet’s survival.

I have been leading virtual workshops on Climate Courage for youth. I’ve met teens and college students from Bangladesh, Japan, Nigeria, France, Colombia, and other countries planting trees, teaching sustainable agriculture, and raising awareness about climate change in their communities.

You can’t help but feel hope when you learn how youth worldwide speak out and work against tremendous odds for our future.

Humans have overcome tremendous obstacles throughout history by sheer will and superhuman persistence. My father’s resilience helped him survive. As an 11-year-old, he fled the Nazis, escaping to Shanghai, where he lost his mother soon after arriving and had to drop out of school and work in restaurants just to have something to eat.

Then at 19, he stowed away from China to Australia. Finally, he made it to America, where he went to college and worked day and night to make a good life for my sisters and me. He still had two more survival challenges, tongue and throat cancer which he battled for 25 years.

He continued singing even after part of his tongue had been removed. Then, in 2000, he lost his wife, my mother, after 50 years of marriage. Nevertheless, he lived to 93 and published his autobiography, Risen from the Ashes.

#4: The Resilience of Nature

Nature itself gives us reason for hope. Last weekend I attended a retreat at a camp that had burned down in one of California’s raging wildfires in 2017. While most of the camp has since been rebuilt, some areas were not yet finished.

I hiked amidst blackened and burned trees, yet wildflowers in brilliant gold, orange, and purple flourished below, and birds perched on the brittle branches above. In the Netflix film, A Life on Our Planet, David Attenborough lays bare the numerous extinctions and frightening speed humans are destroying the planet.

However, he also depicts hopeful solutions with robust climate initiatives. Finally, he shows the planet’s resilience with spectacular regrowth at Chernobyl, calling on us to feel the tremendous power we hold in our hands to restore biodiversity and reverse the course of destruction with fossil fuels.

Our planet is resilient and will continue despite our actions. However, if we want it to be habitable for future generations of humans and other species, we must take action now.

Jane Goodall added her fifth reason for hope this February after publication of the book. She shared the potential of social media to bring millions of caring people together to educate each other, speak out, and take action to protect life on earth.

We’ve witnessed the harm of negative social media and fake news. But if we use social media judiciously, it can be a powerful tool for good, compassion, and caring for the planet.

My Sixth Reason for Hope

This one is my addition. I believe those of us who have lived on our planet for six, seven, eight, nine, and even ten decades have much to contribute to reasons for hope. Jane Goodall and David Attenborough exemplify the wisdom gained from being dynamic and active players for decades.

I am turning 70 this year. In my lifetime, I experienced the Cold War, the Vietnam war, the first man on the Moon, the Civil Rights and Women’s movements, the fall of the Berlin Wall, and more. You too have become wise in engaging with your family, community, and the world. We certainly have a lot to contribute to reasons for hope.

So, before you scream out “stop the world, I want to get off,” remind yourself of these six reasons for hope and the part you can play in this great human drama of life. And for additional infusions of hope, check out Jane Goodall’s free podcast: Hopecast.

What gives you reasons for hope? Have you or someone you know risen above challenges by the grace of their indomitable human spirit? 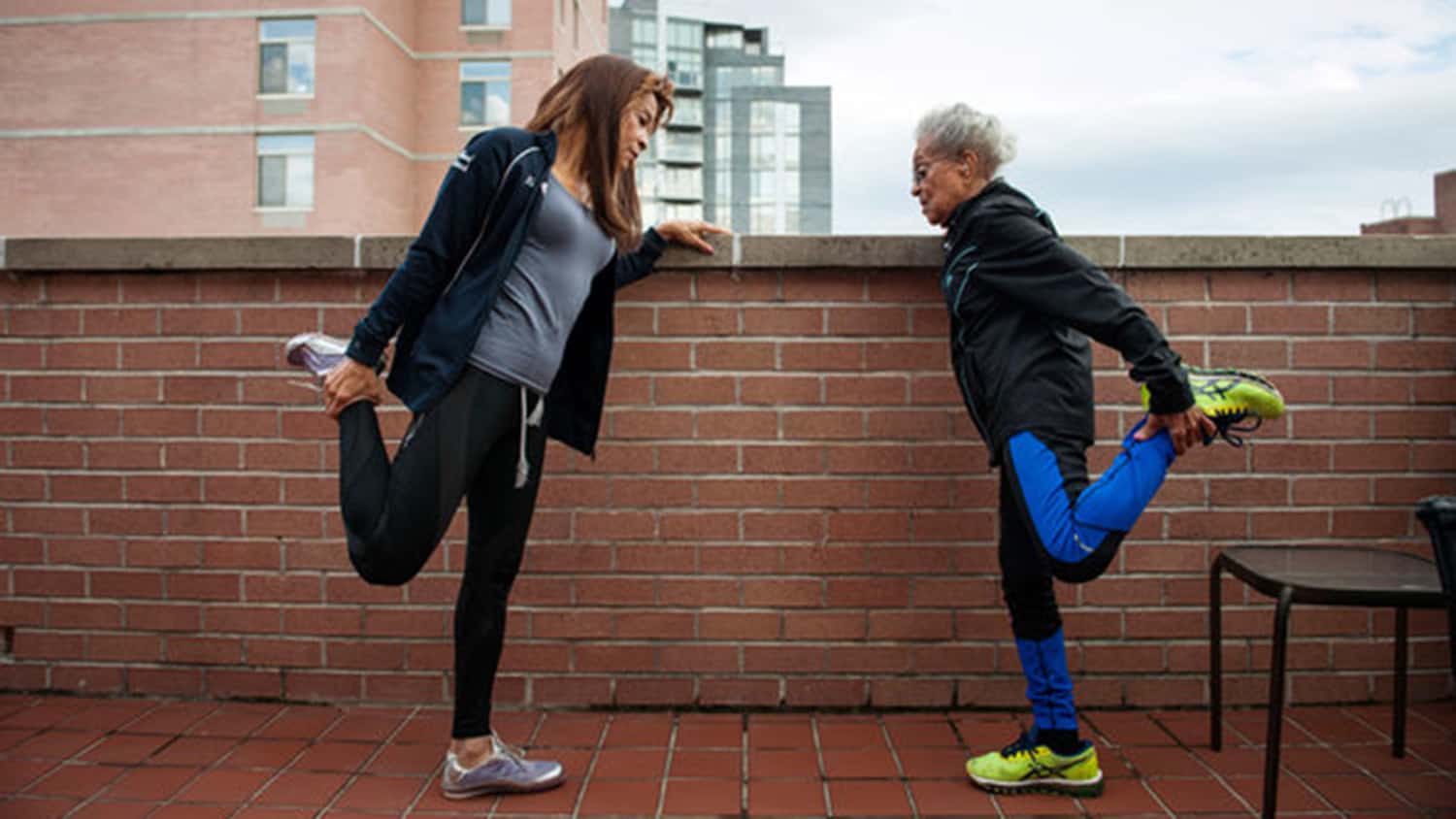 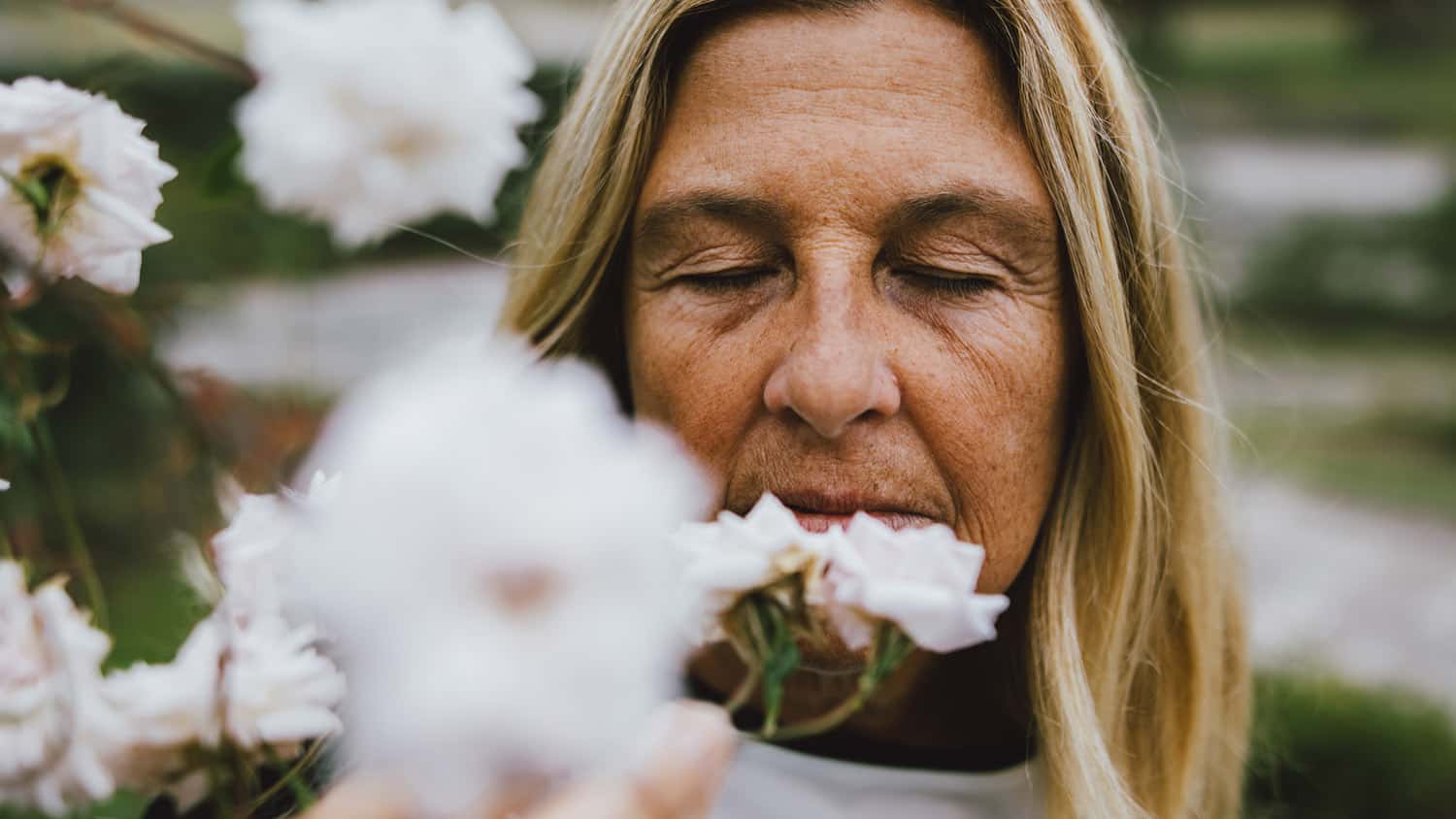 5 Ways to Celebrate Spring, the Season of Hope and Possibility