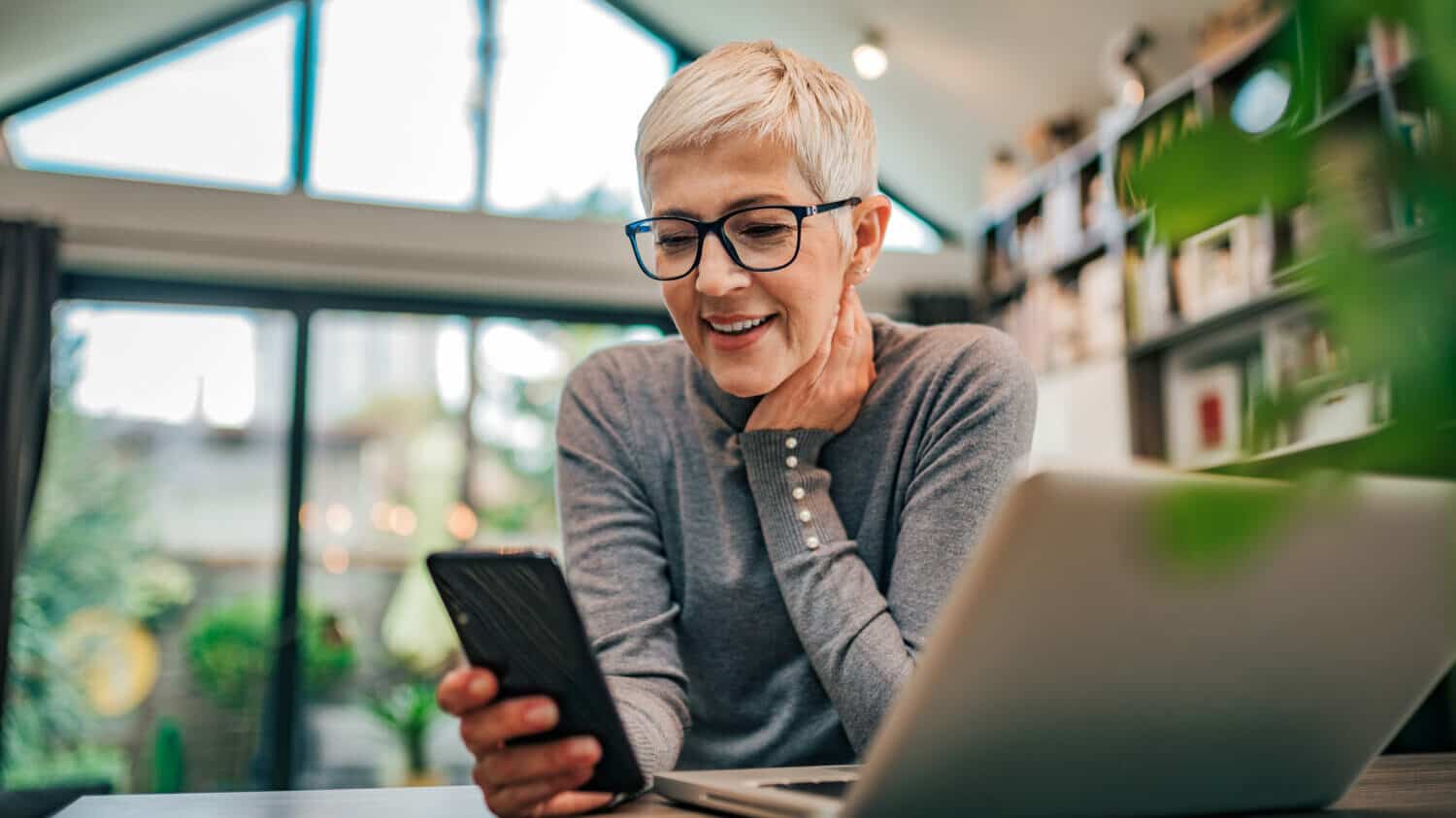 For years, many older Americans used cell phones solely to talk and text with their friends and family members. In fact, some of them still use their phones primarily for these purposes. But, in recent years, older Americans have begun to rely on their cell phones for other reasons. More and more seniors are purchasing smartphones that allow them to connect to the Internet to access information. These phones may also be used to stream movies and television shows and play various games. Not only have cell phones replaced landlines, but for some people, they are increasingly substituting for computers.

Given this dramatic uptick in the use of smartphones by older Americans, it is important to know which smartphones may be the best choice for them. Below, we discuss four of the best smartphones on the market for older adults, taking into consideration various parameters, such as features, usability, price, and durability.

Often when we think about making recommendations for older adults, we focus a lot of attention on the device’s price tag for various reasons. First, many older adults are reluctant to invest large sums of money into a technology device that they may or may not use a lot. Second, many seniors are on a fixed income, and they simply may lack the spending power to purchase the latest and greatest cell phones.

The price tag on this iPhone model is not small as it generally sells for $400. However, it should be noted that even though this is not inexpensive, it is a fraction of the price of some of the more expensive recent Apple introductions on the market, thus, making it more affordable to more people.

If the price tag of this phone model is a downside, there are several positives that potential consumers should consider when making their purchasing decision.  For people who have used other Apple devices in the past, learning how to use this new phone will be very straightforward. The process is quite intuitive. And, given the fact that many older adults travel, people will love the great camera that this device has.

The size of this small Apple phone is great too, and it will fit comfortably into the hands of any user.  However, the downside of this small size is that it also comes with a relatively small screen. This screen may be hard for people to read as they age and their eyesight declines.

The Samsung Galaxy S10 is dramatically more expensive than its iPhone SE competitor, clocking in at roughly $600 for the device. But, this price difference is not likely to dissuade any older adults who prefer the Android experience to the Apple experience.

Two things about this Galaxy phone model may be particularly appealing to seniors who are shopping for a new phone. First, the models’ design is extremely slim, and it fits comfortably in an older person’s hands, minimizing the risk of the phone being dropped or broken. But, of course, this is not the only benefit. Second, the phone also has a larger than normal display size. This means that it will be easier for someone who is visually impaired, for example, to see important information. This usability and accessibility is a key selling feature for the Galaxy S10.

In addition, it is easy to forget that the phone has another selling feature. Sometimes, people simply want to buy and own something that is beautiful. The Galaxy S10 is available in a wide range of colors and is absolutely stunning visually.

One of the downsides of this phone that an older adult should definitely take into account before taking the leap and buying it is that this phone may be less durable than some of its competitors. In addition, almost everyone who has used the phone notes that its exposed sides are very vulnerable. As a result, it is highly recommended to always use a protective case when using this device. This protection is especially important if the older adult struggles with balance or coordination, and there is a greater risk that the phone may be dropped.

This recommendation is somewhat controversial. Truth is, users either love this device or hate it. Therefore, before you commit to buying it, you should definitely do plenty of research about it online and carefully test it out in the store.

The Google Pixel 3a has some positive selling points. First, from a price perspective, it is very attractive. In general, it is priced at far less than $400 per device, which makes it cheaper than the iPhone SE and far cheaper than many of the top-end Android models. But, price is not the only positive. These phones are very streamlined and will comfortably fit in the palm of most users’ hands.

Even better, the phone has been manufactured using composite plastics. This means that it is quite durable if it is dropped. We all drop our phones and would likely benefit from this feature. Therefore, any feature that prevents a phone from being dropped and irretrievably broken should be embraced.

The Pixel sports a relatively large screen and sharp resolution. This means that what you see on the phone is likely to be clear and easy to look at. This is particularly important for aging Americans who may be battling a range of vision problems.

One quick downside of this smartphone should be noted. Storage is capped at 64 MB. This may get in the way of some older adults who may love to save photos of their children and grandchildren. The best way to work around this challenge is to send anything you want to save into the clouds. But, cloud storage may be complicated and confusing for some older Americans.

The three options highlighted above are great choices for people who have a certain level of technological savvy and who are interested in using their cell phones throughout their daily life. But, these options may simply not be right for everybody. In addition, for some people, the price tag for these options may simply have priced them out of the market. So, is there another option that offers most of these benefits but at a lower price point? Yes, there is.

One potentially appealing choice is the Lively Smart that is produced and marketed by Jitterbug. This company has a long track record of offering seniors devices that work for their lifestyle. The Lively Smart offers its users all of the smartphone features that users are accustomed to having in smart devices. And, the Company has also carefully designed a new platform that is designed to make it easier for older adults to navigate what they are really looking for.

An added selling point of this Lively phone is its price point. Compared with the other options on the market, it is a huge bargain. It sells for $149.99 at present. In addition, monthly calling and data plans are often less expensive than the plans offered by the Big 3 cell phone service providers.

One additional feature of the Lively phones is that these phones have built-in safety features, such as the Urgent Response button. With just one touch, this button connects a user to a qualified dispatcher. This dispatcher can get the person the help that they may need, from emergency medical assistance to more mundane help. It is important to note though that even though the phone comes with this button built-in, it only works if you buy an additional data package, the Lively Health & Safety Package. This package starts at $19.99 per month. There are also more sophisticated packages with additional features priced at $24.99 per month and $34.99 per month.

More older Americans are adopting cell phones, particularly smartphones, as part of their day-to-day lives. As a result, there is an incredibly wide array of cell phone options on the U.S. market. Because of this, customers need to think about what matters and what does not matter for them. For some people, the most important feature will be a high-quality camera. For others, it may be battery storage or Internet connectivity speed. Once the benefits and drawbacks of the different models are considered, the consumer can make the best choice for them about which smartphone to purchase. 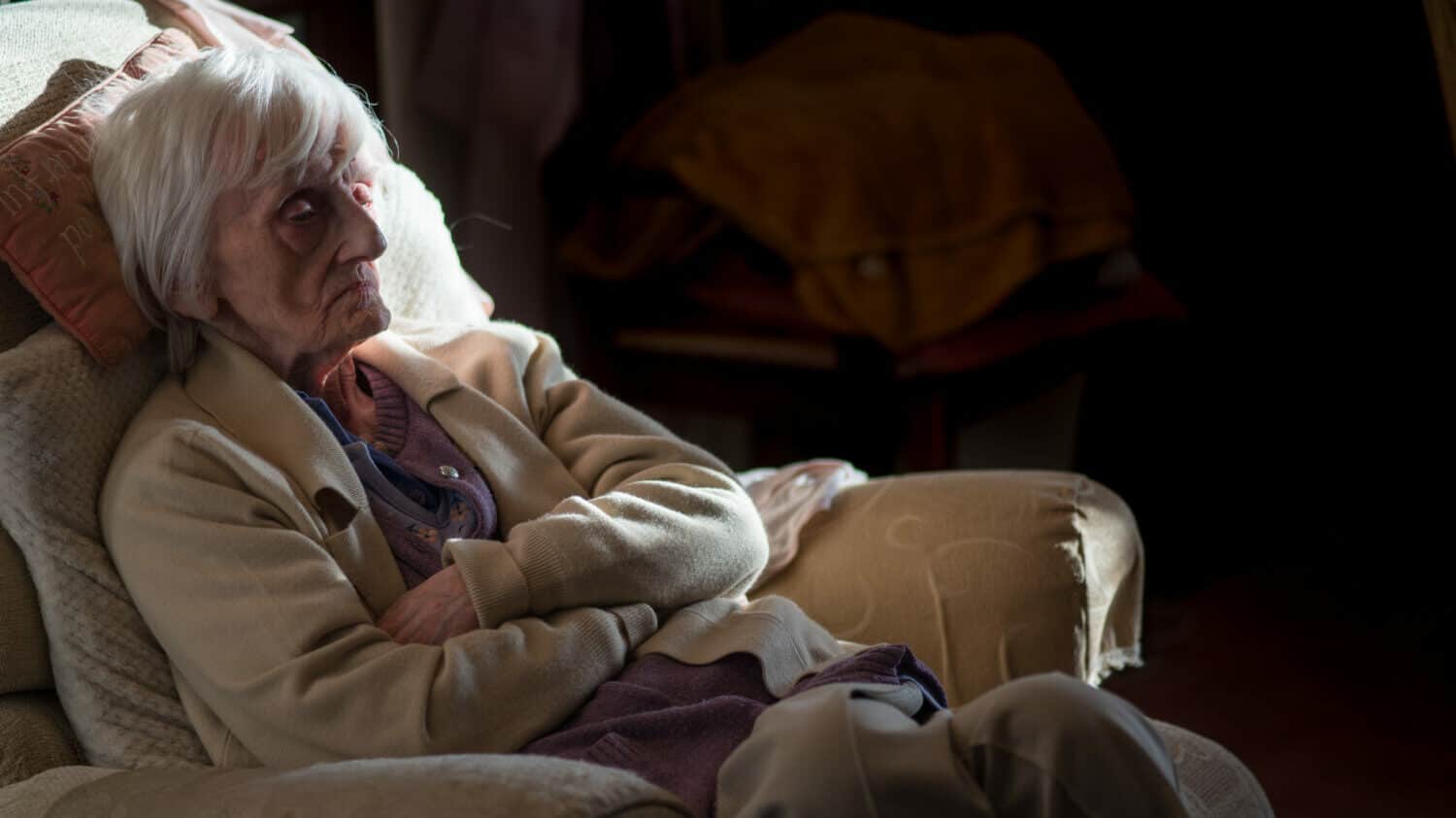 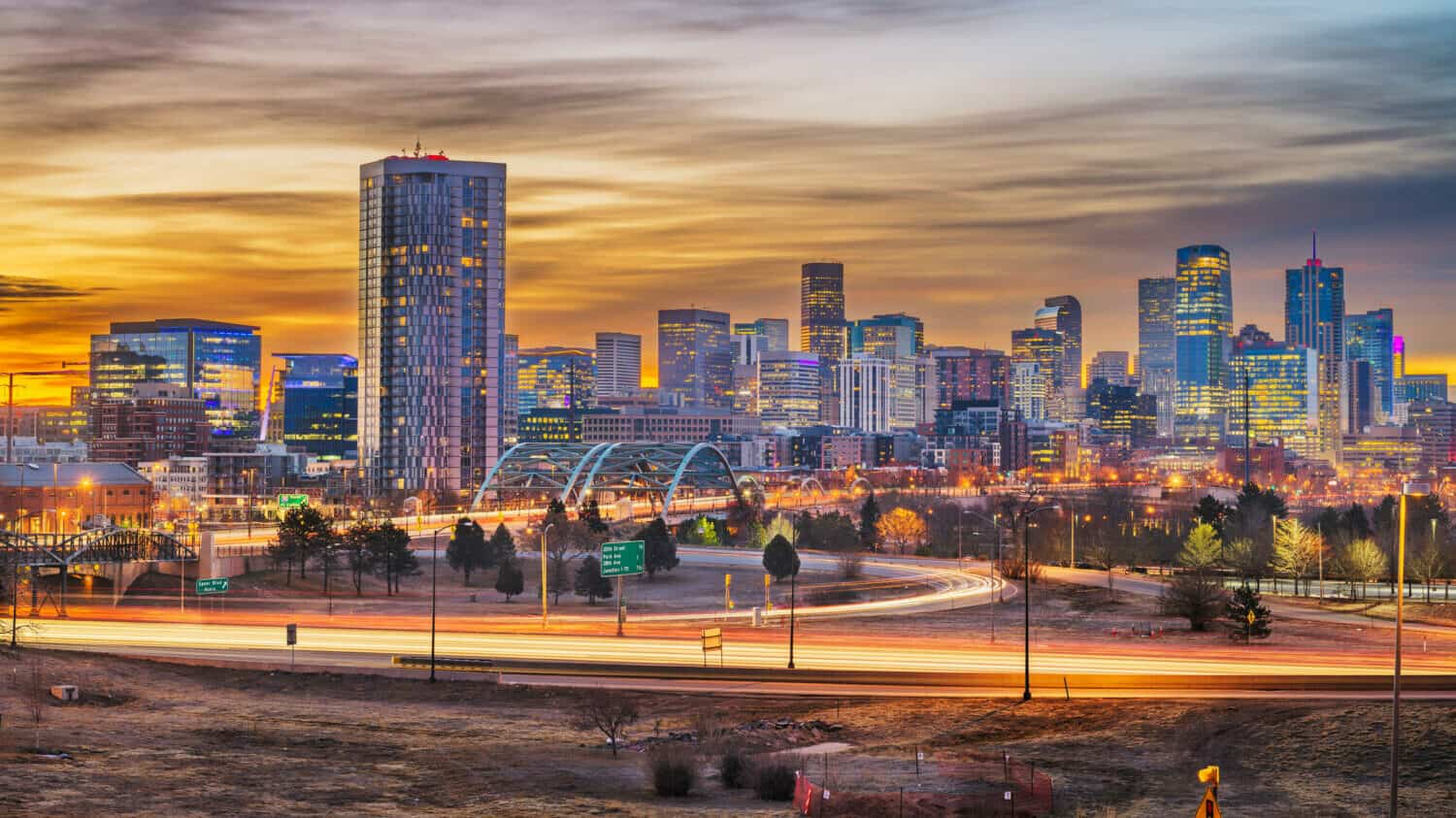