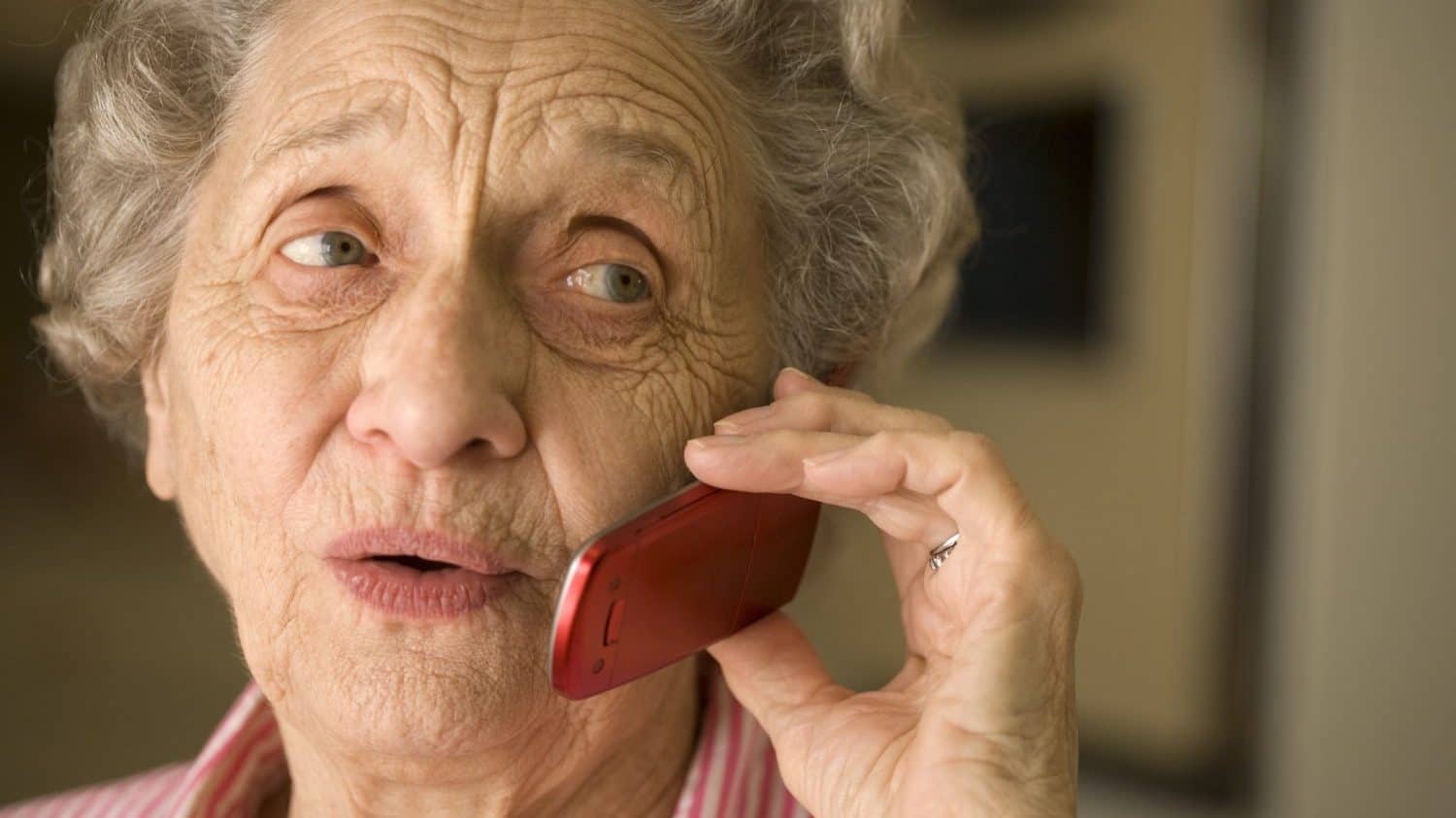 In the last decade, the majority of cell phones on the market have moved away from being flip phones. Many younger consumers seem to see flip phones as outdated and relics from the past. But, interestingly, many of the phones that are marketed to older adults seem to be flip phones for seniors. This design seems to appeal to seniors who may appreciate that you cannot inadvertently pocket dial someone with this phone model. There may be other reasons for this appeal as well.

As more and more phone companies realize the growing market for cell phones for older Americans, the number of available flip phones for seniors on the market has exploded.

Below, we provide details about four of the best flip phones for seniors.

The Best Flip Phones for Seniors

This relatively new entrant on the market is produced and marketed by Lively (formally marketed under Jitterbug), which may be a positive selling point for many consumers. Jitterbug had a long track record of producing durable phones at attractive price points that meet senior customers’ needs. The Company simply gets what this demographic wants. And, this can clearly be seen with the features that are part of the Lively Flip.

Streamlined Phone with a Great Camera

Unlike some of the more basic flip phones for seniors that exist on the market, the Lively version has a great camera, and this can be an attractive feature for older adults who may want to share photos back and forth with their children and grandchildren. But, on the downside, it is not a smartphone, which can be frustrating for some users who rely on their cell phones for Internet access. However, on the other hand, it could be a positive selling point for some seniors who are looking for a streamlined option without features that could potentially be confusing.

Large Buttons and an Emergency Button

The phone also sports some other attractive features. For example, it has larger than normal buttons that may be easier for those with arthritis and other dexterity challenges to manipulate without getting frustrated! And, the makers of Lively also recognize that many older adults have health challenges that make continuing to live independent lives challenging. To address this and help maintain user safety, the Lively phones have an emergency button, the Urgent Response button. Once a user pushes this button, they will be connected to a real person in real-time who works for Lively. And help will be on the way.

This phone regularly retails for $99.99. However, periodically, sales can be found on the Lively website.

This Alcatel phone model gets outstanding reviews from both professional reviewers and individual consumers. These consumers highlight that the phone is extremely user-friendly, with highly tactile buttons that help ensure that you are dialing the right number. But, usability does not mean that technological features are sacrificed in this outstanding small phone. Unlike many of its competitor models, this phone is Internet-enabled and works like a smartphone.

Another great feature of this model is that it enables users to voice-to-text. This can save time and frustration on the part of users. Often, people note that texting on flip phones can be frustrating because it may require tapping on the same button multiple times in a painstaking letter-by-letter process.

On the downside, this Alcatel model is only available via T-Mobile. In some regions of the country, T-Mobile coverage can be sketchy. And, this can be a downside for older Americans who are looking for reliable coverage.

This phone is priced at $100, and it can either be purchased upfront or added to your monthly T-Mobile bill. To make this model even more financially attractive, don’t forget that T-Mobile offers a monthly discount on its plans for consumers who are 55 or older. Users who are over 55 can get two phone lines for $70 per month.

The TracFone LG Classic Flip does not have a lot of bells and whistles. But, it offers everything that an older consumer may need in terms of talk and text capabilities in a durable and well-priced package. It has limited technological capabilities, so if you are a super technologically savvy user or someone who is on your phone at all hours of the day or night, you can likely cross this model off of your potential shopping list. But, many older people do not want these additional complications on their phones. We should also note that the camera does not take iPhone-quality pictures. However, it is good enough to capture most basic images.

One of the selling points of TracFone models is that these phones are pre-paid, which allows them to check-in at very attractive price points. This is also true for this LG model. It currently retails for less than $30 at most big-box retailers.

Some consumers have a natural reluctance to use TracFone products. TracFone does not have its own cell phone towers. Instead, it piggybacks off the towers of some of its larger competitors. And, this may mean that coverage is not always perfect, particularly in some more rural areas. But, for people who do not use their phones a lot, which is much of the TracFone demographic base, they are unlikely to notice this slight dip in coverage quality.

#4 The Verizon Wireless Takumi eTalk on the Verizon Network

This Takumi eTalk flip phone model is a pre-paid phone, which can either be a positive or negative selling point for some customers. Also, it is only available on the Verizon network, which can lock customers in. But, since Verizon remains one of the United States’ largest cell phone networks, many people are happy to be part of this family.

This is a smartphone version of the flip phone, so it may be an attractive choice for older adults who rely more on their technology. As an added benefit, this phone comes with 512 MB of RAM. This amount of RAM is more than enough to ensure that all of the latest apps can operate seamlessly on your phone. This is important because complaints about app usability tend to plague many flip phone models.

This phone is marketed at an attractive price point – selling for less than $55. Plus, Verizon offers several monthly prepaid talk/text/Internet packages that appeal to even the most budget-conscious consumers.

As phones have gotten increasingly sophisticated – morphing into mini-computers that we carry in our back pocket – flip phones, which were staple early cell phone models, have largely been phased out. Yet, many seniors find these models very usable and highly accessible. Because of this, some cell phone providers have stepped up to offer these models and at attractive price points. The article above highlighted four of the best options that an older adult can choose from and the benefits and drawbacks of some of these models. 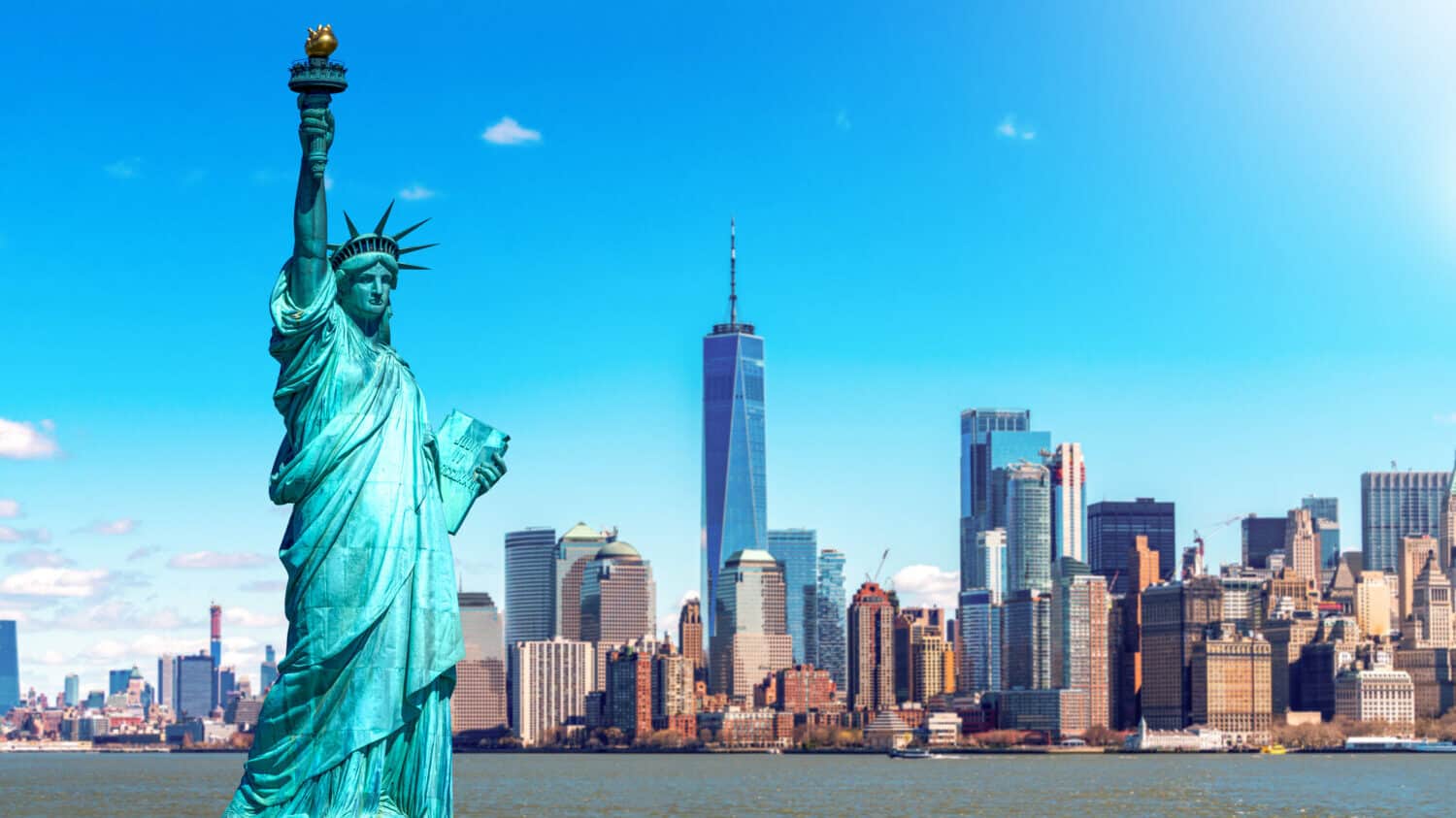 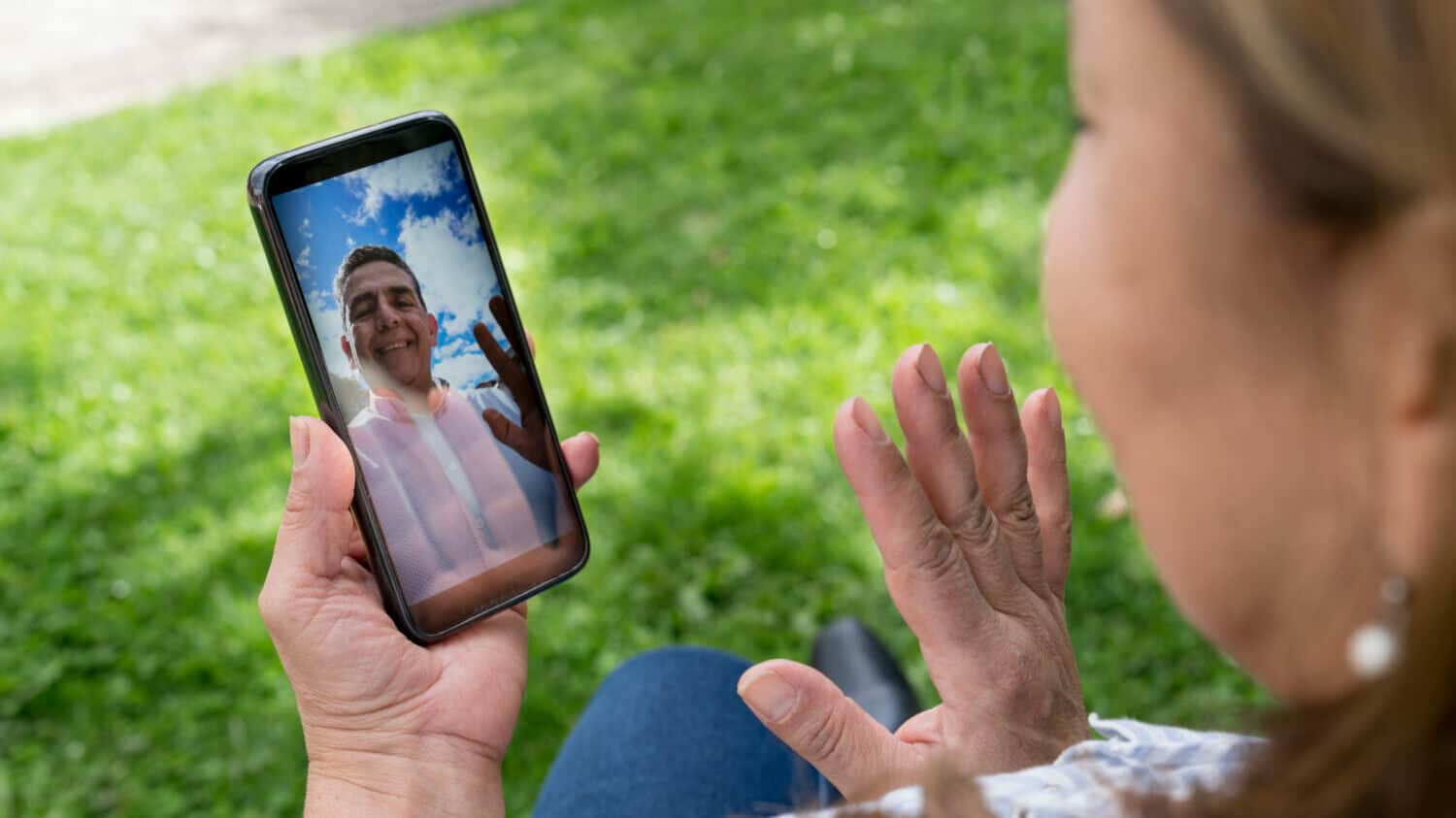 Zoosk Seniors Review – Read this before you sign up