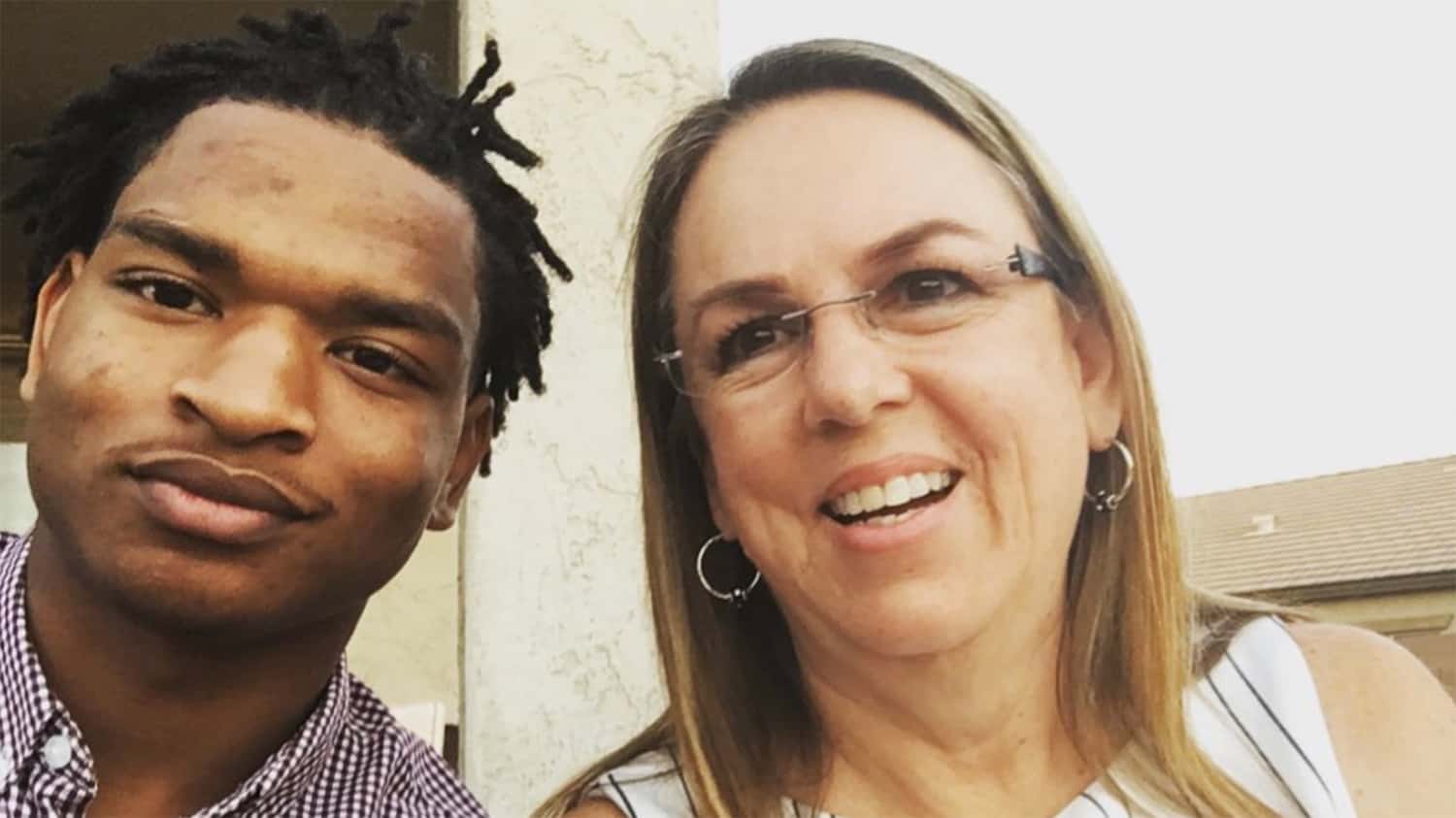 An Unexpected Thanksgiving Friendship for Grandma and Teen

The holidays, especially Thanksgiving, are generally a time when close friends and family and enjoy food, drinks, and quality time together; a time for making memories with the people that you love the most.

But what about making memories with… strangers?

While the idea might sound odd to many of us, for two perfect strangers in Arizona, a twist of fate brought then together for Thanksgiving 2016 and started an unlikely (and ongoing) friendship and Thanksgiving tradition that serves as the perfect reminder of the true meaning of the holiday season – to extend kindness and generosity to all.

Technology can be a bit tricky, even for the most tech-savvy individuals out there. We have all experienced a situation where a wrong button is pushed or auto-correct changes the meaning of a well-intentioned text.

But for Wanda Dench, a grandmother in Arizona who was trying to invite her grandson over for “turkey and pie” back in 2016, a wrong number mix-up ended up being the start of a very beautiful friendship.

After Dench’s grandson recently changed his phone number two years ago, Dench accidentally texted the wrong number and invited a stranger over for Thanksgiving dinner rather than her grandson, for whom the text had been intended for.

The wrong number belonged to then 17-year-old, Jamal Hinton. Upon receiving the text, Hinton was confused and asked Dench to send a selfie in an effort to clear up the mistake, which she did. Hinton reciprocated by sending a selfie of himself and the two quickly figured out what had happened.

For some people, with the mix-up solved, the conversation may have ended there – but for Hinton and Dench, it was just the beginning.

After realizing that he had received a text intended for Dench’s grandson, Hinton could have ended the conversation, but instead, he said, “Can I still get a plate tho?”

To which Dench replied, “Of course you can. That’s what grandma’s do… feed everyone.”

After securing an invite to his new friend’s Thanksgiving dinner, Hinton posted screenshots of the text conversation on Twitter, which then went viral:

Somebody grandma is coming in clutch this year!! Ayee!!! pic.twitter.com/QGrx83nHLl

Hinton did in fact attend Dench’s Thanksgiving dinner back in 2016 and it must have been a successful meal because he has returned every year since!

In 2017, Hinton split his time on Thanksgiving between his blood-related family and his newfound family with Dench, this year, bringing his girlfriend along with him.

With all the media attention that they received in 2016 following Hinton’s tweet, their 2017 meal was a bit quieter, according to Hinton, “It was nice to have dinner, very quiet but not weird quiet or awkward quiet, it was a good quiet. The food was good and we got to talk this time. It went great, and my new grandma seemed to love my girlfriend, so that was good.”

Following their 2017 Thanksgiving together, Dench told InsideEdition.com, “We told him he’s invited every year and I will reach out every time. He said he’d love to come. He is our extended adopted grandson.”

And after Hinton posted photos of their ongoing friendship and Thanksgiving tradition earlier this week, it is clear that the pair have followed through with their plan to spend Thanksgiving together every year:

This year, the unlikely friends even brought together their respective family members to celebrate the holiday all together as one, big, happy family!

It just goes to show that if you keep an open mind and open heart, you can find friends in the most unlikely ways!

Would you ever consider inviting a stranger to your Thanksgiving dinner? What is the most unlikely way that you have made a friend? Share your thoughts and join the conversation below! 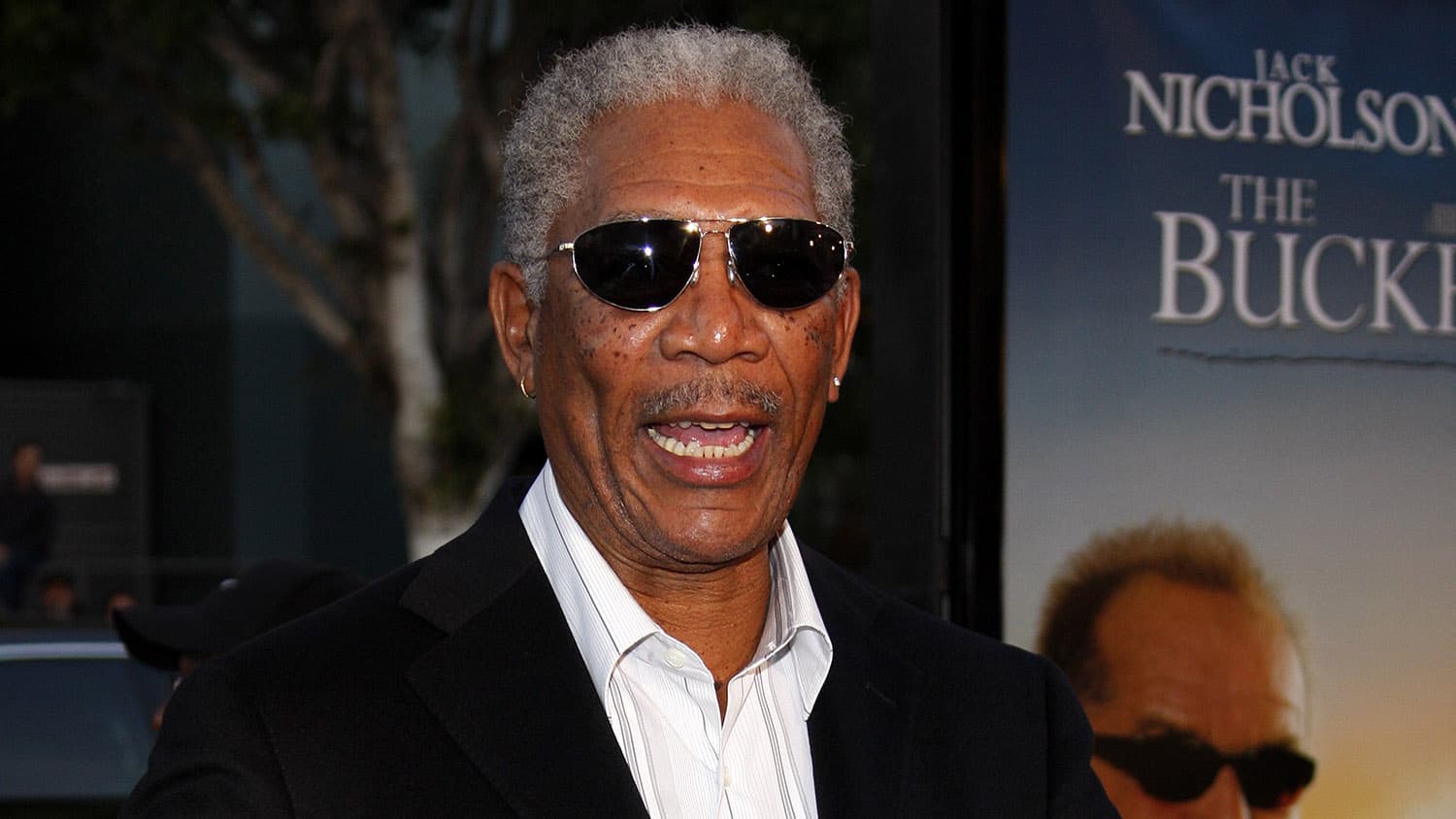