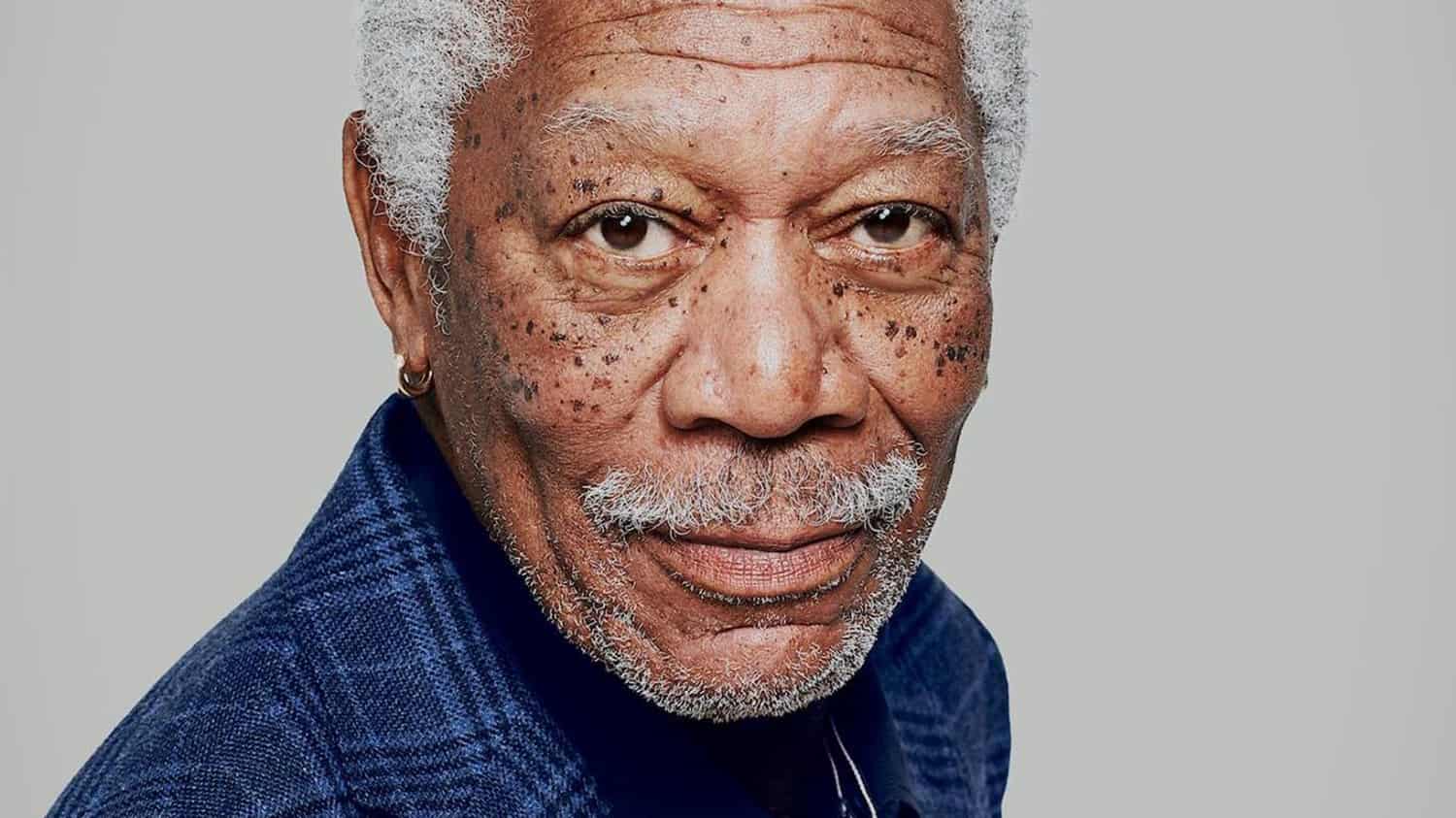 Well, we’re only one day away from Super Bowl Sunday and already the year’s best (or at least most expensive) TV commercials have started to hit our screens.

As you know, the Super Bowl is not just a competition for athletes. It is also a battle royale between advertising agencies and their deep-pocketed corporate customers the world over.

In fact, for the first time ever, the average cost of a 30-second Super Bowl commercial climbed to $5-million this year! So, the pressure is on!

This means that we get to see our favorite celebrities doing what they do best – delivering lines and selling products. In 2015, we saw Sixty and Me favorite, Liam Neeson deliver a terrifyingly good performance in a commercial for the hit mobile game, Clash of Clans.

This year, Morgan Freeman is stepping into the light and promoting… Mountain Dew Ice?!?

A Commercial of Fire and Ice?

In the commercial, Peter Dinklage of Game of Thrones represents Doritos Blaze. The, in a surprise appearance, Morgan Freeman cools things down with a rap for Mountain Dew Ice.

Well, that’s not entirely true… he actually lip-syncs the song, but, the commercial is still effective.

Personally, we just love the fact that so many of our favorite mature actors and actresses are landing parts in this year’s best TV commercials. The best way to fight ageism is to shatter stereotypes and to refuse to be silent. Morgan Freeman, Danny DeVito and Keanu Reeves are doing exactly that! 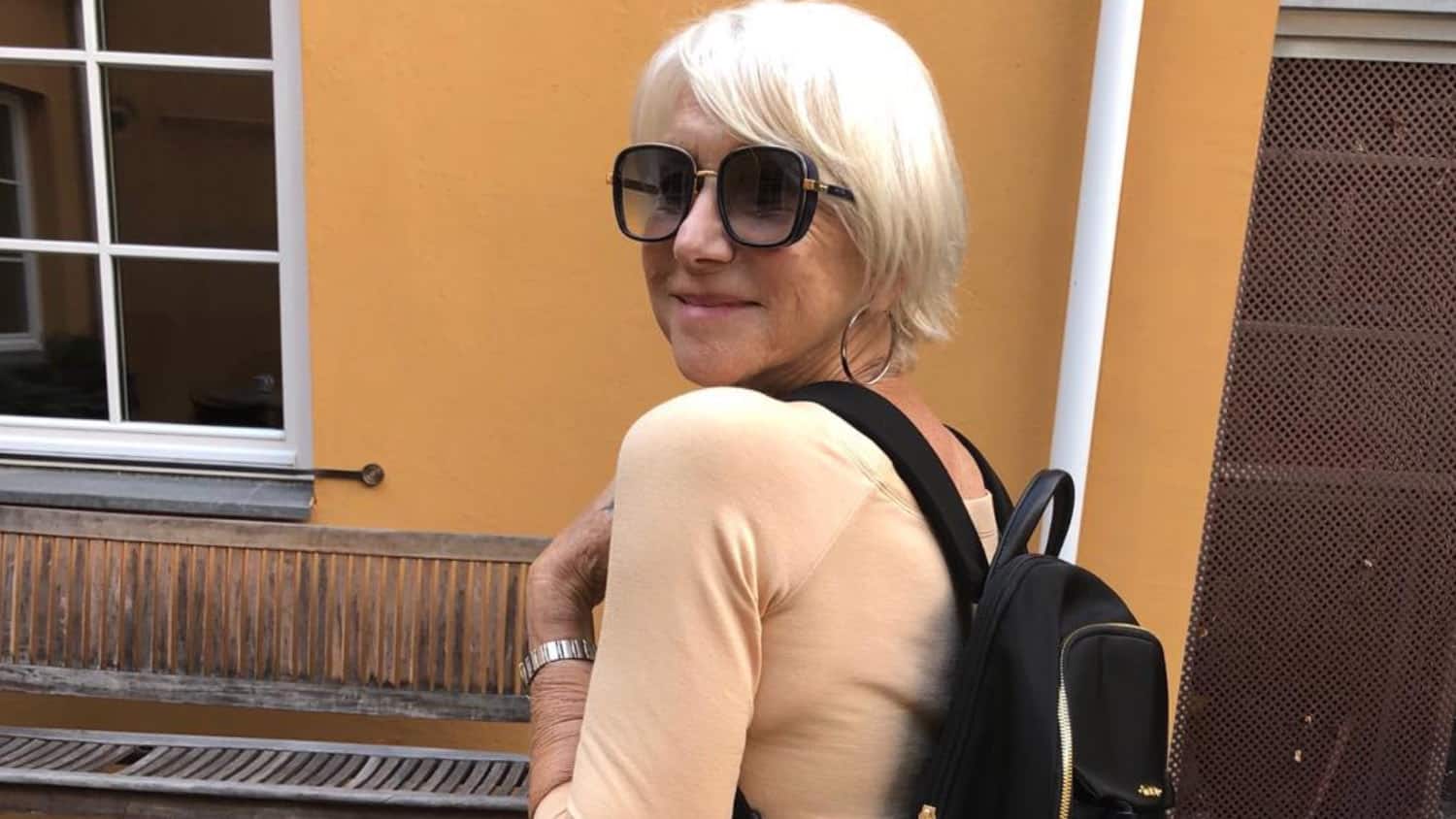 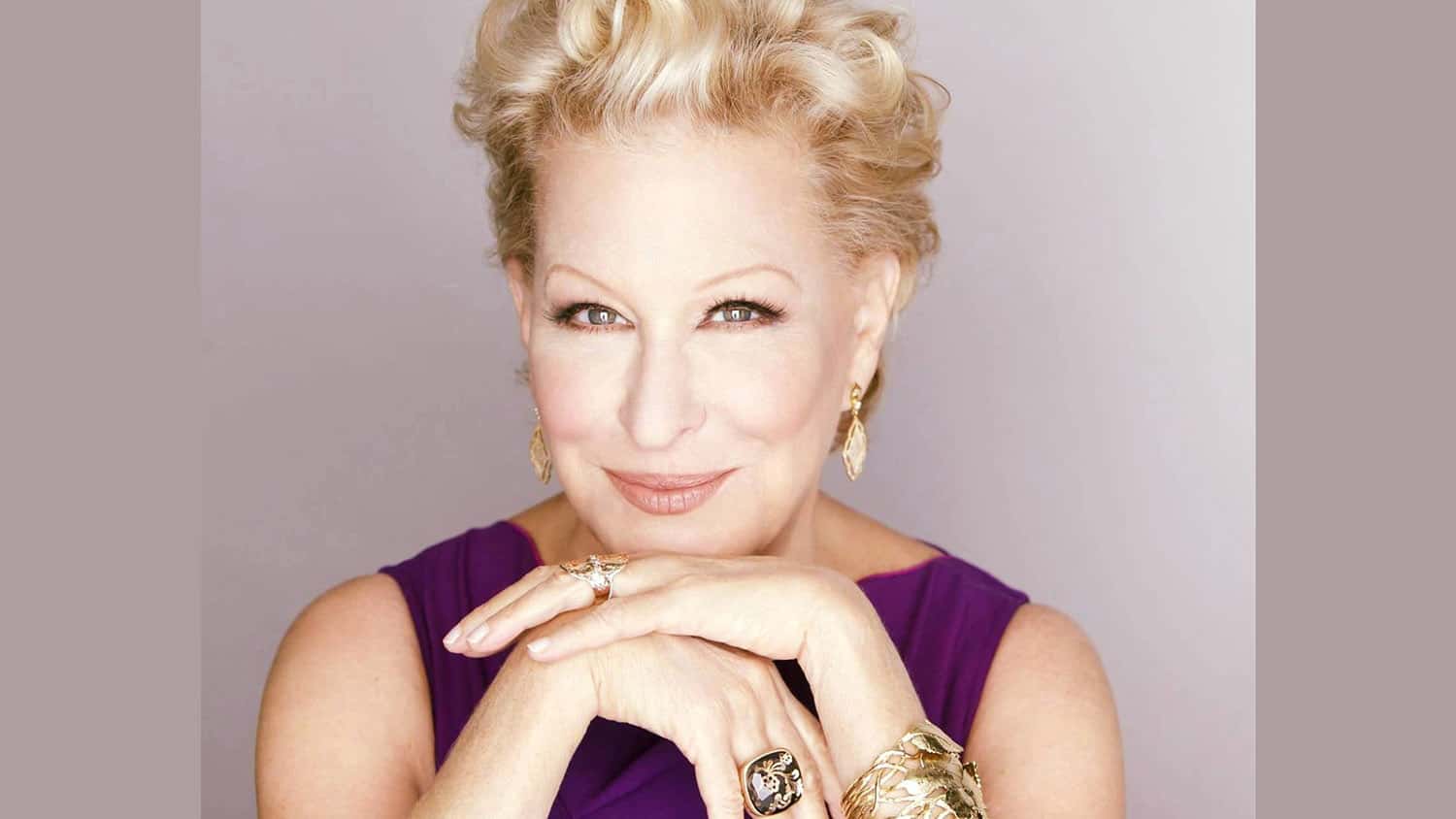