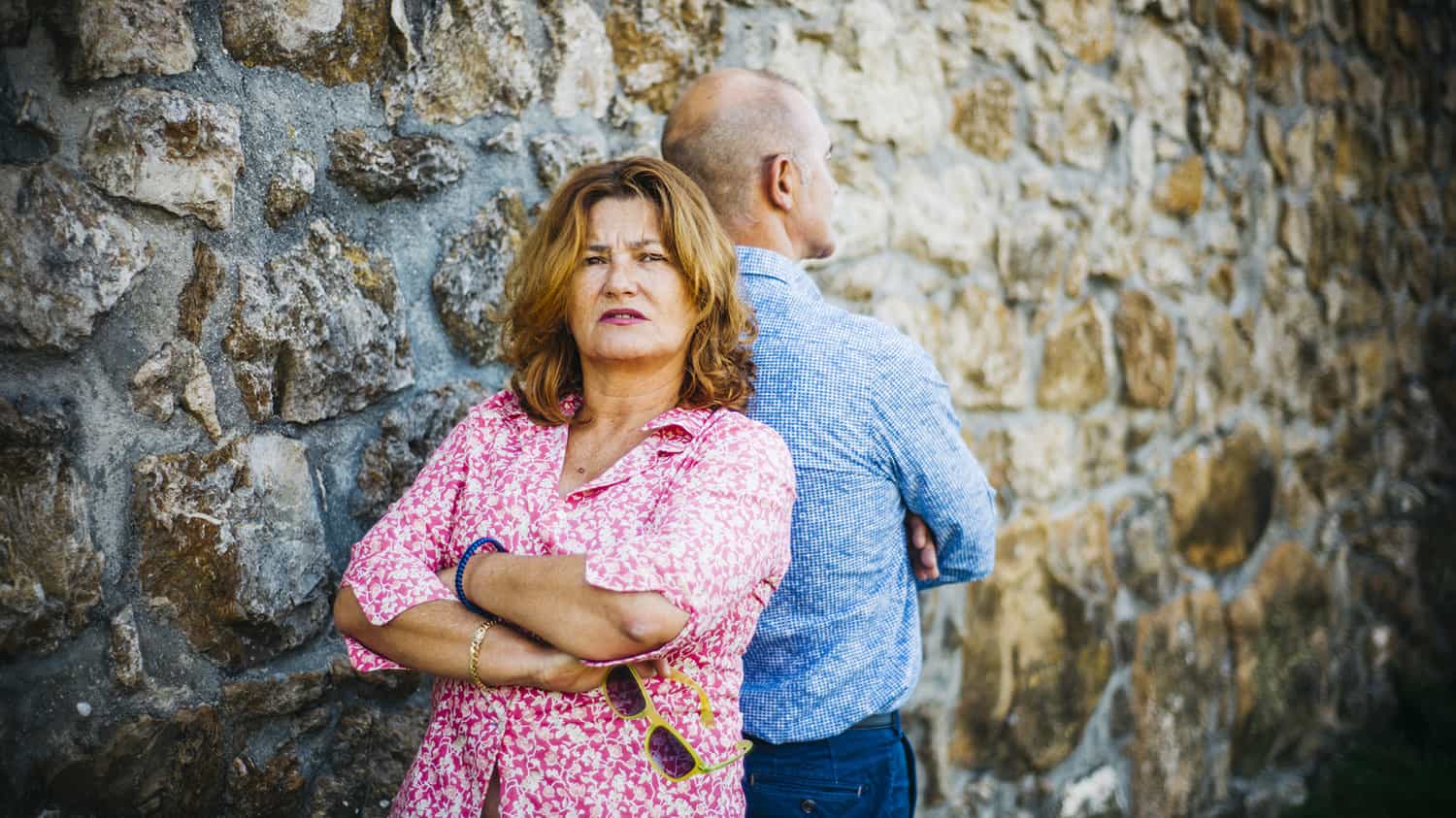 Are Gray Divorces Becoming Too Trendy?

There has been much research done on the baby boomer population over the last several years. We do not need to wonder why. Until the Millennials were born, our generation was the largest and most influential in many areas of culture.

Some might argue that certain alterations have not necessarily been beneficial to society. Whether you agree or not with the changes, undoubtedly we have cultivated greater freedom in lifestyle choice and relaxation of traditional societal norms.

One of the areas where boomers have paved the way is removing the stigma of divorce. Once upon a time, many were ostracized for leaving a marriage. Over the past few decades, however, divorce has been viewed much less harshly.

In fact, boomers are now leaving marriages at a greater rate than their younger peers, according to researchers of Bowling Green’s Center for Family and Marriage Research.

They attribute this trend to the fact that boomers married much younger than those who came later, and if they divorced and remarried, the risk for the demise of those second marriages increased markedly.

For the younger generations, the researchers believe divorce has decreased because they are holding off marriage. We shall see… Perhaps, there will be fewer second marriages and divorces, but it does not appear this research takes into account unmarried partnerships which may also breakup.

In addition, although infidelity has been around as long as the institution of marriage, there appears to be more acceptance of other alternative lifestyles within marriage, including non-monogamous and polyamory relationships.

To each their own, but I would predict that these particular lifestyles weaken the strength of the marriage, especially if one of the spouses tires of these fads or is pained by it – which is often the case.

Pros for Leaving a Marriage

Returning to the boomers, I would offer other reasons for an increase in divorce. Boomer women have flooded the workforce, and no longer have to depend on their spouse for financial security.

In addition, the laws in many states have changed which offers boomers the ability to leave a marriage without any grounds.

There are some pros to leaving a marriage even over 55. The three As – abuse, addiction, and adultery – which have always been a valid claim for an annulment in the Catholic Church are strong reasons for divorce.

As a therapist, I have sat with many people, more women but men too, who have suffered from abuse by their spouse. Many have left the marriages. Others have considered. Some will not.

One client I saw decided to stay in her marriage for the sake of keeping the family together even though her children have married with families of their own.

This lovely woman has made a life for herself, so she does not feel so confined by her husband. As she has taken the reins into her own hands, he leaves her alone.

Others have endured humiliation through lies and betrayals. For some, the issue of trust will remain fragile for the remainder of the marriage. They have to decide if it is worth staying. Many finally say: “No more.”

Cons for Leaving a Marriage

Some people see the cons outweigh the pros in leaving a marriage. Even with one of the three As, some see more negative consequences around ending their marriage, so they do not. Being a couple is often embedded in their identity, and they will march onward with, “Until death do us part.”

Some imagine divorce to be liberating, but others recognize it to be a death on many levels. Even with healthy finances, they see divorce as being detrimental to their wellbeing.

Many abhor the idea of leaving their home and lifestyle as well as being without a partner with whom they can attend various functions. In addition, family relationships and friendships may be altered forever.

Some adult children are resigned to the dissolution of their parents’ marriage and may even express relief for what they believe is the best for both parents. Some children, however, never accept this decision, and often take sides forever alienating themselves from one parent.

The Wish for Better

Many people decide to leave because their marriages lack passion and feel empty of any connection. They believe they can find a more compatible companion. Yes, in the 21st century, there are more available people in the boomer age range than ever before.

Most online dating sites are now courting our generation. Beware, however, the grass is not always greener on the other side. There are those who are very set in their ways and so tightly scheduled they can barely make time to meet you. Others do not wish to compromise in any way.

If you are going to leave a marriage, you must be prepared to fill your life with new friendships and interests and face the reality that there is no guarantee you will meet a new companion or life partner.

So, is it worth it? That answer is entirely up to you. Paraphrasing “Dear Abby,” are you better with the person or without them? If it is the latter, only you can decide whether or not to take the necessary steps of having a different life and, hopefully, a better one.

Although I bluntly stated the fact that finding new love is not so easy, I am a romantic at heart and believe in the possibilities. If you are free and open, you never know who can come into your path. Our journey is full of surprises and finding love in the later season of life could be just that.

In fact, you might be someone who has the opportunity to direct the ageless quote expressed by Robert Browning to Elizabeth Barrett Browning, “Grow old along with me! The best is yet to be, the last of life, for which the first was made.” How sweet that would be!

What do you think of “gray divorce”? Would you consider it a possibility or an opportunity? What problems can divorce solve that marriage cannot? Should “the lack of passion” be a reason to divorce? Please share your thoughts with our community. 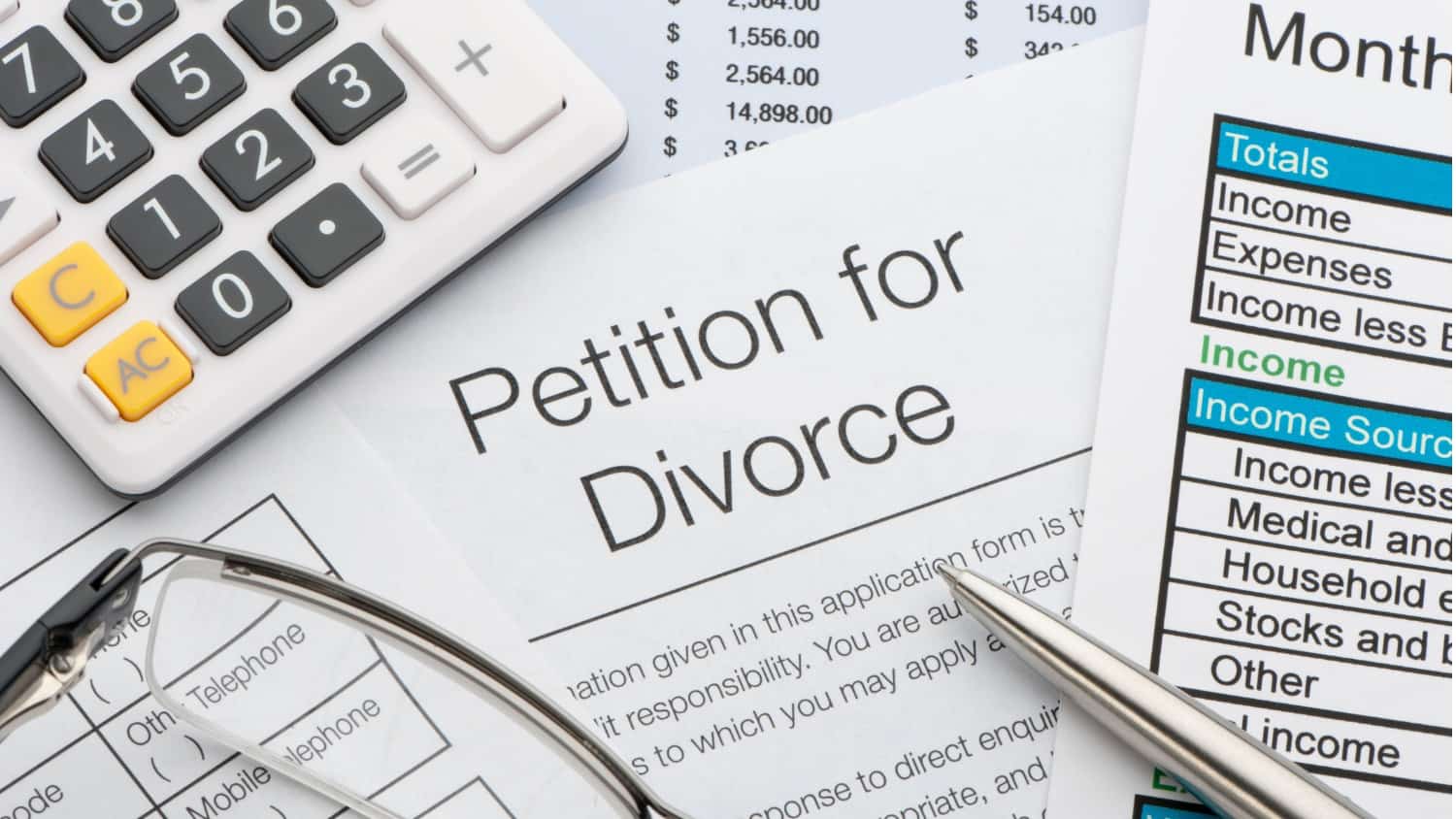 Going Through a Divorce After 60? Here’s How to Protect Yourself (Video)