As a Boomer, Do You Feel Out of Date in Today’s Modern World?

Do you remember when you thought your parents were so out of date, it was almost embarrassing? They didn’t know anything about the music you listened to. And all sorts of words that seemed really sophisticated to you were unknown to them.

Well, the world turns, as we know, and suddenly you may find that you aren’t in much a different situation.

There are numerous ways in which I feel no longer up to date. Here, I want to talk about words. Before you read further and panic, there is a glossary below.

I knew that young people like to use words differently. What I did not know was how much they like to do so. I asked my 13-year-old grandson for a few examples and was overwhelmed by his response.

These may be international or limited to England or, indeed, South London teenagers. I have subsequently been told that some are quite old, yet still unknown to me.

Are there any peng foods out there? Or are they all butters?

Do you have friends who are extra? Are they sick? Are you ever salty? Or gassed?

There are many more, but this gives you an idea.

Yes, it is hard to keep up. Certainly for me. Sometimes I feel I come from another planet. Perhaps you are doing better.

I always knew there were acronyms, very popular on social media and to some extent texts. I have used some in my time, like FYI, which goes back to working in an office in the 1960s, or ETA, which is very old.

I have even learned a few new ones in recent years, such as LOL and FOMO.

Again, I asked a younger friend who uses Facebook a lot for a few examples and was taken aback by the variety. She told me about IRL and IKR and BAE.

I asked a different friend for advice last week, nothing to do with this article, and he signed off HTH. I had to write to ask what that meant.

Do any of these mean anything at all to you? If so, you are doing well!

I don’t know whether to call emojis ‘words’ or something else. As a writer, I don’t like them, as it is with words that we can best specify precisely what we want to say. I have certainly never used an emoji in my life.

But I do receive them. Sometimes, I get one attached to a text message, and I have no idea what emotion it is supposed to convey. How are we supposed to know?

Do You Try to Keep Up?

We older people have a choice. We can accept our position as oldies and get on with our lives.

Or we can try to fit in. Which can lead to problems. David Cameron, when he was Prime Minister not that long ago, famously used LOL in a text, thinking it meant Lots of Love. But no, it meant Laugh Out Loud. The world tittered, but he had my sympathy.

I know where I belong. I have not heard of the singers who are well known to my children, not to mention grandchildren. Nor do I have the vocabulary to distinguish the multiple forms of what we used to call simply ‘pop’ music.

Newspapers are awash with stories of the antics of celebrities whose names are unknown to me. Very odd.

Once you get used to your place in this particular hierarchy, it is fine.

Our grandchildren cannot easily imagine being old themselves. But we know it will happen, even if we are not around to see it. And we know that they will suddenly find themselves out of date. Good luck to them.

As I wrote above, the world keeps turning.

I would like to thank my grandson, James, for his help with this article.

How often do you feel out of date in modern society? Do you know and like any of these words and acronyms? Are there others you particularly like and use? How do you feel about emojis? Please share with our community! 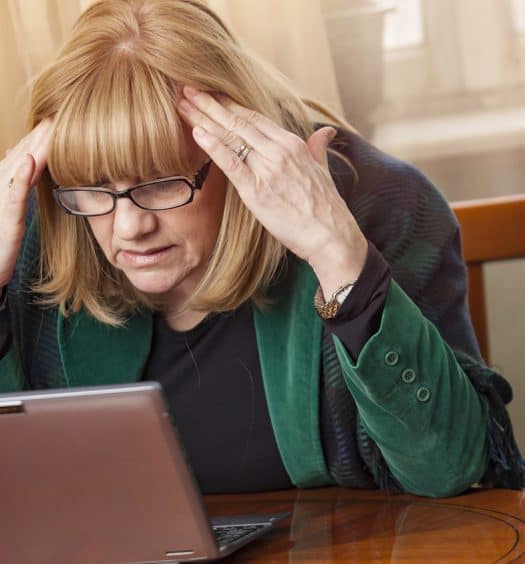 Eyes Struggling with Small Fonts? How to Adjust Display Settings On Your Co...

Read More
Eyes Struggling with Small Fonts? How to Adjust Display Settings On Your Computer 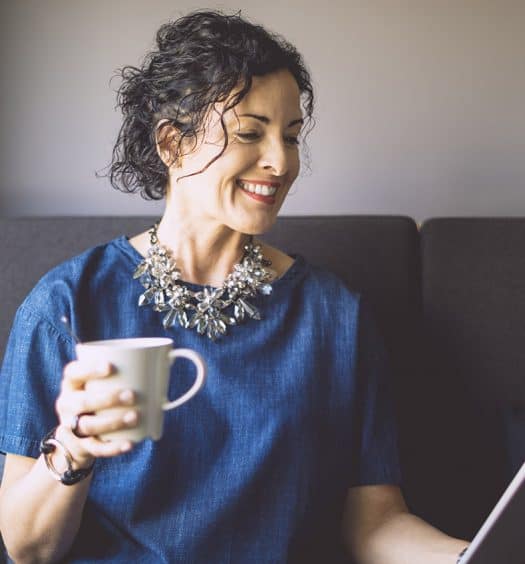