After 60, You Can’t Do Everything That You Used to Do… and That’s Ok

I’ve been a runner for more than 40 years – ever since taking a jogging class as part of a gym requirement in college. It’s a real passion of mine. For a long time, I ran races and participated in marathons. More recently, I built up to long runs in the spring and summer.

With my Fitbit, it’s easy to keep track of distance and time, and much to my dismay, I’ve gotten much slower over the past two years or so. Occasionally, when I pass a mirrored window and glance at myself, I think that it almost looks as if I’m fast-walking.

Rationally, I know that running a 10-plus-minute pace for anywhere from 30 to 80 minutes most days still means I’m in better physical shape than many other people, even those much younger.

Still, it has taken some psychological and emotional adjustments to get used to my diminished speed. I’m active, but I can’t do everything I could do even five years ago.

How to Maintain a Young Perspective

I’ve always prided myself on having a “young” perspective. I can spend hours walking from one end of Manhattan to the other end. I think nothing of doing all my errands and toting home bags from shopping expeditions.

But lately, I’ve started to feel tired; an unexpected fatigue that simply creeps up on you. There’s nothing seriously wrong with me except age.

You can do all the things that you’re supposed to do, but your body is still aging. When I’m offered a seat on a hot, crowded subway, I take it, even though I wonder if I look particularly old or tired.

And if I’ve spent all day hunched over the computer, editing and writing, I can’t then sit and read a book for hours because my eyes hurt. I don’t want to say that I’m “old.” But I am older, and it’s just not easy or possible to do everything as quickly or as effortlessly as I once did.

Many people would probably say, “Stop complaining. Be glad you don’t have something real to complain about!” That’s true, but it is discouraging to realize that, despite your desire and best efforts, you can’t do everything as well as you had even a relatively short while ago.

I’m not competing against anyone, not even a younger version of myself. So, I’ll go out and plan for a long run. If I end up having to run/walk for a while, there’s nothing wrong with that. It’s still good exercise.

When it’s hot, and I have lots of errands, I’ll do them by car with my husband around so the two of us are sharing the chores. And when I’m offered that subway seat, I’ll smile, say thanks and take it. But I’ll get up and offer my seat if I see someone who deserves it even more.

Are you starting to find that you get tired more often? How do you feel when someone offers you a seat on a bus or subway? Please share your experiences below! 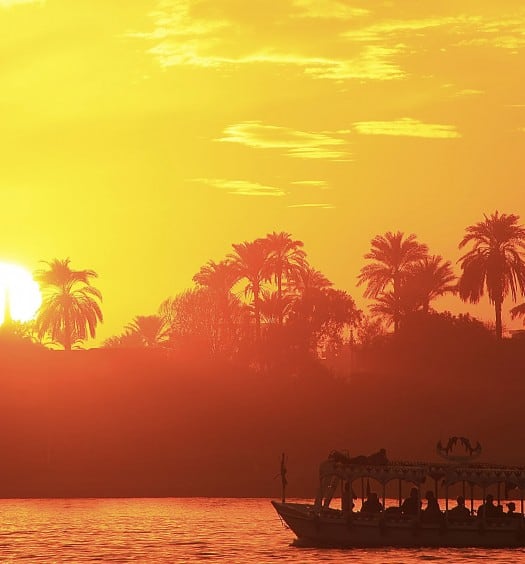 Are We Really “Clueless” Before Age 50?

Read More
Are We Really “Clueless” Before Age 50? 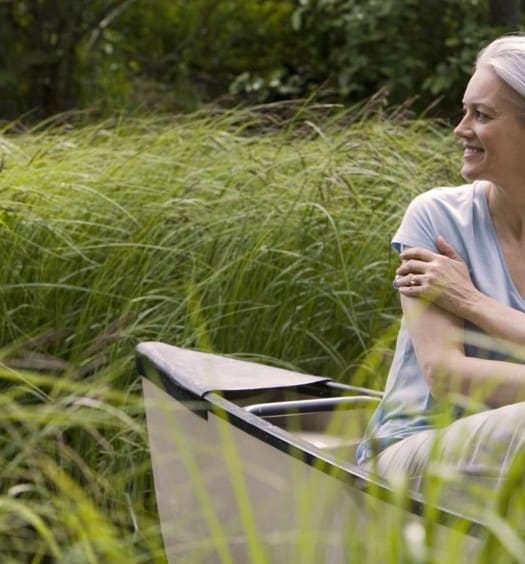 What’s Really Important? Finding Your Purpose in Life After 60

Read More
What’s Really Important? Finding Your Purpose in Life After 60
Subscribe to Our Newsletter
Top