Attention Women Over 60! Don’t Ignore These 5 Silent Signs of a Heart Attack

On a beautiful fall morning in late October 2002, I was planting Iris bulbs along the waterfront of our home in the Northern Neck of VA. I felt a bit more tired than I thought was reasonable and noted that I was sweating more than normal, so I sat down and lit up a cigarette.

When I was done smoking, I got up with the intention to continue working in the garden. But something did not feel quite right. It was that little voice that we all have in our head, telling me that something is askew.

I decided not to ignore the feeling. I went inside the house and told my wife that I did not feel right, explaining that I would lay down for a while, but if I did not feel better in the next 10 minutes, I might need to go to the hospital.

Her reply, a good one, was, “Why wait?” We got in the car, and she drove me to the local community hospital. I walked in the ER and told the person at the desk that I thought I might be about to have a heart attack. That got their attention!

Before I knew it, nurses and a doctor had me on a gurney and wheeled me into an examination room – all before my wife came in after parking the car.

Two critical things saved me then. One, I was there before the heart attack occurred and was given a Nitro tab under my tongue. And two, I got hooked up to an EKG machine and an IV was being set up in my arm.

Soon after, the cardiologist arrived and determined that I needed to get to Richmond as this hospital did not have the ability to carry out cardiac surgery. An ambulance came in, and I was set up for the hour-drive to Richmond.

My wife was not allowed to ride in the ambulance, but she was able to reach a neighbor who drove her to the hospital in Richmond. However, I was already in the operating room when she arrived.

All I remember was waking up in the recovery room where my wife was finally able to see me. The next morning, I awoke and felt great. As it turned out, I’d had almost complete blockage of my descending right coronary artery, and the surgeons had to insert two ‘stents’ to assist blood flow.

A stent is a wire mesh that was expended in my artery to reopen the flow of blood through a procedure called angioplasty. It is amazing how quickly I felt better with the flow of blood returned to normal and my body getting the oxygen it needed – the miracle of modern medicine.

Fast forward to 2018. I was having similar ‘feelings’ during the summer but thought that this time it might just be the excessive heat, my age, and being overweight that was causing me to be more tired and sweat more easily.

I called my cardiologist’s office to make an appointment, but they said he could not see me until December! I did not say I was experiencing any problems only mentioned that I wanted to have a checkup. I told the scheduler that I would like to see the doc if an opening occurred.

The first week of October, I got a call that there was a cancellation in the cardiologist’s schedule and saw the doc on a Thursday. After talking with him, it was decided that I should just go into the hospital on the following Tuesday and skip having a stress test.

I did so, and just like in 2002, the doctors found that I had a blocked coronary artery and placed a stent to open it back up.

5 Signs to Look Out for

I am not a physician, but I think my experiences can be valuable, especially for women as they tend to ignore heart related issues more than men. These are less-known signs that you might be having heart problems and they should not go ignored.

You may not need to experience arm, back, neck, or even chest pain to indicate you are having a potential cardiac event. You could simply be:

Whatever the feeling, don’t delay seeing your doctor or going to an ER if you are experiencing any symptoms that are not ‘your normal’ feelings of health.

Which of these silent signs have you experienced in the past, or recently? Did you go to see your doctor? Do you tend to ignore signs pointing to health issues? Have you suffered because of having ignored seeking medical help? Please share your experiences in the comments below. 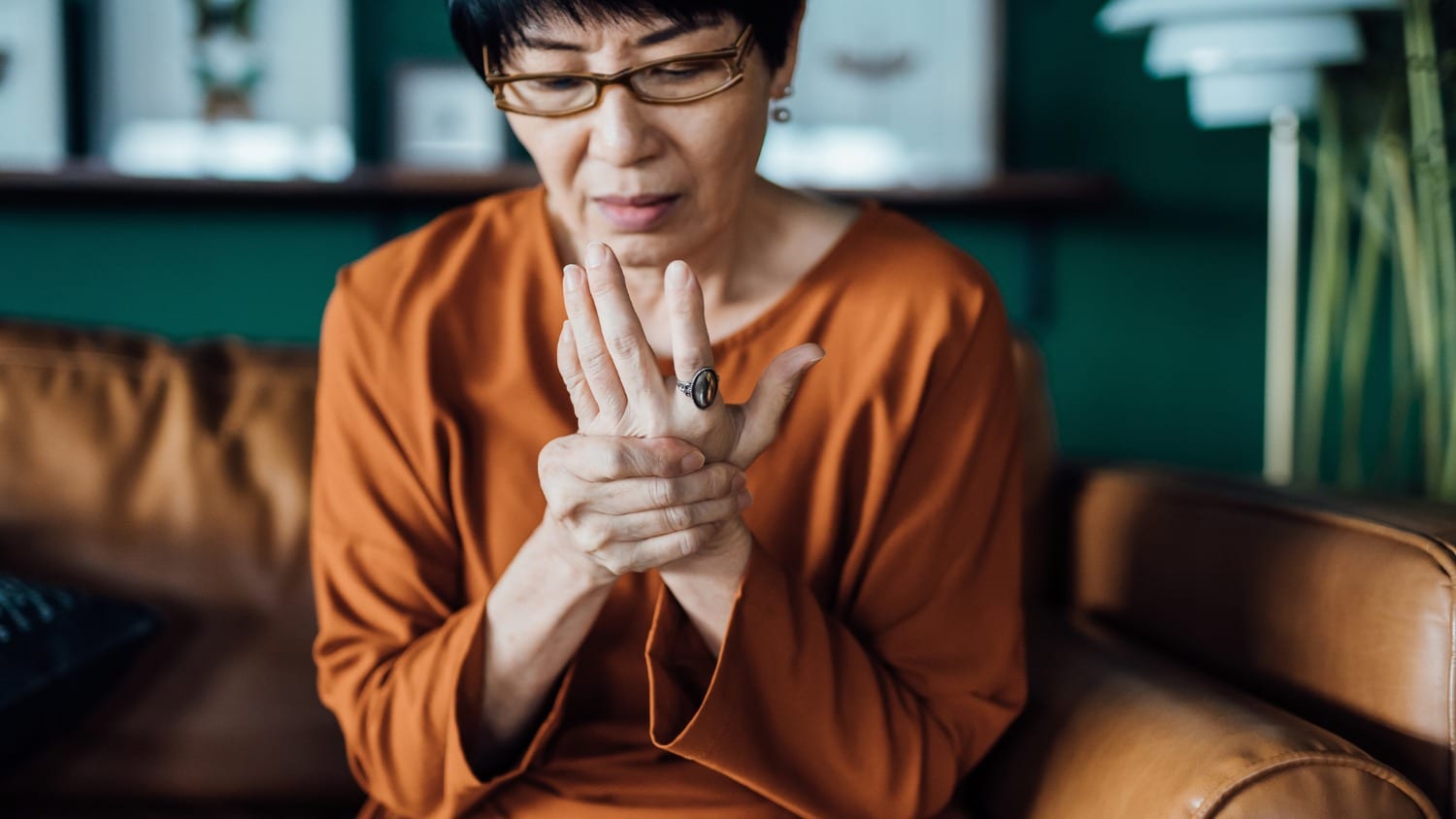 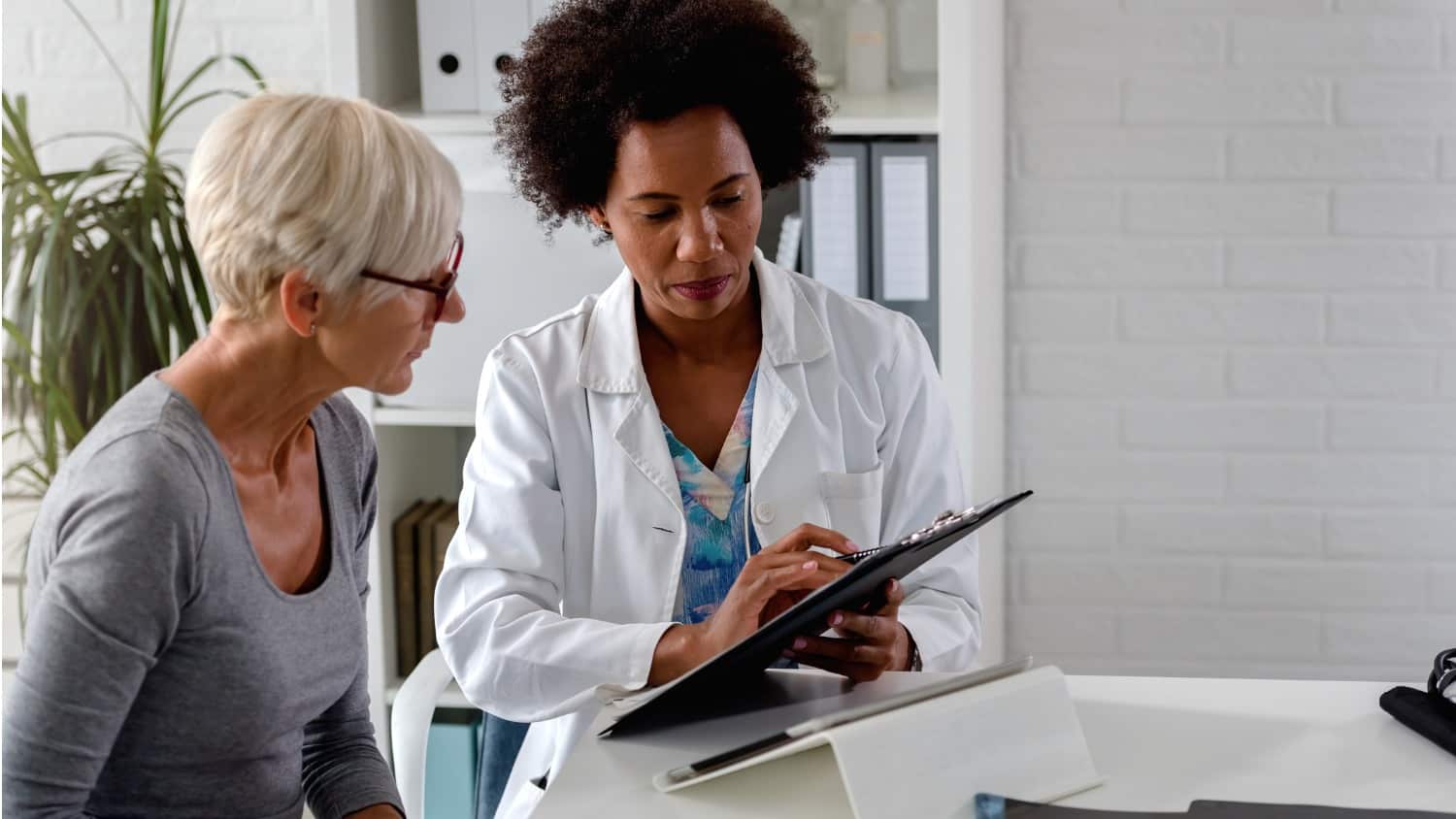