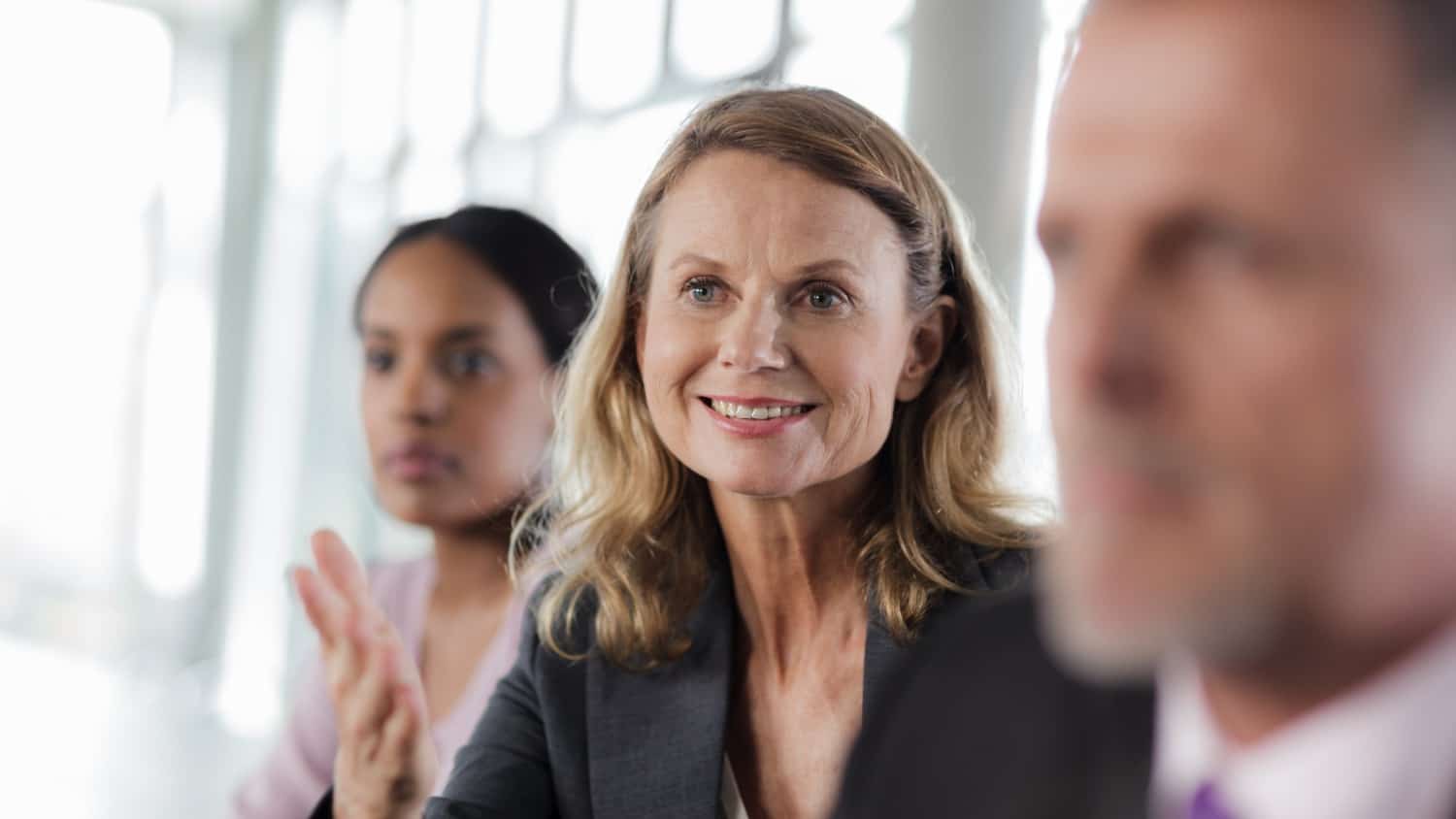 Being the Eldest Person on Your Work Team

Many of us continue to work past the point when society expects us to retire. Maybe we don’t feel ready to retire yet, maybe we just need the money.

They’re All So Young!

I can’t remember at what point I realised that pretty much everyone I was dealing with in my life was younger than me. The doctor, the dentist, the boss, even their boss, the bank manager – all those people who used to be old!

I started a new job six months ago, after years of working from home. The people I work with on a day-to-day basis are young enough to be my kids – or even my grandkids.

You Need a Long Memory

It’s easy to dismiss them as not having the experience, not understanding how the world works. But I think it’s important that we have a long memory – that we remember ourselves at 18, or 21, or 35, or 42, and the pressures we were under – and also what we were capable of.

Respect works both ways. They’re finding their way in the world, just as we had to. Just as we still are.

Let’s not always assume that the old way of doing it (our way or doing it) was the best. The younger generations look at how we did things and they can see the problems. And things change, the old solutions don’t work anymore, or the new solutions are better. Time to move on.

There was a prime example at work the other day. I was on the phone to our tech team, and I needed the serial numbers from the printer. The printer is nowhere near the phone lines. I would have written them down, but my colleague simply took a photo on his phone.

It was quicker. And with the photo on his phone he could enlarge the image to make it clearer, he could send it to someone, and he could save it for later (and know where he’d put it). Lesson learned.

And spare a thought for the boss – in charge of someone old enough to be their mother. Or older than their mother. Don’t make life difficult for them just because they’re the boss and they’re young.

How do you feel when surrounded by people younger than you? Do you allow yourself to feel isolated because of agism-affected mindset? What would it take you to change the way you think about and interact with younger people – at work or anywhere else? Please share with our sisters!

Shelagh was an ordinary middle-aged woman, living a comfortable life and expecting a comfortable retirement. But now she’s not. Her husband walked away when she was 58, so she did the only thing any sane person can do these days – she started a blog. Middle Aged Free and Single [www.middleagedfreeandsingle.com] is Shelagh’s way of trying to find out what the hell happens next. 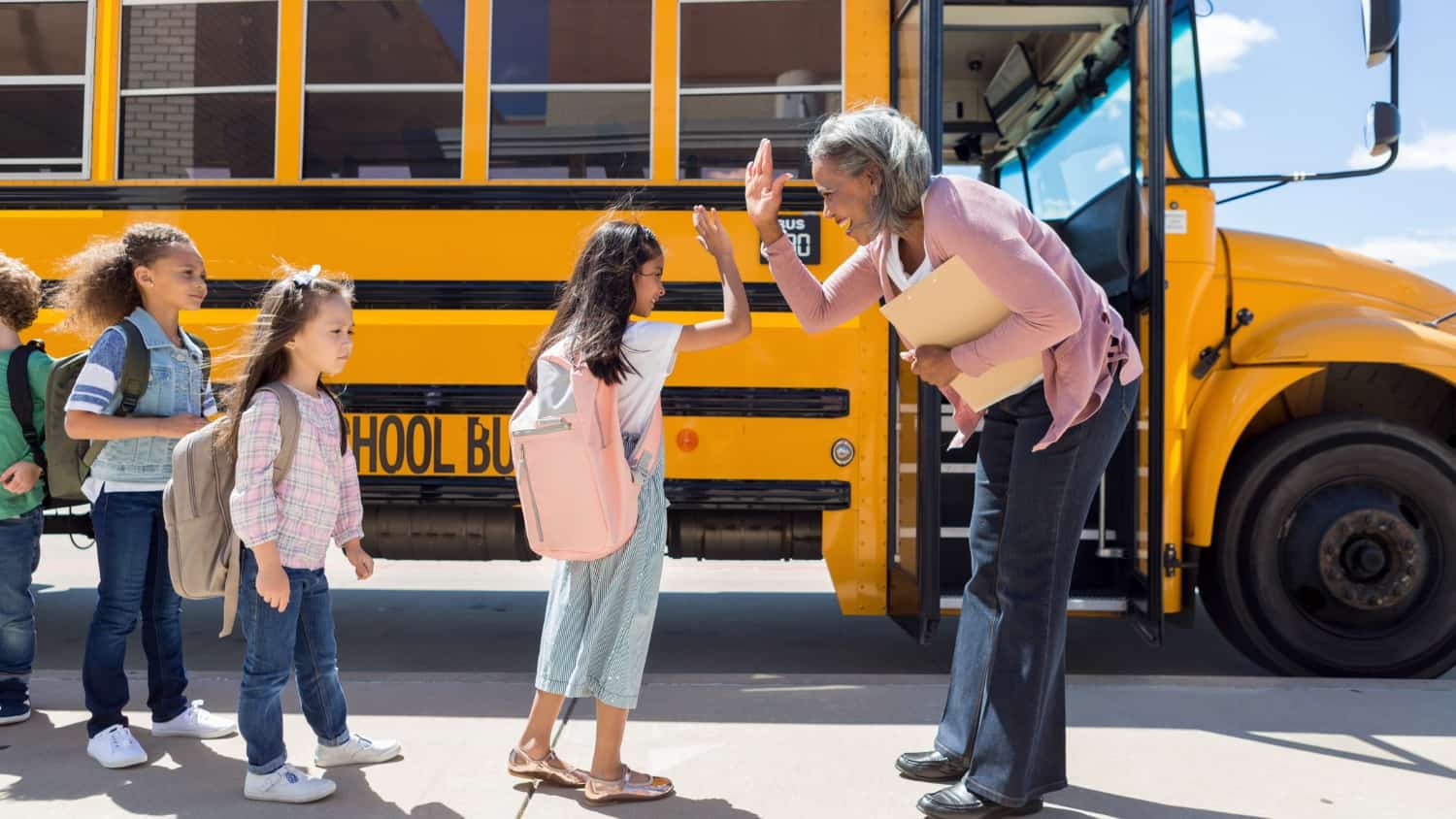 Want to Feel Relevant After 60? Serve on a School Board

Does Looking for Work After 60 Make You Ask, “What’s Wrong with Me?”