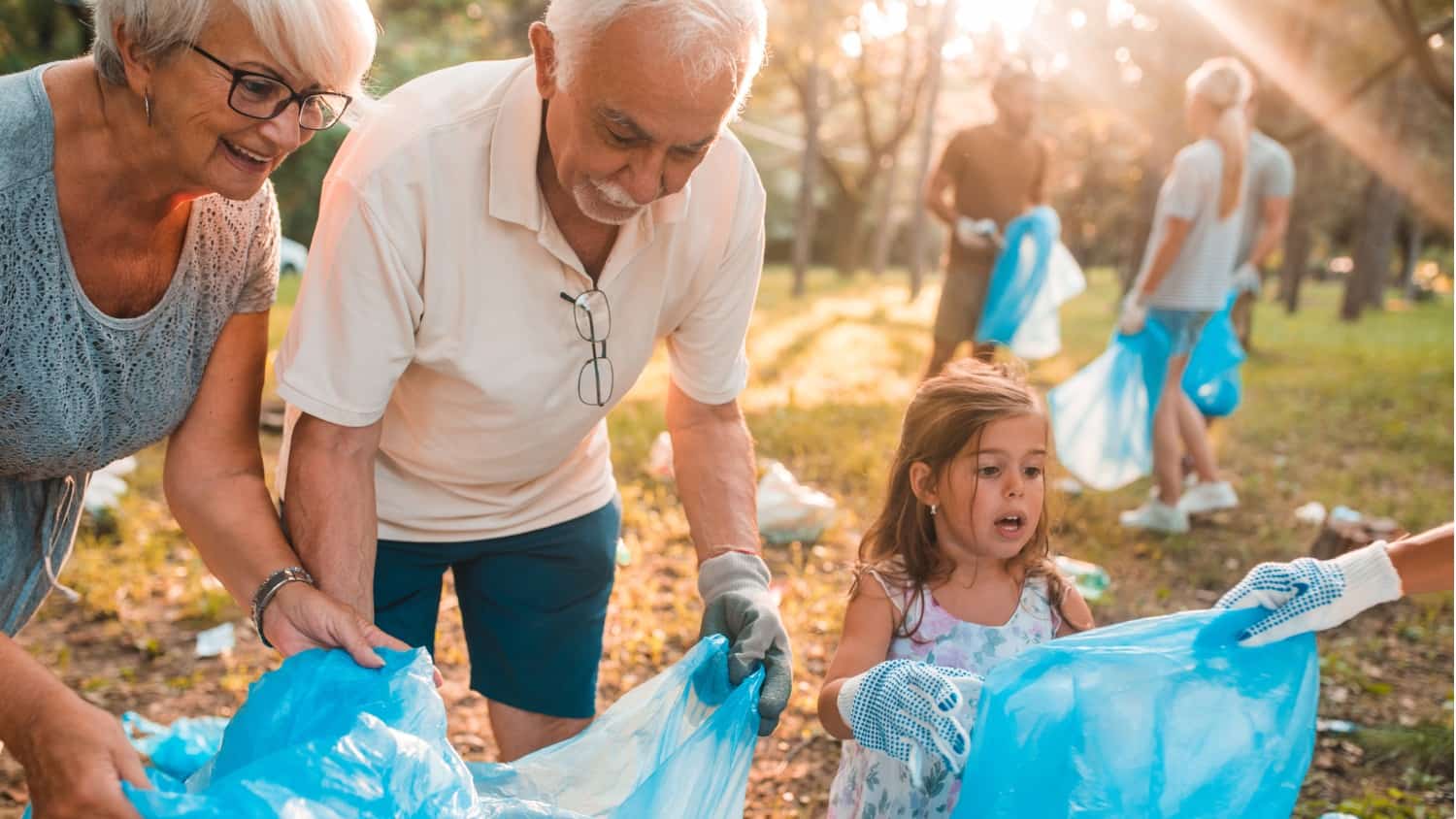 As a podcaster, I interview influential guests from all over the world. Many are super accomplished and work for the most prestigious media outlets and organizations.

Some have massive followings. One is an Academy Award winner. Most are involved in projects that are socially beneficial and contribute somehow to the greater good.

When I started, I was intimidated by their pedigree; Fulbright, United Nations – you get the idea. Now, at least my voice doesn’t shake during the interview.

But the guest who has inspired me most recently is a humble grandmother from Cornwall, UK. Pat Smith, a.k.a., Action Nan, is a stellar example of what one person with a laser focus can accomplish.

Pat rents out cottages in Cornwall on the coast of Britain and was a former teacher. She was living her life like any normal person until she saw the documentary film A Plastic Ocean. She was horrified. And it changed her life.

“I Realized I Am Somebody”

When asked how she became Action Nan, Pat quotes Lily Tomlin: “I always thought somebody should do something about that. Then I realized I am somebody.”

She began picking up trash, most of it plastic, on her local beaches. As word of her activities spread, TheFinalStrawCornwall was born. Pat made a New Year’s resolution to pick up litter at one beach each weekend for 52 weekends a year.

She approached local businesses and challenged them to do away with single-use plastic. 6000 of them agreed, and some even took it further.

Pat appeared in the press all over the UK, with photos of her with her litter picker in hand. A 72-year-old woman with hearing aids and bad knees who was determined to make a difference.

No Such Thing as “Away”

Pat’s experiences picking up trash have proven that there is no such thing as “away.” Years ago, a freighter carrying LEGO boxes from Denmark capsized in the English Channel. She recently found LEGO pieces on one of her beach clean ups.

Speaking with Pat, I learned that the litter is not generally dropped on the beach itself, but rather, it finds its way there after a storm washes items through the drain systems.

Through social media, Action Nan has developed a sizable fan base, and others are coming out to help with the clean ups. A local coffee shop offers volunteers a free cup after they’ve finished their work (they bring their own cups).

It Feels Good to Do Good

I became familiar with Action Nan on social media. I reached out because I loved her moxy, and I’ve always found myself picking up random garbage on my regular dog walks. I’m especially bothered by Styrofoam worm cups in otherwise beautiful places where people have fished.

I’ve learned that carrying extra garbage bags usually comes in handy. It makes me feel angry, frustrated, yet also somehow satisfied, when I return home with a bag full of trash. I’m especially pleased when I can recover fishing line snarls from around a stream, because I know birds get caught up in them.

There’s a really wholesome, even spiritual feeling when I’ve cleaned up a mess. It makes me feel generous, caring, and responsible.

I like knowing that the wildlife will be better off. It’s a little gift to the critters. And I hope I can set an example for others. There’s even a meditative quality to it. Something to do with karma. It feels good to do good.

When I asked Action Nan for recommendations how to begin to address the plastic problem, she suggested drawing attention to single use plastic at your favorite establishments, using a refillable water jug, and bringing a refillable coffee cup to your café.

She’s seen first-hand the damage plastic can do to marine life, and she is determined to leave things better than she found them for her grandchildren. In early 2020, Pat gave a TEDx talk about her experiences.

Action Nan’s passion about reducing plastic trash is contagious. She’s created meaning in her life by spearheading litter pick up in the UK, and she’s influenced thousands of others along the way. After all, we can all say, “I am somebody.”

How do you help negate the plastic problem? Do you pick up trash around your neighborhood? Are you willing to replace single use plastic items with reusable ones? What footprint will you leave for the generations coming after you? Please share in the comments below. 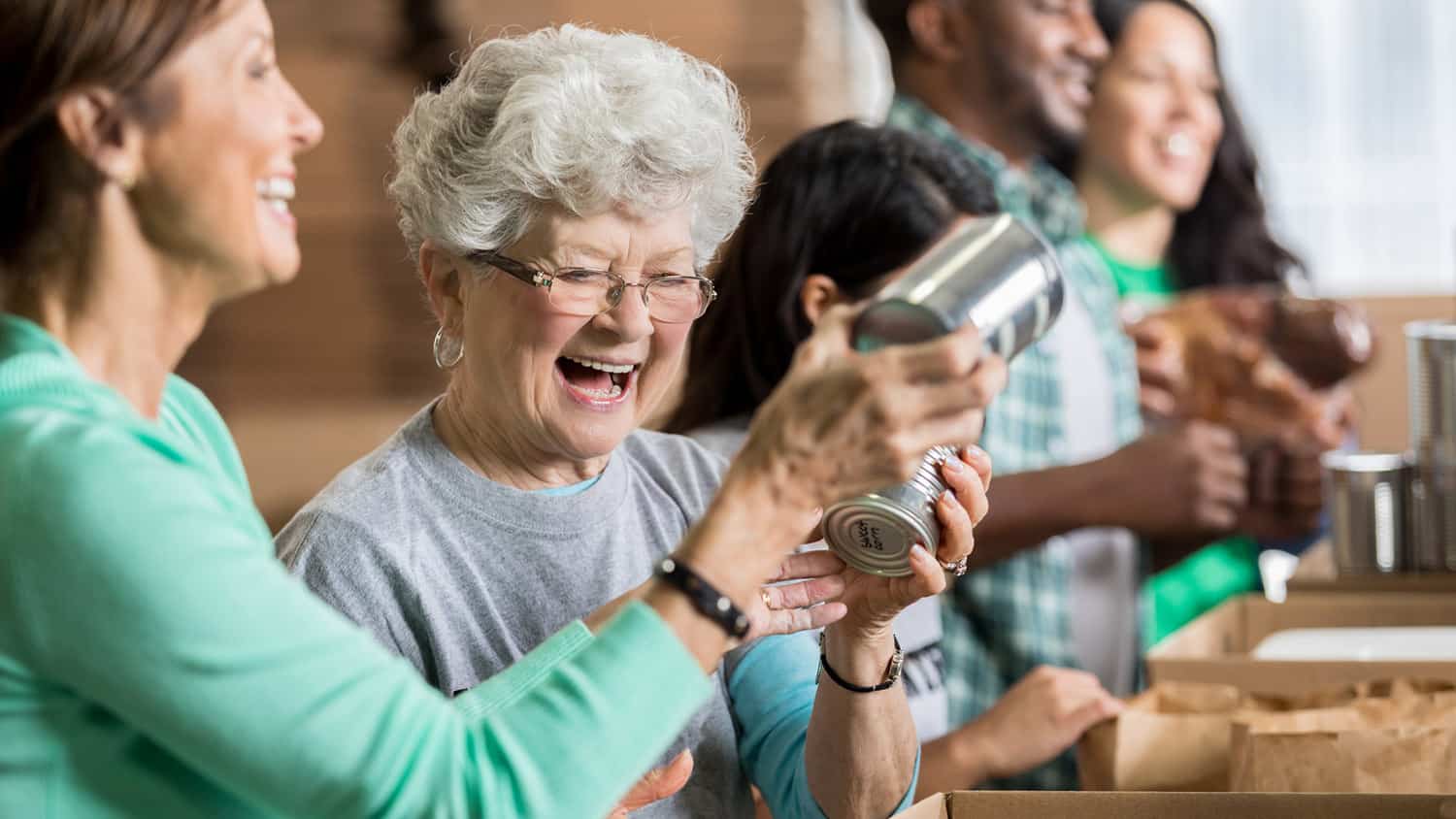 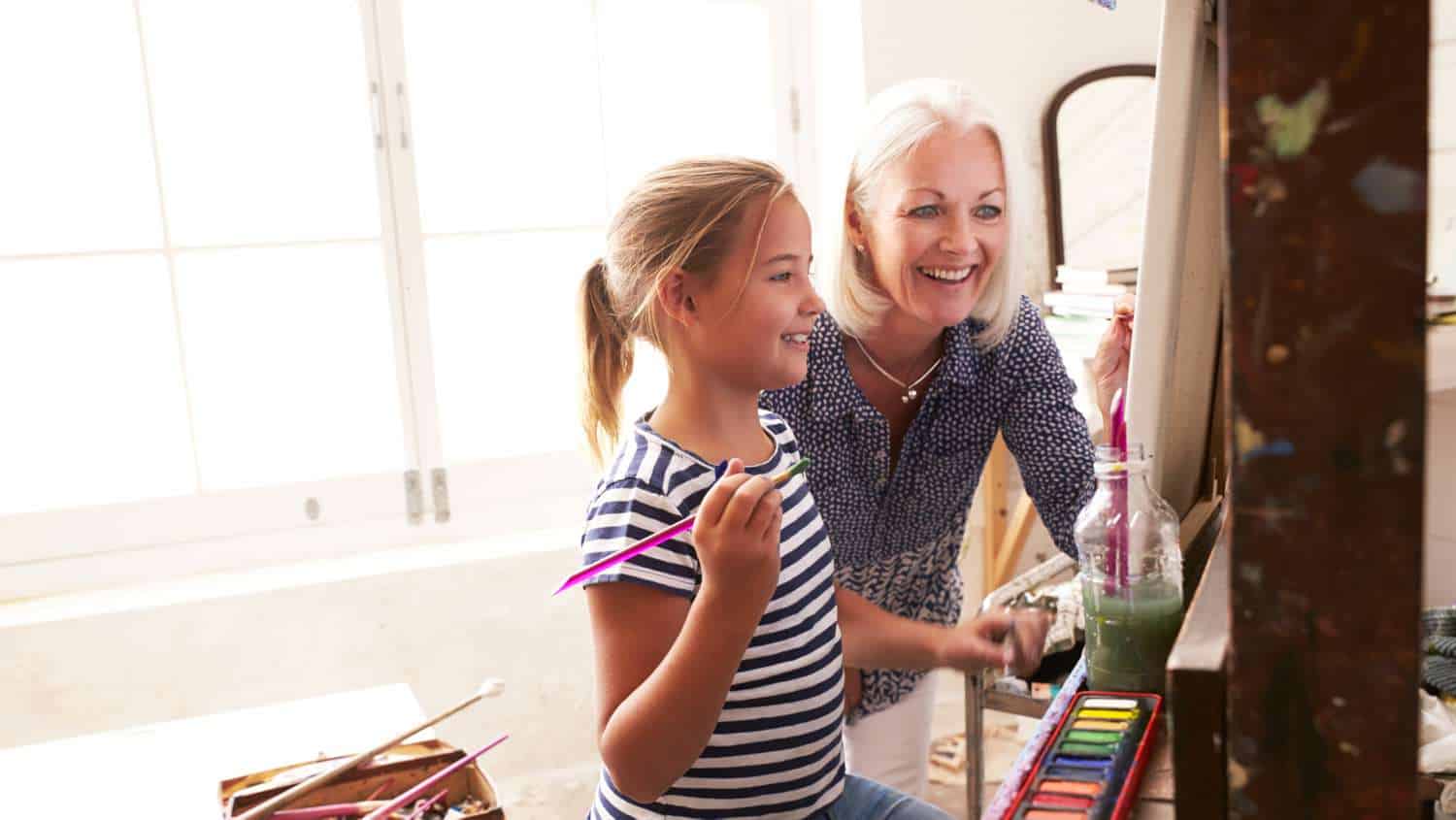