My son called me recently to share an observation he’s had at college. While his older professors are wise and erudite, they aren’t necessarily as open to new ideas as some of his younger professors.

He’s onto something. It’s generally accepted that while older people benefit from higher levels of crystalized intelligence, fluid intelligence peaks in our 20s. Stated in layman’s terms, our skills, abilities and knowledge increase as we age, due to our accumulated experience. But our ability to take in new and less familiar information diminishes.

To the extent this is true, I find it deeply troubling in the current cultural moment in which we find ourselves. Because in a world that’s ever more polarized politically, we need to leave our bubbles more than ever.

Here are three ways to expand your worldview as you age:

In an effort to become equitable and inclusive, a lot of organizations now offer workshops to tackle what’s known as “unconscious bias.” These workshops raise awareness of the snap judgments people make – often about race and gender – which subconsciously affect assessments of talent, character, and more.

To which I say: awesome. But some of our biases aren’t subconscious. According to Pew Research, a large majority of people on both the Left (75%) and the Right (63%) in the United States claim to see their political opponents as “close minded.” And once you go down that path, you will begin making all sorts of assumptions about “the other” that get in the way of mutual understanding.

I myself got a lesson in challenging my own biases when I went to work at an online magazine called Politics Daily. When I started writing there, I just assumed that most – if not all – of the staff would be card-carrying Pro-Choicers like myself. I was wrong. Both of my editors were pro-life, as were many of the columnists there.

It was tempting – especially when my articles on abortion seemed to get extra scrutiny from the editors – to dismiss these individuals as dogmatic and, yes, close-minded. Ultimately, however, their feedback was a blessing.

It forced me to listen to and engage with a diverse set of political views that I didn’t always share. It also forced me to work that much harder to defend my views on things like abortion, rather than taking them for granted.

Now, when I teach persuasive writing, I always suggest to my students that they share their writing with an ideological opponent. It is the very best way to see if you are really inhabiting someone else’s world view. You learn to spot your own knee-jerk suppositions more readily and begin to challenge some of them.

Read Outside Your Comfort Zone

Last year, a friend of mine who’s a good deal more conservative than I on any number of issues gifted me The Coddling of the American Mind by Greg Lukanioff and Jonathan Haidt. The book explores the pronounced shrinking of ideological diversity and debate on American college campuses in recent years.

At the time, I smiled politely and tossed the book into a pile of “to be read eventuallys.” I wasn’t sure I’d ever get to it. Just glancing at the title – which pivots off of Allan Bloom’s famous 1980’s treatise The Closing of the American Mind – I automatically assumed the book would be an ad hominem attack on progressive thought, and hence, not for me.

I was wrong. There’s a good deal of criticism in the book of cancel culture, and the Left catches a bit more heat on this topic from the authors than the Right. But it’s a very well-reasoned and even-handed book about what happens when we cling to our truths and stop listening to one another.

For me, the book underscored why it’s so important to read outside of your ideological comfort zone. It doesn’t have to be a book. It could be a magazine. Or an app that helps you to alter your media diet. The key is to break through your filter bubble.

Finally, be sure that you build wider social circles. I live in the UK. The Brexit vote was – and continues to be – one of the most divisive things to happen to this country in years. When the debate first erupted, I just assumed that all Brexiteers were a bunch of wacko nutters who didn’t like immigrants. Then several of my friends told me that they – or their parents – had voted for Brexit and explained why.

Over the years, I’ve come to really value this diversity in political views among my friends. As my cousin, who lives in Colorado, once pointed out to me, “There are real advantages to living in a ‘Purple state.’ It forces you to be more tolerant.”

And tolerance is exactly what we need right now. We will not get there by adopting an us vs. them mentality or cancelling one another. Rather, as Arianna Huffington put it beautifully in a recent blog post, “The only way to allow for growth collectively is to allow for growth individually.”

What will you do to move beyond your biases? Are you aware which biases hold you down and keep you from growth? Do you think biases cause the division in our society? Can we be more tolerant instead? 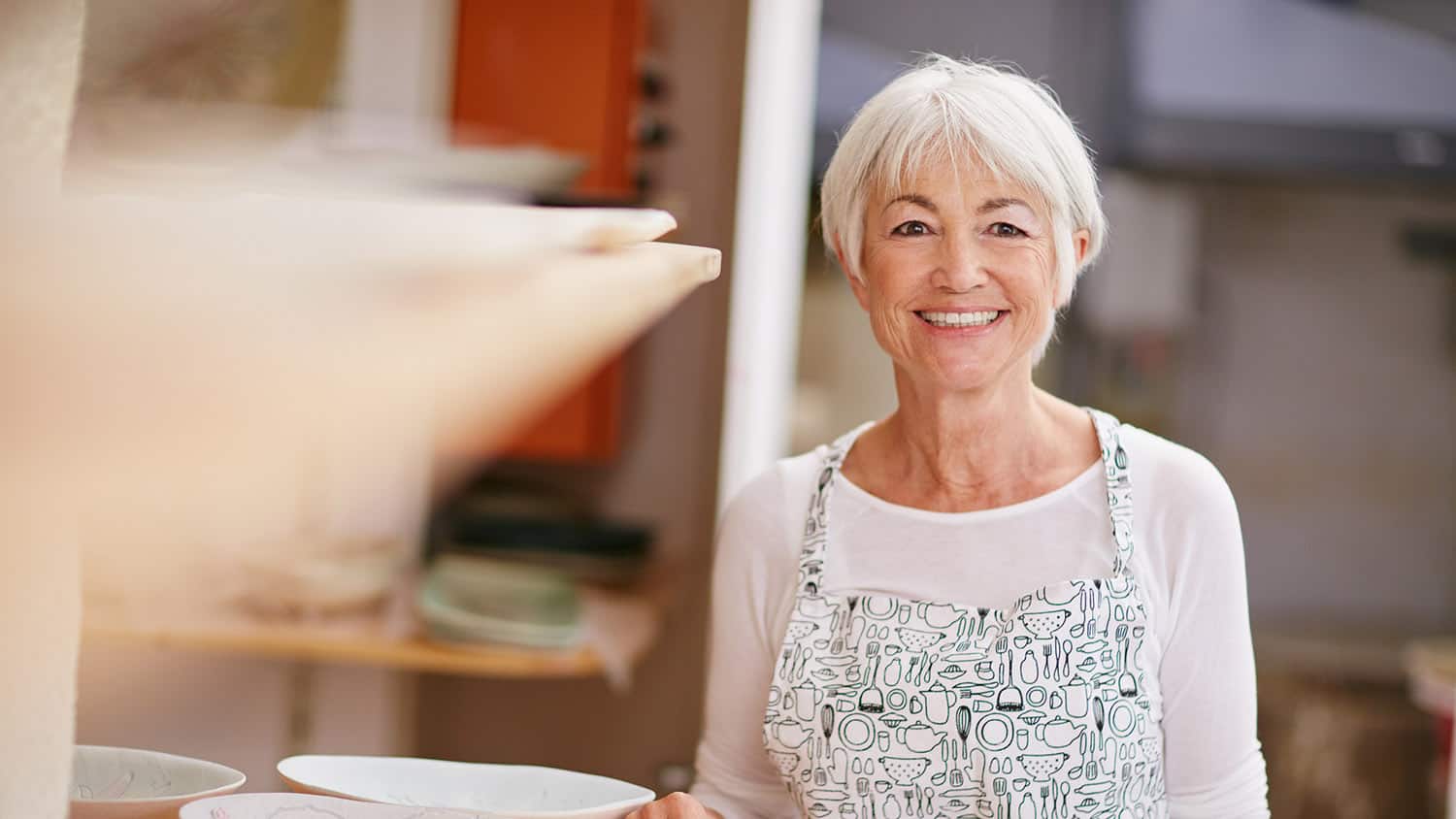 Do You Need a Long-Term Care Plan?