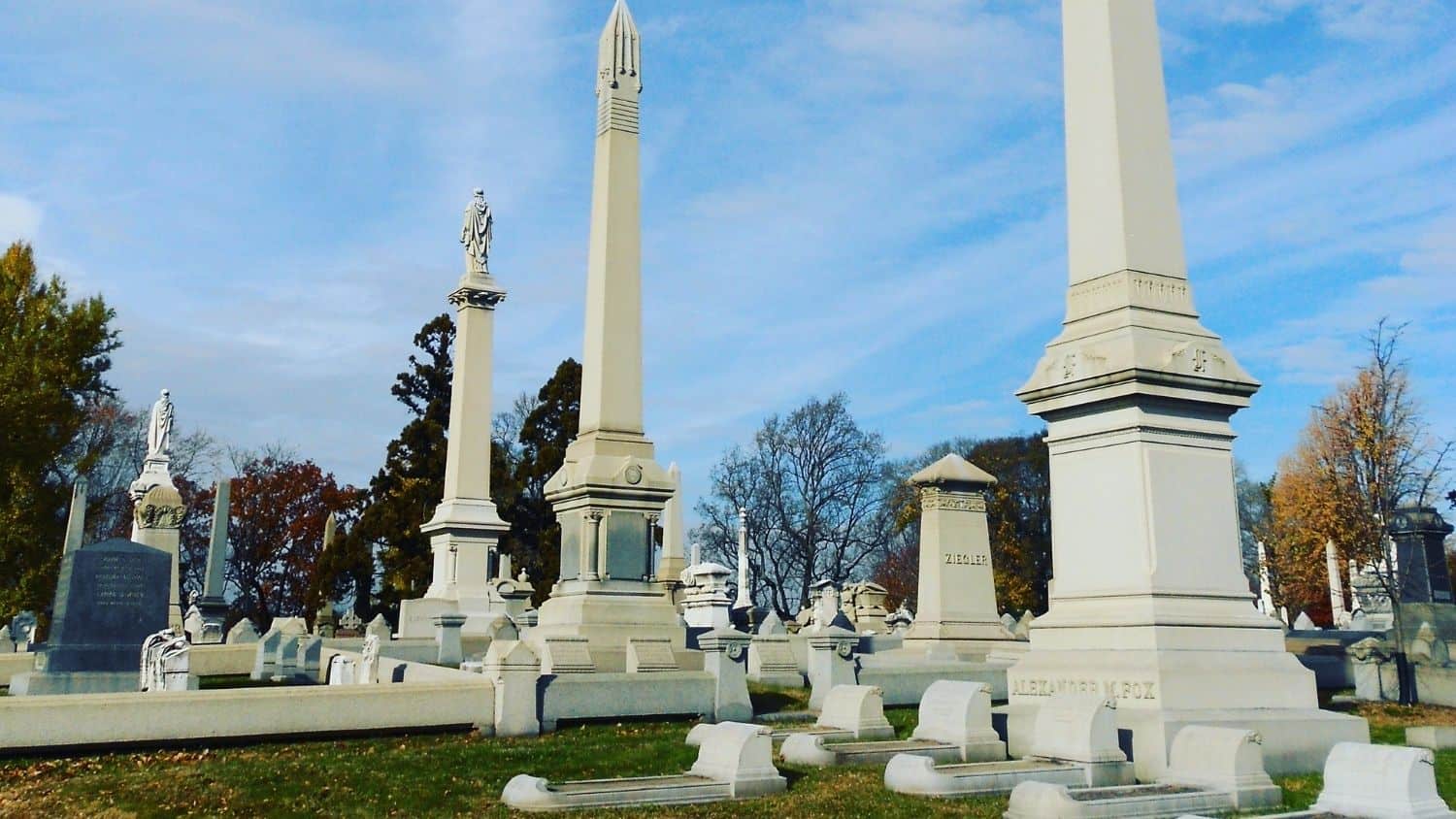 What to Know About Choosing a Cemetery

Recently, I arranged a funeral for the husband of a woman named Arlene. The couple did not have cemetery property. Nor had they discussed where they wanted to be buried.

They were, in other words, like too many others who haven’t thought about the important decision of a final resting place.

Arlene’s husband, Dan, was an honorably discharged veteran, so he was eligible to be buried in a Veteran cemetery.

Calverton National Cemetery, on New York’s Long Island, was their closest option, but it was a good distance from her home, and Arlene feared she would not be able to visit as often as she liked.

Because the couple’s Catholic faith was also an important consideration, Arlene was torn over where to bury her beloved husband. So, she checked out two Catholic cemeteries on Long Island, ultimately deciding upon St. Charles Cemetery in the town of Farmingdale. Dan was buried there with military honors.

Arlene’s struggle is not uncommon. Choosing a final resting place is not an easy decision, especially if the deceased did not express a preference. Bear in mind, it is a choice that will often serve generations to come, for cemeteries are not just places to bury the dead, they are also repositories of a family’s history.

For Arlene, the Catholic connection mattered, as it does for many others. “We are a Catholic cemetery for a reason. It is basically sacred land, and an extension of our church and our faith,” explained Carlos Balcarcel, who is the sales marketing manager for the Brooklyn Diocese in New York.

He added, “When you come to a Catholic cemetery, you see the expressions of your faith. You see the religious significance. You see the areas of repose that are specifically set apart for you to not only grieve, but to trust in your faith.”

Despite the high rate of cremation these days, in-ground burial and entombment continue to be much-requested modes of final disposition. That may reflect our long-held cultural beliefs about the nature of death. The word “cemetery” is derived from Greek and means sleeping place.

When it comes to selecting a cemetery, there are a number of choices. The differences are important – and often lost on people who wait until the last minute to make a decision.

Veteran cemeteries provide a free grave and monument to honorably discharged veterans, their spouse, and dependent minor children. For cremated remains, they provide a niche.

Jewish Cemeteries, like their Catholic counterparts, are sacred grounds on which religious customs and practices are observed. Churchyards, which are relatively small in size, are usually reserved for members of the congregation, but not always.

A few opt for what’s known as a green or natural “cemetery.” The grounds prohibit embalmed bodies, vaults, and traditional headstones, and require a biodegradable casket.

Also known as Rural or Garden Cemeteries, traditional cemeteriesare open to all religious faiths. They generally contain upright monuments, statuary, and mausoleums, in a variety of architectural styles.

Memorial parks are cemeteries that contain flat bronze gravestones (also called grave markers, or memorials), rather than upright tombstones, to retain a park-like environment. They are generally non-denominational.

Many cemeteries are steeped in not only local, but national history. People often like the idea of being part of a cemetery with historic connections.

Designed as a memorial park, the grounds contain not only graves, but also three community mausoleums, niches for cremated remains, and a crematory.

When sales counselor Fred Santos, who has been with Ferncliff for five decades, meets with families, he first narrows down what they are looking for before taking them on a tour of the grounds.

A key consideration should be the comfort and convenience of those who will visit. Santos says that most people are looking for proximity to their home, and heritage plays an important role, too. “With our families, one brings the other. We have many generations here, one after another.”

He also advises that you “check how the older sections of the cemetery are maintained.” If they are not well maintained, that may be indicative of what will happen to newer sections.

Price, too, is a major consideration in purchasing cemetery property. “The main thing that people look for is what’s within their budget,” Balcarcel said, noting that there are options for “all kinds of budgets.”

In fact, St. Charles, like most Catholic cemeteries, has special sections set aside for those with a financial hardship. The cemetery also contains community mausoleums, and niches for cremated remains.

A key difference between a Catholic and non-sectarian cemetery is that “Masses are said every single day for people who are resting in our cemeteries,” Balcarcel stated. In addition, special Field Masses are celebrated on Memorial Day and All Souls day.

“People are looking for a place that provides a peaceful place away from the world to connect with their loved ones,” noted Balcarel.

No One Wants to Make This Choice

From their long experience as sales counselors, both Balcarcel and Santos know well the reluctance of families to look into the purchase of cemetery property. After all, “no one wants to leave their loved one here,” said Balcarel. But when the time comes, you want that to be with “someone who you trust.”

“It is not something most people want to think about. We don’t think our parents are ever going to die,” Santos said. Still, he believes that it’s best to plan in advance. “You will pay today’s prices when pre-planning. Plus, there may be less availability in the future.”

“The information is out there and it’s important that a conversation is had,” added Balcarcel.

Remember, when you purchase a cemetery plot, you are buying the right of burial, not the land itself. Santos likens it to becoming a shareholder in a co-op. With your contract, you’ll receive a copy of the cemetery’s rules and regulations.

Still, it’s wise to ask the following questions before you sign:

Have you chosen your resting place? What kind of cemetery have you considered? Would you feel comfortable choosing a cemetery for a loved one? Please share your thoughts and concerns. 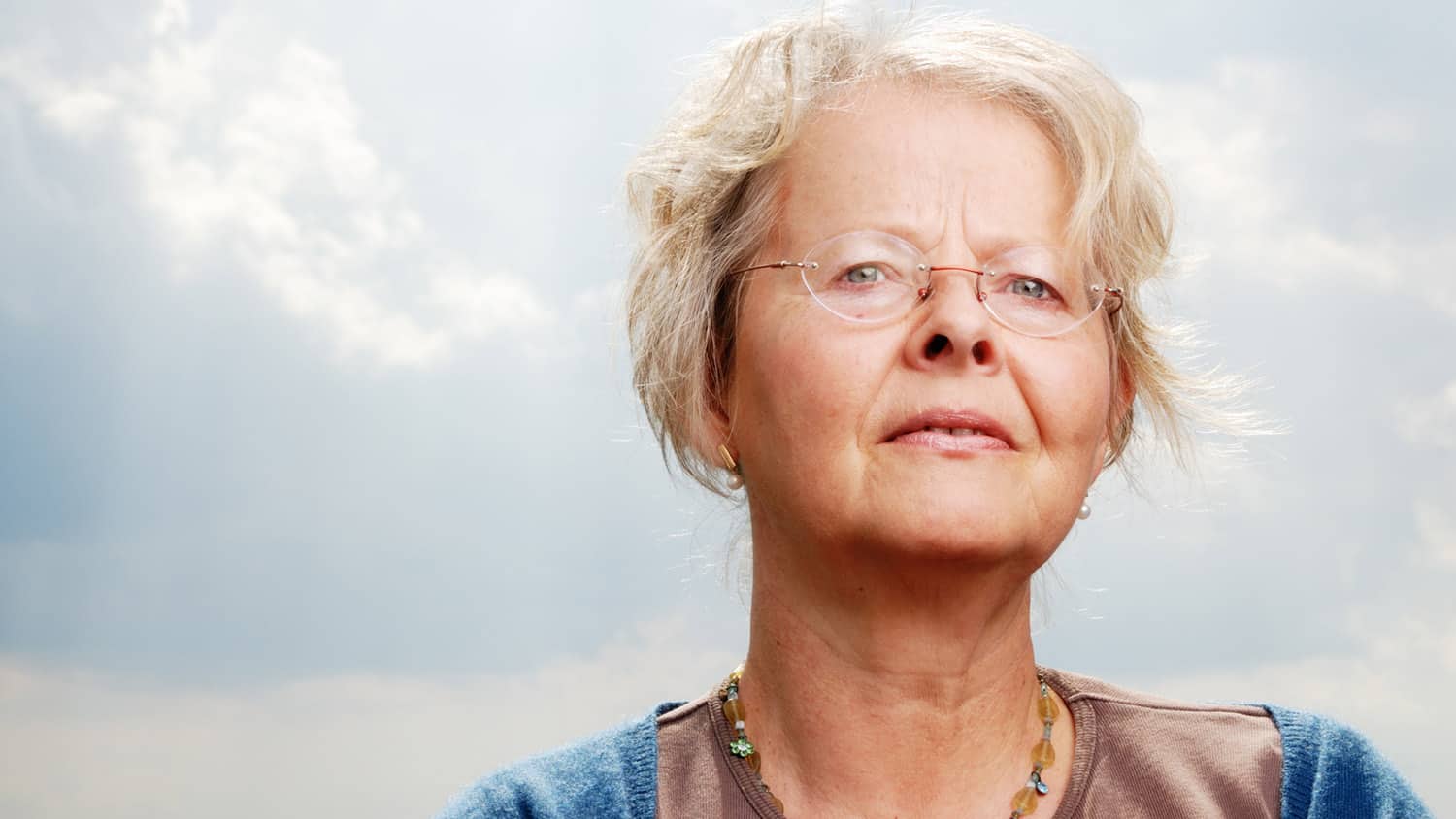 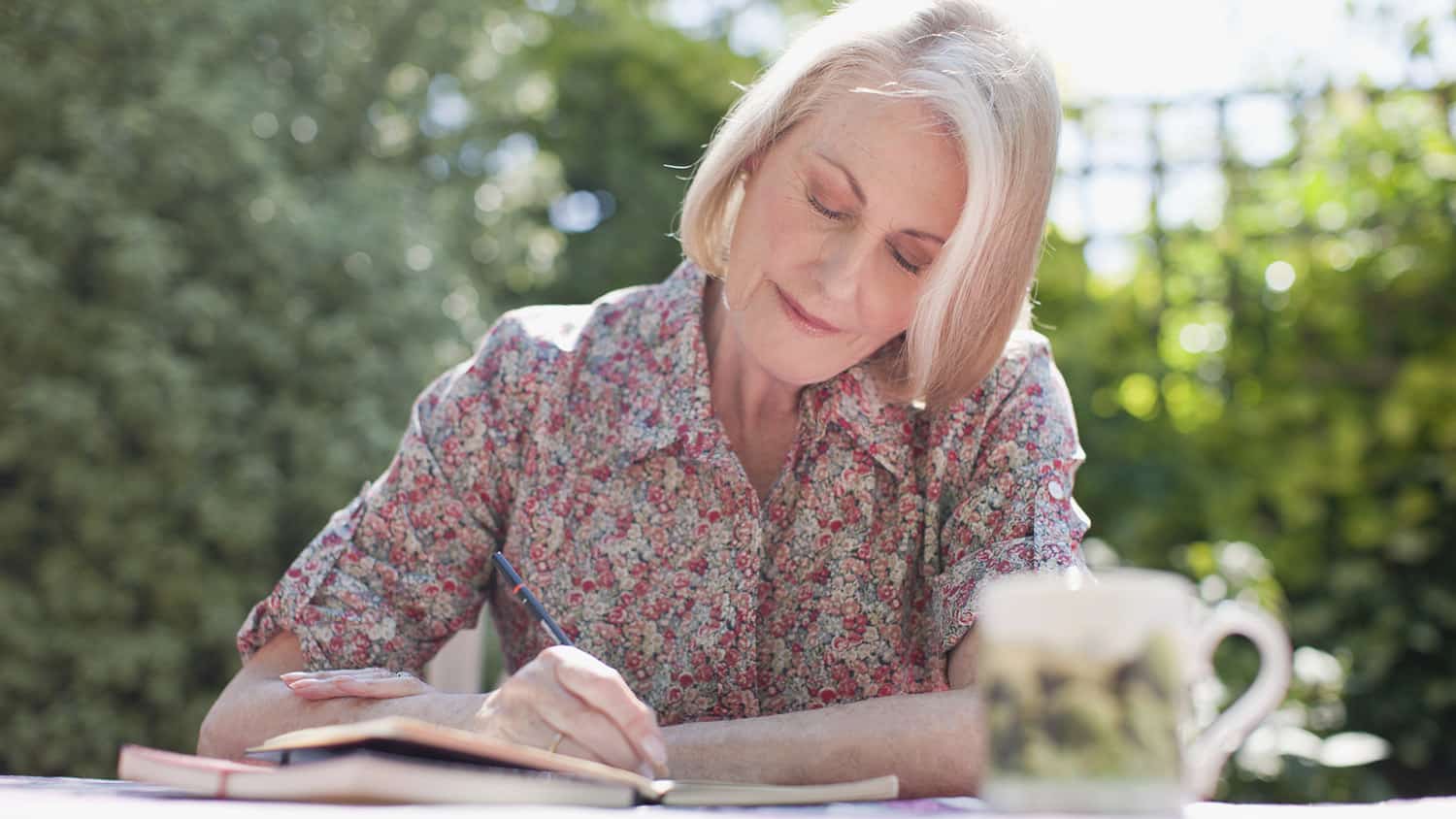 Writing a Memoir Can Help You Exorcise Your Childhood Demons