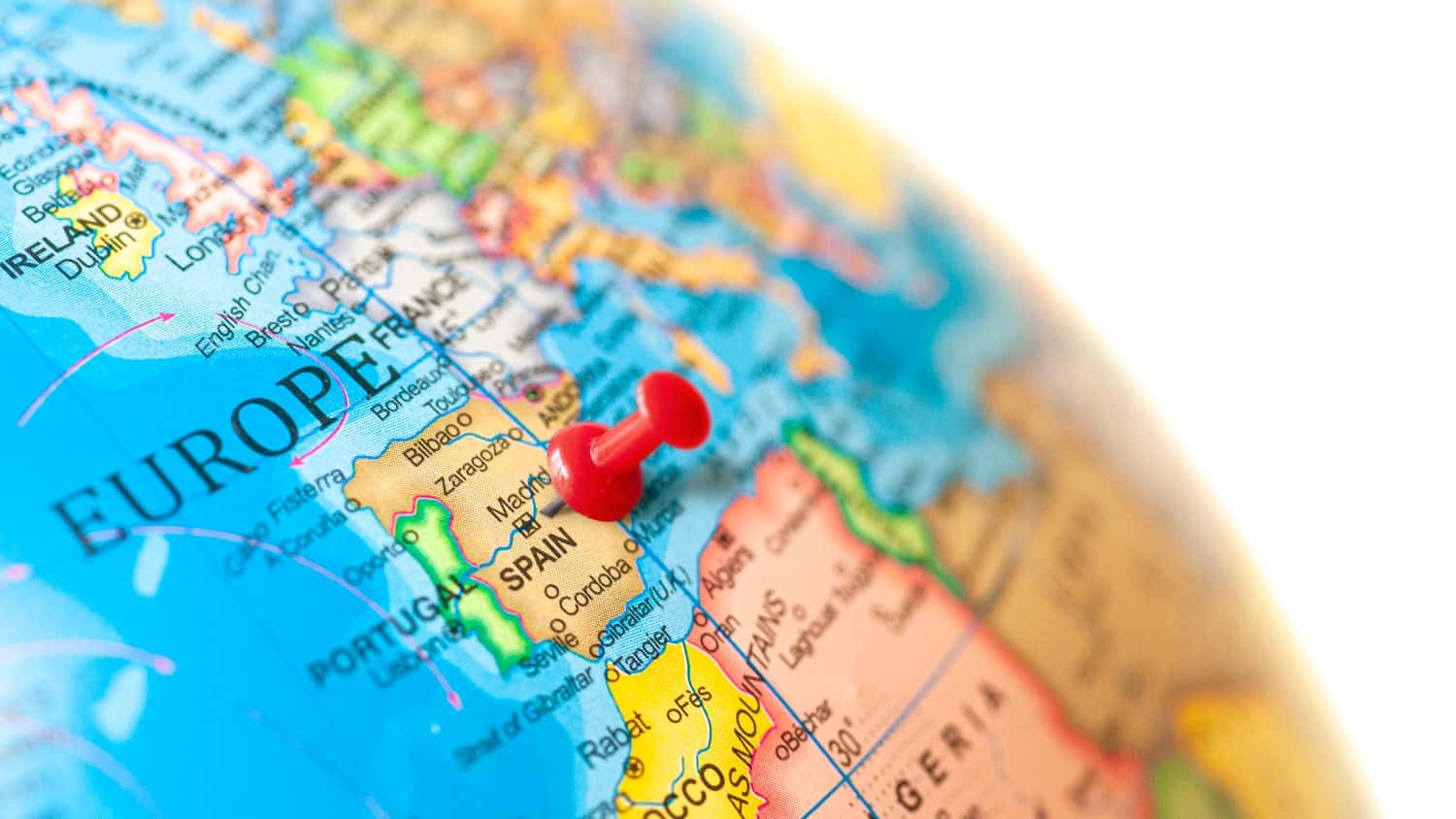 Choosing to Live the Expat Life in Spain

My connection to Europe was strong from the get-go. Before the age of 20, I’d worked enough odd jobs to begin my travel quest. Waiting on tables and commandeering a taxi around Manhattan paid for trips to Greece, Israel, and England.

Then, after college, my career choices leaned toward jobs with ample opportunities for travel. (You mean I can get paid for this?) Much of it overseas. Primarily to countries like France, Portugal, Germany, and Italy.

I thrived on those brief but frequent periods of immersion. Dabbled in the romance of their languages. Tuned myself down or sped myself up in accordance with the pace of each venue. I was comfortable with the set of sensibilities inherent with each different culture.

Yet even after decades of travel delirium, the notion of moving lock, stock, and barrel to another continent had not presented itself as a serious choice.

Until I met up with Spain.

Why Spain for Expat Life?

Spain has a pulse. It’s lit up with an energy that’s palpably youthful, the ambient qualities of which are infectious wherever you turn.

A list of its attributes is long and satisfying. Varied regional cuisine. A temperate climate. Classic and progressive architecture. World class museums. A healthcare system ranking in the global top 10. A first class transportation infrastructure. Thousands of miles of livable coastline.

Affordable. Diverse. It’s a lifestyle calculated to tantalize. And one that considers balance and well-being a top priority.

Spain, as an expat destination, was a no-brainer. Which left the selection of a city within its borders the next critical decision.

Why Valencia Might Well Be the Premier Expat City in Spain

After a few years in a popular southern California resort area, we’re anxious to reignite our senses. All of them. Give us now the constant hum of noise and language. Morning coffee and sweet rolls at a neighborhood cafe. Mercados with abundant displays of local fresh fish and colorful vegetables. Late and lazy lunches. Languorous dinners. Nursing a bottle of wine with friends.

Barcelona and Madrid seemed like obvious choices. But we were in search of a city less dense. Less overrun by tourists. Boasting a mix of historical influences and vibrant contemporary culture. Easy to maneuver through and around. Lush parks and gardens.

A city tailor-made for a rich experience. One not too jaded or taken with itself to provide it.

We found that place just three hours south of Barcelona. Nesting comfortably beside the Mediterranean. The third largest city in Spain. And one that hit all of the right notes for us.

Valencia was the clear winner.

In addition to its more visceral benefits, excellent healthcare is available and inexpensive when compared to the United States. It’s largely considered a safe city to walk around late into the night. And logistically speaking, as our master plan includes extensive travel, the rest of Europe is highly accessible by air, rail, sea, or land.

As a bonus, close friends – themselves expats – currently live in Valencia. Their coaching has proven to be invaluable as we untangle the specifics of our own journey.

Moving Past the Ephemeral Excitement of a New Life

It’s easy to paint a hearty picture about the positive aspects of life abroad. But digging deeper and looking ahead at how it will actually feel when we get there is the real challenge. Much has been written about disappointed expats who’ve gone home because of an inability to adapt.

A huge factor in the success of expat life lies in an ability to make new friends. There’s enough science to prove that the largest impediment to elder adult happiness is loneliness. For us the solution to this potential dilemma will run on two tracks.

Prior to our departure from the United States, we’re planning a farewell tour to share our news with friends. Yes, we’ll be saying adios for now. But we want to take them along for the journey. Part of that experience-sharing will be accomplished through blogging about our travels. Part will be to encourage visits to Spain. And lastly, we want to acknowledge their amazing contribution to our lives, thus far.

Once on the flip side of the globe, we’ll jump-start the building process for strong new relationships. Easier said than done at our age, I’m told. But not impossible with a bit of trial and error, and a willingness to make some mistakes along the way.

Our intent to live permanently in Spain should provide a better pathway toward friendship. Especially with skeptical Spaniards or other expats who might consider us temporary.

Yes. Covid has thrown a wrench into our plans. The promise of relief through global vaccination, however, has opened a window of hope for a 2021 departure. We’ll put the brakes on if there is doubt about health and safety. We are – after all – at that certain age where vulnerability comes with the territory.

In the meantime, we’ll continue to add depth to our knowledge of Spain. Read articles. Watch videos. Study the language. Keep our energy up about exciting prospects for our new, self-determined life.

Have you decided to become an expat? Which country would be your first destination? Why there? What fascinates you the most? Are you planning a farewell trip before you go? If you’re already an expat – how did you choose your destination? Please share with the community! 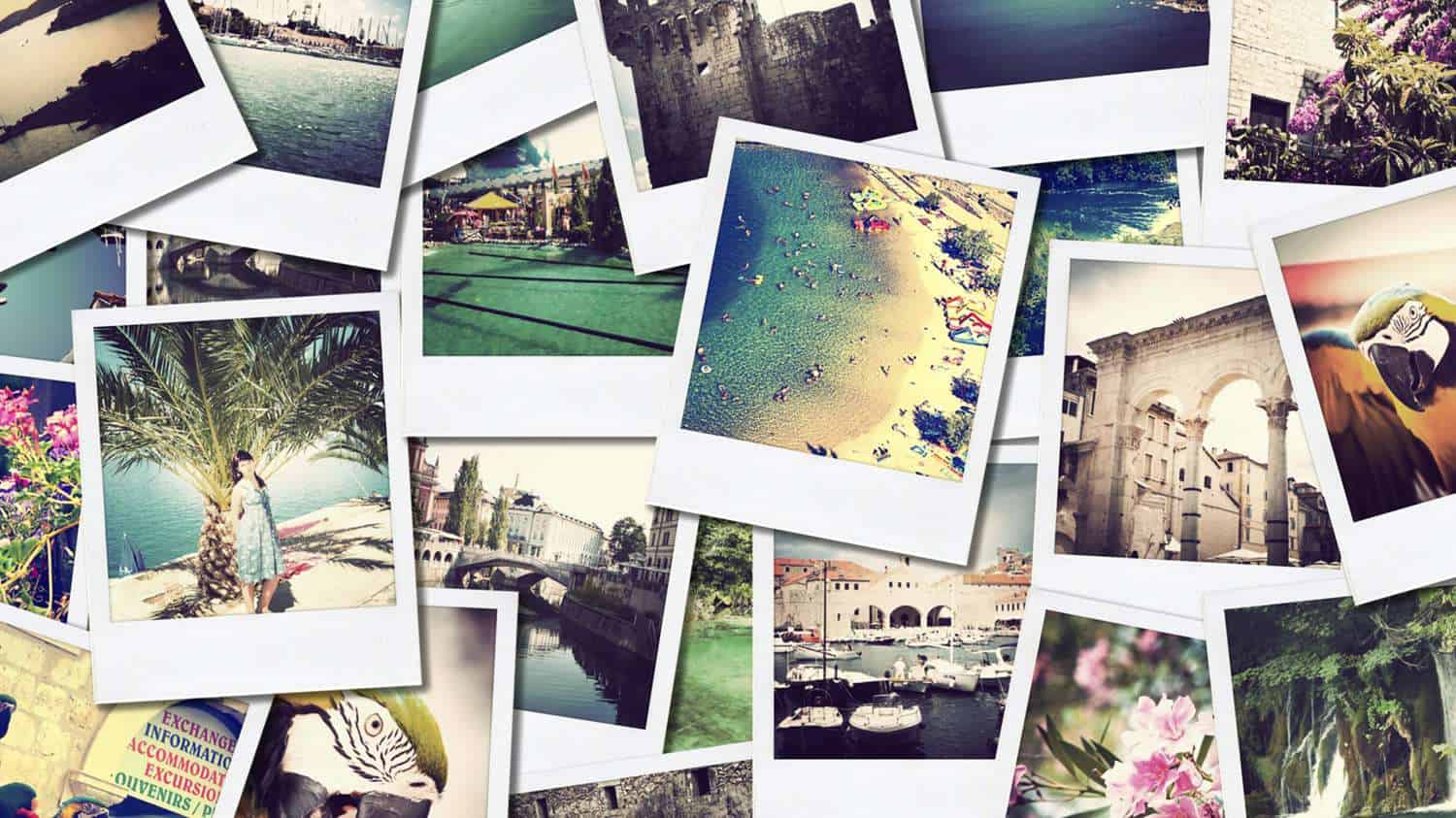 You Won’t Believe the Retirement Property (Mansion!) These 7 Women Bought Together