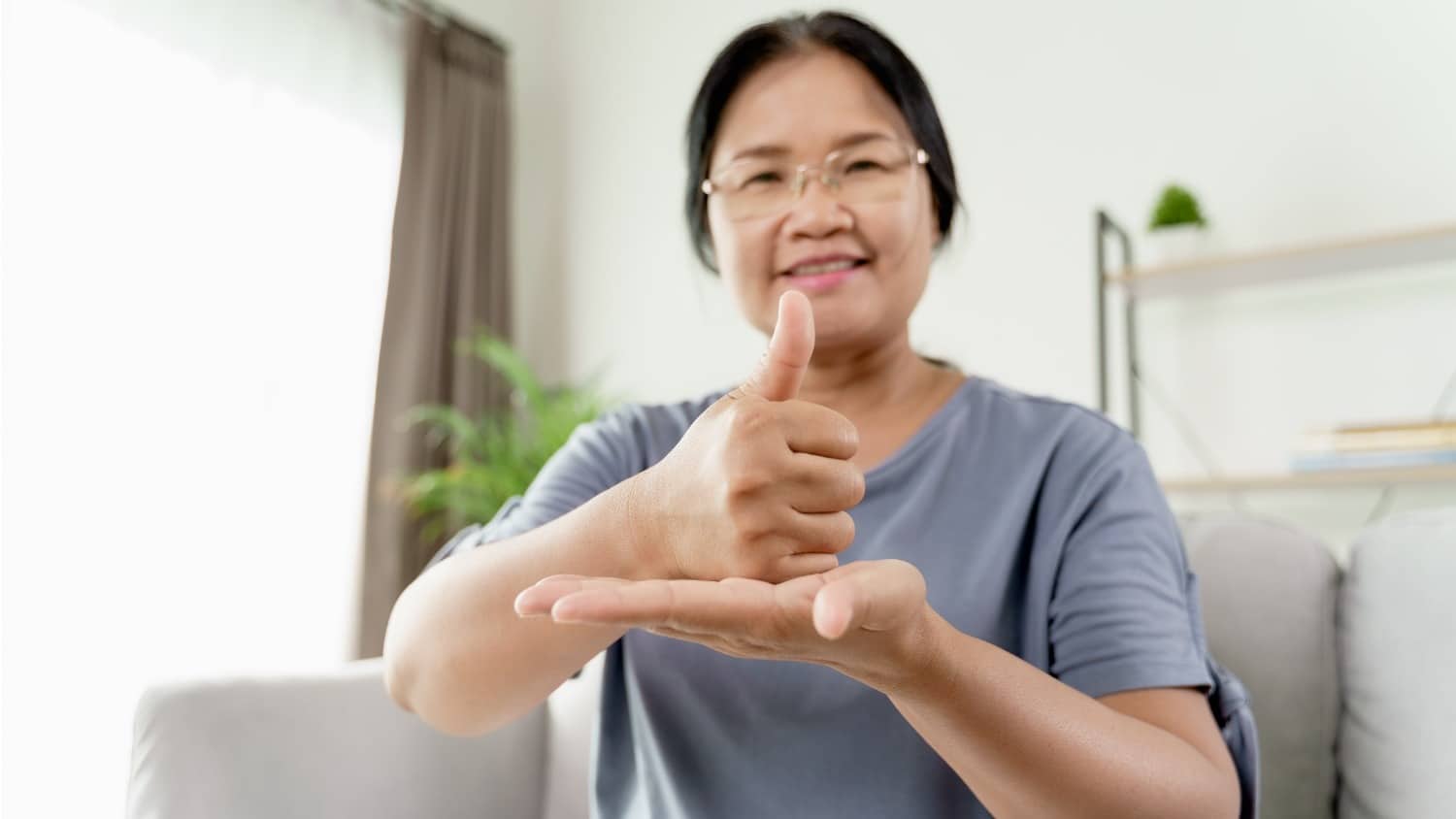 Let’s Talk About This Invisible Disability

It’s 1953, and my mother’s friend, Mrs. T, was admonishing a passer-by on Victoria Station. The woman was staring at the noisy party bouncing around on the platform. Only chaperones and hearing siblings heard the retort. My mother, unlike her friend, never challenged gawkers, but I’d been told to stare back so I did. At eight years of age, I relished breaking rules that, somehow, didn’t apply here.

The Age of Ignorance

Before television was widely available, few people understood the Deaf, often referring to them as “deaf and dumb” regardless of whether they spoke. In fact, the Margate School for the Deaf and Dumb was eventually renamed to remove the word “dumb.”

The noisy rabble should have paid attention to that misconception.

That day, hearing and deaf siblings were causing an equal measure of commotion, their joy equal as they faced each other, touched arms for attention, waved hands at their mothers. Of course, their speech was different – some would say odd – as was their body language. After all, they had never heard the words they used. Some shouted. Others were quieter. But they were never dumb.

So, What Causes Deafness?

Years later, several people referred to my bravery, even going so far as to call it imprudence, at having babies. Wasn’t I being rash, risking bringing a deaf child into the world? Few recognized the difference between the born deaf and the deafened.

My sister was in the latter group. It was not genetics but meningitis as a baby that left her profoundly deaf. Another myth is that all deaf children can be helped with hearing aids but, for the profoundly deaf, these are useless. Also, in 1953 no-one could foresee the cochlear implant.

After my sister’s illness, at eight months of age, it took three years to get a diagnosis, with my mother repeatedly dismissed as neurotic. Even now, some deaf children are misdiagnosed with learning or behavioural difficulties. Their other senses and curiosity enable behaviour which gives the impression they can hear.

And so, to Education

In wartime, the tentacles of conscription extended into the heart of schools for the deaf, with young men and women being snatched from their vocation. Teacher of the Deaf was not a reserved occupation.

Even today, charities must campaign to retain funding; such is the invisibility of deafness. Our local authority, Hertfordshire, refused to fund my sister’s boarding school until she was seven years of age, despite professional advice that language and learning opportunities were being lost.

However, specialist teaching from three years old was available privately at Mill Hall with Mary Corbishley. An “oral” school for the deaf, the children were taught to speak and lipread. Sign language was forbidden although children with deaf parents often signed at home.

Originally, the school was in Sussex but more recently it was moved to the site of the Mary Hare School (previously the Mary Hare Grammar School for the Deaf).

Growing Up with a Deaf Sister

As a baby, I didn’t have to be told that my sister couldn’t hear. Somehow I knew and, from an early age, would smile and wave to get her attention, crawl over, tug her clothes and point. Family entertainment was card and board games; radio and music didn’t feature.

Ice shows and circuses were “in”; pantomimes with oral banter and jokes, were “out.” On cinema trips, we sat in the back row mouthing parts of the story, sometimes with a torch pointed to our mouths, and irritation for the usherettes.

But family events were difficult: the shouting uncle, moustachioed and bearded uncles mumbling, the aunt with a hare lip and cousins, who weren’t taught to get her attention, face her, then wait and speak slowly and clearly. She sat on the periphery, isolated and unable to join in fast-running debates. We always left early.

At 13, my sister passed the equivalent of the 11+ to the Mary Hare Grammar School, another oral environment. A Queen’s Guide, she camped every year with hearing peers from Harpenden. Excelling at sport, she played hockey for Harpenden. A brilliant tennis player, she regularly won championships at school and at our local tennis club.

On leaving school, she trained on the comptometer. Highly intelligent, she could only do repetitive boring jobs which didn’t require telephone or face-to-face contact. Isolated and frustrated, she battled depression, common for deaf youngsters.

Fiercely independent, she bought a scooter, passed her driving test and then the advanced driving diploma. Later, she learnt to drive. People asked me, “Should she drive?” Wasn’t it dangerous? My response was to ask if they turn up their car radio. “What’s the difference?” I’d respond.

The stance on signing has changed with most schools for the Deaf using mixed oral and sign methods. The deaf world has a vibrant network and, as adults, even the “oral” deaf resort to signing, especially in deaf clubs.

Eventually, my sister met her to-be husband, who is “deaf without speech.” He uses finger spelling with a smattering of Australian sign language. Far from experiencing a language barrier, they communicated well and lead a full life travelling the country to Deaf events and abroad on holiday. They win Scrabble on every visit to us.

For important meetings and medical appointments, a qualified interpreter was sometimes available, but clearly, this was unusual or “lucky.” My mother, a founder member of the National Deaf Children’s Society, would be saddened at such lack of progress over 70 years.

Even as recently as 2005, at the time of my sister’s hip replacement, I accompanied her to the admission ward, demonstrating her lip-reading skills and her notebook and pen to use for difficult or important words. Yet half an hour later, a nurse brought her a satellite phone! The interpreter expressed little surprise.

Eventually, I returned to the hospital armed with a guide sheet. This was greeted with immense appreciation; nurses’ training apparently having missed this element of communication.

Attitudes have improved, although only a few years ago, visiting Harpenden for research, someone referred to remembering my “deaf and dumb sister.”

What do you know about deafness? Do you know a deaf person and how has their life progressed? Do you think attitudes have changed? What needs to improve still?

I’m hard of hearing, even w/ hearing aids in both ears. About 40% hearing loss. I do lip read which I realized when people wore masks during the pandemic and I could not understand them at all. My husband sometimes interprets for me or answers a stranger for me. The worst thing I find is people turning their back and continuing to talk to me or they come up behind me talking. People usually get angry when they have to repeat themselves. I find that people are very impatient with me and rude. It has caused me to withdraw from a lot of social situations.

I totally relate, as I slowly became deaf my activities dwindled away . I also felt depressed and isolated. Now I am back enjoying life due to a cochlear implant . Check it out , it’s a medical miracle .

I too have experience with the Deaf world. I am what is also known as a CODA (child of Deaf parents), and I have a brother who is Deaf as well. I am currently an educational interpreter in the state of Missouri. Being the firstborn of Deaf parents, I was interpreting for my parents at a very young age, thus, becoming a professional sign language interpreter.
My father was born in 1937 and attended a state school for the Deaf and did very well there.
My mother and later, my brother also attended the same school.

Unlike your sister, my parents, and my brother communicated via sign language, and fortunately my father’s parents, sister’s, and brother all learned sign language so when we were all together, we had what was called, total communication.
At least nowadays, it’s much easier for the Deaf community, even though they’re is lots more room for improvement. I remember always interpreting what was being said on the television and then years later, closed-captioning became available. Along with that, the passing of the Americans with Disabilities law was passed in 1990 which helped the Deaf community as well. Especially with interpreting laws.

My father says to this day, I can do anything a hearing person can do except, drive through a fast food drive-thru. Fortunately, our family is very strong advocates for Deaf rights, and my father has been to Wendy’s and McDonald’s to address the issue of how to accommodate Deaf customers when going through the drive-thru. So, yes, the Deaf are not Dumb. Just challenged in their culture.

Thank you for posting your story!

Oh! I so loved reading this! I wear hearing aids because I have lost 60% of my hearing. If I didn’t have hearing aids I might never leave the house. Still, there is so much to overcome in crowds and other situations. I also love that this article is from the sister’s point of view; I don’t think I’ve ever read anything from another point of view. I can’t tell you how much this article did for me!

So true. I am deaf also & wear aids. People would accuse me of being rude or stuck up, but I simply didn’t hear them, when they spoke to me. Once we got over that hump, we were fine.

Di Castle lectured in Further Education before publishing Grandma's Poetry Book in 2014 and Should I Wear Floral in 2017. She has won competitions at Winchester Writers Festival. Her 1950s memoir Red House to Exodus, is due out, as is Sharing the Silence, about two sisters, one profoundly deaf. 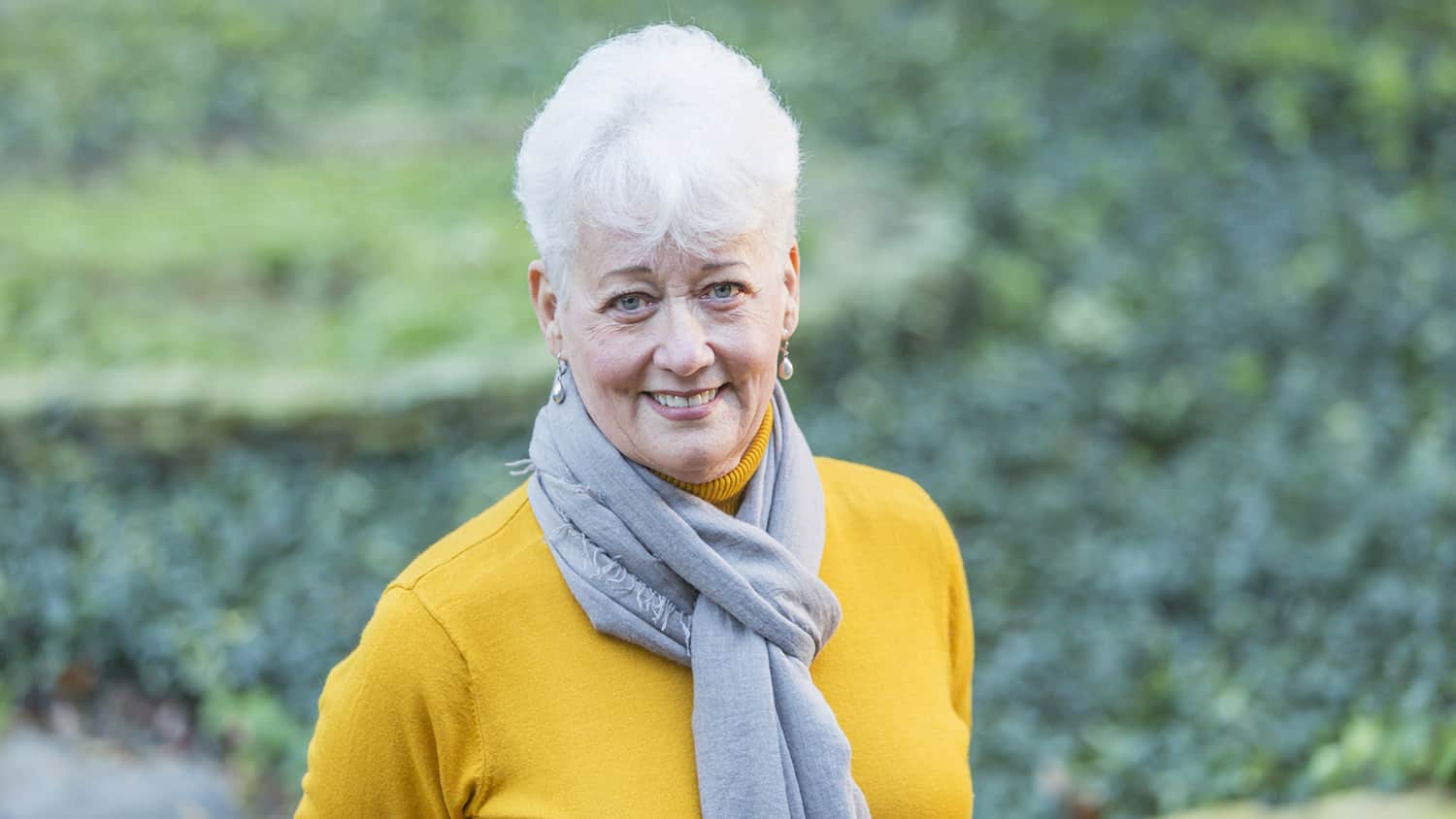 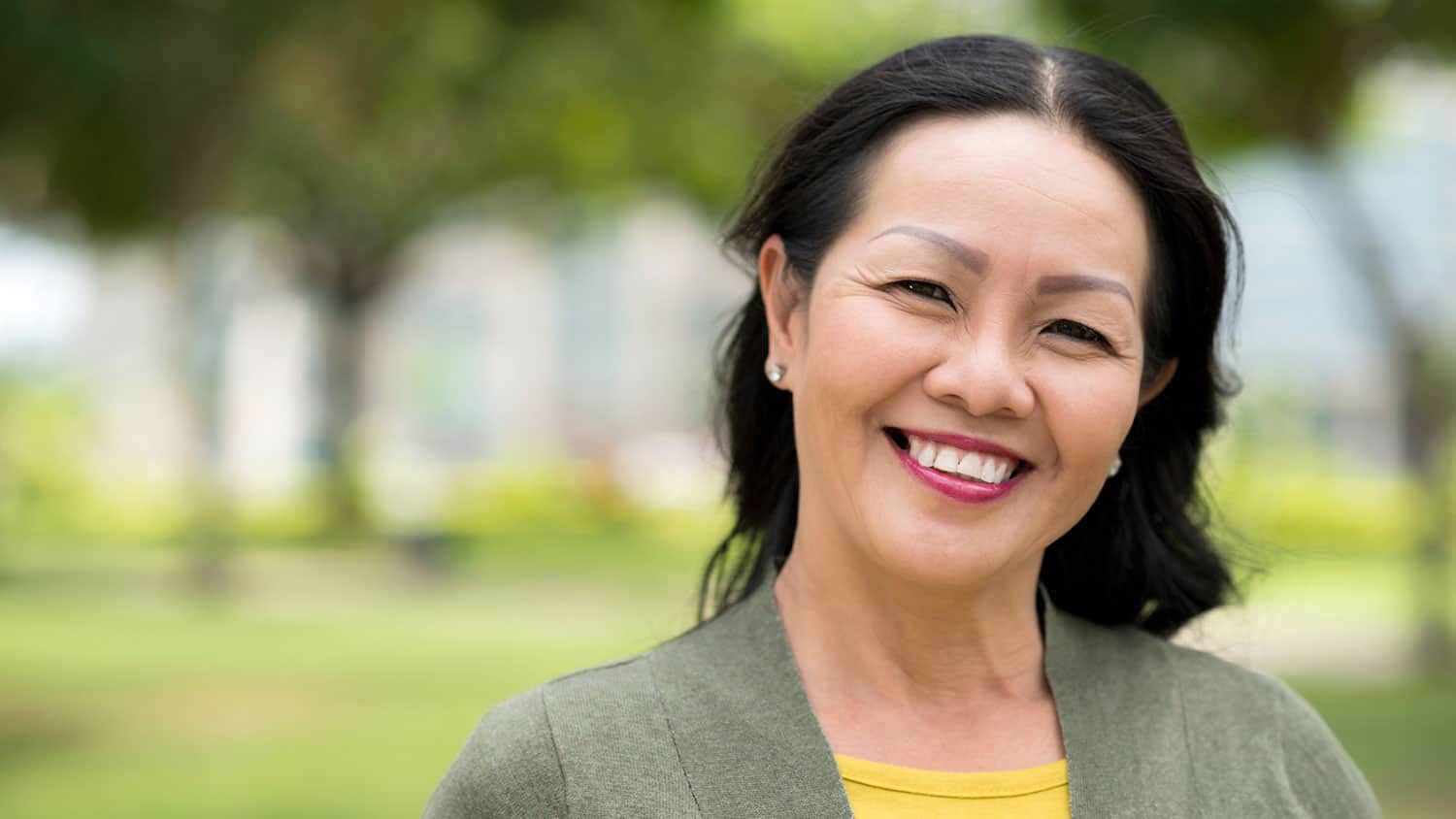 The Quiet Power of Being an Introvert After 60