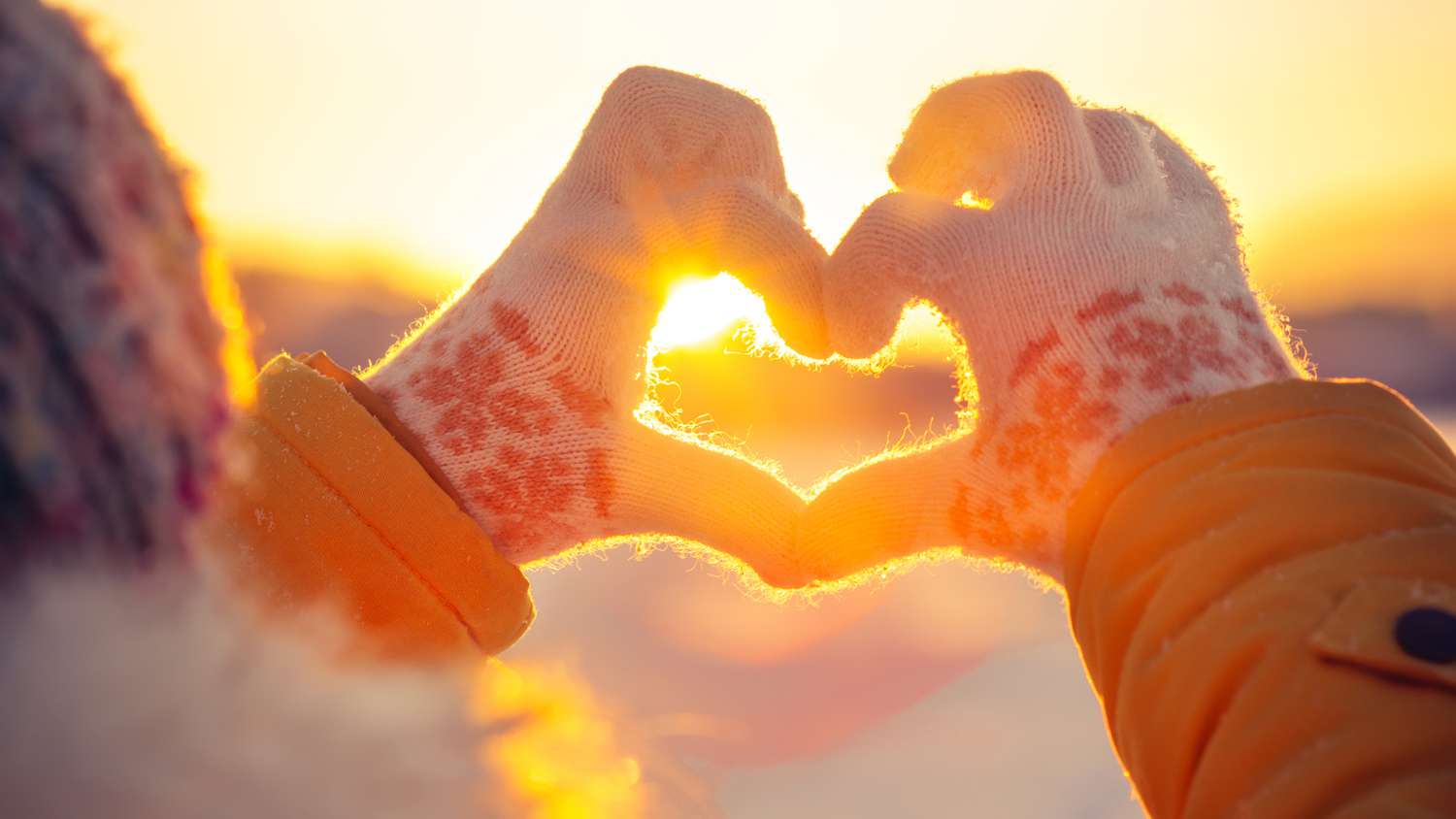 Dealing with Christmas Stress in My Own Special Way

If Christmas is supposed to be the happiest time of the year, why are we all so stressed, anxious and miserable? Why does so much unpleasant stuff come up during the Christmas holidays? Have you ever noticed how many deaths occur in December? How many people get sick? How many people are divorcing? Fighting? Separating? Angry? Pissed off?

During the holidays, some people go searching for lost parents or children. Others take more drugs or antidepressants than usual. More than a few of us take stupid risks.

All these things happen because the holiday season travels with its evil twins, anxiety and stress. We like to think that the holidays are about remembering the important things. Instead, we rush around, buying gifts, sending gifts, exchanging gifts and attending parties. The beat goes on… and on.

I almost went postal the other day, while waiting for the post office to open. It was ten minutes after eight when a postal worker finally opened the door and said, “Oh, I didn’t know you were out here. I just got here.” Really? You got to work at exactly at 8:00 am… just when the doors are supposed to open? We all walked in disgruntled after bonding for 15 minutes in the cold. The postal worker took her time getting to her cubicle and we waited some more.

No wonder the post office is going broke. The hostility was so tangible you could cut it with a knife. Fifteen minutes later, another postal worker sauntered up to her cubicle and after another 5 minutes she said: “May I help the next person.” I was on fire! When I got to her cubicle, she was rude and gave me attitude. Hey, lady, you were late and the crowd was cruising for a bruising. She gave new meaning to “going postal.”

Christmas is Just Around the Corner

The irony is that the holiday season only lasts from Thanksgiving to December 31st – a total of 4 weeks, give or take. If you add on New Year’s, its only 5 weeks long. That’s 5 weeks of gut-grinding toward the finish line of the holiday season.

As a child, I loved the holidays. I looked forward to Christmas. I loved opening presents and showing off my gifts to my friends. But adulthood and grandmother-hood bring another dimensions to the holidays.

Some people feel lonely during the holidays. I have spent more winter holidays alone than I want to think about. Many years, my sons were with their father, skiing in Tahoe or Park City or wherever he took them. So, I stayed home, lonely and depressed. Or, I went to my parent’s house, where my father often went off on a toot and played what I called, “Get the Guest.” I wondered which “lucky” family member was going to be the subject of his mean sarcasm. What if I were going to be the “guest” again? Where would I go to hide?

With grandchildren and the 8 days of Hanukkah, I’m not as stressed. I’ve learned how to give with an easy love and a pragmatic sensibility. But now I have the problem of each son living in a different city with his children. I’m on planes a lot during this time of the year. Of course, flying is its own form of stress.

Sometimes, I just want to hang out and stop the insanity. My favorite Christmas was when I went to Jerry’s Deli in Westwood with friends. Then we went to a Spielberg movie. I don’t’ remember which one it was, but it didn’t involve a Christmas tree, a gift, a turkey dinner, a family brawl or a screaming kid.

I had a brief moment of holiday nostalgia yesterday as I was preparing for my trip to New Orleans this weekend. On the way back to my car, I saw CVS, whose Christmas displays were simply gorgeous. So, I stopped – something I never do in front of a window – and admired the sentiment and beauty of the message: The holiday season is a time for good cheer, good friends, companionship and giving to others.

At least I think I got the message.

How do you survive the stress of the holidays? Do you find that you enjoy Christmas more or less now that you are a little older? Please join the conversation below. 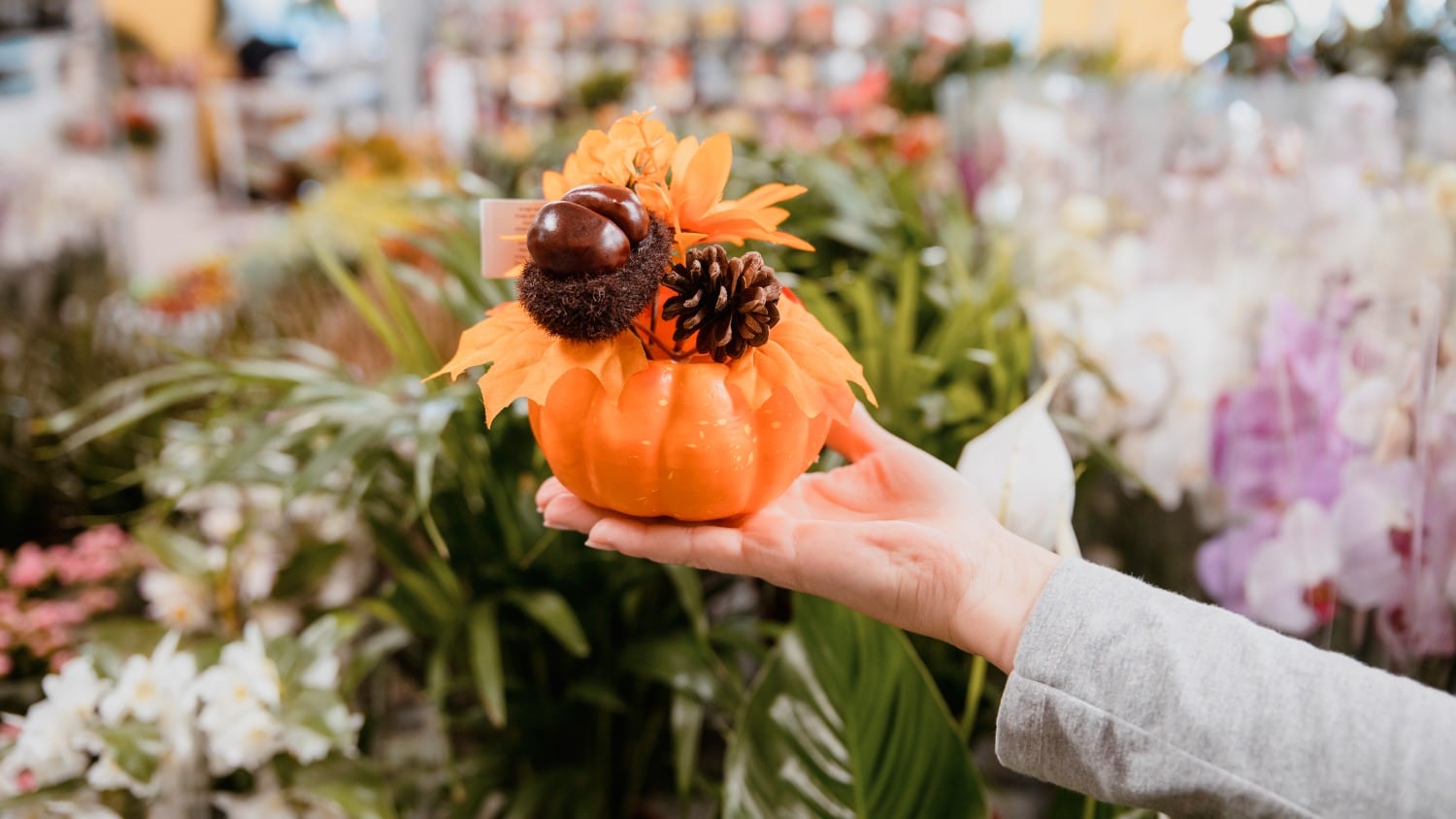 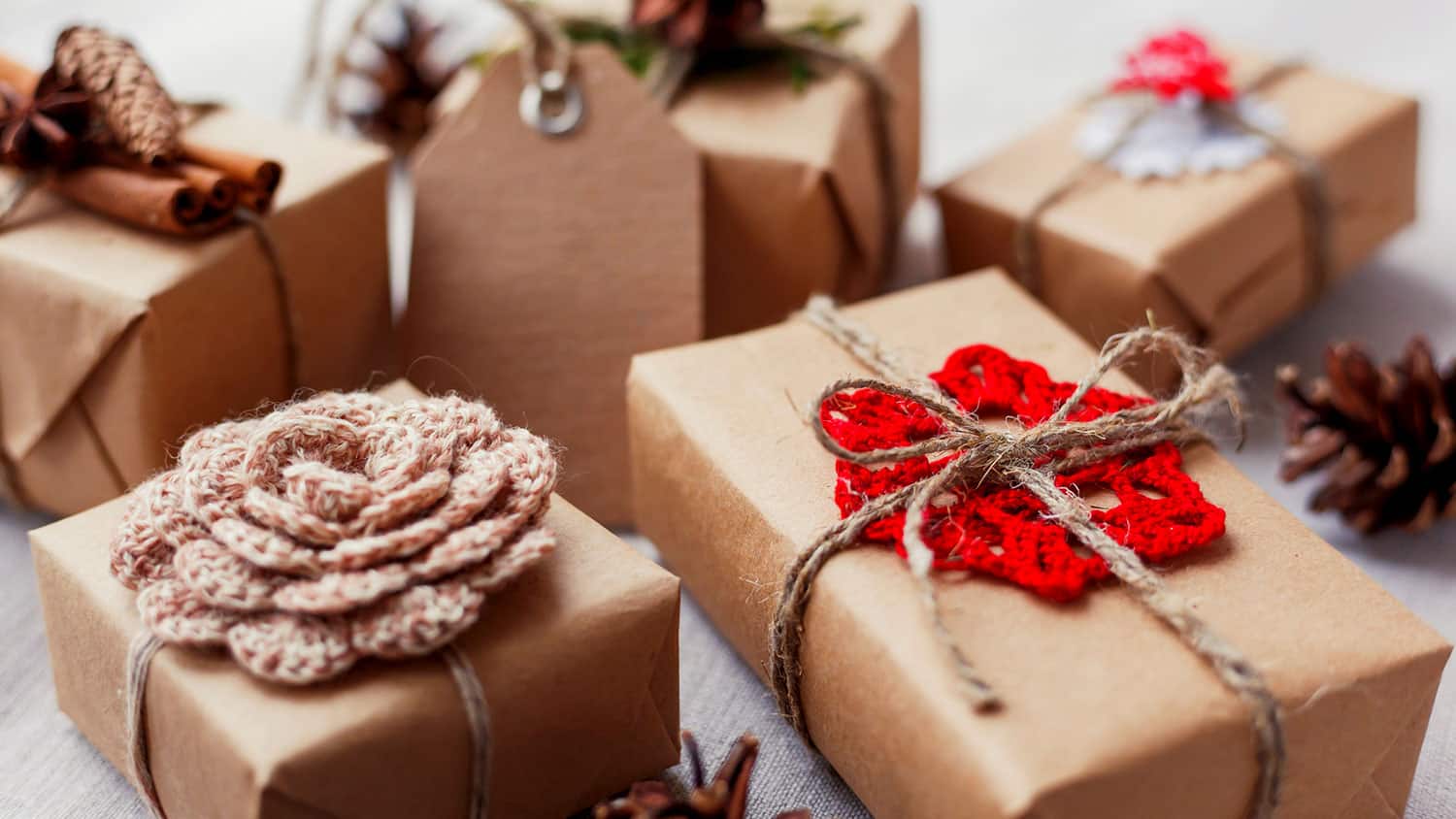 Unwrapping the Secret to Extravagant Gift Giving On a Budget