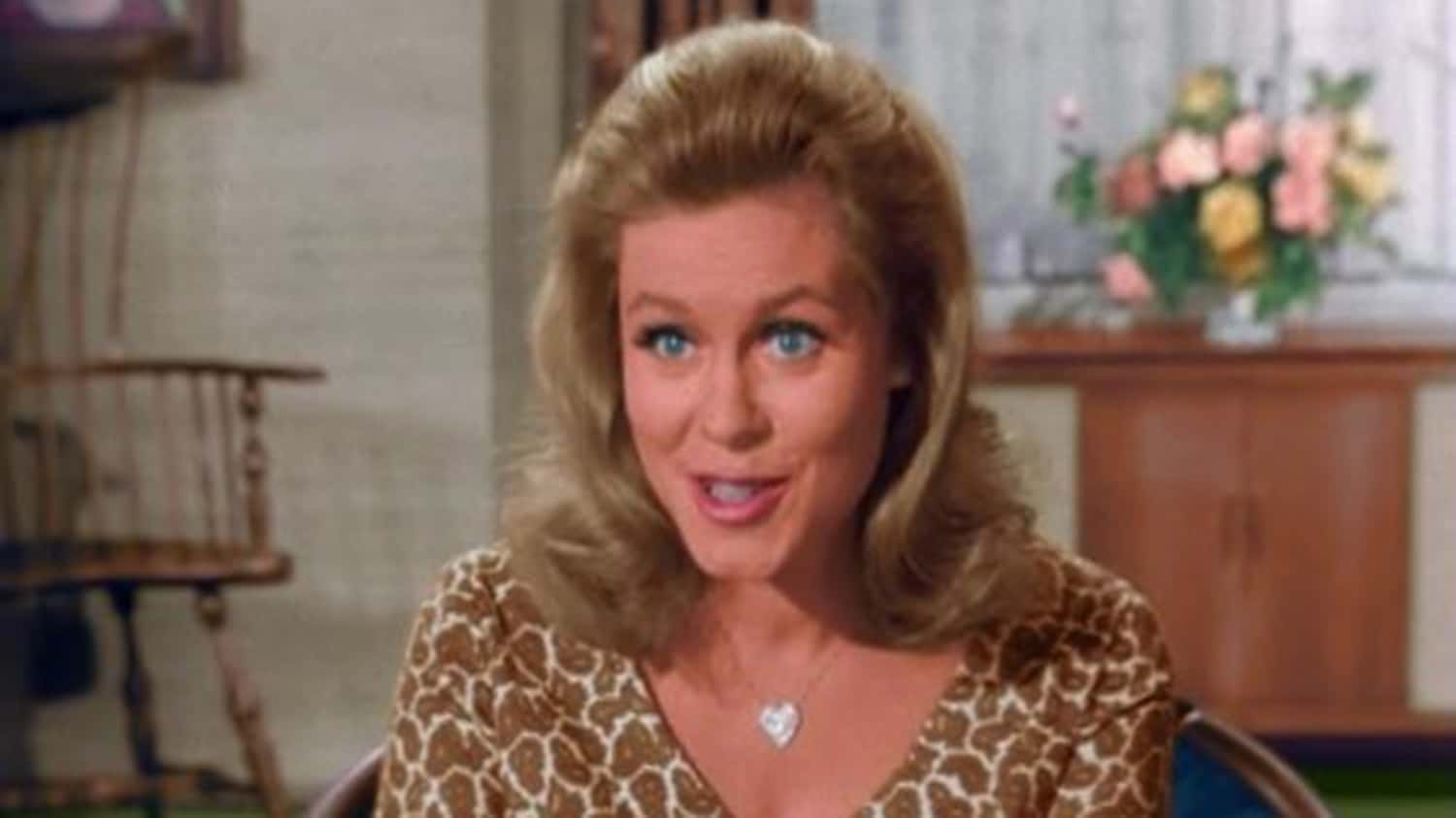 Did You Love Bewitched? Bet You Didn’t Know These 10 Crazy Facts About the Show!

As a young woman, I was always on the lookout for female role models. There were not a lot of them on television in the 1960s. In fact, I remember my first real exposure to TV was Bonanza where four guys dominated the screen. I didn’t let this stop me from identifying with who I thought was the most handsome, interesting and clever. Adam of course!

Then, along came Bewitched! Finally, as a young teen, I found a quirky, strong, and beautiful role model.

The fact that Samantha was a witch was secondary to the fascination of her powder pink suits and her bouncy blonde hair. She had a mind of her own and with just a wiggle of her nose could twist reality for her besotted and hapless husband.  Ok… he was cute too, but Samantha was the star!

I know that many of the women in our community also loved this show, so, I did a little research into its history. What I found was fascinating!

Here are 10 crazy things you may not know about the TV show Bewitched.

Bewitched Would Never Have Been Conjured Up Without Two Unrelated Films

Bewitched is so magical that most people assume it must have been inspired by a single book… or perhaps brewed by a team of geniuses in secret.

In reality, according to the show’s producer, Sol Saks, Bewitched was actually inspired by two other films, I Married a Witch and Bell, Book and Candle.

It’s a good thing for us that Sol was exposed to these magical films. Otherwise, Bewitched might never have happened!

Dick Sargent Could Have Been the Original Darrin

According to this article, Dick Sargent was actually offered the role of Darrin back when the show was originally conceived. Fortunately – or unfortunately – depending on which way you look at it, previous contractual obligations prevented him from taking the role.

The rest, as they say, is history… Dick York became iconic in the role until, in season 5, an injury forced him to retire.

Elizabeth Montgomery Almost Missed Out on Being Cast as Samantha Stephens

Tammy went on to star in almost 20 films, including The Last Unicorn, High Art, Can’t Stop the Music and Play It as It Lays. We’ll never know whether she would have made a better Samantha… but, we doubt it!

The Set Was Built on a Real House… with a Twist!

As the primary set for the show, Samantha’s house is one of the most recognizable homes in television history. So, you might be surprised to learn that it was actually based on a real location.

According to Wikipedia: “The 1959 Columbia Pictures film Gidget was filmed on location at a real house in Santa Monica (at 267 18th Street). The blueprint design of this house was later reversed and replicated as a house facade attached to an existing garage on the backlot of Columbia’s Ranch. This was the house seen on Bewitched.”

Dick York’s Past Killed His Future on Bewitched

No, we’re not talking about a disgraceful family secret or contractual disagreement. The simple truth was that Dick had to leave the show because an old injury flared up.

Part of the way into season 5 of Bewitched, Dick just couldn’t go on. The pain had become too much. In the hospital, director, William Asher, asked him if he wanted to quit and, reluctantly, he said that he did.

Elizabeth Montgomery, who starred as Samantha Stephens on Bewitched, was pregnant 3 times during her time on the show.

While her two later pregnancies were written into the script for the show, her first was a big secret.

During the first season, the producers did everything they could to hide her pregnancy from the audience.

Montgomery Came up with the Name for Tabitha… Not Tabatha, by the Way!

If you payed attention to the closing credits for Bewitched, you might have noticed that Samantha’s daughter was called Tabatha.

According to Montgomery, her original intention was for her character’s daughter on the show to be called Tabitha. Unfortunately, a mix up caused it to be written differently on the credits… at least until season 5. She hated the fact that they got it wrong!

The Costumes Were More Authentic Than You Can Imagine!

According to Kasey Rogers, many of the supporting actresses wore their own clothes on the show!

The Controversial Episode, “Sisters at Heart,” Was Written by High Schoolers

Of course, the students had nothing to do with the production of the episode. Their contribution was limited to the conception of the core idea and the writing.

However, the very juxtaposition of inclusiveness and insensitivity makes the episode both controversial and of historical significance.

All of the “Special Effects” on the Show Were Done By Hand!

We live in a time of Star Wars and Avatar. As a result, we are used to fancy computer graphics and animatronics.

The “magic” on Bewitched was much more mundane! Wires, lights and lots of extra hands… combined with a generous use of cut-scenes, results in believable magic… at least for 1960s audiences!

Bonus: Think You Know Everything About Bewitched? Test Your Knowledge!

Did you watch Bewitched when you were growing up? What did you think of the show? Who was your favorite character and why? Let’s have a chat!

Things My Mother Always Said – That Now I Know Were True 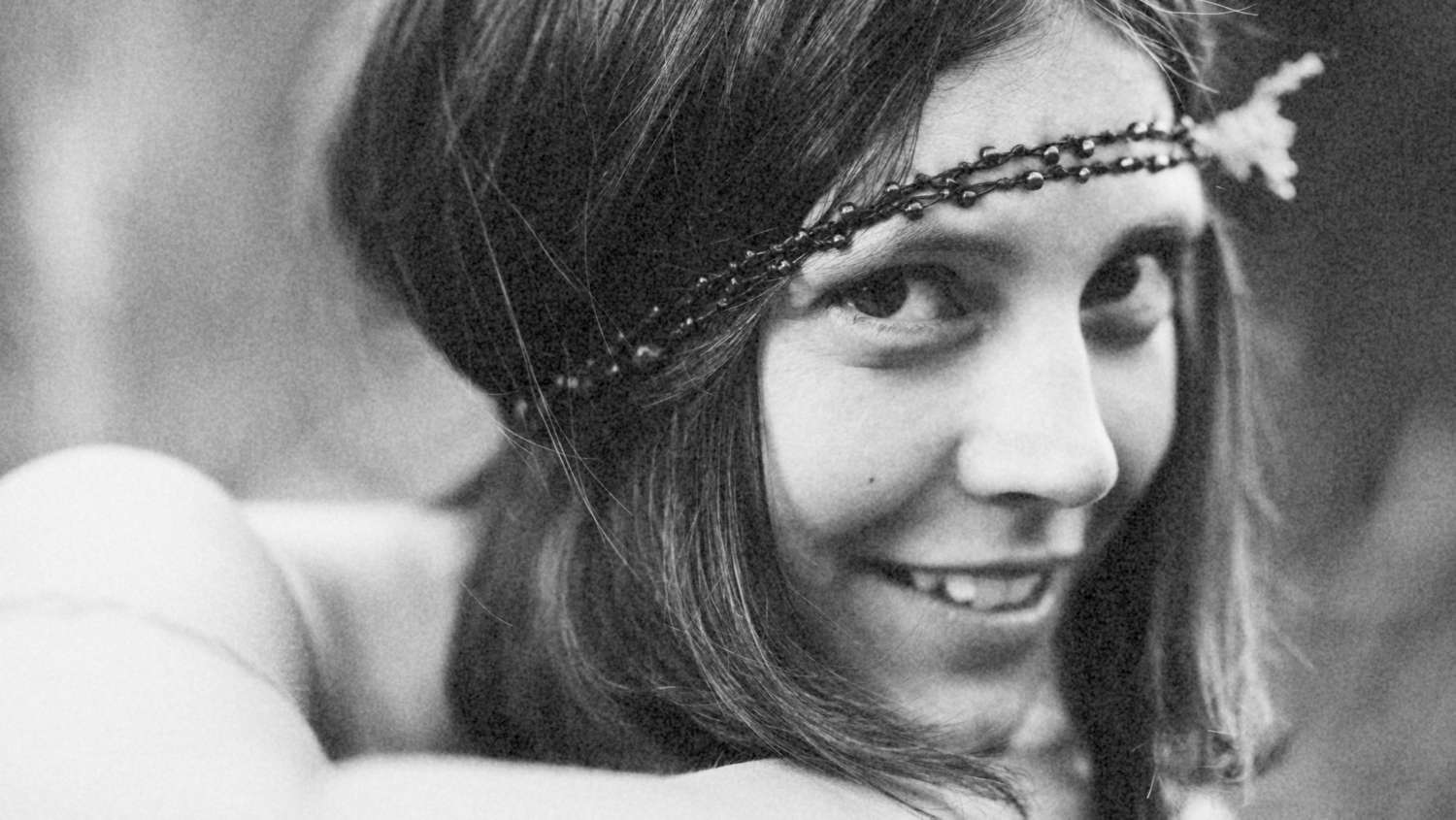