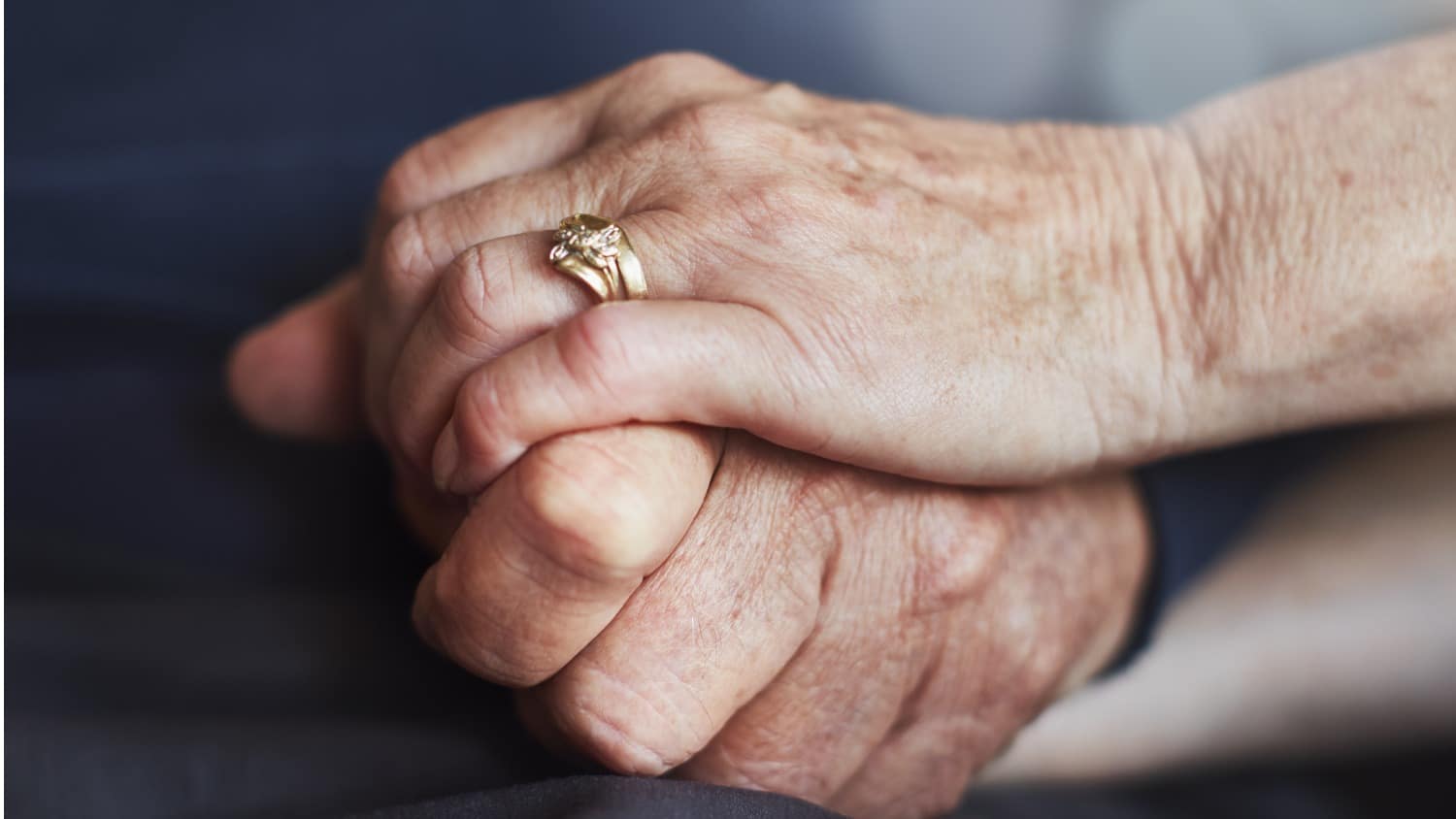 Why Do Long-Term Couples Seem to Die Close Together?

Some people avoid any discussion of death and dying, but I have always found the subject fascinating.

You are here one minute and gone the next. Very strange. And much harder for all those around you than it is for you, yourself. They are the ones who must cope with the strangeness of it all.

I was so fascinated with death and dying that I carried out a series of interviews about what it is like to work in end-of-life care. Put together, these ended up comprising a highly successful book.

It chronicles the experiences and views of a wide range of people who work with the dying, especially nurses, but many others including doctors, managers, therapists and a very reflective cook.

The Timing of Death

There are many issues that fascinate me, but one is the extent to which a dying person can control when he or she dies.

I had heard rumours before my research, but it confirmed that some people tend to wait for a particular event and can hold on surprisingly long when it is important.

And some others wait for the moment when their loved one is out of the room, presumably to avoid their distress, before letting go.

But there is yet another intriguing discussion to be had on this subject. This is the apparent fact that long married couples can often die in close proximity to one another, within three months or less. Sometimes even weeks or days.

This is often commented on. My parents certainly did, dying aged 90 and 91 within three months of each other. I went from having a full set of parents to being an orphan, admittedly not a young one, as I was in my late 50s.

A good friend did the same thing not long ago. She was in her late 80s, her beloved husband of nearly 65 years had died, and she just lost all interest in living. She died quite soon afterwards.

You will perhaps know similar cases.

There are some very touching stories of married people dying within days – or even hours ­– of each other. People tend to find them heart-warming, reinforcing our romantic ideas about the power of love.

Is this all just a coincidence or is there an explanation for such patterns?

Those who have researched this subject seem to think that there is a genuine phenomenon, termed the ‘widowhood effect’, so it is more than a coincidence. It is particularly common among men, i.e., widowers rather than widows.

It is also known as ‘dying of a broken heart’.

It is thought that the lives of bereaved spouses are upset so radically by the death of their partner that they are vulnerable to both physical and mental health issues.

Women are often more resilient, in part because they tend to have built up more close friends around them.

Women are also more likely to eat better, but both men and women tend to pay less attention to their food, because of loss of appetite and lack of companionship when eating.

None of which explains the rapid dying, since neither mental health problems nor poor diet lead directly to immediate death.

Anyone who wants to read further on this issue will find a reasonable summary of recent research here.

What Is Our ‘Take-Away?

Everyone wants to learn these days. If there is something important going on, they want to know the ‘take-away’.

This one seems a bit complicated.

Looking to your own life, you may want to ensure that your spouse has people who will provide company (and decent food) if you know you have a short life expectancy.

You may also want to be conscious of potential problems for yourself if your spouse dies first. As we get older, we do tend to think about these things a bit more.

Perhaps you know someone who has lost a spouse and could help them in this regard. You may want to gently offer some help, difficult as this can be.

But those working with grieving spouses will already appreciate the need for some companionship and good nutrition – they should be high up on their agenda.

Perhaps you can do more than be alert to the issue.

Do you have friends who have recently lost a spouse and might need help? Have you experienced the death of a spouse and found yourself feeling especially vulnerable? What advice would you give for helping others facing this situation?

My beloved husband (married 45 years, together 52!) died almost 5 months ago. I look okay, I know, but life seems very lonely and empty these days… I’m lucky to live a few blocks from my son, daughter-in-«law, and 2 grandsons. But I’m losing weigh, and the house of our dreams is large & empty… I’m looking at volunteering, and would love to locate a non-Christian grief group. Most, however, are either expensive or church related, stressing a ‘meeting up’ I have no faith in… Your article seems very timely…

I am so sorry for the loss of a man you have been with for so long. I have been with my husband for 60 years and fear the day, as he is older and sicker than me (although you never know what is around the corner). It must be very lonely indeed. Volunteering can be wonderfully enriching, so reflect on it seriously, but I do think if you ponder on the problem of what to do with yourself for awhile, you will come up with a good solution, Look after yourself!

Hello! I think there are different situations. My parents died within 6 months each other. My father became a 91 years old widow with – as usual – a lot of projects ahead. The thing was, he was exhausted. He loved her and was until last minute with her during 3 exhausting years (she was ill). He wanted to go on after she died and got the chance to move close to my brother, he was happy but his heart had had enough. We agreed with my brother that it was not a case of broken heart. He was simply tired. 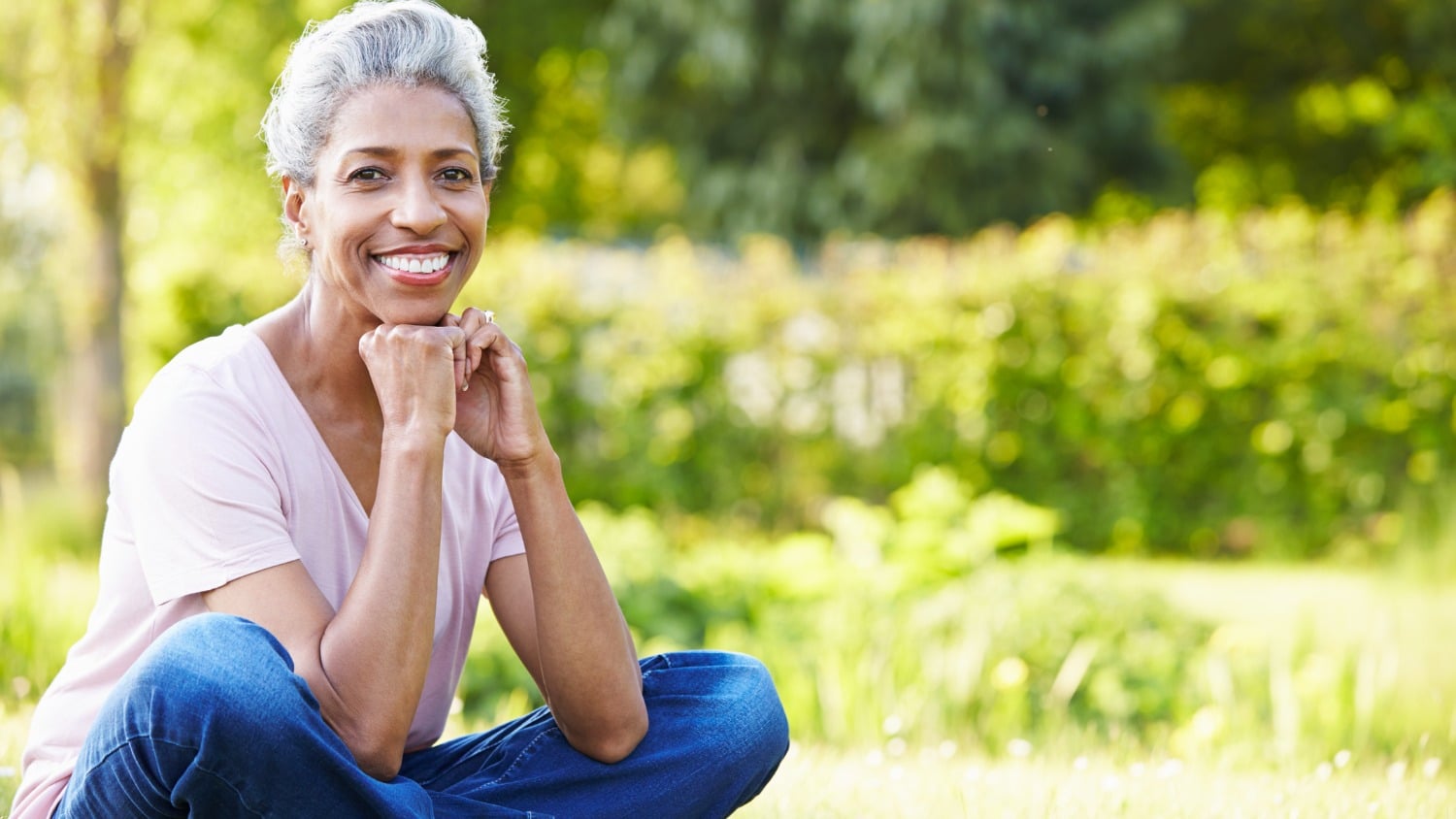 Are You a Carrot, an Egg, or a Cup of Coffee?