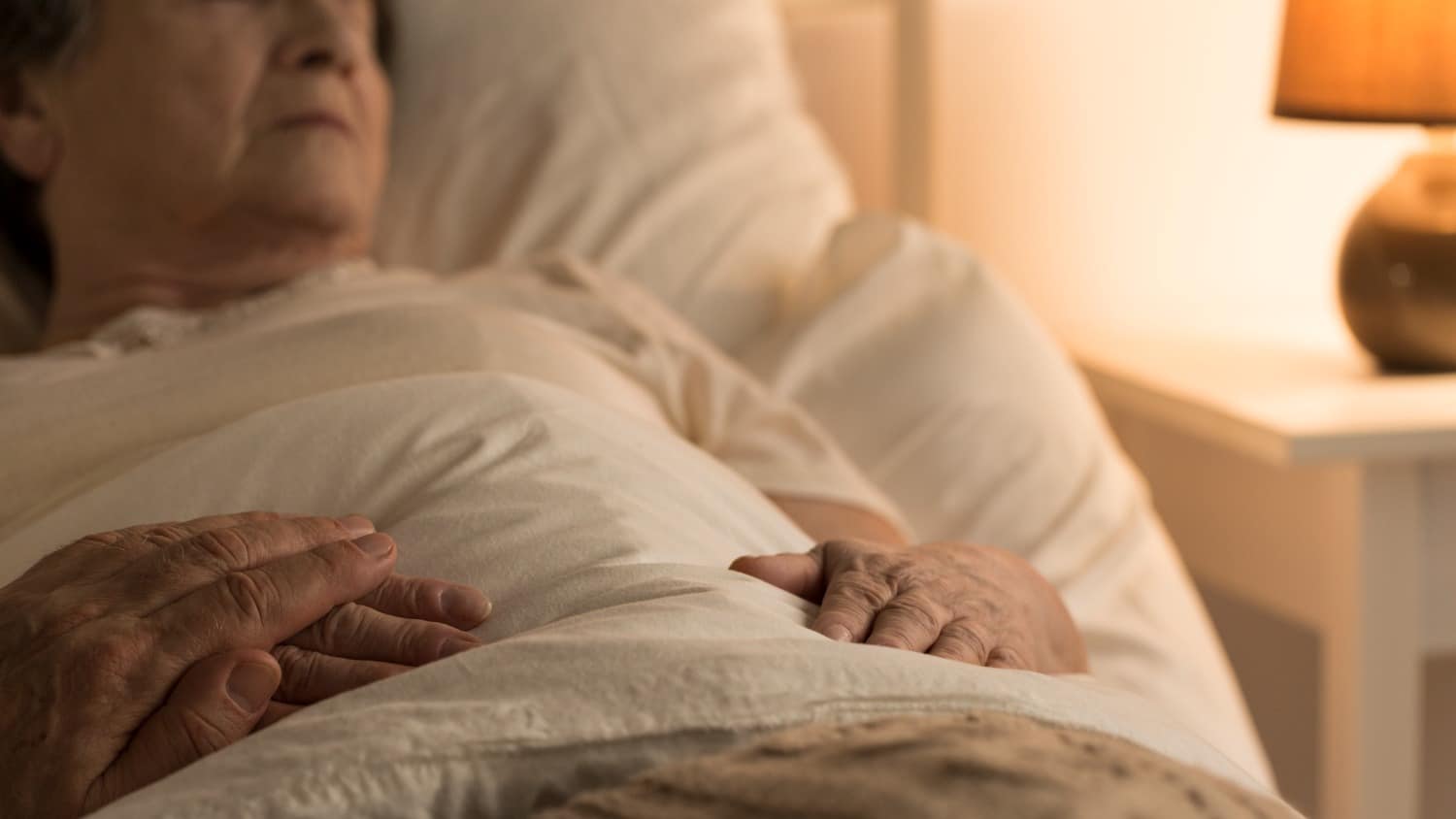 Determining Your Own Moment of Death

Sixty and Me is a wonderful place for older women to learn how to look better, feel better, be a better person and get more out of life.

This article will do none of these things.

But it is on a subject that I find so interesting, I want to share it with you. It is about some evidence that people who are seriously ill can – in some unclear way – determine the timing of their death.

The Nature of the Evidence

When carrying out long and deep interviews, it sometimes happens that the people being interviewed raise issues that were never part of the initial research.

This is what happened when I undertook a series of interviews with nurses, doctors and others who worked in hospice care for a book on the subject. My principal interest was in their motivations for such work and its impact on their lives.

But in the course of such discussions, many referred to particular patients who they remembered well – and issues arising from their interaction.

And one of these issues was this matter of the timing of deaths. All of the patients involved were necessarily gravely ill and in the process of dying, as that is why they were receiving hospice care.

Timing Over a Matter of Days or Weeks

The first phenomenon here was the ability of some patients to hold off dying until some particular event of importance to them had come to pass.

One nurse mentioned that a very ill man was expecting his family to come from Australia to see him in England. To her surprise, he managed to stay alive until their arrival and then, soon after, died.

But there were others who were keen to see a granddaughter married or a new grandchild born, who also managed to stay alive until the event. There were said to be more deaths following certain holidays, such as Christmas.

No one interviewed had an explanation for these events, but they were stated as facts – and happened too often to be taken as mere coincidence.

Since undertaking this research, I noted that there has been some discussion of the timing of deaths in the course of a year. It seems that there are notably more deaths at the beginning of a new year than in the last days of the previous year, suggesting that dying people ‘hold on’ to see the new year arrive.

Indeed, there was particular evidence of this at the turning of the Millennium. Evidently, there were strikingly more deaths in the first week of 2000 than in the last week of 1999, as reported in the Guardian Newspaper (17 January 2000).

The Associate Director of the National Council on Aging, commenting on the noted ability of seriously ill people to hang on until a significant event, said “The mechanisms are something of a mystery but the phenomenon is very real.”

Timing Over a Matter of Days

But hospice staff also noted that some people seemed to find the right moment to die. Several cited examples where patients died at just that moment when certain circumstances changed. A number seemed to want to die alone.

A large family, for example, had been spending a lot of time with their dying relative over a period of days. But at one point, one of the visitors needed to deal with their car and the entire family went to the car park for a few minutes. Strangely, this was the time when the patient suddenly died.

Another nurse told of a wife who asked her very anxious husband to go make her a cup of tea. At the time, she was not drinking or eating, but the husband, wanting to please her, went on that errand. Before he could come back, she had died.

It was thought that patients wanted to make their passing easier for their relatives.

We shall never know.

And what can we learn from these stories?

It is possible that they are all coincidences and one shouldn’t make too much of the issue.

But it is also possible that our internal make-up is much more complicated than we tend to think. Links between mind and body are little understood.

I happen to find it fascinating

Tags Dealing with Grief and Fears End of Life Planning 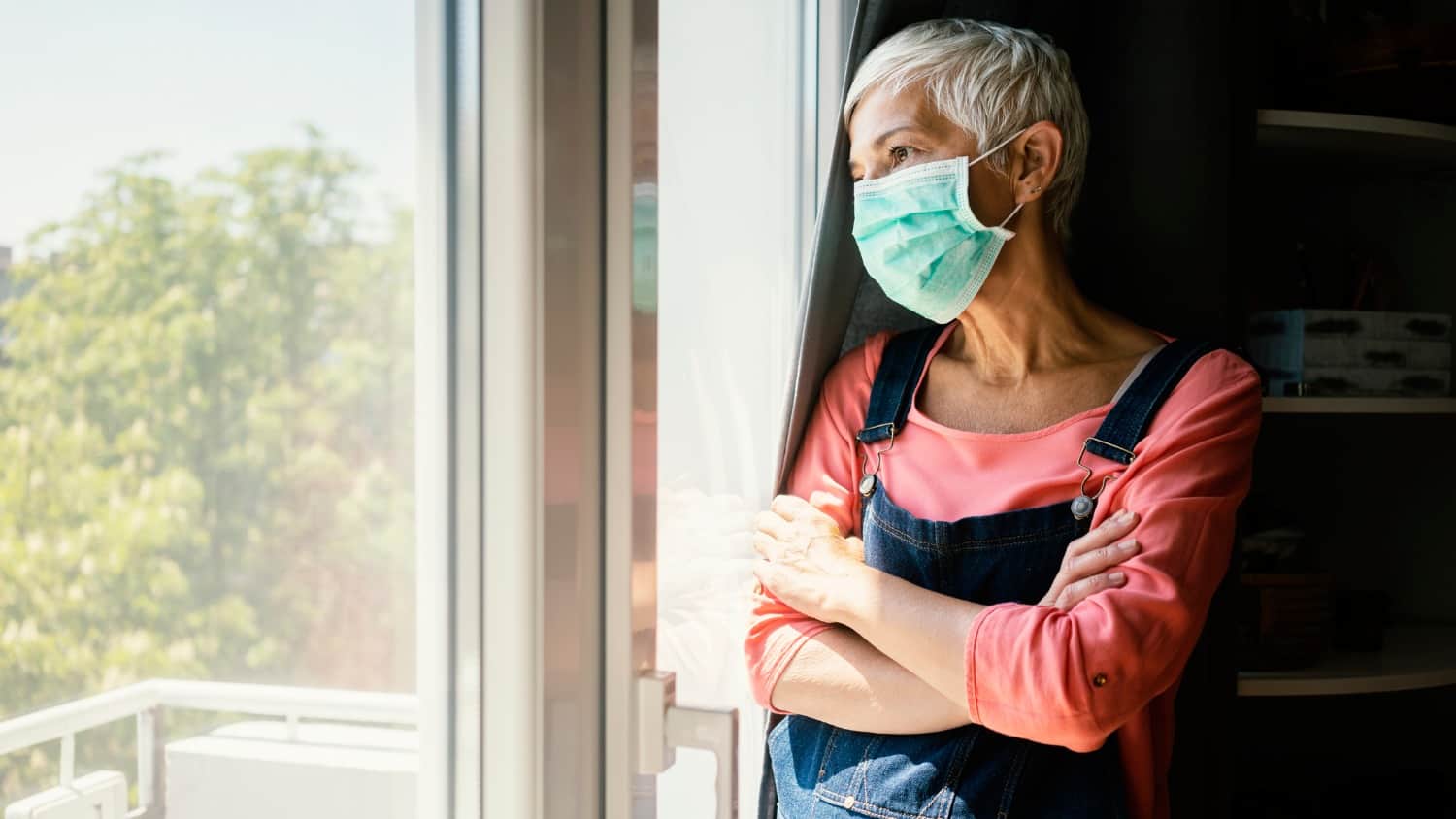 The Corona Chronicles: Beware the Cycle 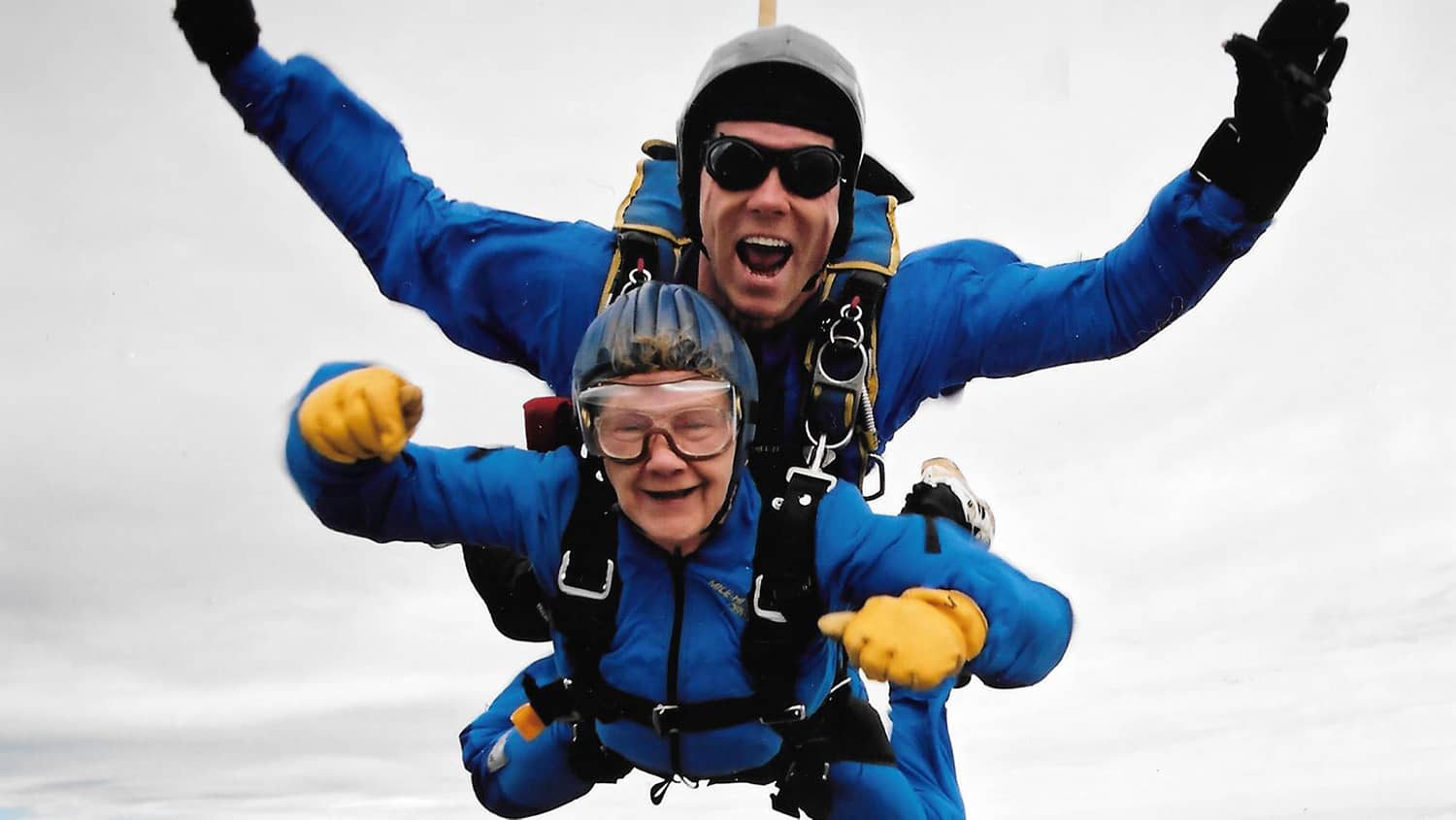 Do You Know How to Handle the Space Before Death? 3 Priceless Lessons I Learned from My Aunty Kay