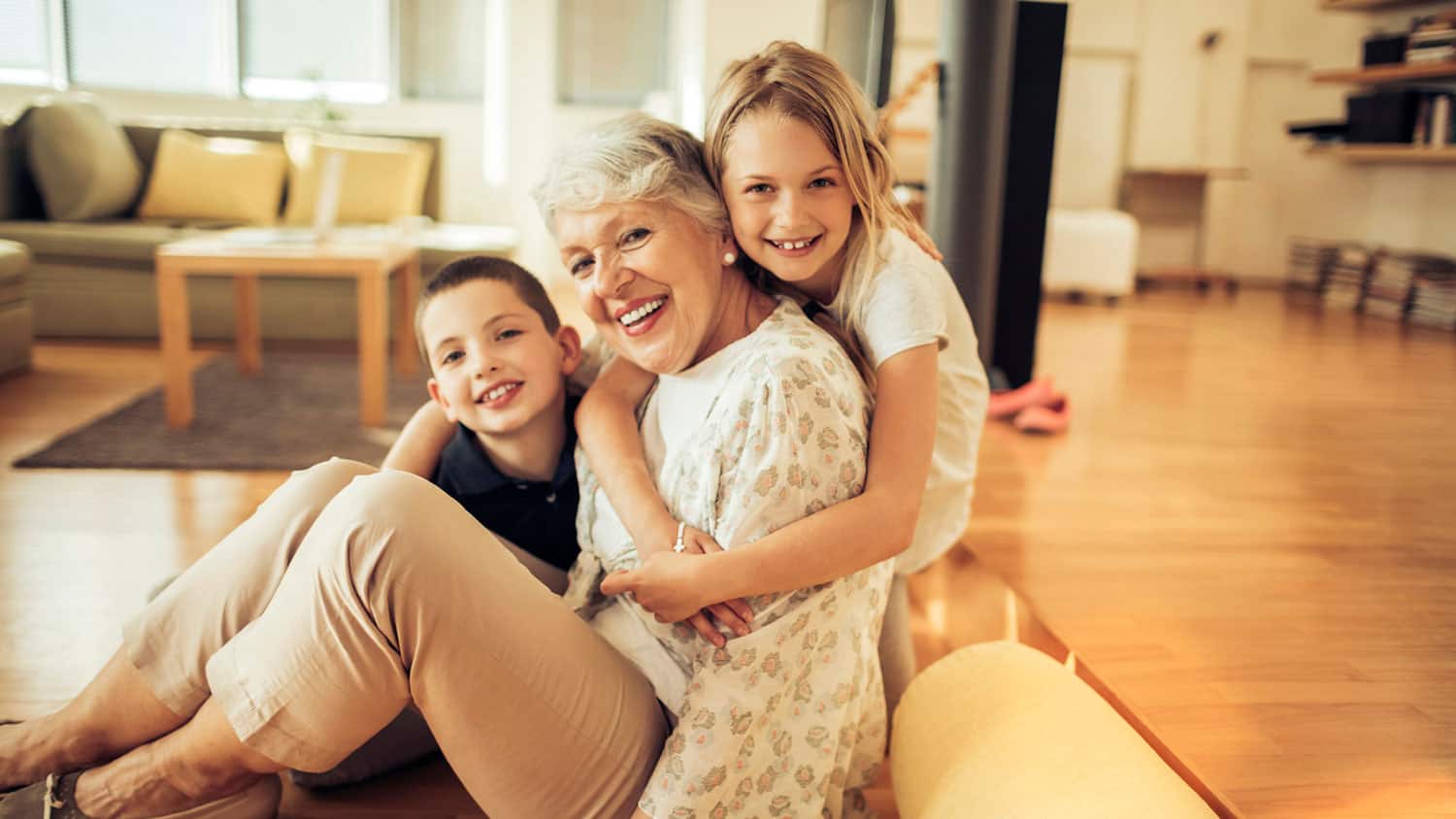 Does Being a Grandma Change How You Look at Your Own Grandmother?

Now we are 60 (as A.A. Milne of Christopher Robin fame might have said), we are of an age to think about grandmothers. Perhaps you are a grandmother or hoping to be one. Perhaps your friends are grandmothers. It is a whole new world to enjoy.

But does this make you think more about your own grandmother?

When I was writing my book about what it is like being a grandmother, many women I interviewed – including some friends – talked about how important one or other of their grandmothers had been to them.

They had spent a lot of time with their grandmother, learned many things from her, and some said they missed her constantly.

Surprising as it might sound, this was a bit of a new idea to me. Yes, I knew both my grandmothers until my late teens, but they were not an important part of my life nor a big influence.

They did not teach me much, did not pay me special attention, or take a real interest in what I was up to. They were just relatives who turned up from time to time, to whom I was required to be nice.

One – my father’s mother – lived on the other side of the United States, and we saw her very infrequently. It’s hard to remember what a big deal it was to take an airplane in those days. And when someone spent the money and time to fly somewhere, they tended to stay for a while.

Although I never heard it said out loud, it was clear that this grandmother always over-stayed her welcome.

She would totally disrupt the household, as she was not reluctant to criticise my mother’s ways of keeping house and child-upbringing nor to verbalise many other issues on which she had an opinion. Her visits were therefore periods of great family tension, not conducive to a close relationship.

But she was, to her credit, interesting. She was what people might call ‘a bit of a character’. She felt she should have married ‘better’ than she did and would readily remind us of this fact.

My most memorable example was orthodontry, which I and my siblings benefitted from. “If they had that in my day…”, she once said, “none of you grandchildren would have been born!”

She was also highly politically involved. In the autumn of 1960, during the period just before the Presidential election, when visiting my uncle’s family in a different state, she had a heart attack and thought she was about to die (she didn’t).

She later said that, while contemplating her death, she was very pleased that she had already voted by absentee ballot. That put a whole new spin on the term.

My other grandmother – my mother’s mother – was very different. We saw her more frequently, as she lived much closer. She was dutifully invited for Thanksgiving, Christmas, and other occasions and she – equally dutifully – took photographs of the family to be helpful.

This grandmother had few interests that I could see, aside from regular bridge games with friends and the usual concerns of a well-brought up suburban widow, such as charity and her church.

I know she was worried I would marry someone ‘unsuitable’, which covered almost all categories you might think of. I married only after she died, but I suspect she would not have approved.

This was a classic case of a grown-up daughter – my mother – becoming much more radical than the family from which she came, creating a cultural and political divide that was difficult to span.

It was evident that my parents had little time for this woman, so her visits were also a trial because everyone was trying so hard to get along.

The women I interviewed for my book also talked about their grandmothers, who came across as much more important to them. They came from very diverse backgrounds.

Some were rich and proud, some very poor; some were very warm and cuddly and others distant and cold. Many associated their grandmothers with food of one kind or another, whether the activities of preparation or the joys of eating.

Most felt that their grandmother had been a considerable influence on their lives and their attitudes to being a grandmother, whether positive or, in the occasional case, negative.

It made me realise how many different family stories there are.

A Relationship to Cherish

It must be wonderful to have a grandmother as a major influence in your life. Now that I am one, I realise that it is such a special relationship.

You can be very close but without the inevitable tensions that arise within the immediate nuclear family. You gain new perspectives and ways of doing things than you gain from your parents.

And you also gain a small foothold in history, if she talks about her own background and life as a child.

I have written a lot about the importance of this relationship to the grandmother, but yes, in the right family, it is also important to the grandchild. 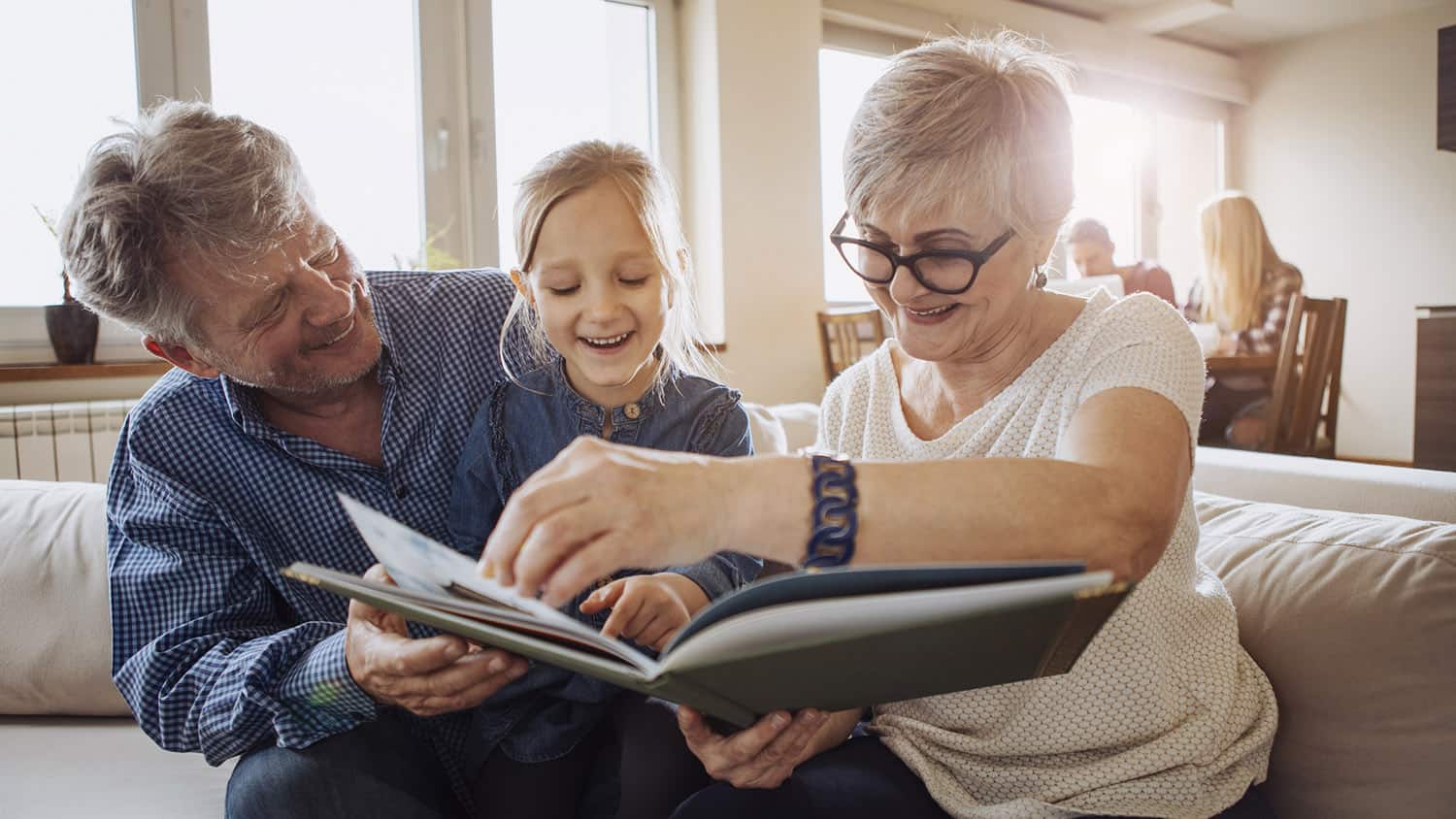 Practicing Mindfulness and Kindness with Your Grandchildren and Winnie the Pooh 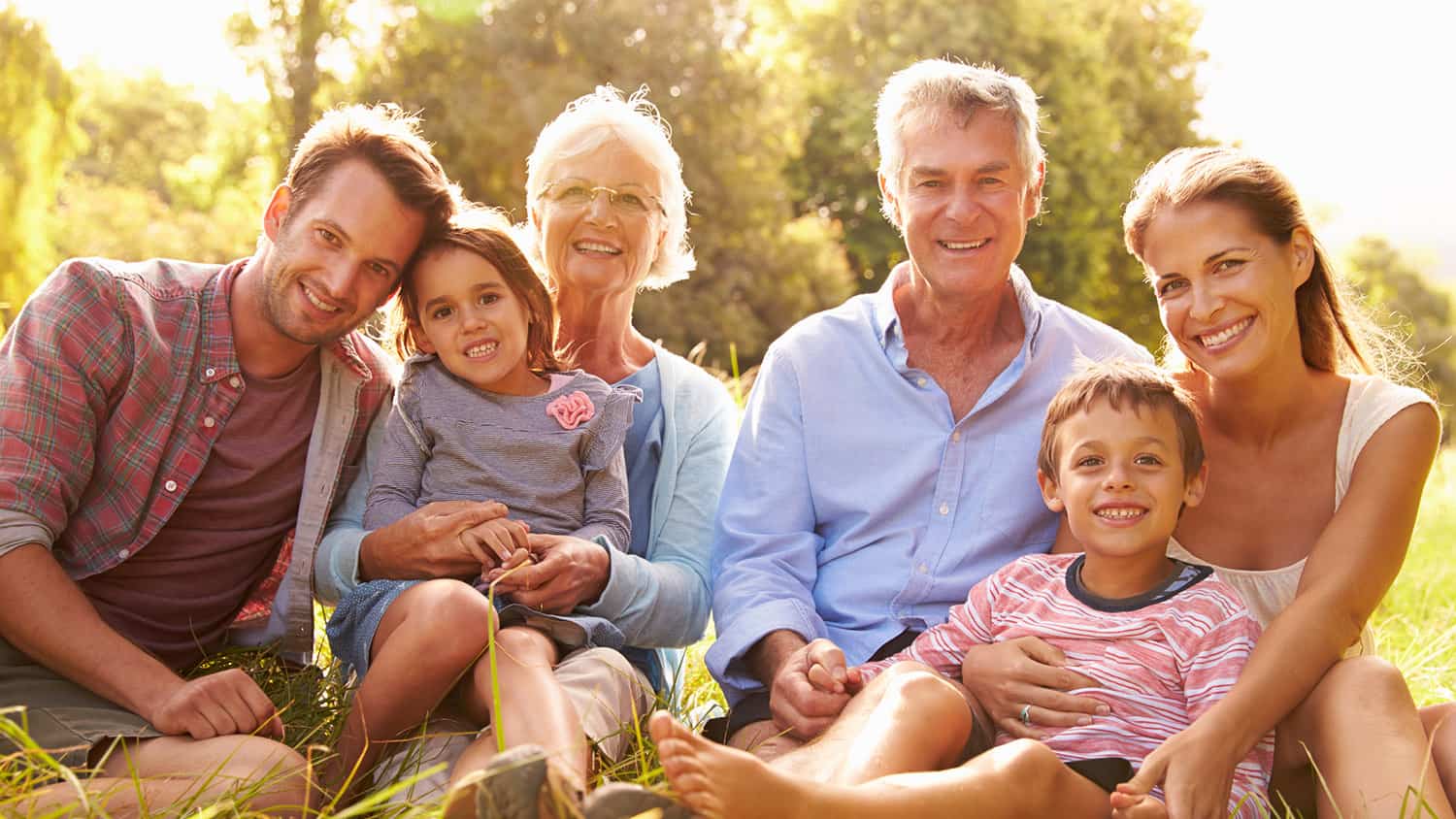