Does Experience Matter? Connie’s Story About Ageism in the Workplace

Connie remembered the discomfort of her first business meeting.

A cocky college grad with a newly minted business degree, she entered the conference room tucked inside a bubble of scholastic self-confidence only to leave an hour later with a stunned sense of reality.

University textbooks and overpopulated classrooms proffering theoretical information hadn’t left her prepared for real-world business issues. As the rest of the team developed strategies using experience and gravitas, Connie sat frozen in the fluorescent headlights of that sterile room and realized: I just don’t know enough.

Forty years later, it is a different story.

Connie enters a room a well-seasoned 60-year-old. Still, she treads lightly, wary of being viewed as sage on the stage, selectively adding historical perspective but stopping short of suggested solutions that once rolled profoundly off her tongue. Because now her advice seems to fall on deaf ears and generates indiscrete eye rolls.

During a recent team meeting, the brashest of the Millennial bunch sitting at the table let slip a condescending, “Well, that might have worked back in the day, but….”

Reeling from the insult but certain her ideas were sound, she realized: Maybe I know too much.

Now Connie remains mostly silent or takes pains to ratchet down the experience meter when she does speak.

Pushing her authentic self to the side, she is careful to present an age-lite version of her personae. Her words have the mushy consistency of acumen oatmeal. With each attempt to be more like them, she further marginalizes her own talent.

Had Connie Ignored the Signs?

The discomfort of Being Connie had reached a crescendo.

She recalled a recent moment she was unable to stop her smart phone from ringing during an important meeting. A young colleague grabbed the phone from across the table, punctuating his action with an accusatory shake of the head and an audible snicker.

Within an instant, the phone was silenced. Although just a glitch, the unfortunate incident fed into a common assumption that older workers can’t embrace technology.

There was the latest company mixer, filled with cliques of 30-somethings who wouldn’t make eye contact – and the rebound bonding with contemporaries pushing conspiracy theories about generational changes in the workplace.

Although ultimately deciding to stay clear of negative interactions that made her feel icky, it was a fact that most new hires were half her age and escorted up the corporate ladder with dizzying speed.

At the moment she had the most to give, Connie felt like a forlorn Moses, looking out toward the lush Promised Land, knowing it was no longer reachable.

But not for Connie.

Disappointed by her initial reaction to bend under the pressure of dismissive attitudes rather than deflect the harsh glare of ageism, she began to stand up to it.

These aren’t bad people, she thought. They’re people acting badly, victims of a social structure intent on propagating myths about the universal physical and mental declines of aging.

Thinking back to the 70s she winced when she remembered the ageist slogan used so frequently by her own generation – never trust anyone over 30!

Aging Isn’t for the Meek

That old dog of an adage just wasn’t going to hunt anymore.

She didn’t feel meek. Her Baby Boomer generation was widely touted as independent, disciplined, focused and resourceful. The road back to her authentic self would require chasing new opportunities outside of her comfort zone. Shining light onto her best self would be the antidote.

What Connie did next wasn’t brave or a Hail Mary pass. It was the rethinking of her career as an arc, not a straight line from beginning to end. She vowed to be the author of her creative trajectory along that arc. She would reinvent herself and the eventual transition to retirement. On her terms.

We’ll explore Connie’s next steps in future posts. In the meantime, what would you do in Connie’s situation? If you’ve experienced something similar, how did you handle it? Every situation is different and requires a varying array of responses. There are no rights or wrongs. Please share your experiences below. 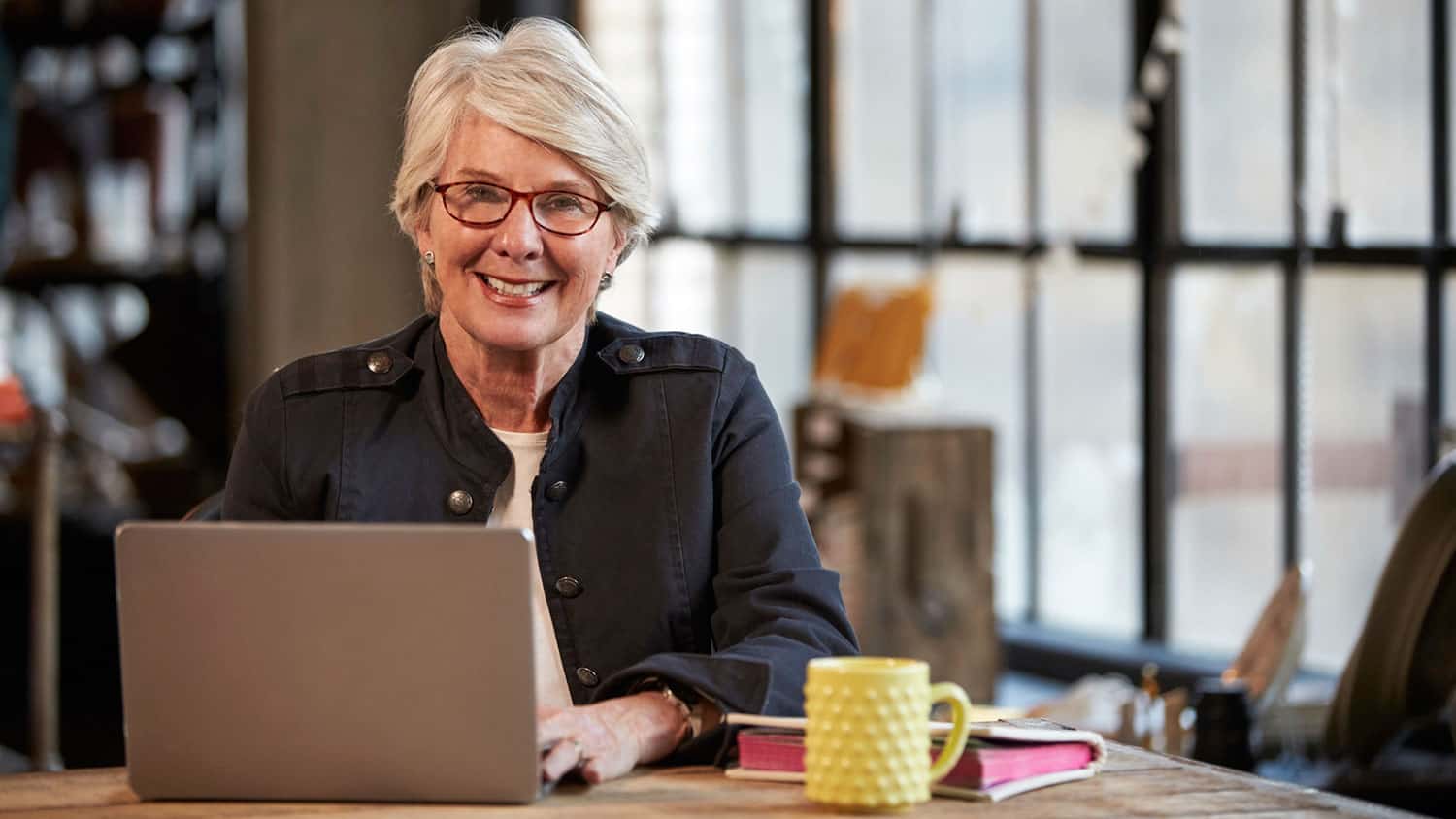 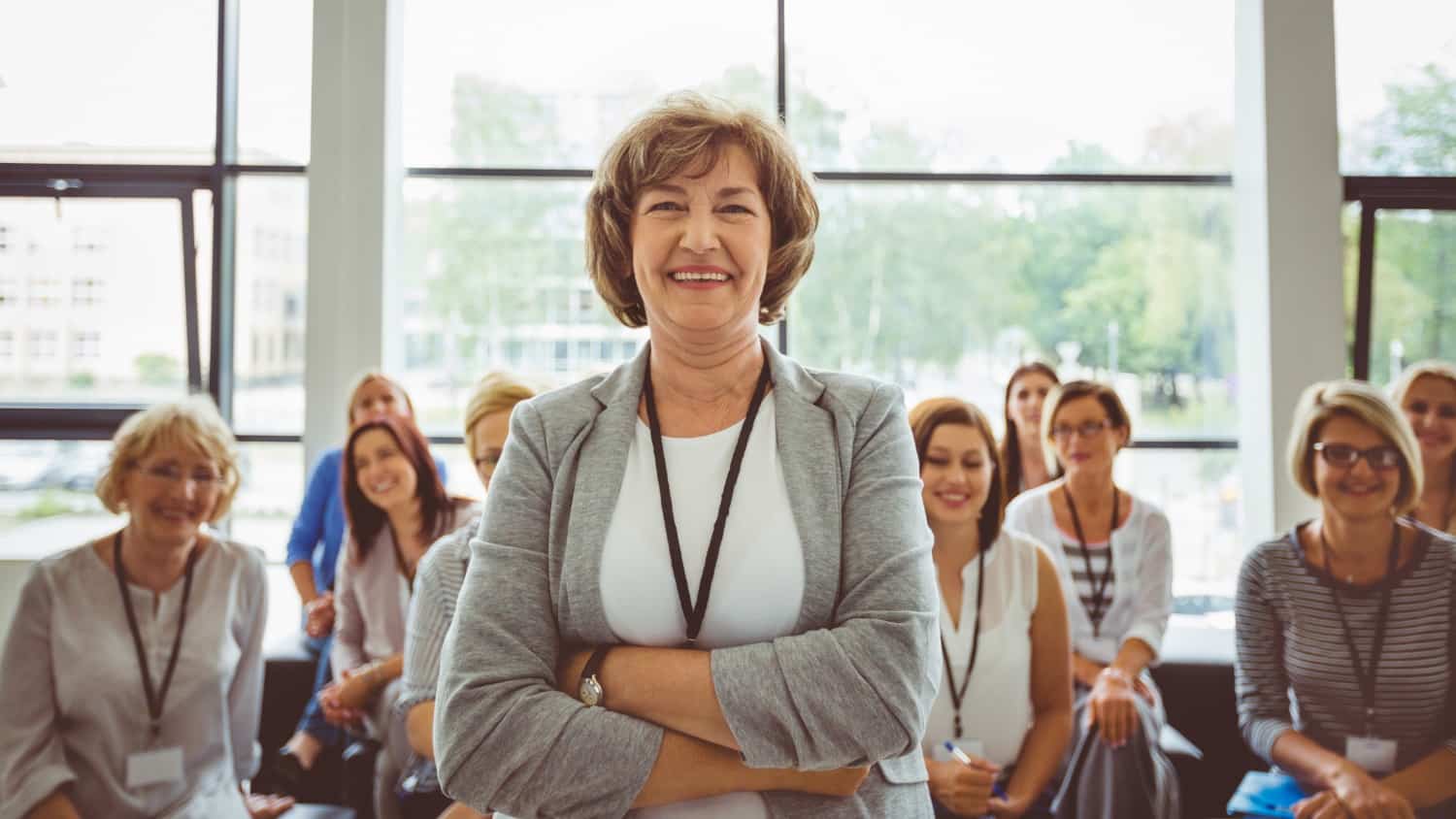