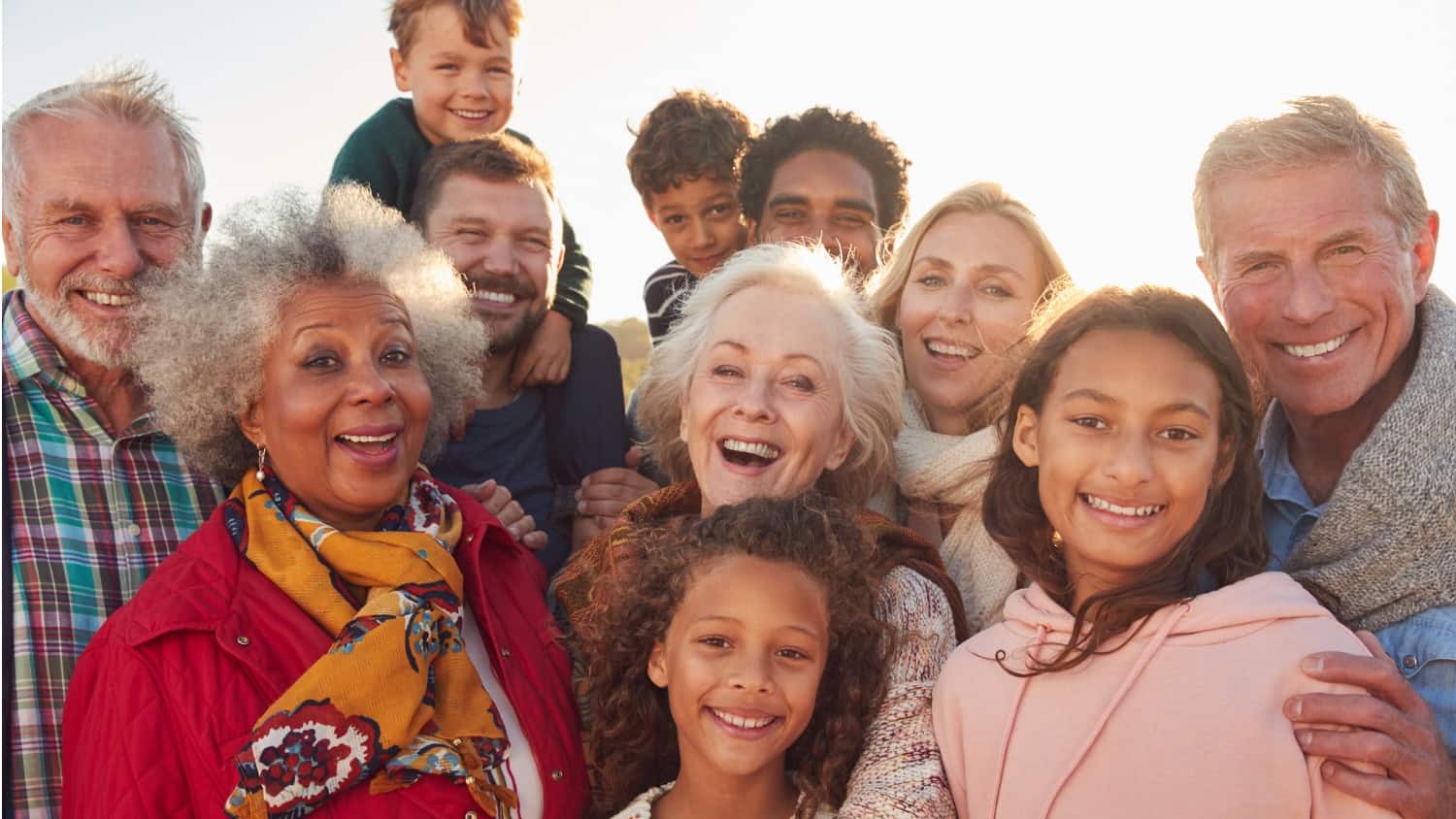 Don’t Miss Out on the Gift of Grandparenting

I call grandparenting a gift because after years of raising a child, now you have another chance to experience the magic of a baby’s first smile, watching them rolling over, and experiencing all the various stages and steps along the way as your grandchild grows.

My father missed out. He was so upset that I did not marry a Jewish man that he never got close to my kids.

There are many reasons a person might miss out on a relationship with their grandchild. My own father missed out because he could not abide by my choice to marry outside our religion.

However, I know of many other cases where a parent makes a judgment, and the opportunity to build a relationship with their grandchildren is stifled.

Even worse than not having a relationship, the child cannot help but feel a rejection for something that was no choice of his or her own.

There are so many diverse families these days, as I show in the short film, Our Family, A Film About Family Diversity. I filmed it to show the many ways families can be different and the wonderful experiences those can be.

Often the rejection stems from the grandparents fearing that they will be judged by their friends or the world at large. One friend described an experience where her father refused to acknowledge one of her daughters because the daughter was from a previous marriage.

There are countless cases of grandparents rejecting a grandchild of mixed race. One woman talked of her husband who still refused to accept his four-year-old mixed-race granddaughter. Starting from when he heard the baby was born, he said that he wanted nothing to do with the girl, and the “kid” was not his granddaughter.

Grandparents Are Vital in a Child’s Life

I found research that highlights the importance of the role of a grandparent. Sarah Schlabach writes, “Researchers have found that the relationship between grandparents and grandchildren acts as a unique bond that provides children with strong emotional support,” (Barranti, 1985).

She cites more research which shows that “…without close bonds to grandparents, children do not receive the nurturance, support, or emotional security they need,” (Barranti, 1985). The absence of a grandparent bond could also be harmful to the development of self-identity for a child.

Grandparents assist in identity formation for children, and without them, researchers claim that children can lack a cultural and historical sense of self (Mead, 1978). In addition to the special relationship we can form with our grandchildren, we also play an important part in helping our grandchildren feel loved and valued.

My husband always said, “Every hot pot cools.” And in the case of my dad, it did, but way too late. Our kids were adults by the time Dad realized he had missed out. He died this last January at 93, and my first grandchild, who would have been his first great-grandchild, was born only a few months later.

My daughter is gay, and I am so grateful that on both sides we welcomed our grandson Anteo into the world with open arms and warm hearts.

He will grow up with it being normal that one grandfather is from Iran and the other from Nicaragua, as well as that one of his white grandmothers is Jewish and the other is Christian. Anteo’s two mothers and four grandparents are madly in love with our little goofy and sweet boy.

Don’t miss out and don’t let your grandchildren miss out waiting for a “hot pot to cool.” Life is too short!

How diverse is your family? How accepting are you of family diversity? Or have you missed out on an important family relationship because of fear for others’ judgment? Please share below, and let’s have a discussion. 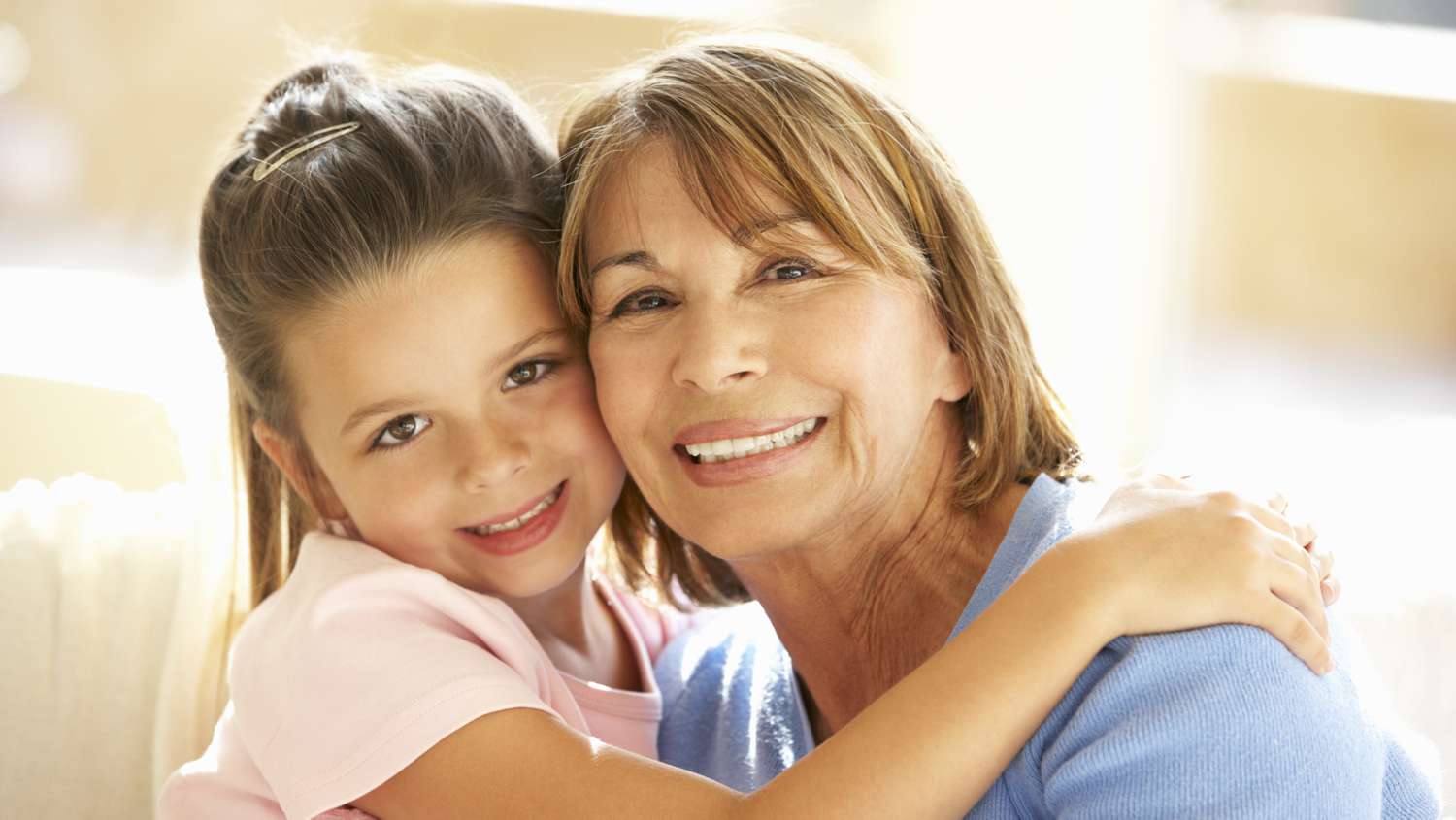 Why Grandparents Day 2016 is for Everyone, Not Just Grandmas and Grandpas 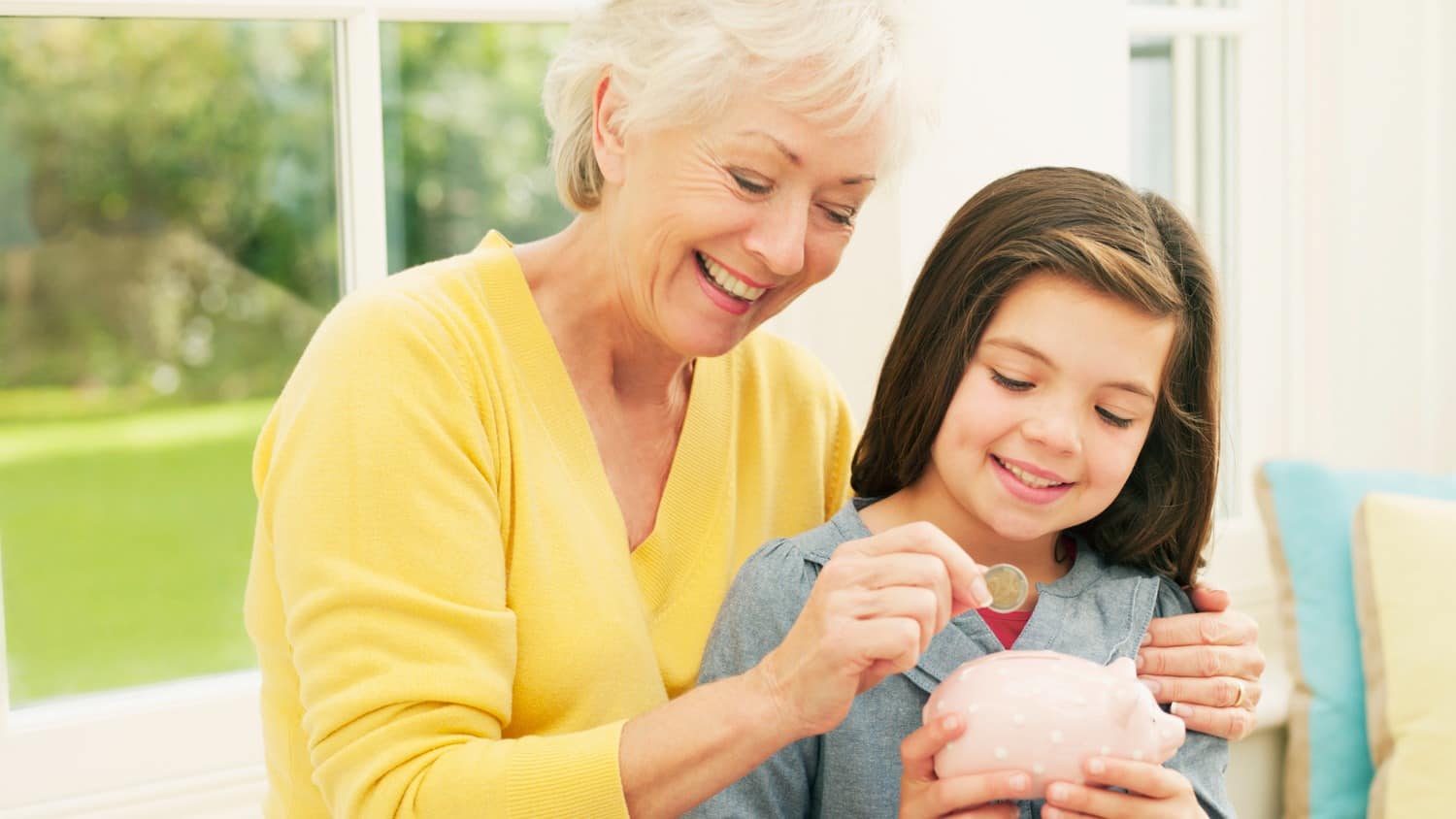 What Simple Stories Can Teach Grandchildren About Money