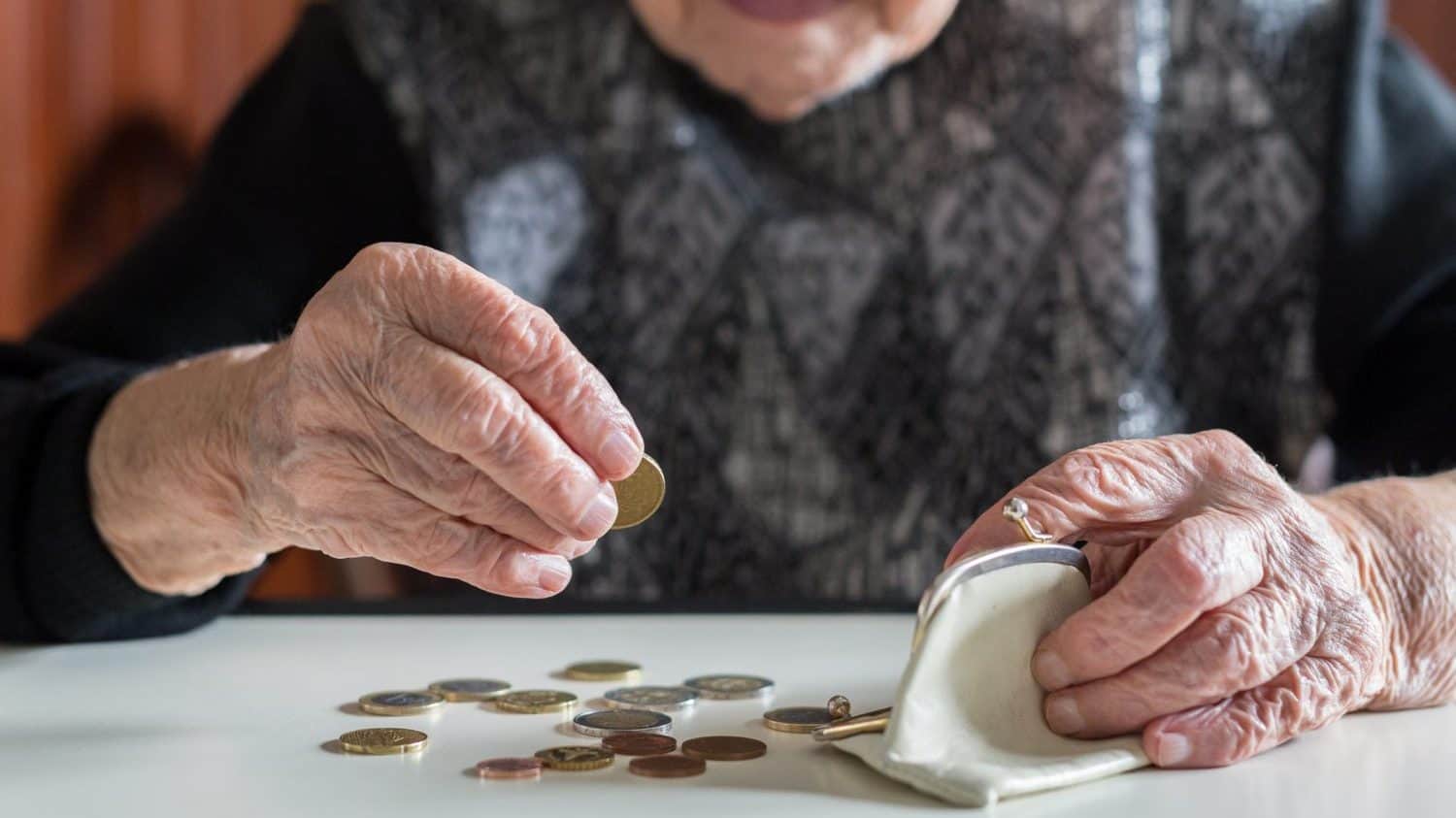 The passage of numerous pieces of legislation, such as Social Security, has dramatically changed what it means to grow old in the United States. Whereas previous generations often found themselves caught in a downward spiral of poverty and desperation once they stopped working, today’s seniors often have multiple sources of income. But, these laws do not mean that America’s oldest citizens do not deal with poverty. Elderly poverty remains a real problem.

Below, we detail 30 important statistics about poverty for elderly Americans.

Poverty does not affect all groups of elderly equally. The oldest of the old are most vulnerable to poverty. Poverty rates are significantly higher for older Americans above the age of 80. More than 11 percent of people in this demographic group live below the poverty line.

Even among the subset of America’s oldest citizens, there is a significant disparity about who is most impacted by poverty. Poverty figures are most striking for women. In fact, nearly 1 in 5 women over 80 who live alone are classed as poor.

#3 Never Married Older Adults Are More Likely To Be Poor

Perhaps not surprisingly, one of the most important determinants of a senior citizen’s financial health is their marital status. Widowed and divorced individuals are more likely to be below the poverty line as compared with their married counterparts. Women and men who have never been married have the highest poverty rates.

Marital status is not the only demographic indicator that is strongly correlated with poverty rates. Race also seems to play a role in the likelihood that an older American will be living in poverty. The poverty rate for black women and black men is approximately two to three times higher than for white Americans.

#5 Yet, Poverty Rates For Older Black Adults Has Fallen Dramatically

As noted above, there is a racial gap in poverty figures. Yet, no matter how disturbing this is, it is important to note that these figures have seen drastic, positive momentum in recent years from an equity and justice perspective.  The poverty rate for black Americans was cut almost in half between 1975 and 2017.

Official poverty figures may underestimate the severity of the poverty problem. This underestimation happens for numerous reasons, including the fact that seniors may face financially challenging medical bills. Some older Americans are forced to choose between prescriptions and groceries.

Poverty figures are calculated using a well-articulated methodology that attempts to determine if people have enough money to meet their basic needs. But, the methodology is the same in New York City that it is in rural Nebraska, etc. By not taking into account differences in cost of living, this method may overlook some people who are barely scraping by in high-cost metropolitan areas.

As noted above, poverty figures can be particularly marked in urban areas for older Americans. For example, a New York City report showed that 21 percent of older New Yorkers were living in poverty. You should know that these figures were even more marked for Latino residents of the city. Twenty-seven percent of older Latinos were living in poverty.

There is a significant difference between how different groups of older Americans pay for their retirement. Many Americans, particularly those who are middle and upper class, have savings, often in the form of 401ks and pension plans. But, poor Americans rely on Social Security.  For poor older adults, 90 percent of their income comes from Social Security.

#10 The Poverty Rate Is Dramatically Lower Than In The 1960s

It would be easy to look at some of the statistics noted above and throw one’s hands up in desperation. But, it is also important to remember that strides have been made. As recently as the 1960s, the poverty rate for older Americans hovered around 30 percent.

Many Asian families live in multiple generation homes, and there is a strong cultural tendency to take care of community elders within this group. However, there are still significant senior citizen poverty levels in this group, with figures ranging from 12 to 16 percent.

In addition to Social Security, other government programs are designed to support poor adults, including senior citizens. One of the other vital programs is Supplemental Security Income (SSI). SSI funds make up roughly 10 percent of the income for older adults at or below the poverty level.

#14 Poor Older Adults Have Little To No Pension Income

Pensions are an important tool to lift older Americans out of poverty. Not surprisingly, for individuals who meet government poverty guidelines (either below 100 percent of the poverty threshold or below 125 percent of this figure), very few of them have pensions. Statistics estimate that pensions make up only 2 to 3 percent of their income.

#15 Poorer Older Adults Do Not Have Significant Asset Income

Some people are frustrated with the relatively small size of Social Security payments, and they naturally wish that their monthly checks could be more significant. Despite these frustrations and others, it is hard to argue that Social Security benefits do not make a difference. Eliminating Social Security would result in approximately 1/3 of older Americans living in poverty.

There is a real and meaningful gap between what women on Social Security receive each year and what their male counterparts receive each year. On average, women get approximately $4,500 less in payments per year. Many different factors can explain this gap. One significant explanation is that there is still a wage gap, and this means that women have lower lifetime earnings than men, on average.

#18 SSI Payments May Help, But They Are Small

The SSI program was designed to help older Americans who may be particularly economically vulnerable due to being blind, disabled, or aged. Unfortunately, the maximum amount of payments is only a fraction of the federal poverty cut-off.

One problem with the SSI program is that it is set up to provide significantly more assistance to married couples than to individuals. Yet, as we know from one of our earlier statistics, older single adults are dramatically more likely to be impacted by poverty than their married counterparts.

Many people are surprised when they find out how little SSI payments actually are. SSI payments, on average, are just over $400 per month. This may only make a small dent in people’s bills.

Even though Social Security and SSI are the two most well-known programs that benefit older adults, they are not the only beneficial programs. In addition to these programs, there are also important programs, such as the Supplemental Nutrition Assistance Program (SNAP). Seniors may qualify for a range of housing assistance programs.

The U.S. government recognizes that official poverty figures based on comparing a person’s income with an arbitrary cut-off figure have dramatic limitations. Therefore, the Supplemental Poverty Income that attempts to assess people’s ability to meet basic expenses was introduced in 2011.

Yes, the Supplemental Poverty Measure paints a different and somewhat grimmer picture about poverty among older adults. Using the SPM, poverty figures rise from just over 9 percent to slightly more than 14 percent of older Americans.

Poverty statistics leave out vast swathes of the population that is over the age of 65. These figures do not consider anyone living in institutional settings, such as nursing homes and prisons. Many of these individuals are impoverished. So the actual poverty figures are likely again higher than what statistics indicate.

A person’s financial health is shaped by their physical health. If a person is unhealthy, they may not be able to work to supplement their retirement savings. Also, they may face higher medical and prescription bills. These factors are under-accounted for in traditional poverty measures, as well as in the SPM.

How do we define economic insecurity? Poverty is generally defined as when an individual (or family) lives at or below either 100 percent or 125 percent of the federal poverty level. Economic insecurity, however, is a broader term. It refers to anyone who is at or below 250 percent of the federal poverty level. At present, this 250 percent cut-off is at roughly $30,000 for an individual.

Based on the definition offered above, millions of older Americans can be classified as economically insecure. Approximately 25 million older Americans fall into this category. Financially insecure people may struggle to meet unexpected home or car repair bills. They may also struggle with health care expenses.

Ageism remains a real problem in American society, and many older adults who are job hunting may struggle to find employment opportunities. This long-term unemployment challenge is marked for workers above the age of 55 and may be problematic for those who are looking for ways to supplement their income.

#29 Older Black Men Are More Likely To Be Unemployed

Job hunting can be challenging for any older adult. It is particularly hard for older black men and women. Black men experience unemployment at double the rate of their white peers. This can be particularly concerning since this group may be more in need of ways to supplement retirement earnings.

#30 Many Seniors Have Tens Of Thousands Of Debt

Statistics and anecdotal evidence suggest that a significant portion of senior citizens are in debt. But, the actual numbers may surprise people. For those seniors with debt, the debt averages more than $40,000. This debt can take many forms, but it can be stressful for seniors who are already struggling to take on this debt burden.

The True Statistics on Aging

The statistics provided above give a snapshot into the realities of aging in poverty in the United States and clarify the number of people who are actually impacted by this problem. 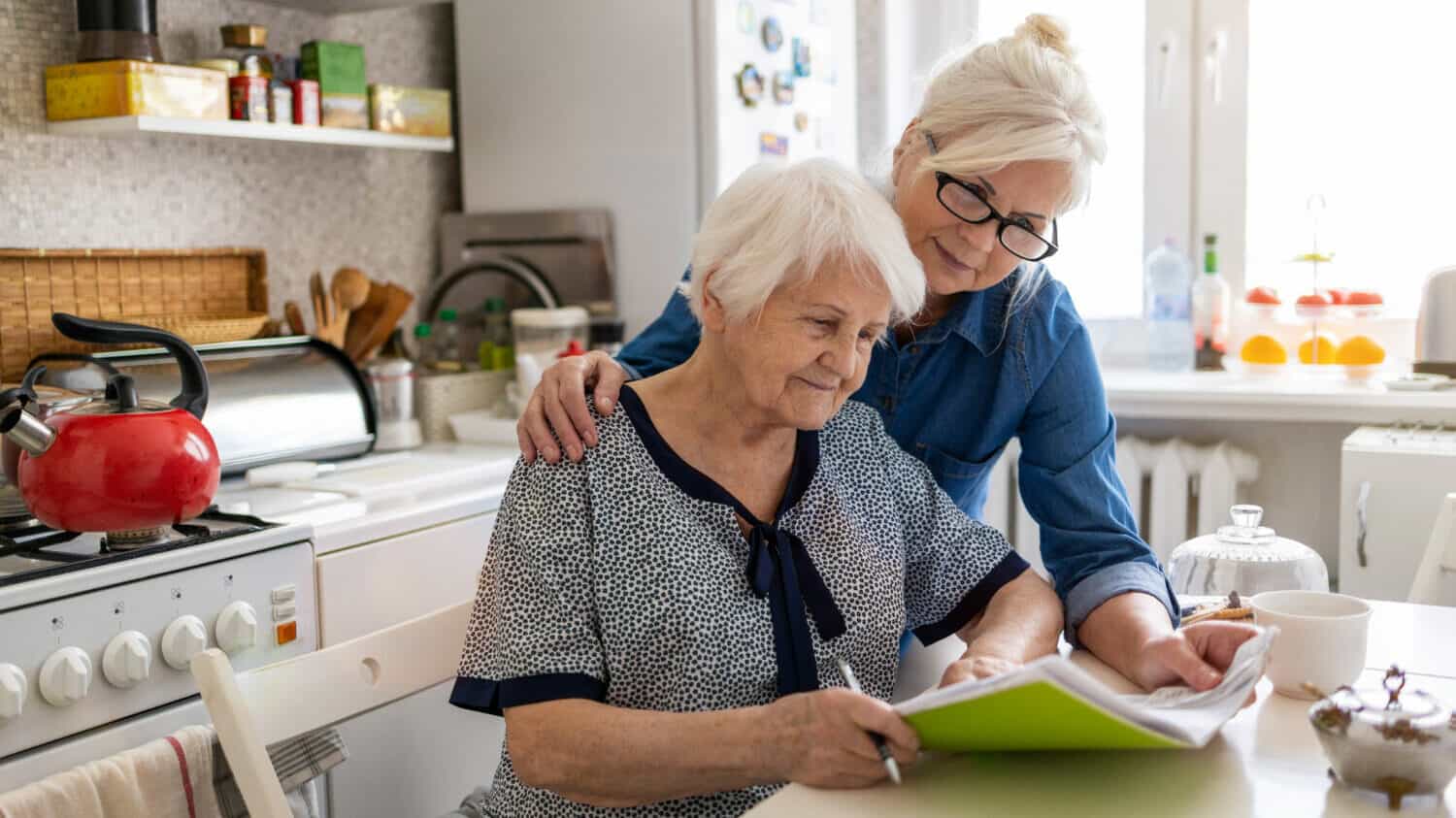 The Do’s and Don’ts of Communicating With Aging Parents 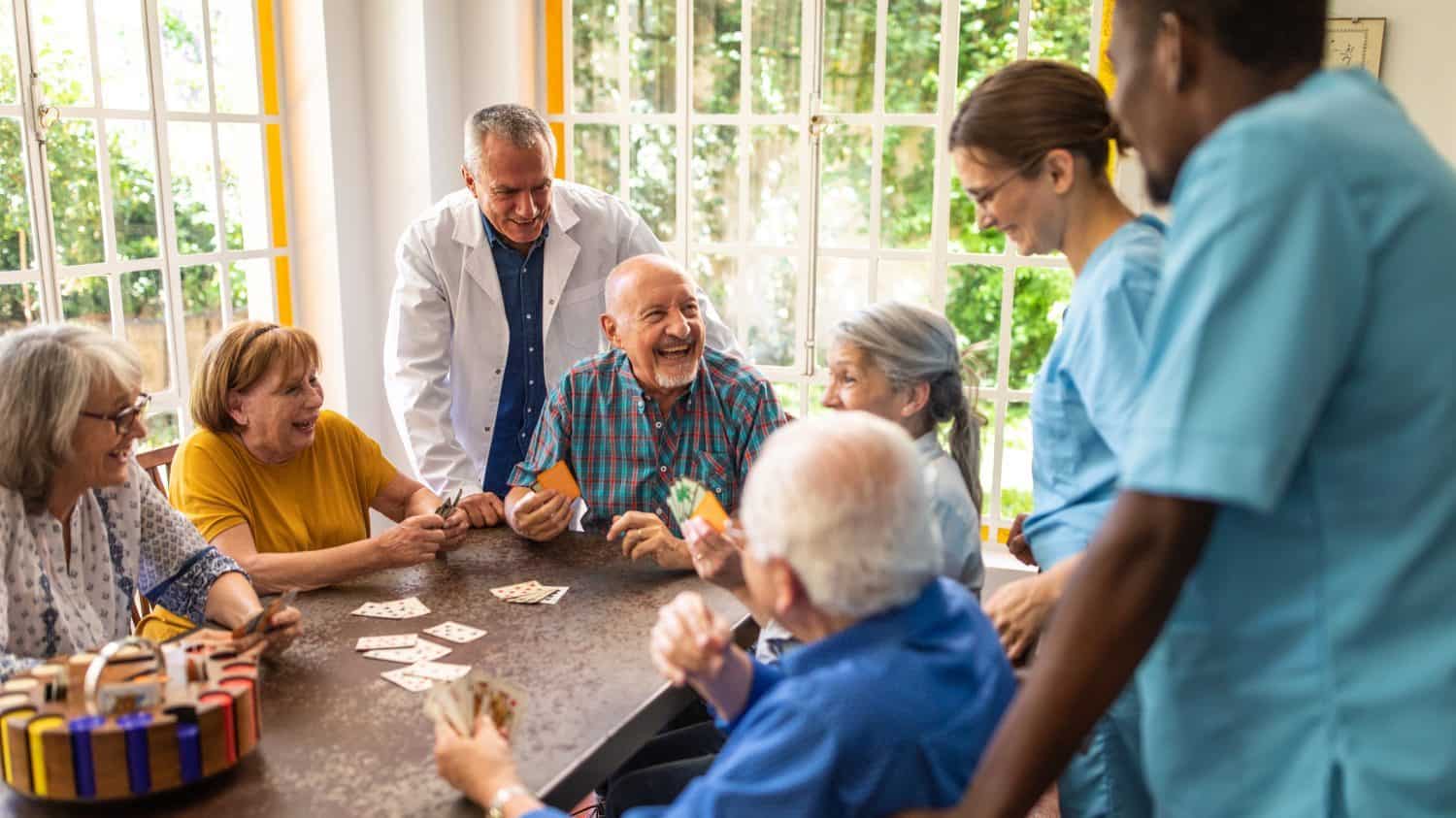