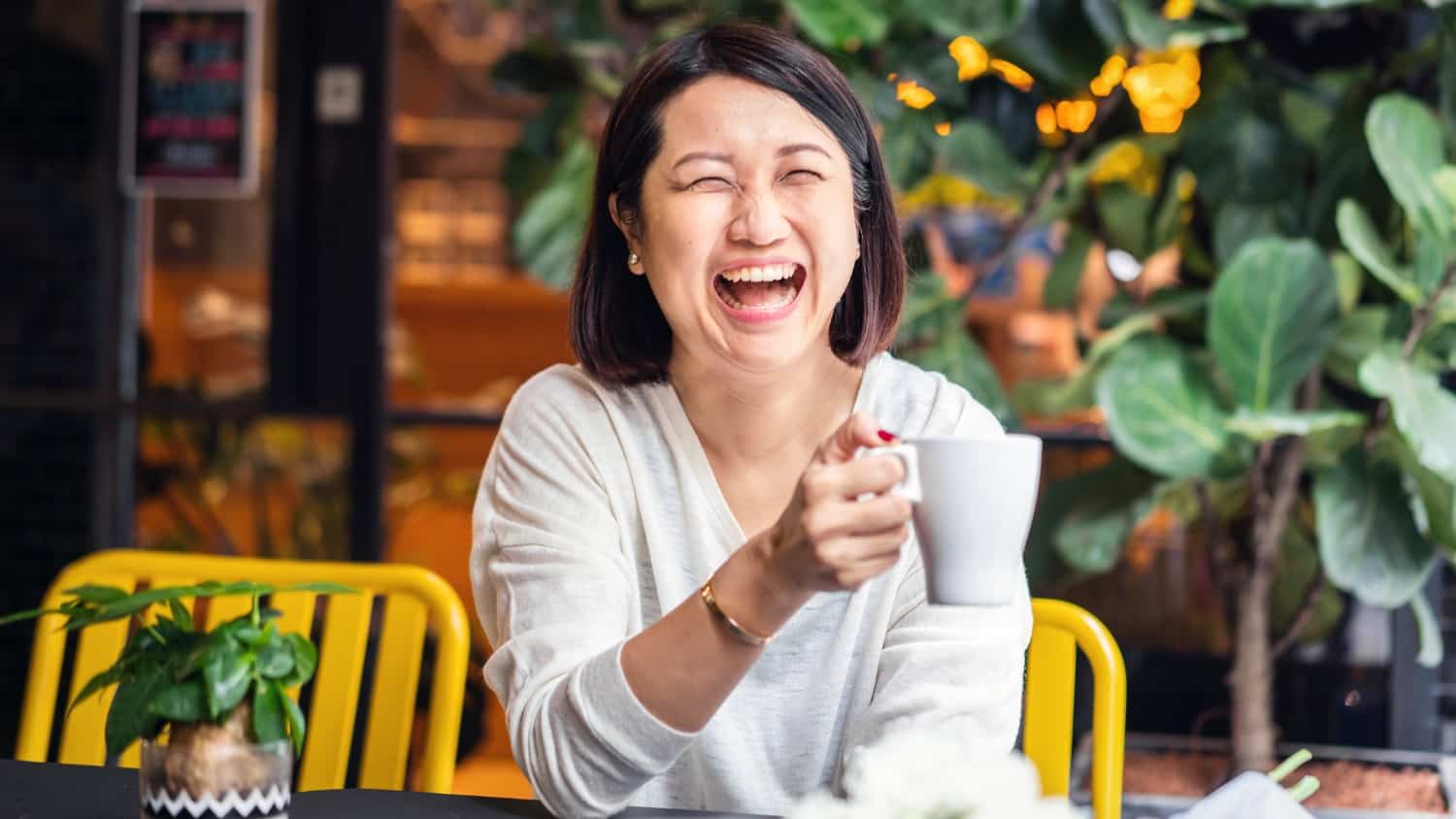 You Are Not That Person Anymore

One of my favorite late lunch haunts is a cocktail lounge next to a Chinese restaurant. The bar is uncrowded mid-afternoon and the Wi-Fi is great, so I can spread out and catch up on a few chores. The bartender, who I consider a friend and therapist, doesn’t mind if I bring in my Kung Pao Chicken and enjoy it with a cold beer or two.

She shared last week that she lost her husband on Thanksgiving a year ago. She told me how she’s changed and grown in her year of grief. She was excited about spending Thanksgiving with her kids in Key West, eating seafood instead of turkey. She’s not the same person she was last year. She’s proud of herself for being so tough. I so wanted to leap over the bar and hug her.

When I was first single again, I didn’t know who I was or what I wanted to be. I only knew I wasn’t the same. I crammed so much into that first year, trying to find a North Star. I even had a psychic reading which was, in fact, helpful. Here I was – with a chance to become anything I dreamed. I didn’t want to blow it.

“Give up your personal history” – that’s one of Dr. Wayne Dyer’s guiding principles. He compares our past to the wake of a boat. The wake doesn’t make the boat go forward.

He says some of us carry around a heavy sack of manure, and we take some out every so often to spread it on ourselves. “And we wonder why life stinks,” he jokes.

Maybe it’s time to empty the crap out of the sack, fill it with better smelling thoughts about the past and put it down while we travel to the next adventure.

A Gift to Myself

I was recovering in the hospital from a medical scare when I discovered Groupon. I’d already nabbed a massage and a pedicure. When a psychic reading came up for $29, I thought, why not?

I Zoomed in at the designated hour and met a woman with a dazzling smile in front of a background of twinkle lights. When she asked if I had any particular problems, all the fears of my 60-plus years poured out.

“I guess I just want to know everything is going to be okay,” I said, wrapping up all my paranoias and phobias. She drew two oracle cards: Elephant Spirit (learn from the past) and Dance (focus on life’s joy).

When she read my birth chart, I felt like she was telling the story of my life. She closed with another card: Swan Spirit (go deep within to heal). I watched the session video again not long ago. I’ve come a long way, baby.

The Advent of New Traditions

Just like my friend and her family chose seafood over turkey as a new tradition, we all need new traditions as our lives ebb and flow. My boyfriend started a new one last week when we met friends downtown for football.

“Let’s get a pizza to take home,” he said. I tried talking him into tackling our over-stuffed refrigerator.

“Nope,” he said. “New tradition. Pizza on Sunday after Thanksgiving.” Kinda hard to argue. It doesn’t matter what I used to do. The wake doesn’t move the boat.

Have you had a recent (or not so recent) life-changing moment that opened up your box of insecurities? Did you look at it as a great new opportunity or as your downfall? What has helped you move on with hope? Have you set up new traditions since? What are they and how do they define the new you? 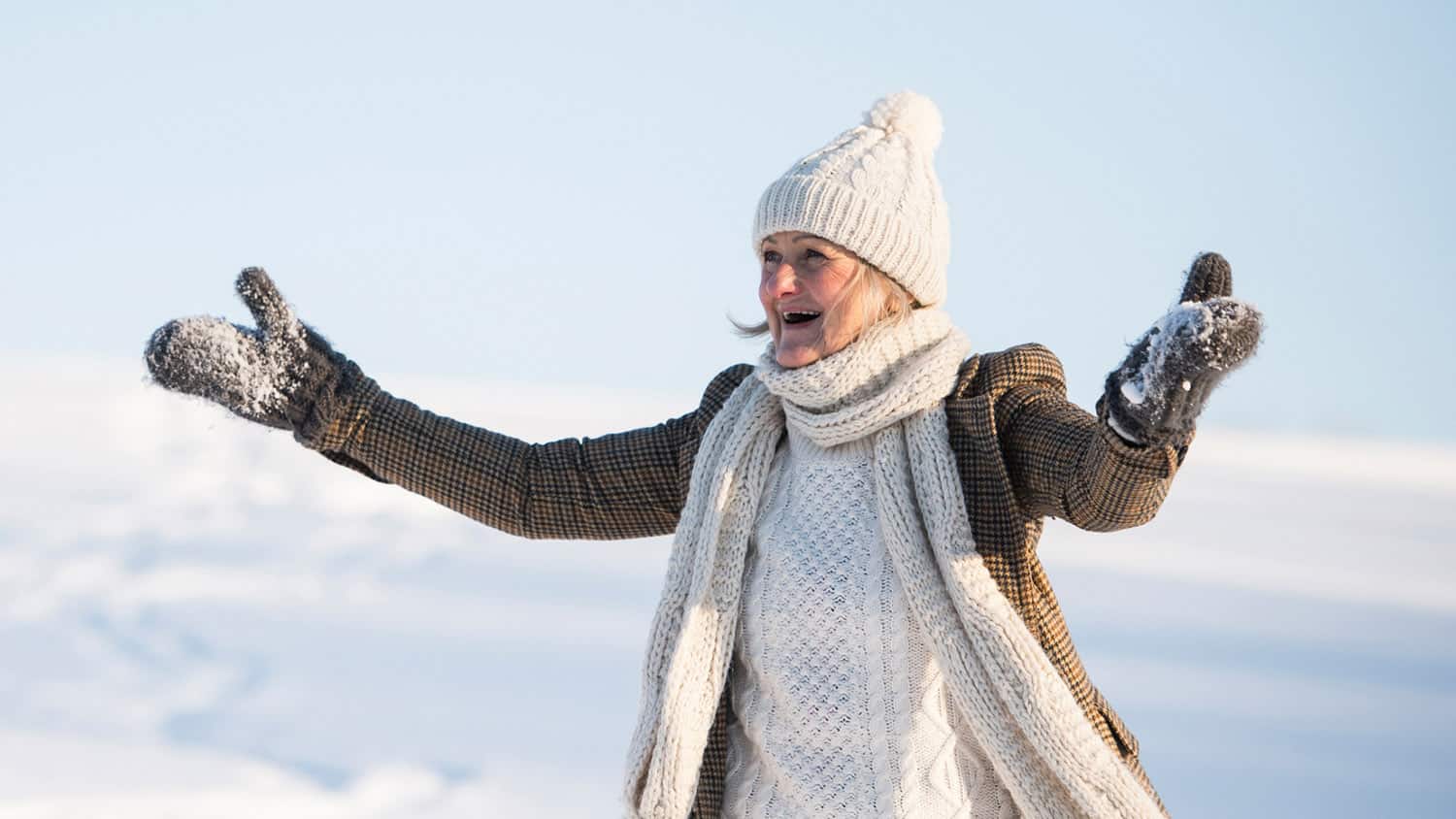 5 Ways to Cultivate Gratitude in Daily Life After 60 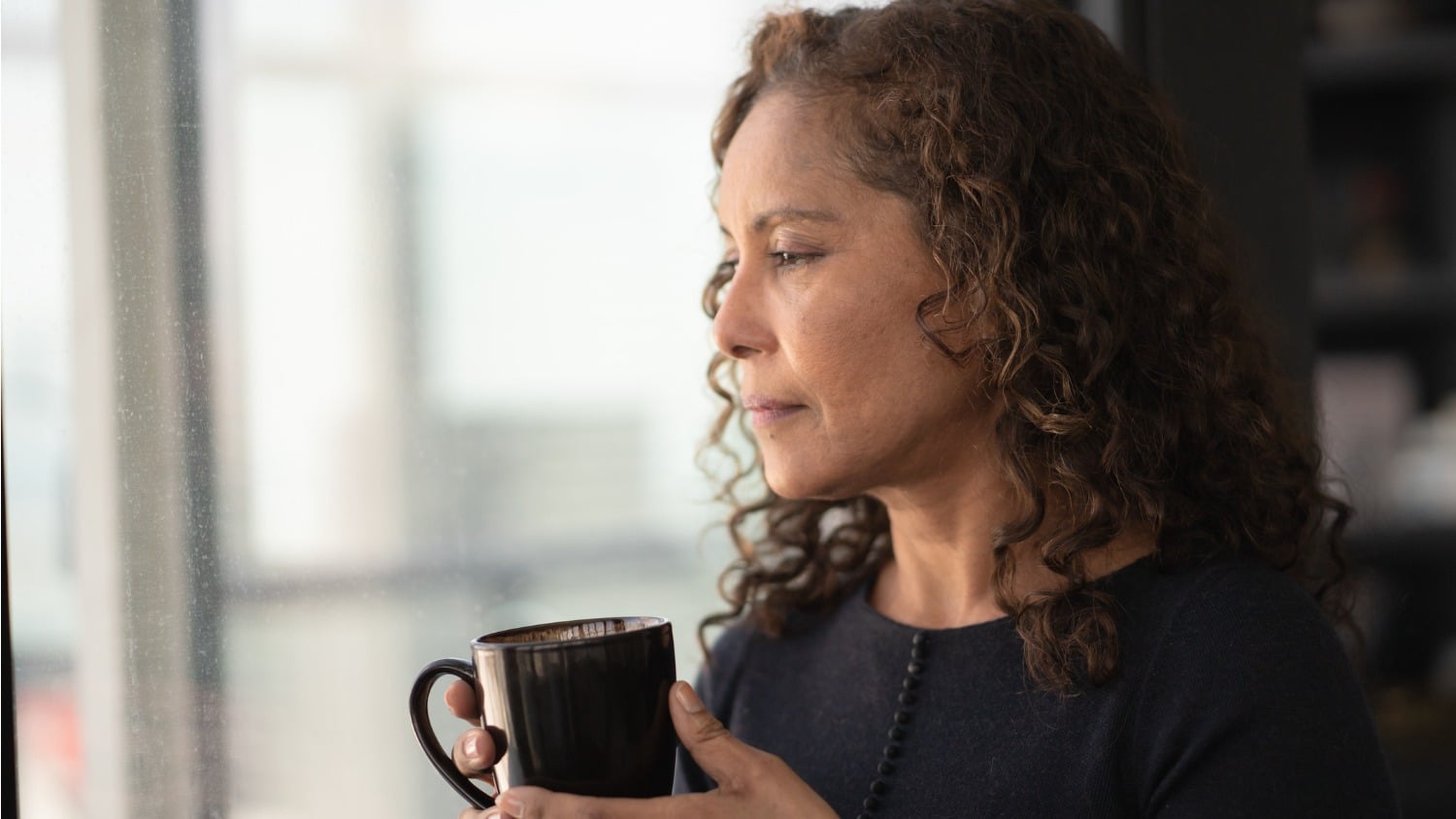 The Myth of Shame and Blame (VIDEO)