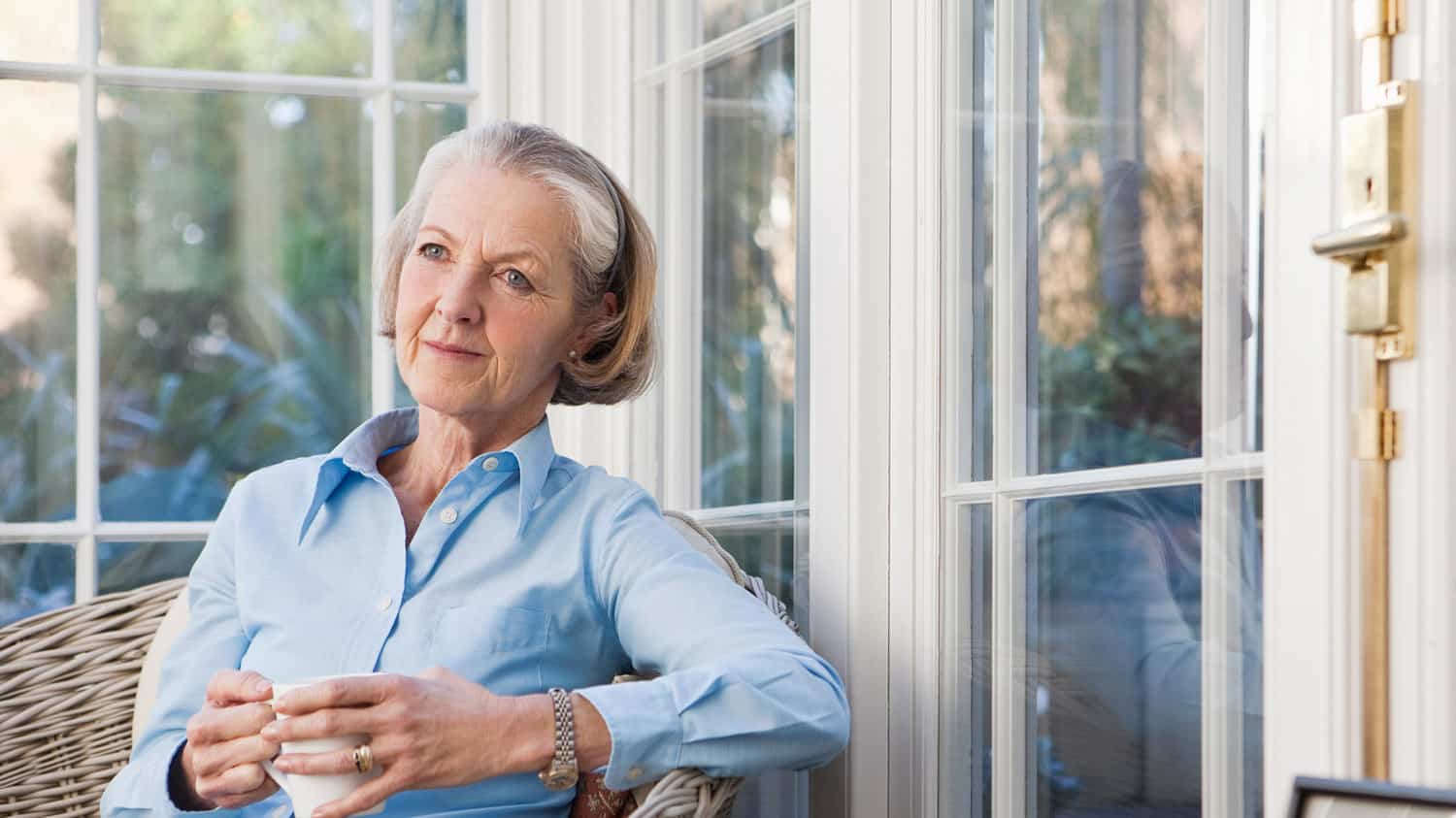 Embracing Memories of the Distant Past: A Way to Stay Connected to a World Long Gone

When Notre Dame was severely damaged by a massive fire recently, all the world mourned.

In one sense, it ‘belonged’ solely to Paris or, perhaps, to France. But in another sense, it belonged to all of us.

It was part of the long-vanished world of old cathedrals, castles, monasteries, and other buildings where, by visiting and taking a little time, you could imagine what it was like to live in another age entirely.

Yet the event brought to mind a completely different occasion where I couldn’t help but imagine myself as a tiny part of a long-gone world. It is not only buildings that can do this, but sometimes old customs and traditions.

The Simple Need for Food

This happened some 40 years ago, when I was on vacation in Italy. We were driving around the wilder parts of Tuscany with two Italian friends and our two daughters. It had suddenly got past lunchtime and we were starving.

This was an area with few restaurants and, because any such establishment would be traditional in its opening hours, none would still have been open to us.

Our friend was driving and chose to take a turn up a hill. It didn’t look like a road that would take us anywhere with food. I sat in the backseat and tried to not worry about my hunger or that of the children.

It turned out to be less of a hill than a mountain. Twists and turns and beautiful views. The road came to an end at the top. There was a barren place to park the car, a few houses in the distance, and dirt paths leading in various directions. Not much else.

We got out to stretch and I wondered what would happen now. But the Italian wife strode off in search of possible food. I thought this must be a fool’s errand, as there were clearly no restaurants in this remote place.

But after a few minutes, she returned with a smile, saying, “There are two restaurants here.” I was completely surprised and even wondered whether she was joking. She suggested that we go to the closest one and we all set off behind her on the grassy path.

The views were breath-taking. We were very high, indeed. I later learned we were 950 metres (3000 feet) above sea level.

We came to an ordinary house and a woman answered the door, welcoming us and encouraging us to enter. She talked with our friends in fast Italian (I could understand the occasional word), telling them she could prepare some pasta, eggs, and ham – would that be suitable? It was, of course, a wonderful offer at that point.

We were taken into a room with a long table, hams and salamis hanging from the ceiling. She bustled around and went off to the kitchen to prepare the food on a wood fire.

I wish I could say that it was the best meal I have ever eaten, but that would not be true. But it was fine – and completely amazing to be there at all. Washed down, of course, with some local wine.

And when we were finished, she asked a fair price, but by no means a notably low one.

As we walked back to our car, I was keen to talk to my friend about what we had seen. Why was a local woman so ready to feed a group of six foreigners on the spur of the moment?

My friend shared that for centuries, pilgrims and travellers of all kinds would walk from place to place and seek somewhere to eat and sleep. And there were always people ready to accommodate them, known to everyone in the area, so travellers could be suitably directed.

What we had chanced upon was a remnant of this long tradition. It was truly memorable to be part of it.

Much later, I wrote to my Italian friend to ask if she knew where we had been, as there were certainly no signposts. She said it was San Pellegrinetto (which means ‘little pilgrim’) in the province of Lucca.

I looked it up on Google. Its current population seems to be 34. Perhaps it was a little larger 40 years ago, but not by much.

Clearly, a good place for a hungry pilgrim.

What story can you share where you found yourself part of an old tradition or custom? Where was this? Did you feel you were being taken back in time? How do you feel about the experience today? Please share in the comments below. 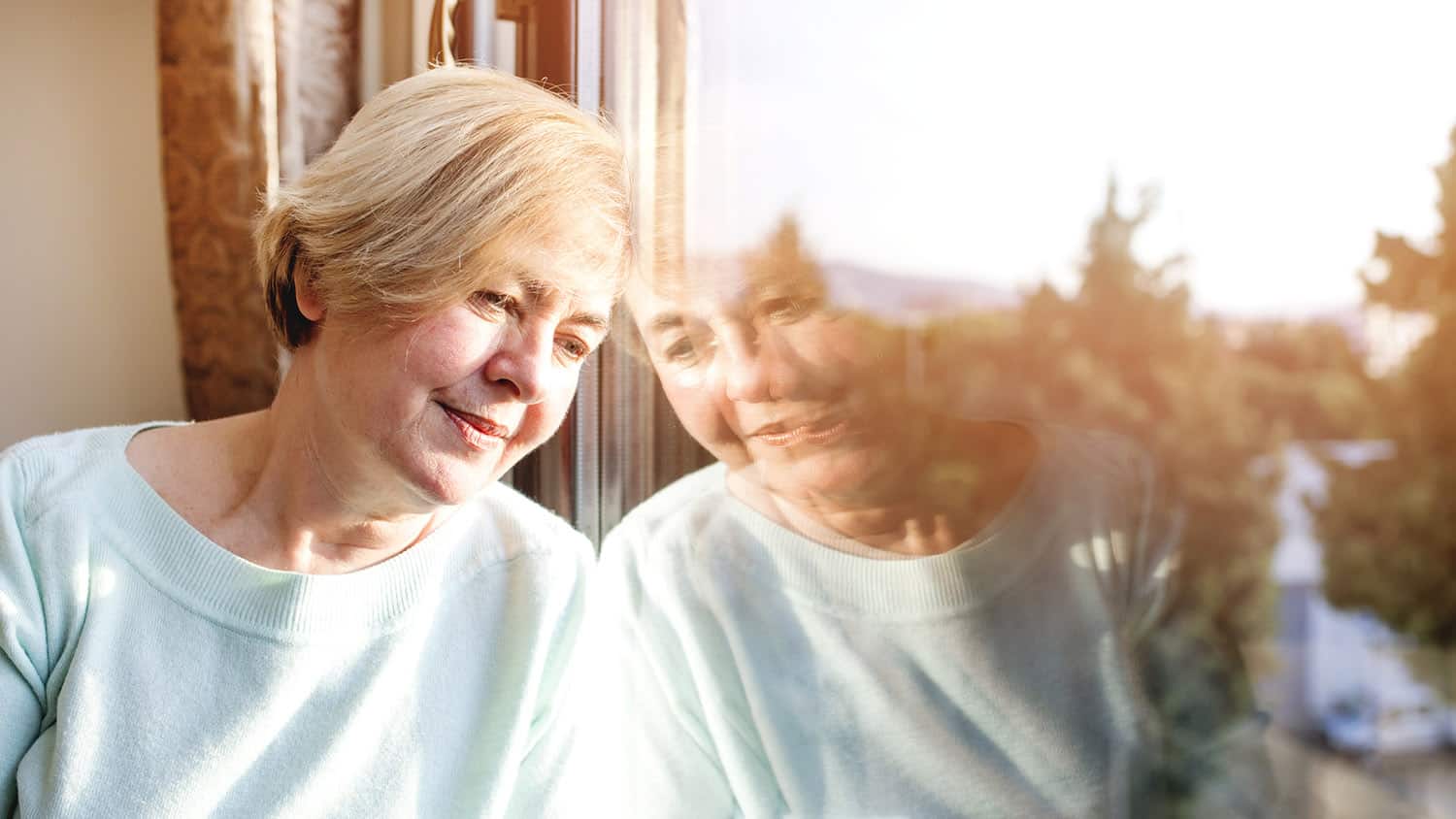 10 Ways to Collect Memories and Share Your Stories After 60