What Makes for a Better Farewell Gift Than Your China? How About a Memory Box?

At some point, we women of a certain age start to question how much our offspring really know about us and our lives. All too often the answer comes back, “not much.”

We live such fast-paced and overscheduled lives that we never seem to have the opportunity to sit down with the kids and just reminisce about our past. So, instead of leaving them our memories, we obsess over leaving them our “stuff,” which, the experts say, they don’t want, anyway.

Let’s reprioritize our legacy by leaving the kids something far more meaningful than our household goods. Let’s leave them a memory box with tangible evidence of who we were and what was important to us.

As part of a chapter for my new book, Parents of Adult Children: You are Not Alone, I did some research into what thoughtful parents had assembled for their offspring.

I learned that men who served in the military left their sharpshooter medals, campaign ribbons, and discharge papers. Couples who loved to travel left stamped passports, cruise lanyards, and Club Med beads.

These mementos must have been satisfying for the older generation to collect and for the younger generation to receive. There’s just something about 3-D objects that make our progeny literally “feel” our essence.

What Can a Memory Box Contain?

In addition to my research, I asked several people what they would put in their memory box. Here are a few of the more interesting answers I got back:

Cards and letters of appreciation that I have received as a teacher and therapist. I would also include special cards or notes my children or grandchildren had written.

After my mom passed away, I found a box of a few notes I had written to my parents at important times in my life. I was touched to see that they had been saved and was surprised at what I had written!

Our wedding certificate in Chinese showing that our marriage is legal in China – as performed by the Consul General in New York. Photos of me at the Museum of Natural History at the China Exhibit I helped curate; at a construction site in Namibia; and breaking ground for a house I designed as an architect.

I will also be giving Chinese calligraphic items and chops to my daughter, including the family poem from which all generational names would come and a chop my father carved with the old characters.

Recordings of all the original songs I’ve written through the years, including songs I wrote for the children’s Bar and Bat Mitzvahs and their weddings, plus all kinds of photographs, videos of shows I was in and shows I wrote and directed for children.

Baseball glove and baseball, Mets hat, a copy of McCullough’s Truman, photos of the dollhouses I build for charity, an example of my photography, recordings of Tchaikovsky’s Romeo and Juliet, Louis Armstrong playing “When the Saints Go Marching In,” and the Cornell alma mater.

I’d also include a photo of the 1955 Brooklyn Dodger world series champions and my wife’s engagement photo with the crooked bangs she cut herself.

I have three items I would put in a memory box for my children and grandchildren. They each represent a different creative project my husband, Sonny, and I collaborated on:

Names and dates of my ancestors because a written genealogy is important. An address book with all the places I lived, eyeglasses, my various business cards, and articles I wrote or that were written about me.

I’d also add examples of old technology, such as a portable radio, princess phone, or Walkman. I will not include a list of medicines, pains, and aches!

What would I leave? The eight books I’ve written, a few of the crafts and quilts I’ve made, programs from the film festival I started, my junior high scrapbook, my husband’s declarations of love over the decades, photos of the whole family, and letters to both my daughters.

I would also leave the paper-covered wire hanger on which my younger daughter wrote this exasperated message: “Dear Tooth Fairy, I waited all night. Where were you?”

What would you put in your memory box? Do different children and grandchildren get different items? How else are you leaving them a legacy of you? Please share your creative thoughts with our sisters!

Barbara Greenleaf is the author of the new self-help book, Parents of Adult Children: You Are Not Alone, based on her long-running blog. She has also written a history of childhood and a self-help for working mothers. Barbara was on the staff of The New York Times.

What Are You Planning for the Rest of Your Life? It’s Never Too Late to Start Doing What You Love 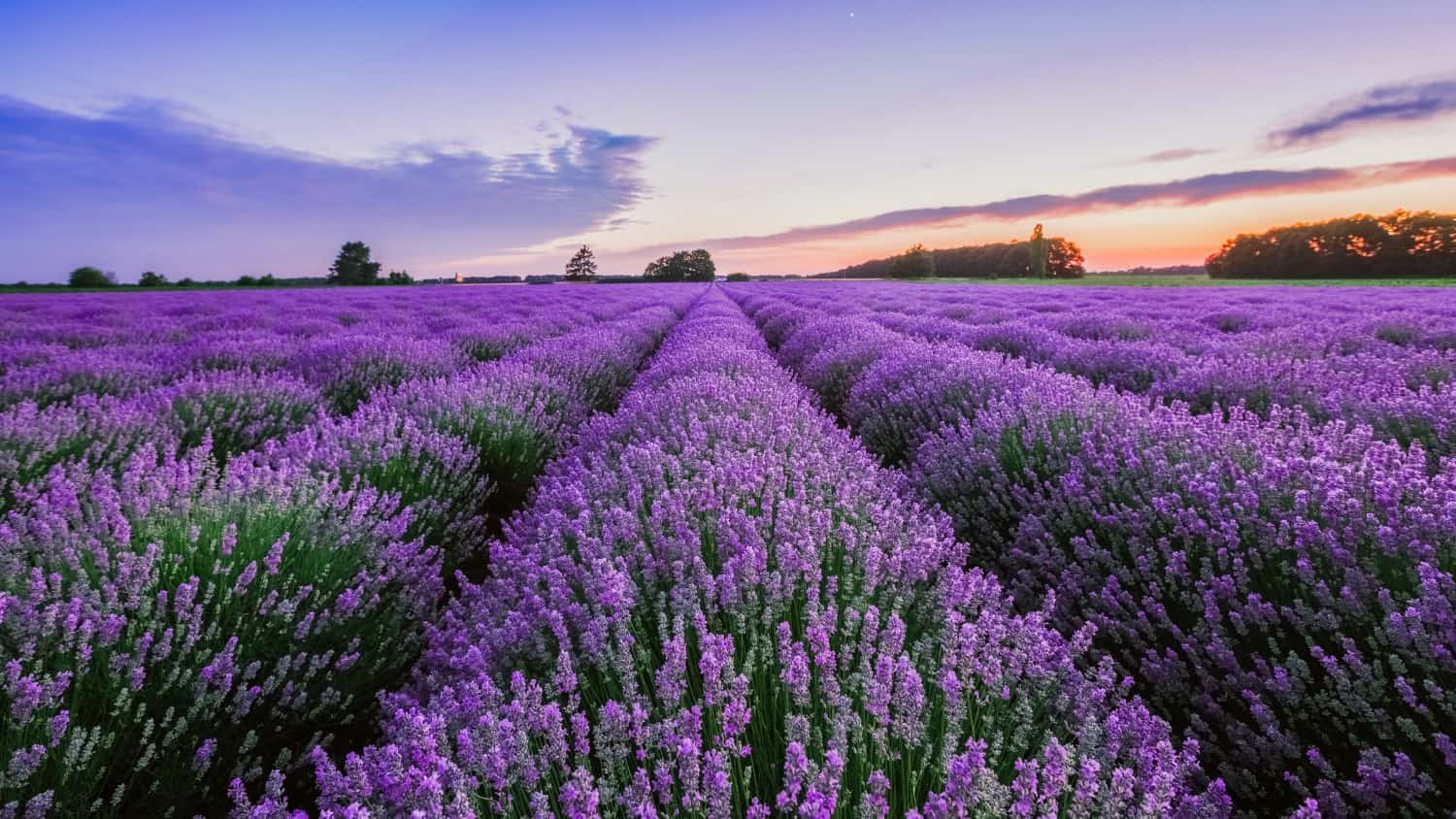