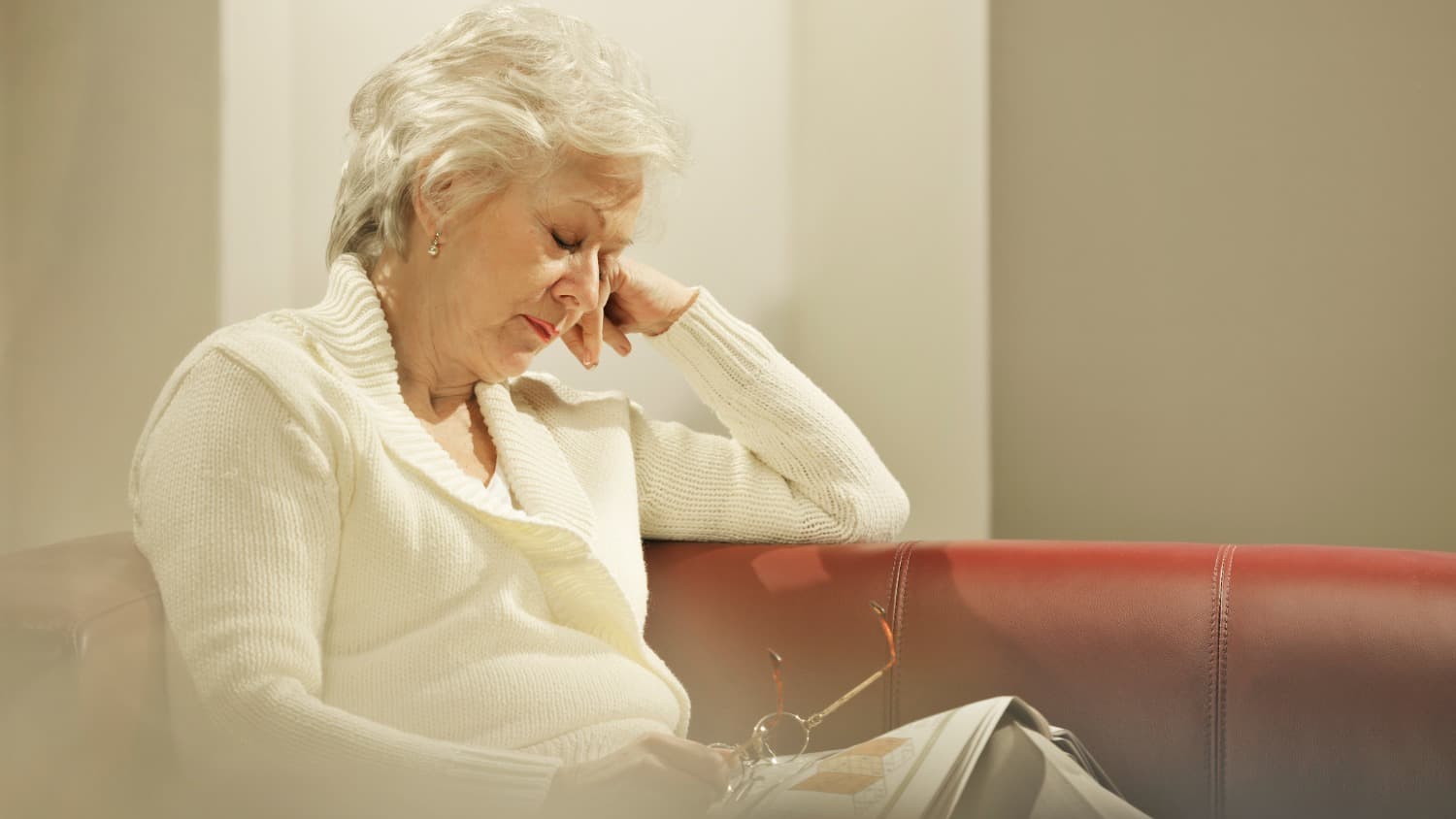 It’s Ridiculous to Be This Tired After 60!

I bet you’ve heard this: “You’re tired? You’re just getting old. That’s normal as we age. Fortunately, you’re retired so you can rest as much as you want.” Hey! I didn’t spend my life working so that I could retire to rest! My retirement is my fun time! No fair!

No fair is right. What if the myth of aging and fatigue isn’t true? What if something else besides aging is behind fatigue in our golden years?

I did my doctoral internship at a small church in south Houston. The congregation was old and delighted to be hosting an education program aimed at eliminating processed foods. I don’t think any of them were prepared for the enormity of the improvements they were about to experience in their lives.

Boy, were they surprised!

Getting Off the Couch

I remember standing in line at Wednesday night potluck. One of the most senior, long-term members of the church was standing a few people behind me. I could hear her exclaiming, “I’ve gotten off the couch!” For a moment, I thought she might have replaced a worn-out bed and thereby gotten off the couch and into bed.

But no. That wasn’t the case at all.

As I leaned in to eavesdrop, I realized she was talking about being liberated from her daily afternoon nap. Thanks to the education program I’d been running, she had eliminated enough processed foods that she was no longer so sleepy that an afternoon nap on the couch was essential.

She thought she needed the daily nap because she was old. Wrong. She was thrilled to find out that the druggy effect of processed foods was the real culprit behind losing her afternoons to sleep.

Processed Foods Are a Thief of Time

How Do Processed Food Steal Our Time?

Processed foods create the sensation of fake fatigue in many ways. Processed foods are inflammatory. They can even inflame our brains. We call this brain fog, and most people don’t know that it comes from processed foods.

Processed foods also create fake fatigue by triggering the release of a flood of dopamine in the brain. Dopamine is named after L-Dopa which is a numbing drug. Processed foods literally dope us up. We experience this as sleepiness. We’re actually not sleepy. We’re drugged up!

The Source of Adrenal Fatigue

Processed foods trigger a surge of adrenalin followed by a plunge. Low adrenalin also feels like fake fatigue. The constant up and down wears out the adrenal glands, and… you guessed it… more fake fatigue is experienced. In my 25 years of experience, I’ve listened to people recover from adrenal fatigue when they’ve given up processed foods.

Furthermore, processed foods are devoid of nutrition which leads to malnutrition. This can also be experienced as fake fatigue.

Are You Getting Excited?

Are you getting excited at the thought that you could eat your way out of fake fatigue? Start with eliminating the worst culprits. Sugars, sweeteners of any kind, and flour can all stimulate the druggy, sleep feeling that we’re calling fake fatigue.

Give yourself 4-8 days to complete withdrawal. Be prepared to wake up rested and able to go all day without a nap.

And spread the word, OK?

What processed foods live in your pantry? Have you managed to get rid of some long-time favorites? Which ones? What was the result? Which foods do you find it difficult to give up?

Dr. Ifland wrote/edited the textbook Processed Food Addiction: Foundations, Assessment, and Recovery. Her PhD is from Union Institute and her MBA is from Stanford. She is the food addiction specialist selected by the Oprah Winfrey Network. She founded www.processedfoodaddiction.com which provides online recovery services and training in recovery from processed food addiction. 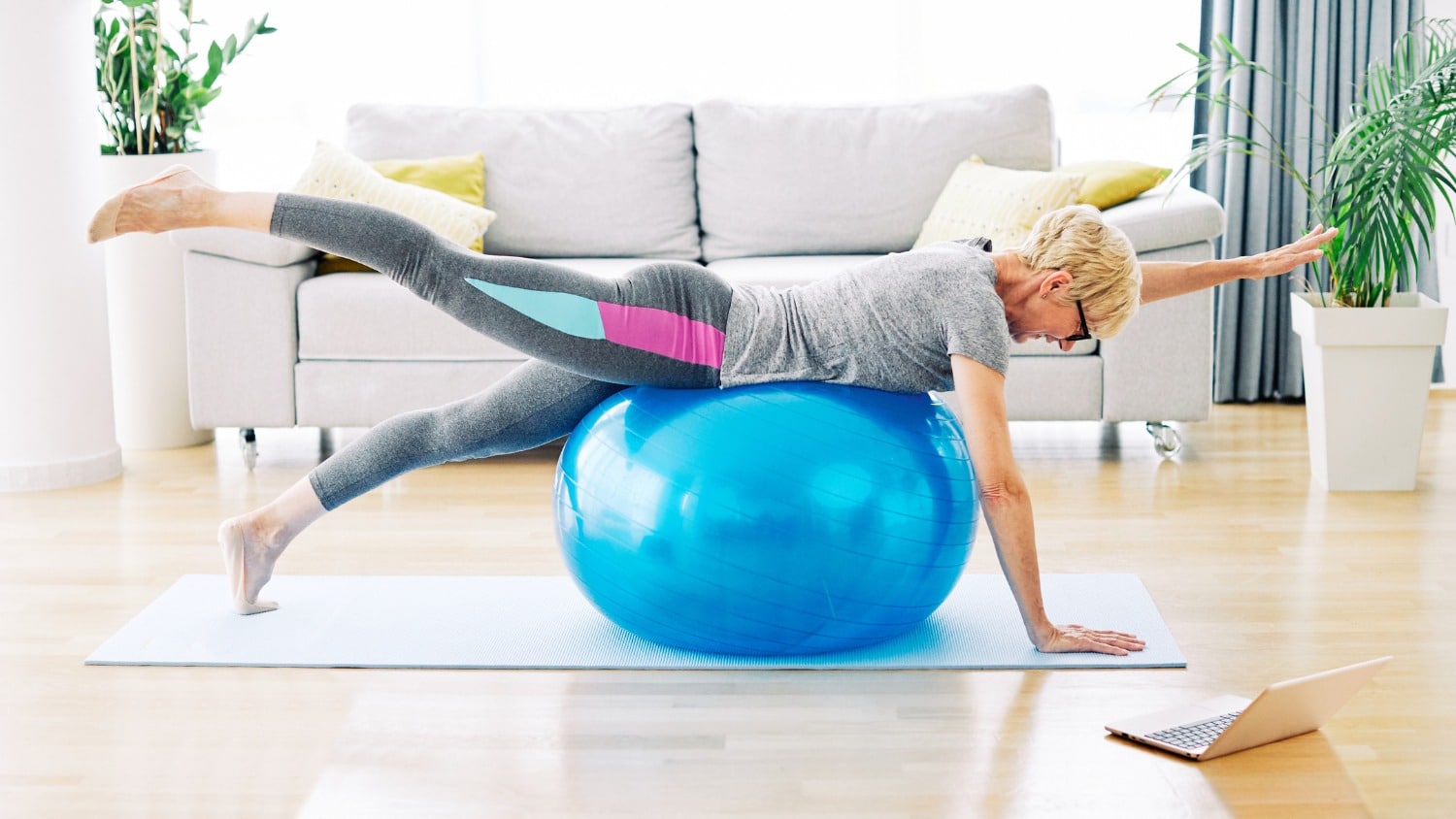 How Women Can Manage Incontinence Around Menopause