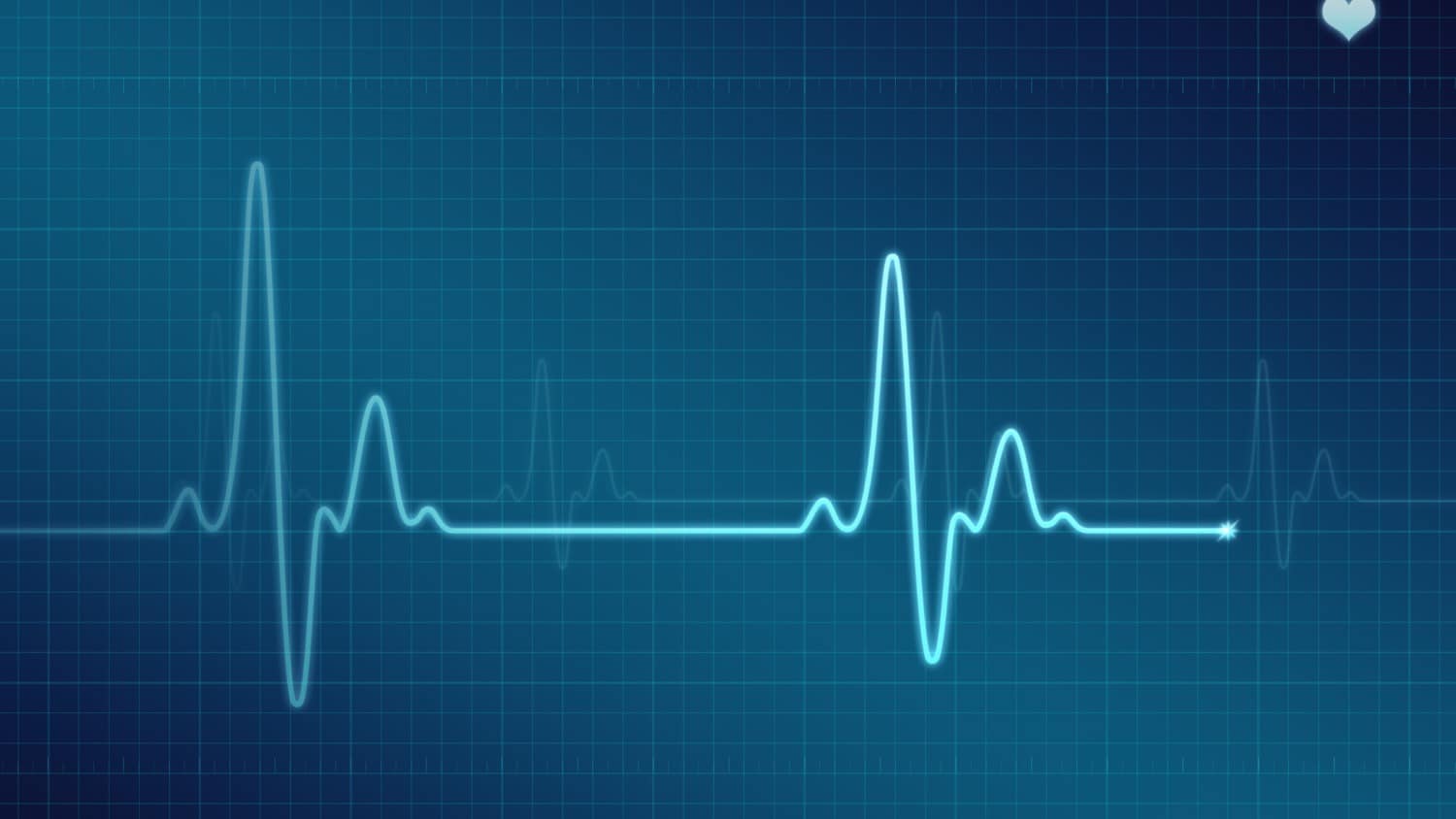 February is Heart Month, which I never thought would concern me much. I already had a month – October, Breast Cancer Month. I’d had breast cancer in 2002 at age 48, so I thought that earned me a free health pass. And it did for a while.

The week before Thanksgiving 2014, as I ran on the treadmill at my gym, I certainly wasn’t worrying about heart disease or having a heart attack, which were the only adult heart-related afflictions I was aware of.

No, I was anticipating the arrival of my kids and my one-year-old grandson, all coming in for the holiday. I was picturing turkey and mashed potatoes, football and poker, hugs and laughter. I was thinking about – wait, what’s that? Suddenly my heart started pounding hard and fast.

Certainly, I had not been thinking about any chordae tendineae, a chord thingy that attached my mitral valve to my heart. When it ruptured, I probably should have asked someone to take me to the Emergency Room or at least I should have driven myself there.

The event had sent my heart into atrial fibrillation, affectionately known as Afib, and that can cause a stroke. Of course, I didn’t know that.

Me being me, I stepped off the treadmill, sat down for a bit and decided to “just” do some lifting instead of cardio. After 15 or 20 minutes, the pounding stopped. My heart had gone back into sinus rhythm, a term unfamiliar to me at the time.

But my vocabulary would change. I was about to get a crash course – key word being “crash” – in heart valve repair and replacement.

For eight days, I was in and out of Afib but never out of denial, even though I couldn’t even walk a flight of stairs. Finally, I had to face the facts. It wasn’t a panic attack, as I’d tried to convince myself. It wasn’t a fluke. And just because it hadn’t killed me yet didn’t mean I didn’t need to get it taken care of.

On Thanksgiving Day, I looked down at the outside of my sweater and could see the pronounced beating of my heart. The following day I went to my internist, who walked me next door to the E.R., and I stayed in the hospital for four days.

With my cancer diagnosis, I felt the doctors never could be sure of what was going on. Had the cancer spread? There were no guarantees.

The nice thing about the heart is that between the EKG, MRI and angiogram, doctors get a lot of information. They can watch the heart function in real time and see the regurgitation – just one more word that I learned could relate to the heart.

We all know the heart pumps blood that flows to the rest of the body. Four valves on the heart – the mitral, tricuspid, pulmonary, and aortic – direct that blood toward all the other body parts. Each valve has flaps that open and close once during every heartbeat.

If there’s regurgitation, that means the valve is leaking blood that then could possibly flow backwards into the heart. Of the three levels of regurgitation – mild, moderate and severe – mine was severe. No wonder, when the valve wasn’t even attached anymore! It was sort of flapping in the wind.

After hearing a lot of scary words and seeing concerned faces on the medical staff, I assumed I needed a heart transplant or some other type of emergency heart surgery. But after four days, they sent me home with a referral to a surgeon along with medication to keep my heart in sinus rhythm.

When I met with the surgeon, he told me I could wait a few months if I wanted. I did not. I booked surgery for his first available date, which was about a month later.

Valves get into trouble, needing replacement or repair, for various reasons, including stenosis and congenital origins. When a valve must be replaced, the patient chooses to have either a mechanical valve or tissue valve inserted. People have a lot of trouble deciding which of these options to select.

The advantage to the mechanical valve is that it lasts a long time, possibly the rest of your life, whereas a pig, cow or human tissue valve lasts maybe 15 years, and not always that long, and then you have to go through the whole surgery again.

But there’s a trade-off. When you have a mechanical valve, you must take the blood thinner warfarin (Coumadin is the brand name) for the rest of your life, and you also may hear constant ticking.

A tissue valve carries neither drawback. A repair, though, carries no aftermath at all – no ticking, warfarin, or followup surgery.

The good news for me was that I was a good candidate for repair. My surgeon planned to attach a ring around the valve and permanently redirect the flow of the blood by performing what’s called a Maze procedure.

He told me he was also a plastic surgeon, so I asked whether he could do a breast lift at the same time. After all, they’re right there! Not only did he turn me down, but he couldn’t even promise that he could achieve the valve repair!

Many of these cases can be handled with minimally invasive surgery accessing the valve through a small incision on the side, but my surgeon had to be able to reach a greater area in order to do both the repair and the Maze procedure.

So I had traditional open-heart surgery through an incision in my sternum, and I was placed on a heart-and-lung machine for the duration of the surgery.

If the repair wouldn’t stick, my surgeon had my signed permission to perform a replacement with a mechanical valve, since I didn’t want to have to repeat the surgery in my 70s. But things went well, my surgeon was amazing, and the repair was successful.

Recovery from this surgery is long and typically has setbacks. Upon my diagnosis, a friend who’s a pulmonologist (lung doctor) reassured me by saying, “I see these patients after surgery, and many of them do very, very well.” This was my outcome also.

The early days were not fun, but I gradually improved with the help of 12 weeks of cardiac rehab. My progress stayed on schedule, and by nine months post-surgery, I was competing in my state’s Senior Games track and field races as I’d been doing for a few years.

Getting through recovery is easier when a group of people are with you every step. I’ve learned much of what I know about this condition from two Facebook groups. One addresses general heart valve surgery, and the other is specific to mitral valve repair.

Everyone has a different story. Some have had valve problems since they were children, and many have had multiple heart surgeries.

The members of these two Facebook groups have restored my faith in humankind. They are gracious and inspiring, and they’re always ready to support the next person newly diagnosed and freaking out.

We all post pics of our telltale chest scars and the heart-shaped pillows we’re given to clutch every time we sneeze at first. We contrast photos taken soon after surgery, when we look wiped out, with more recent shots of ourselves appearing healthy and grinning happy grins. And we’re in good company.

Mick Jagger had aortic valve replacement in 2019 and, according to iData Research, each year about 182,000 people in the U.S. have replacement surgery for one valve or another in addition to the number of valve repair cases.

I’m hoping that October and February are the only months that designate a health issue for me. But I’ve learned one thing: you never know. So be grateful for every day of health, take care of yourself, and live your best life while the living is good.

Have you suffered from heart issues? Did you know anything about heart valves and how they can fail you? Which months mark a health issue for you? What is your story? 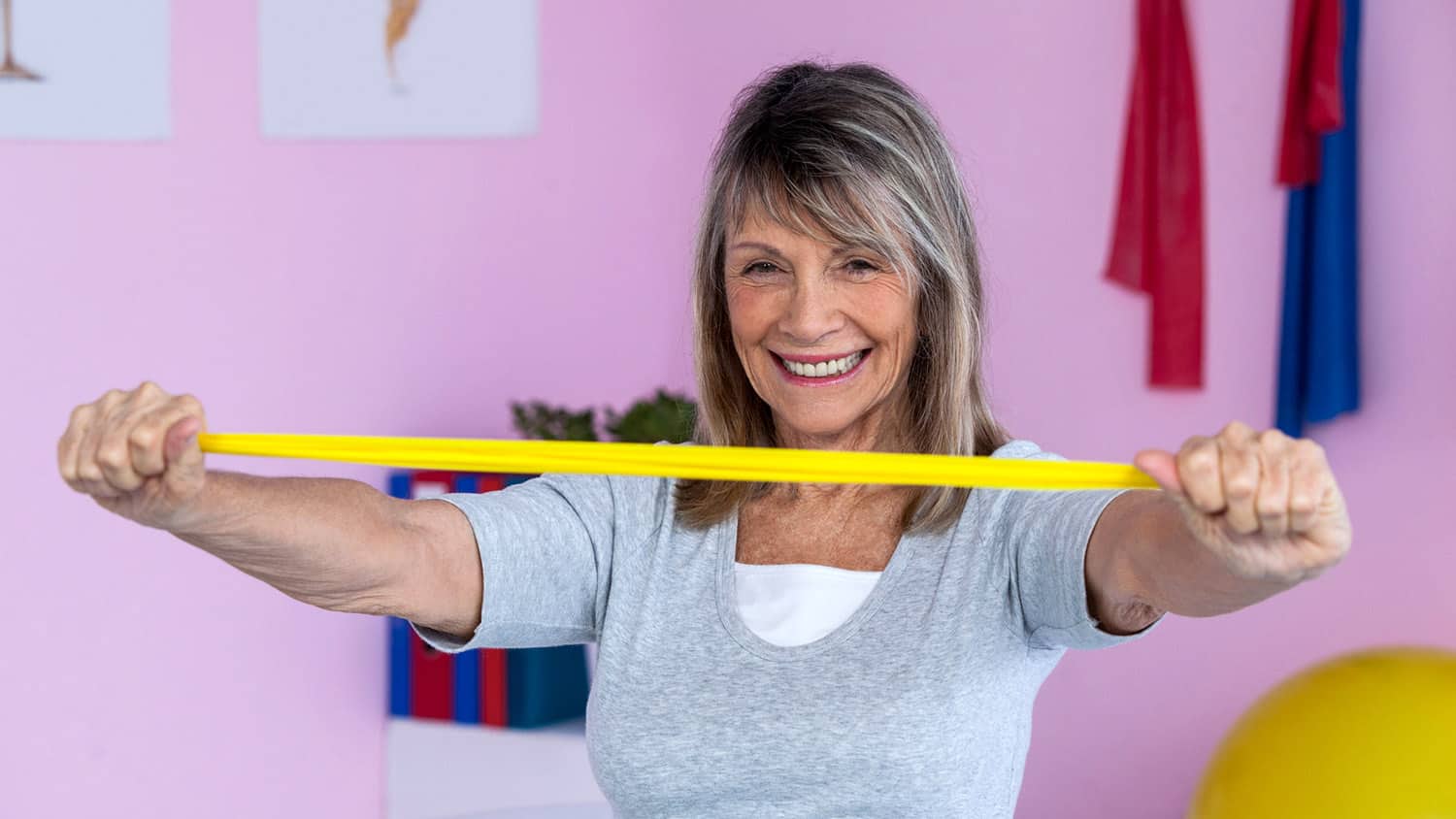 3 Top Exercises for Osteoporosis (And 1 You Should Never Do!) 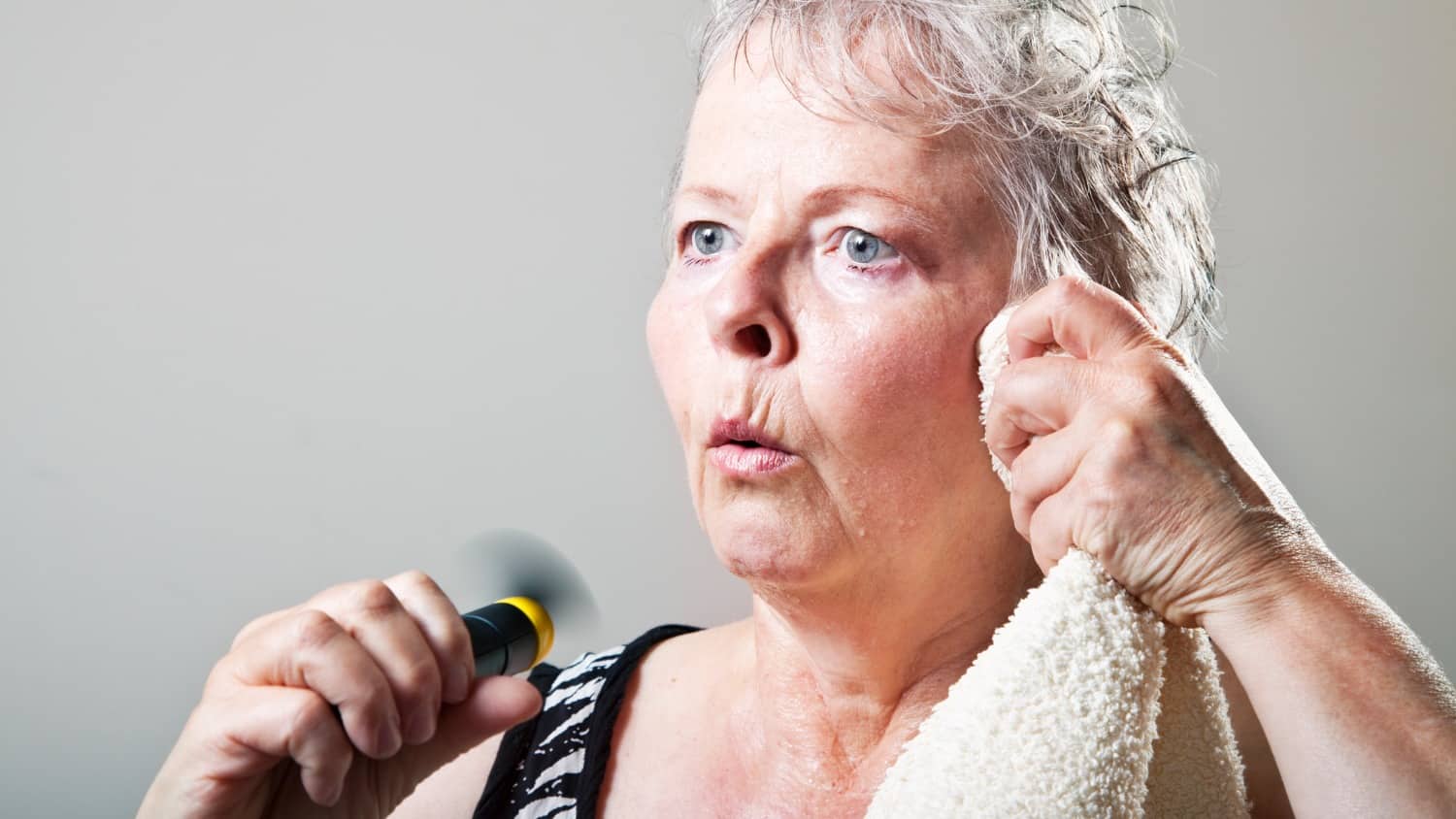 Menopausal Issues Past 60? This Is Actually Normal