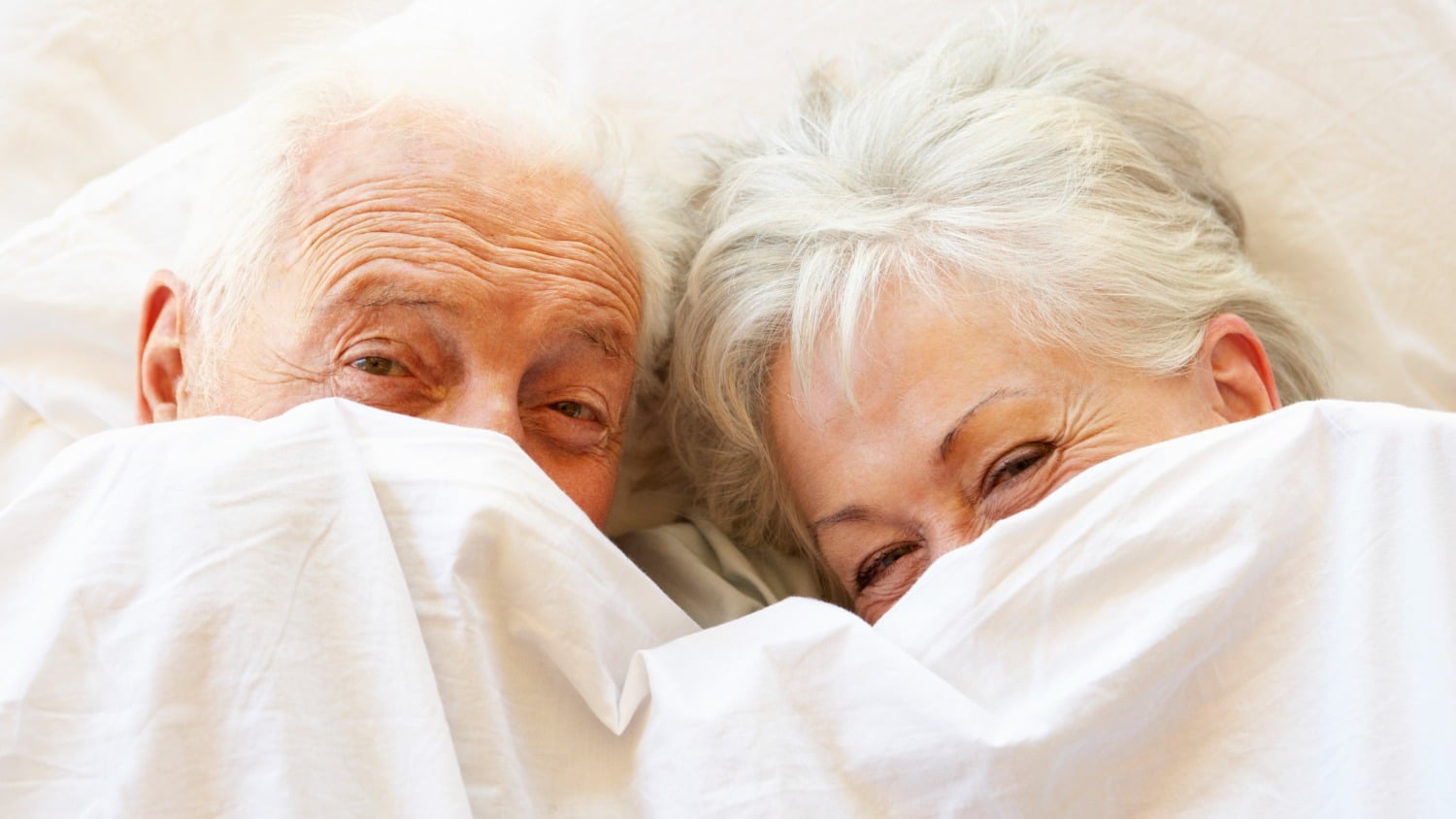 Haunted by the Unexpected Interest in the Female Orgasm?

The female orgasm is suddenly in fashion this summer, if the number of newspaper stories is any indication. Like the British say about buses, you wait for ages for one and then three come at once.

Oh dear, that wasn’t meant to be a pun.

So, what were these stories all about?

It started in June with a movie, with the unlikely title of Good Luck to You, Leo Grande. This is the story of a 60-ish-year-old woman, widowed for two years or so, who hires a sex worker to learn more about sex.

Her husband had been of the ‘do the business and put your pyjamas on’ variety, and she felt she had missed out. Why was there such a fuss?

Among other things, she tells the sex worker that she had never had an orgasm, but this was not what was worrying her. At least ostensibly.

The movie is not primarily about orgasms or even about sex narrowly defined. Most of it concerns the two protagonists talking. And talking. And, of course, sex happens.

But it is very much about sex in the sense of two people learning about themselves and each other through their mutual interaction and intimacy.

And it is very frank about the female orgasm.

I might add that I thought it was a very good film, conveying the complexity of sexual activity and its importance to our sense of contentment with ourselves.

About two weeks later, my newspaper of choice (The Times, London) ran an article by its science editor about a study of the female orgasm, being undertaken at the University of Ottawa.

What pleased me was that the study’s population, more than 600 women, were aged 18 to 82. It was great to see some recognition of the continuation of sexual activity into our older years.

The research seemed to be principally concerned with testing the accuracy of two ‘orgasm scales’, used to measure orgasms for their ‘subjective psychological aspects’.

These were, in turn, an ‘orgasm rating scale’ and a ‘bodily sensations of orgasm’ scale. The women were asked about their experiences to see how these tallied with existing understanding.

Among other findings, the study noted that the female orgasm, as shown on the large screen, is not the norm at all.

We do not necessarily moan or scream in When Harry Met Sally style. Such ‘copulatory vocalisations’ (wonderful phrase) were voluntary and did not correlate with female pleasure.

Who would have known? Who discusses these things with anyone? My close friends would know I am acquainted with sexual pleasure (and vice versa), but we have never explored the details.

And just when I thought the topic must surely be covered for some time, yet another study was reported, this time in August, from Charles University in Prague.

As scientists love to catalogue and name, these researchers came up with three different types of orgasm: the avalanche, the wave and the volcano. Each label corresponded with particular muscle fluctuation patterns at the time of orgasm.

It certainly makes you think.

The research is on-going.

So How Does This Help You or Me?

I don’t know about you, but I haven’t a clue how all this research helps the ordinary woman in the course of her day-to-day life.

Perhaps women who are in the habit of faking it will change their ‘copulatory vocalisations’, although this raises issues of what their menfolk have been led to expect. You do need a certain concurrence about expectations here.

But I still have problems. As far as I am concerned, all these visible (or audible) manifestations of orgasm rather miss the point.

It is not the exact description of what any person’s body does that is most important, but the overall sensation of pleasure, intimacy and bonding associated with orgasm.

Not to mention the longer-term impact of the whole event on overall well-being.

In my view, the world is washed clean after sexual climax and your sense of being at peace is profound. Can anyone measure this?

Sex and the Older Woman

And if anyone reading is wondering what this discussion has to do with the readers of Sixty and Me, let me assure you that sexuality continues right on up the age scale, if you want it to.

Some people say that sex changes with age, but I do not recognise that view. Nor do various friends I have asked. And we are in our 80s.

There may be less swinging from chandeliers – if that was ever part of your repertoire; it never appealed to me – but sexual feelings and experiences have not changed for me.

And for the very skeptical, do read my article about my father, aged 90.

Why do you think there is this sudden interest in the female orgasm? What is your experience with it, and do you think it should be studied by universities? What do you think is the most important outcome from a pleasurable sexual experience?

I certainly don’t think sex is less important as we age, the contrary actually. I’m enjoying it more and more often. The problem of ED is another subject, but doesn’t really affect a woman’s orgasm. There’s so much you can do besides the actual act. We’re having a great time! :)

I kind of thought there was always an interest in female orgasms!

I totally understand Ann, the point of having someone special.. To me sex with the man I love was exhilarating, uninhibited and very much fulfilling… BUT, then alcohol took over his beautiful mind and we HAD to go out separate ways..While raising my daughters the best way I know, safe and educated.. Im now on my own..i dream of a close climatically relationship once again .. But will it ever be , i mean, most all have loved and lost.. i pray there is another for me in this lifetime.. Honestly, the vibe is good but cold and heartless..
No way as good as a loving burst of climatic pleasure shared with someone who wants to please you as you do for them…just saying..

Your final paragraph had me captured!

I no longer swing from chandeliers or have sex on rooftops, however, there is no shortage of orgasms in my life. Amen I may not be as limber as I was.. but I’m still having a good time.

Who Are the Sexiest Male Celebrities Over 60?

What’s Different About Love and Sex After 60? (Video)