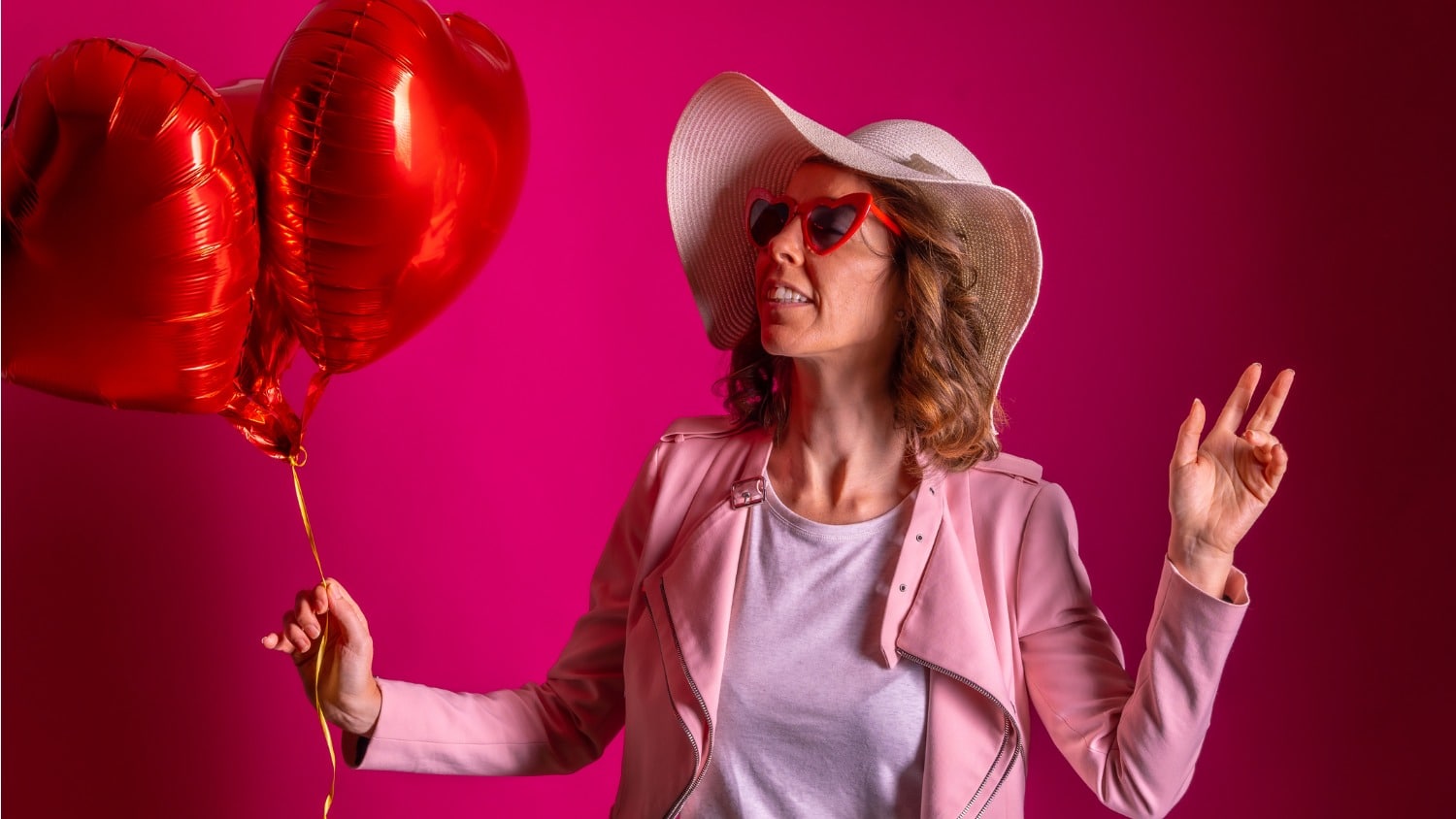 The Real Secret to Finding Love after 50

Let’s talk about what you believe when it comes to finding the right man to share your heart and life with. I want to start by sharing the experiences of two women.

The first is Ellen, a beautiful, fit, smart, approachable, professional woman. She comes across like the perfect match every man would want, right?

Her dream was to find her Mr. Right. Men were really attracted to her even though she’d never been married. Ellen had a lot of first and second great dates but something always seemed to happen on the third date that would make her second guess the man she was initially interested in.

As the third date got closer, she’d start finding faults in the man whether it was the way he dressed, or how he ate his food, or even how he shared a story. Always finding faults in men made her feel like dating was a time-consuming chore that took all her energy and went nowhere.

Speaking with her, we went deeper and found out she was living the “I’m not good enough” mindset. Since she’d never married, she felt like something was wrong with her or maybe something was wrong with him for even being attracted to a woman who’d never been married. (Even women who have been married can have the “I’m not good enough” mentality. I see it all the time with my clients.) To protect herself, she’d turn this around to he wasn’t good enough for her.

This belief was preventing Ellen from getting the man and relationship she so wanted because she feared falling short of his expectations. And it led her to taking a break from dating and put her dream of finding a man to share her heart with aside.

I touched base with Ellen about 6 months later, and she confessed she didn’t think she would ever find love. She felt like a voice was telling her, “You’ve been single 60 plus years. What makes you think you can find love?” Even though she had so much going for her, she felt inferior so she kept sabotaging her dream.

Debbie’s Attitude Made a Difference

And there was Debbie, a divorced mom, who had been successful and led a busy life. She was kind, with the sweetest nature yet physically, she was short and heavy set with some extra pounds. She’d ignored her style over the years. Her hair was short and choppy. She never wore makeup and often wore masculine clothes that didn’t show off her best assets. (And yes, no matter what you weigh, you have assets that men will love about you!)

She’d spent years putting her life on hold as a single mother. Now she was an empty-nester and felt like it was time for her to get what she wanted; to find the right man to share her new free life with.

The first thing we did was some dating updating so her outside world would reflect the positive feelings she was starting to feel about herself. We updated her masculine clothes with outfits that brought out her softer side and made her feel pretty.

She changed her hair color and style, added some makeup, and found she loved this girly side of her she’d been missing. She realized she’d been hiding her true self in the oversized masculine clothes she’d always worn.

She started dating and had a nice time but felt uncomfortable and had a hard time making a heart connection with the men she met. I reminded her to come from the passions in her life on a date and how the things she loved doing felt in her heart.

Our generation was taught to come from our mind. We’re smart and men love smart sexy women. But men can’t connect with your mind. Your heart is what draws a man to you. Debbie also tried flirting. It was hard at first but once she got the hang of it, she loved it and started having fun talking to the men she met online and at various meet-ups in her community.

A part of her was so surprised that men were drawn to her. But why wouldn’t they be? When you feel good about you and the life you love, you light up and that’s what men love about you.

Over time, Debbie kept going to dances and meet-ups. At one of them, a man asked her to dance. She accepted, and they spent the night dancing and talking. He asked for her number, they went on a date and had fun together. It was just the beginning of the life they would create as they fell in love and got married.

So, why did Debbie succeed as a woman who was not the most beautiful, who was out of shape, who needed a total update? Because Debbie always knew she would meet someone. It was just a matter of time.

Your deepest held beliefs are the foundation for your success at finding the right man. If you believe you won’t find love, no matter what you do, you most likely won’t. A negative belief filled with self-doubt will sabotage your dream.

And that is why Ellen failed at finding love. When you are certain that love is in your future, like Debbie believed, along with having the right tools and support that form a strong foundation, finding Mr. Right is very possible!

Have you been missing the right dating mindset? Do you go into dating with the “I’m not good enough” mindset, or do you go with “I will meet him one day” mindset? What self-limiting beliefs are stopping you to find love?

I am 65 & have a male friend & before the pandemic we went to the movies, to dinner & enjoyed each other’s company. We saw each other once recently. In the past I sensed he would probably like a romantic connection. He is intelligent & kind but I don’t know if I could be intimate with him – that special spark isn’t there for me. However, he treats me so well I may regret not giving intimacy a try.

I have a male friend I like & before the pandemic we met often to see a movie, go to museum etc. He is a gentleman & intelligent & kind. We were out of touch & now he occasionally texts me. In so many ways he is a wonderful man but I don’t have a romantic spark with him. I am 65 & would like to be in a relationship but the men I have met are a disappointment & self centered.
I not sure if I could be intimate with the friend I like.

I’ve been a widow for 13 years and have yet to meet someone .

Kathleen, what have you tried dating wise for meeting men?

As, a divorced woman, on her early sixties I been described as Ellen, with Debbie attitude toward finding love. Unfortunately, so far without success.

What has been the biggest dating challenge for you Yvonne?

The biggest obstacle I face is “lack of trust”. After being cheated on in two (2) marriages, I have a hard time putting myself out there. It is easier and, I convince myself best, if I just remain friends with men.

Hi Jane, yes, this is difficult because you end up putting an energetic wall up that says “I’m not available. Stay away.” I’ve worked with lots of clients who have had trust issues. One of the things that has helped them trust their instincts about who they are choosing is to create a tool called a Quality Man Template. This tool gives them a clear vision of their old type who they need to stay away from and helps them create their new type who is a better fit for them. My clients say this is huge in helping them attract the amazing man they are with today because they’d have never seen him before without it. Make sense? 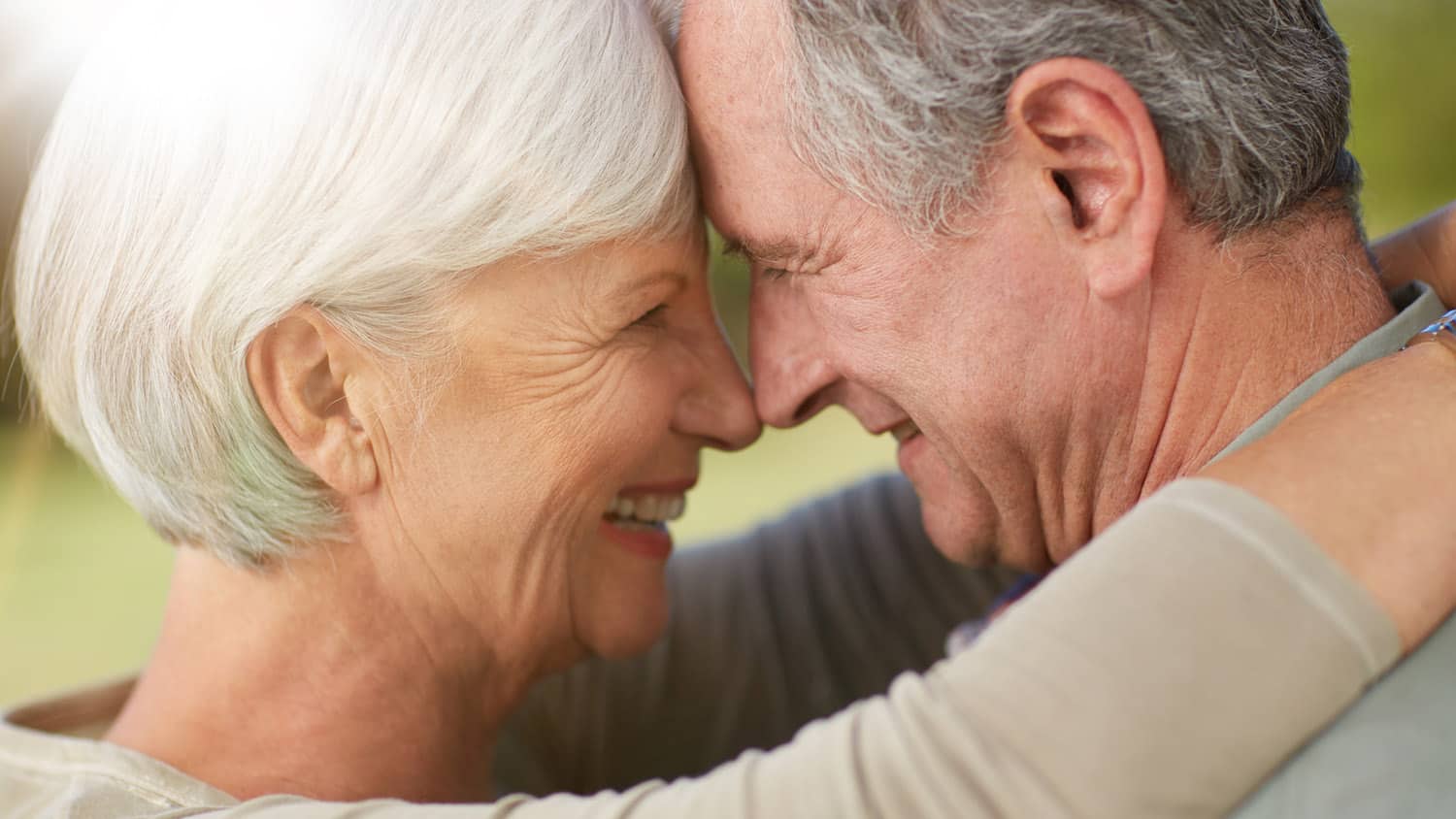 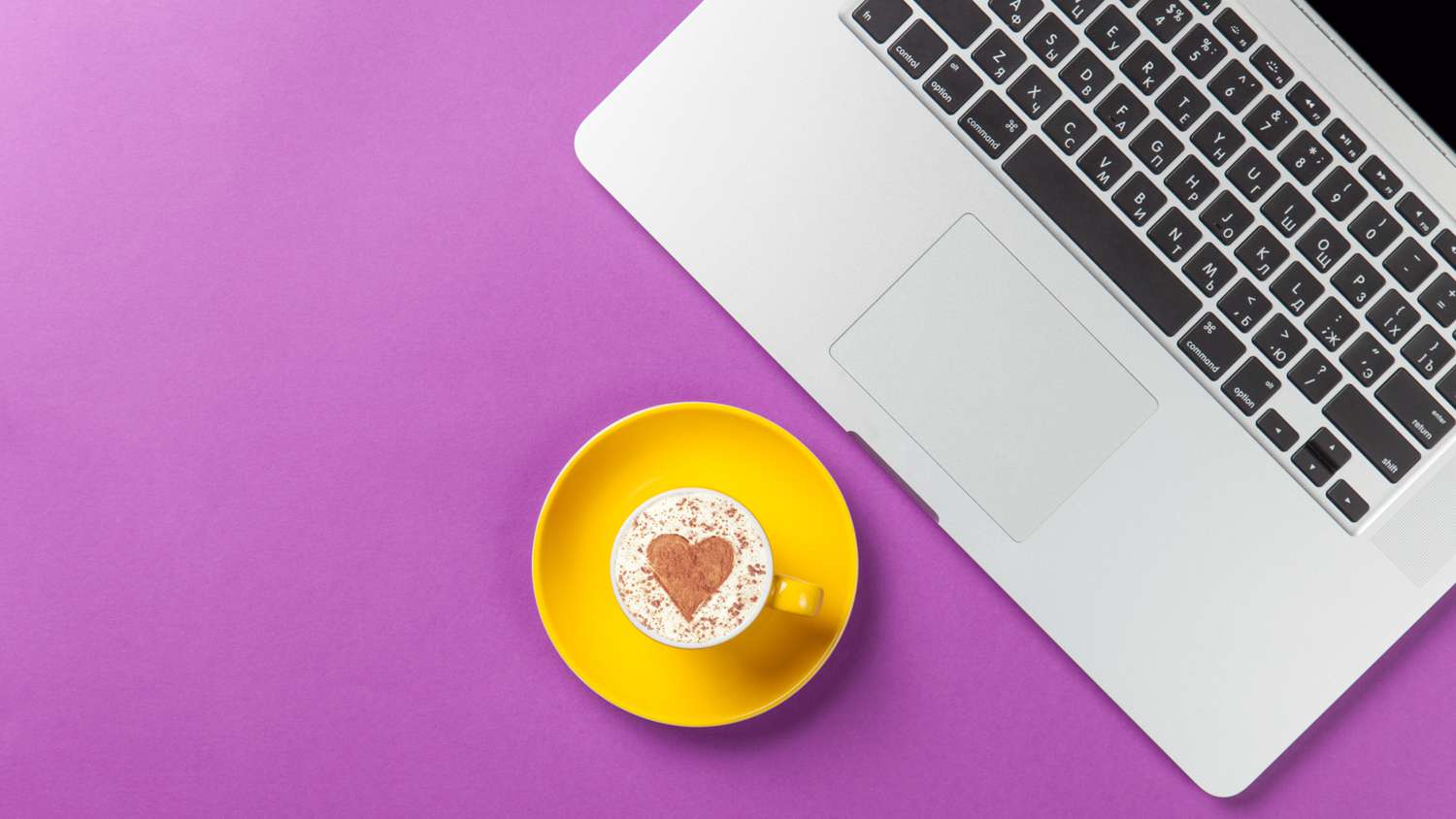