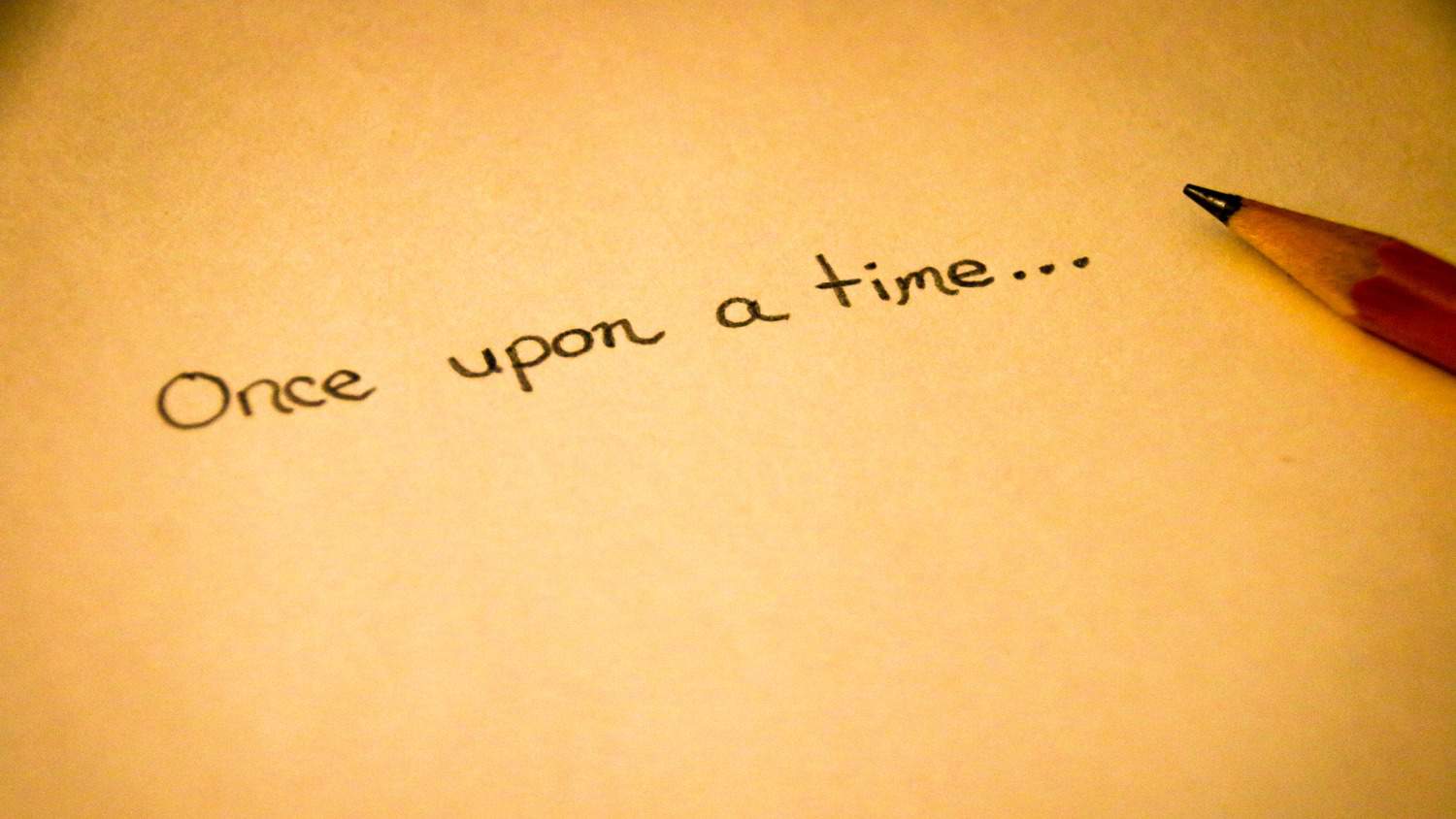 Editor’s Note: This is the story created by women in our Facebook group. Enjoy reading!

Two days before Christmas, though the morning was chilly, Fanny went out to pick up her mail as she usually did. A single card was placed in her mailbox, with a golden ribbon tied on top.

Fanny picked up the card, both intrigued and careful. The front was a generic Christmas greeting though she did recognize the neighborhood office stamp in one corner. On the back side was a note, handwritten in a curly script. It read:

“Dear neighbor, we have set up a Christmas treasure hunt for all residents in our community. The game begins today, so gather your family ready for a walk and mask up. The first clue will be by a big red sign in the neighborhood!” (Mary Lee Olson)

Fanny went back inside to find her son Leo and her sister Emily gathering supplies to bake Christmas cookies. Emily had moved in with Fanny and Leo after Fanny’s husband passed away unexpectedly last year in a tragic car crash. (Helen Loretta)

Fanny enjoyed having Emily stay with them. Loosing Frank had changed everything, and the comforting presence that her sister brought for her and Leo was heartwarming. (Vinette Marie)

Fanny was excited about the neighborhood Christmas treasure hunt and asked her sister and son to join her! Since it was December and cold outside, she went to search for her warm soft gloves, hat, and favorite cozy coat. (Debbie Willis Saxe)

Ashes of Roses was not a color found in your typical crayon box, but it was Fanny’s favorite shade. Whenever Frank found something that resembled this lovely hue, he knew it was for Fanny. (Vinette Marie)

Emily and Leo were anxiously waiting for her on the front porch, so she quickly donned her favorite coat. Pocketing her hat and gloves, Fanny headed towards the front door. She would have to reminisce at another time. (Vinette Marie)

As the three of them walked down towards the street, Leo told the ladies that when he got off the school bus yesterday afternoon, he saw a red sign a couple blocks away in Mr. and Mrs. Snyder’s side yard, but he didn’t read it. They quickly strolled in that direction in hopes that that was where their adventure would start. (Carla Pelfrey)

The brisk cool air quickly brought a chill around them as they quickly rounded the corner of their street. They could see a young mother and her three young children, along with Fanny’s next door neighbors, Dennis and Judy, standing at the red sign. You could hear them all talking and pointing in different directions, which indicated that they were definitely headed to the start of this game. (Carla Pelfrey)

Gathered in huddle formation, a strategy was underway to begin the Christmas Treasure Hunt. Twelve red signs with twelve clues. “Just like the song; The Twelve Days of Christmas!” Judy piped. (Vinette Marie)

Where to begin? With this thought, Fanny noted a card fastened with a gold ribbon much like the one she had found in her mailbox. She reached behind the red sign, and retrieved their very first clue. With anticipation, Fanny loosened the ribbon of gold, and began to read the curly script. “Ornaments of glass are so pretty to see. Your next clue is a partridge perched on a pine tree.” (Vinette Marie)

The little group of three looked at each other as if the other would know which way to go. Emily gave a chuckle and told the others she was sure she saw some bird ornaments attached to the branches of the little tree down the street in front of Ruby’s Hair Salon. And just maybe, that would be where they would find their next clue. (Carla Pelfrey)

Looking down the street towards Ruby’s Hair Salon, there were many bright blue and red lights bouncing from several police cars, an ambulance and a fire truck. A crowd was standing around a large circle of crime scene tape as a police officer was yelling for everyone to stand back so they could conduct their investigation. (Carla Pelfrey)

Feeling a bit unsettled, Fanny, Emily and Leo exchanged glances as they continued their trek closer to the salon. “Can you see anything?” Fanny inquired. (Vinette Marie)

As the crowd slowly dispersed, Leo noted that the barricade tape was a brightly colored pattern of yellow and black which indicated caution or danger as he remembered his Detective Dad had explained. (Vinette Marie)

Emily caught the officer’s eye, and for a moment, she felt her cheeks flush as the gaze was returned. “What happened?” She queried. The officer responded. “Two turtle doves adorning Ruby’s salon, created a spark, and now they are gone.” (Vinette Marie)

“But hold on!” The officer chimed. There appears to be a note amongst the ashes. It was somewhat singed, but the red ribbon remained intact. Officer Bailey, aware of the Christmas Treasure Hunt, began to interpret the smoky lettering. Three French Hens, a symbol of faith, hope, and charity will soon provide some clarity. (Vinette Marie)

Once the fire had been safely extinguished, and all the smoky debris removed, witnesses realized the popular salon would remain closed for a time. “Well.” Uttered Officer Bailey. “Shall we walk on over to the soup kitchen?” Offering an extended arm to Emily, as Fanny and Leo trailed behind. (Vinette Marie)

“You go on,” Fanny said as she stopped to look back at the burned out bird clues. “I’ll find you later.” She turned and walked quickly back to the hair salon and found just what she had suspected: those ornaments didn’t spark any fire because they were plastic. Someone was deliberately destroying the Christmas Clues! (Annette St Dennis Aleshire)

“But why would someone want to ruin the fun for everyone?”, Fanny muttered. “If there is a mystery, keep asking questions”, she had heard her husband say when he was working on a case. Fanny dug her reading glasses out of her purse along with the original invitation. Maybe it would say what the prize was. Would someone be that desperate to win it? (Annette St Dennis Aleshire)

As Fanny scanned the invitation to see if a prize was mentioned, Fire Chief Mullen had returned to the scene in search of his keys. “Oh, hi there!” Uttered Fanny. “You should not be here, Miss.” The Chief exclaimed. Fanny replied, “Just looking for clues to a possible motive.” As the chief spotted his keys, he turned to Fanny and said, “An investigation is underway, but it appears to have been a kink in the wire.” (Vinette Marie)

It was getting late, and there had already been enough excitement. Feeling the day had taken an unforeseen turn, Fanny thought it best to head home taking the longer route just past the soup kitchen. As she approached, she detected a familiar looking envelope, tied with a red bow tucked just behind the door knocker. In curly script, the face of the envelope read: “Four Calling Birds…” (Vinette Marie)

Fanny used her fancy pearl-handled nail file to expertly slit the envelope. The cursive script read: Some rings make your heart skip a beat/ Other rings are good to eat. She couldn’t help laughing at the thought that the next clue might be at the Jelly Belly Donut Shop! (Annette St Dennis Aleshire)

“Mom! Mom!” Fanny looked up and saw Leo and Emily waving from a group of neighbors who were all happily singing The Twelve Days of Christmas. Emily was waving an envelope. “Come on, Mom, we’re way ahead of you. We’ve already found the ‘drummers drumming’”! (Annette St Dennis Aleshire)

Fanny linked arms with her sister and Leo and was swept along with the merry crowd. “Where are we going?”, she asked. Emily just raised her eyebrows and answered, “ Who knows? But isn’t this the most fun we’ve had in years, Fanny?” (Anette St Dennis Aleshire)

The first stars were just beginning to twinkle when Fanny saw a large crowd gathering in the park. There were tables set up with trays of Christmas cookies and several large canisters of hot chocolate and coffee. Near a giant Christmas tree, a fire pit was burning and some of the children were already toasting marshmallows. Suddenly the lights of the Christmas tree came on making the park magical.

“Friends and Neighbors, you have come to the end of your treasure hunt,” a voice boomed over a loudspeaker. “You will be the ‘Ladies Dancing’ and the ‘Lords A’Leaping’! For your enjoyment, here are the Celtic Rovers.”

Loud applause broke out as the band took their place in front of the tree and began to play a lively reel. (Anette St Dennis Aleshire) 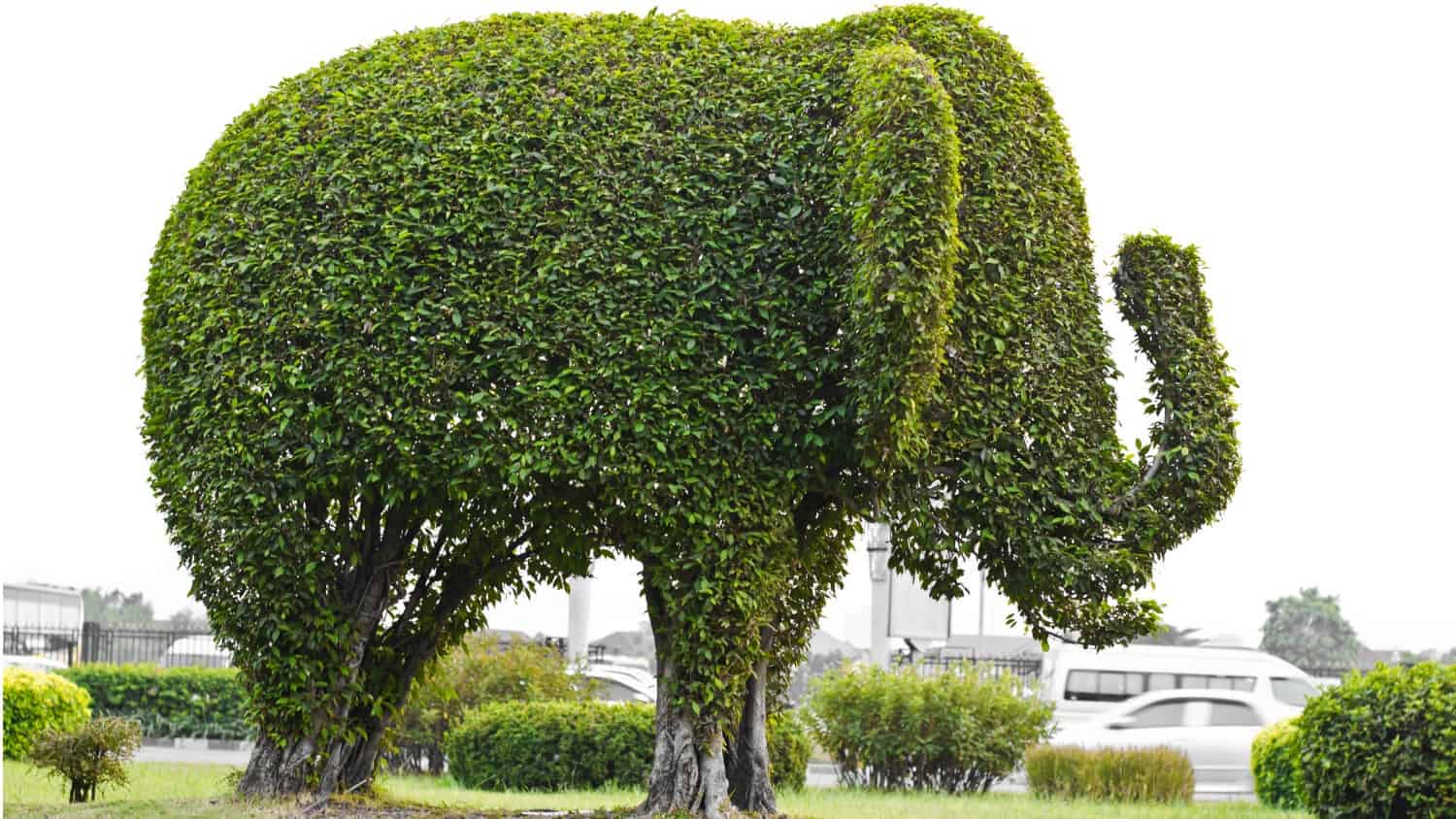 What Are the Best 50th Birthday Gifts for Women?