Back in the 1920s, there were ads promoting early bird breakfast that followed the trend of early bird clothing sales.

By the 1950s, the term migrated to dinner time, when early bird specials were being advertised across the country. It was to encourage customers who could only afford low cost meals to dine in the late afternoon when restaurants would be empty.

The trend picked up steam in Florida starting from the 1950s onwards, as retires moved to the sunshine state with fixed incomes and early bedtimes.

By the time the 70s rolled in, thousands of Florida restaurants offered and advertised early bird specials extensively. It was common in those years to see marquee after marquee on the main drag U.S. 1 in South Florida.

As we drove along the road, my sister and I would comment on the dinner meals, such as meat loaf, chicken fingers, and fish fry.

We would encourage our parents to stop at some, noting the number of cars in each parking lot at 4pm. But our parents, who followed southern European dining habits, would never imagine dinner so early.

Then in the 1980s and 90s, the “early bird dinner” reference entered the pop culture through TV shows such as The Golden Girls (set in Miami) and later, Seinfeld (Jerry complained to his Boca resident parents that 4:30 was too early to eat dinner).

The first wave of retired Boomers started arriving in Florida the late 1990s and continues steadily.

During the next decade, the early bird special morphed into a “sunset” or “twilight” menu. But even the sunset menu means you still typically need to order before 6pm.

The Boomers wanted to shed the “early bird” stigma, not wanting to feel or sound “old.” Also, the new retirees’ finances have improved, in general, compared to the mid-20th century retirees.

Another driver to the extinction of the early bird was that the traditional meal offered was typically American fare. The new retirees like a wide variety of cuisines and don’t feel the need to eat before 6pm.

The other factor is that Boomers are party people who like their cocktails.

The term “happy hour” may date back to a Shakespeare line from “Henry V” that referred to pleasant times:

“Therefore, my lords, omit no happy hour that may give furtherance to our expedition.”

In the late 19th century, there were women’s groups called, “Happy Hour Club,” and “Happy Hour Social Club.” During WW1, a group of navy wives started “The Happy Hours” that included drinks, music, dancing and movies.

Eventually, bars caught on to the trend, offering drink discounts before dinner hour. Boomers may have more disposable income than previous retires but they still love bargains.

There is no shortage of “happy hour” possibilities in South Florida. All the main cities and towns, from Palm Beach to Ft. Lauderdale to Miami have a plethora of happy hour experiences.

Within just a few blocks’ area in the Mizner district of Boca Raton, there are dozens of venues to choose from. They also include high-end restaurants, such as Ruth Chris and Truluck, as well as a wide variety of cuisines.

Typically, a restaurant or bar will offer half-priced cocktails, wine or beer with half -priced appetizers or a set happy hour snack menu.

My retired boomer brother-in-law knows all the places in Boca Raton that offer his reserve Scotch, normally $40, for half-price. My boomer friends know where to find the best margaritas and martinis, as well as which venues offer the high-end liquor brands during happy hour.

Some places limit happy hour to weekdays, but the competition is stiff, and now many venues offer a happy hour seven days a week. Some places start as early as 3pm and the popular places get crowded. Since you can’t reserve, seating can be competitive.

There are also venues that offer live happy hour music while you drink and snack. The Funky Biscuit in Boca Raton has live blues, funk and rock during the 5-7pm hour on weekdays. The traditional early bird dinner may be dead, but drinking and snacking at 4pm is alive and well in South Florida.

For more info on Palm Beach restaurants, you can go here.

If you live in Florida, do you agree that there is an abundance of “Happy Hour” offerings? Wherever you live, do you enjoy “Happy Hour” celebrations before your dinner? Please share your comments below.

Angela Page is a writer and producer. One of her published titles is “Suddenly Single Sylvia,” a novella and dating guide. Her award-winning comic romance, "Matched in Heaven,” and short comedy, “Unplugging Aunt Vera,” were released in 2015. Angela divides her time between Boca Raton and Los Angeles. Please visit her website here http://www.angelapage.net 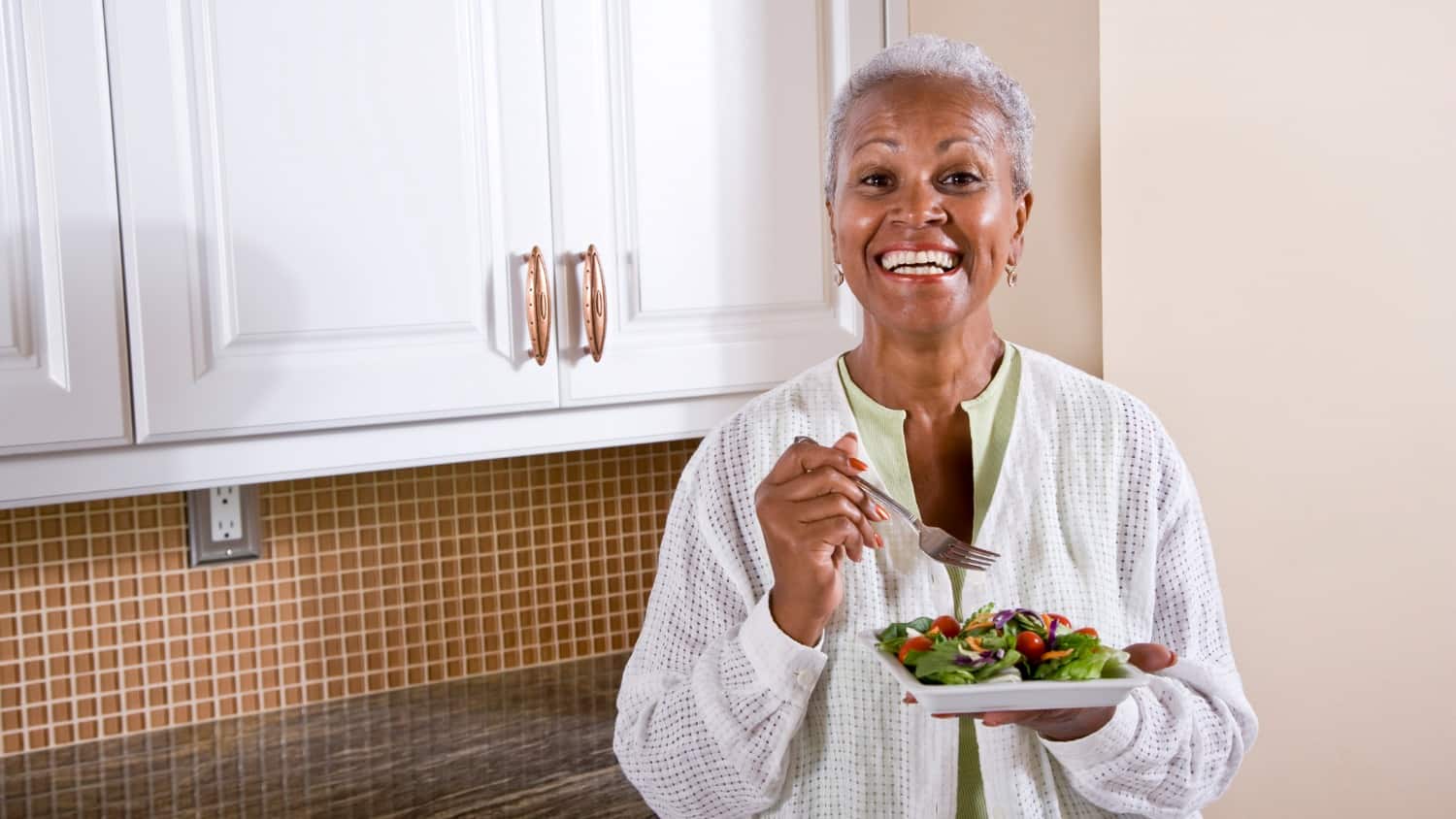 Is Fear of Failure Paralyzing You from Pursuing Healthy Eating Changes after 60? 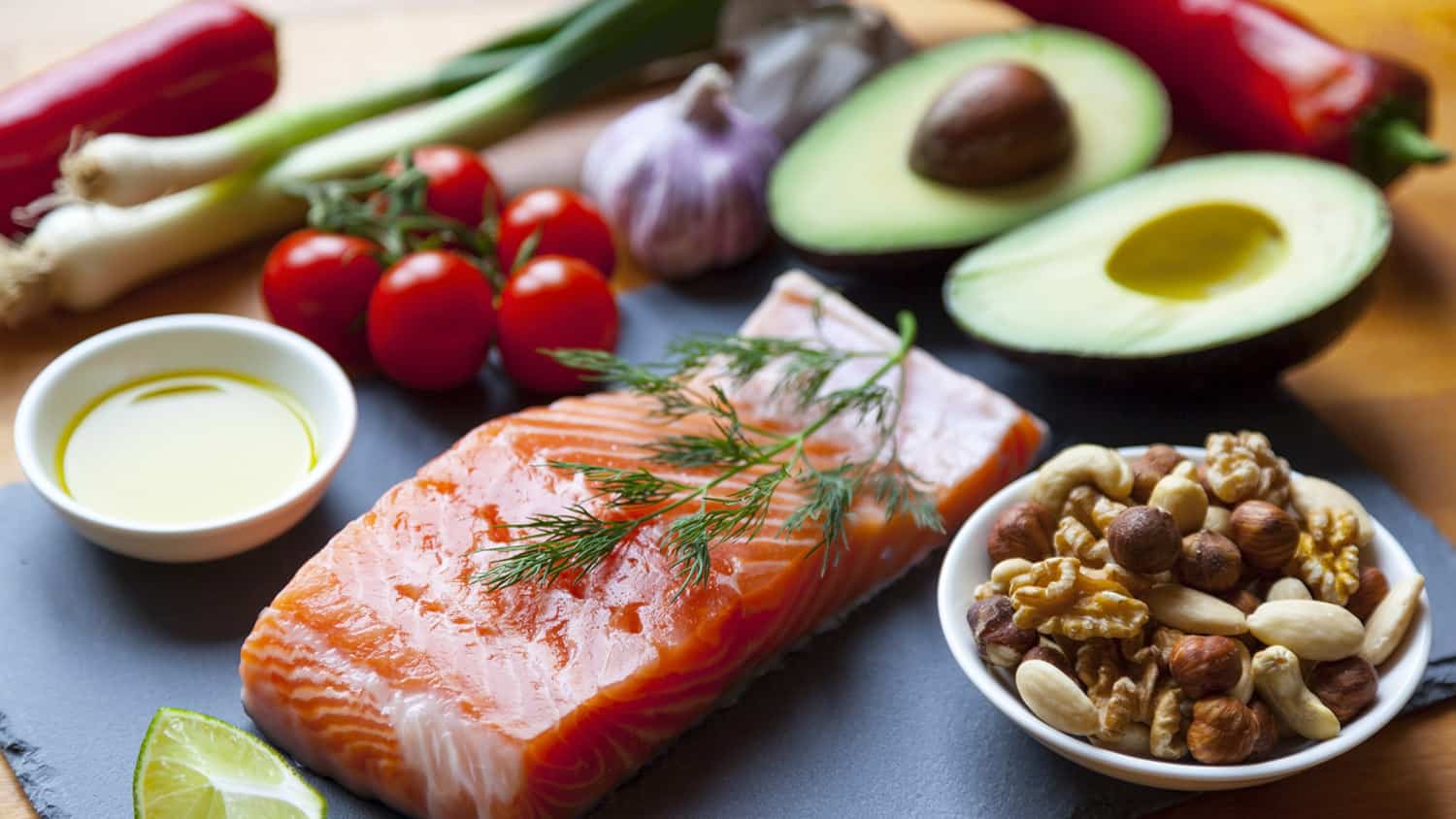 How a Healthy Mediterranean Diet Might Reduce Inflammation and Pain