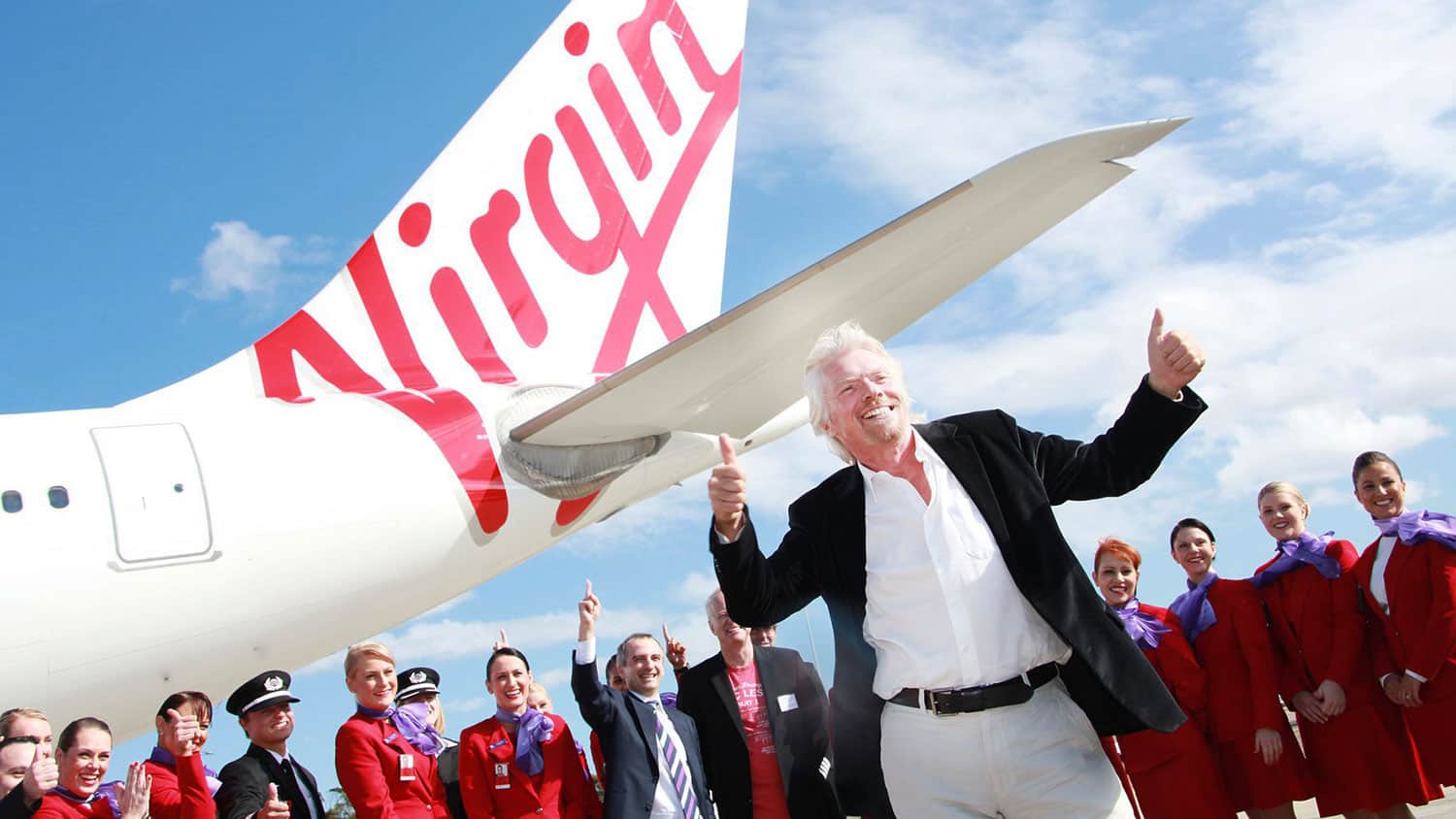 When Richard Branson was born, on July 18, 1950, the first moon landing was almost exactly 19-years away. Fast-forward to 2016 and Branson’s company, Virgin Galactic, wants to democratize space travel. Ok, at $200,000 a flight, perhaps “democratize” is too strong a term.

But, Sir Richard Branson is definitely one of a handful of visionary men and women who are changing the way that we look at the universe. He is also one of the most successful (and fascinating) business people of all time.

Today, Richard Branson turns 66 and I’d like us all to wish him many happy returns!

I’ve always admired people like Richard Branson. Unlike some millionaires, who inherit their wealth or get rich off of the natural resources that their country provides, Branson is a builder. He may not be an engineer, like Elon Musk, or a programmer, like Bill Gates, but, he is a builder, none-the-less.

Branson specializes in building companies. Over the years, he has become one of the few entrepreneurs of our generation to succeed in multiple industries. He has built a record business (Virgin Records), airline (Virgin Atlantic Airways), mobile phone network (Virgin Mobile), train company (Virgin Trains) and space tourism company (Virgin Galactic).

Beyond his business success, what I find most appealing about Richard Branson is his ability to enjoy life and laugh at himself. In the business world, his publicity stunts are legendary and in his personal life, he seems like a genuine, kind and warm person.

Personally, I can’t think of many people who represent the boomer generation better than Branson. Like many of us, he is a dreamer. He genuinely wants to make the world a better place for his kids and grandkids.

Today, as Richard turns 66, I’d like us all to wish him a very happy birthday. Let’s hope that he doesn’t start slowing down any time soon. I’m sure that he has many ideas left to realize.

Which of Richard Branson’s companies have you used in the past? What message would you like to send to Richard Branson on his 66th birthday? Please join the conversation! 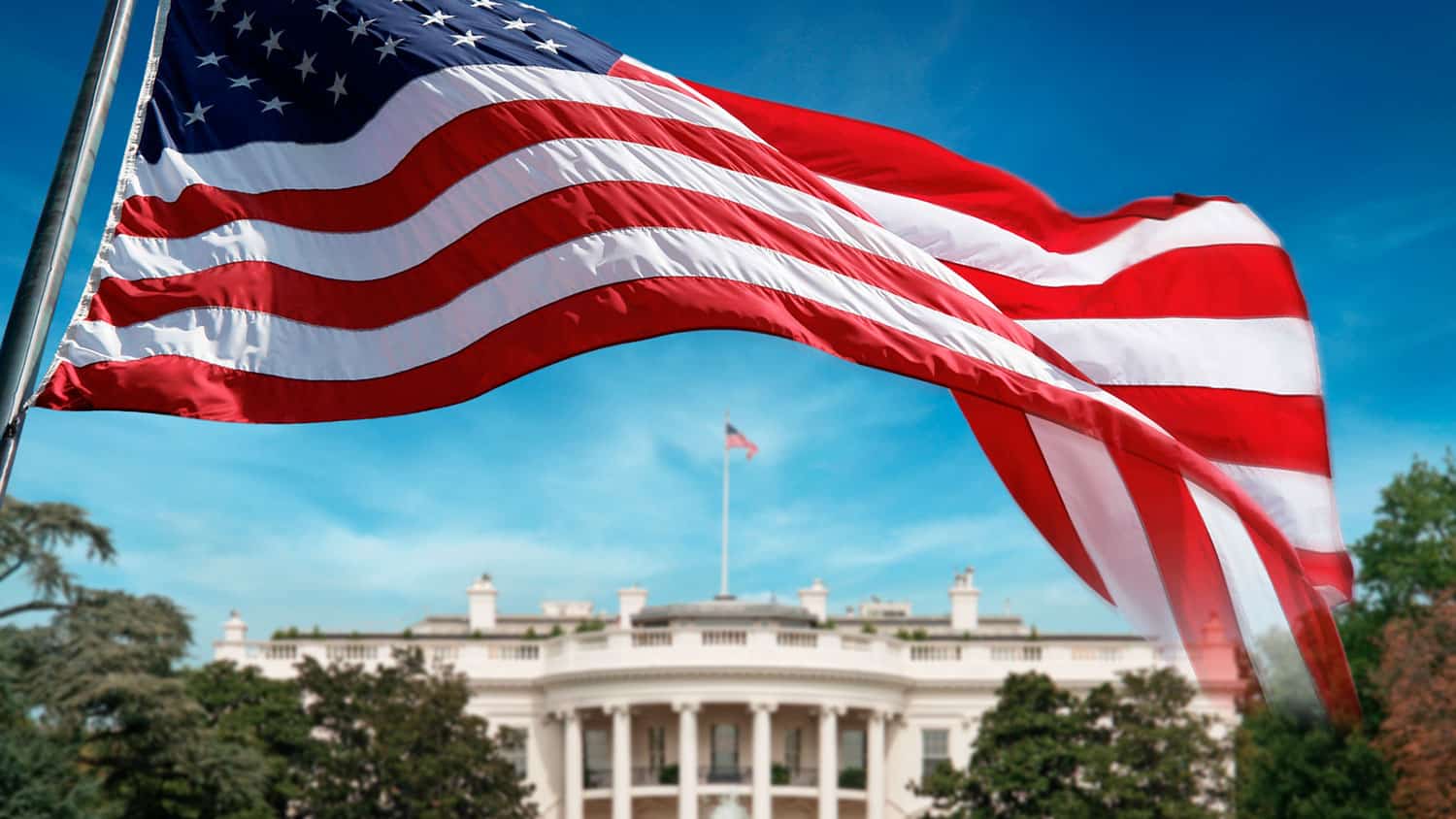 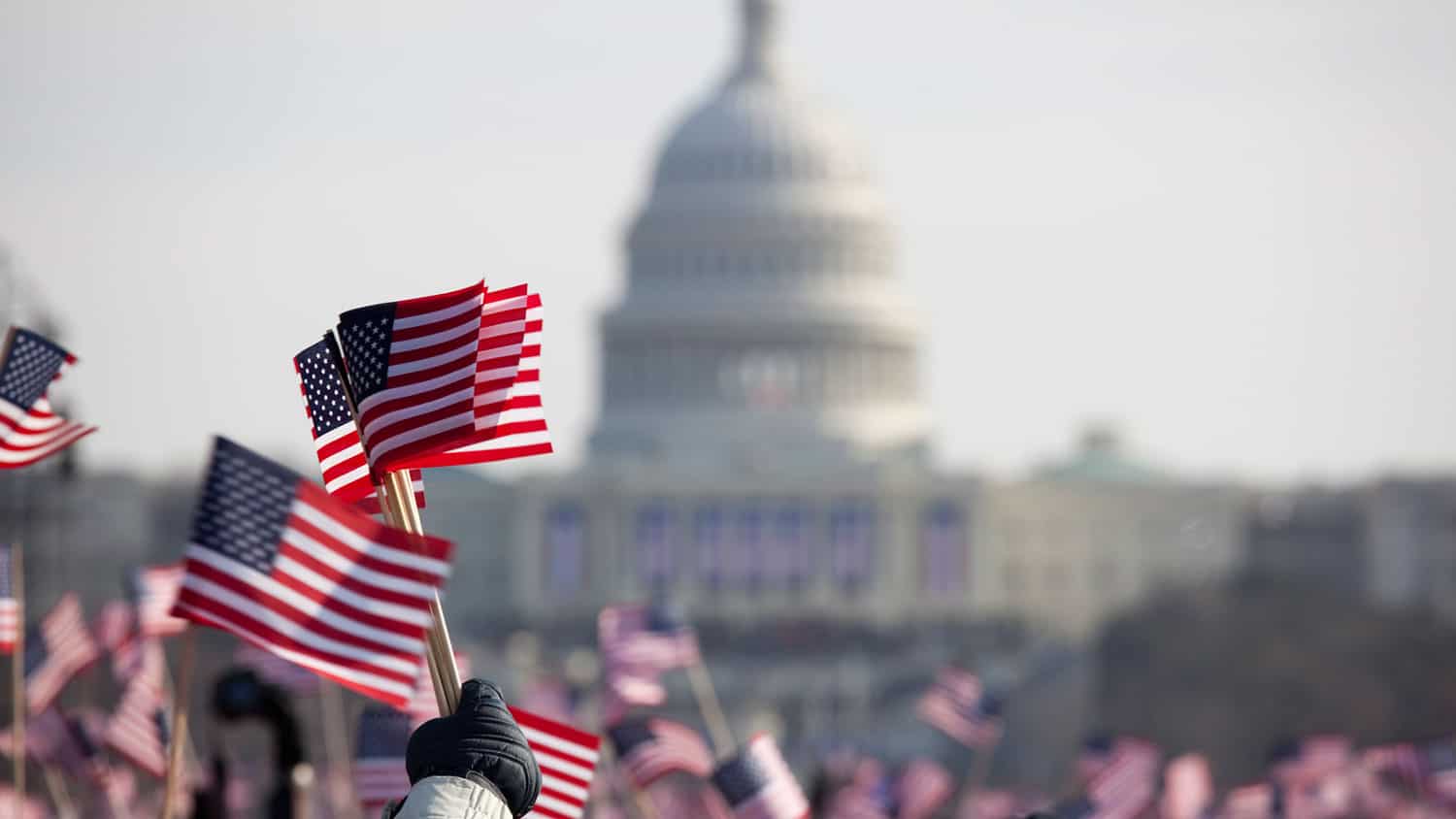 7 years ago
Mornings with Sixty and Me

Hillary Clinton Under the Spotlight and Angela Merkel Under Pressure