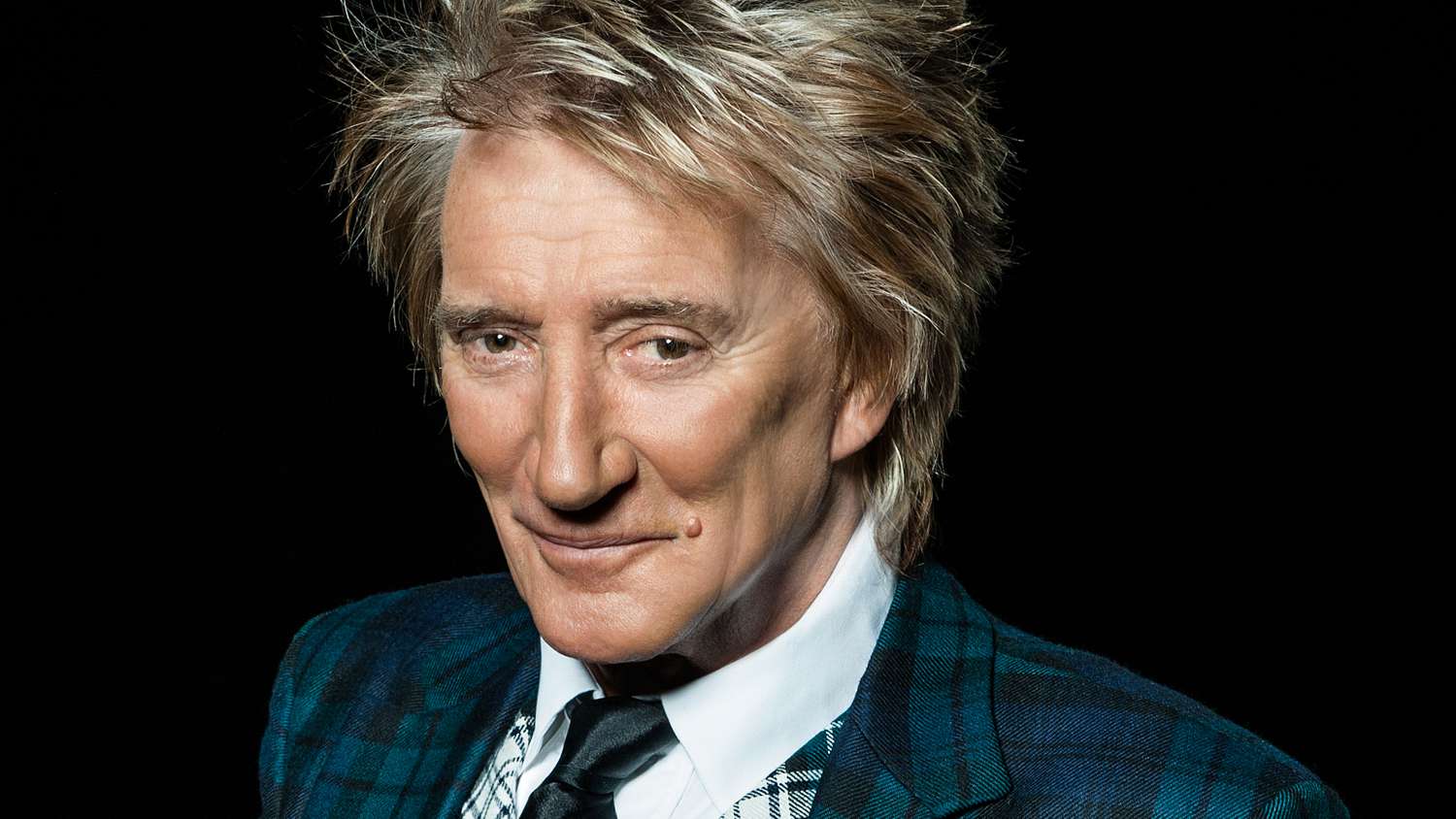 Some entertainers are timeless and Rod Stewart is definitely one of them! Today, on January 10th, is his 72nd birthday, so, let’s take a look at his amazing life and wish him all the best!

Stewart is thought of as a sex icon, but, he is way more than that. Before he became a famous entertainer, he had several passions and jobs. At age 15, he left school with the intention of being a footballer. He was a newspaper delivery boy, laborer, funeral home worker and sign-writer, before he was finally discovered play harmonica at a London railway station.

It’s hard to think of Rod Stewart as being anything other than supremely successful, but, in reality, his musical career developed quite slowly. He performed in several U.K. bands in the 1960s and started his solo career in 1971. His first hit single was “Maggie May,” which Rolling Stone later named one of its top 500 songs of all time!

Even once he became successful, his career wasn’t without controversy. His well-known song, “Do You Think I’m Sexy,” was the subject of a lawsuit that resulted in him donating all of his royalties to UNICEF. He bounced back from every setback with resilience and creativity.

Over the course of 5 decades, Stewart released 31 Top 40 hits and sold over 100-million records. Musically, his styles were diverse, and he recorded blues, folk, rock, disco and pop songs. What was your favorite Rod Stewart song?

He Isn’t Slowing Down Yet

At this age, you could definitely argue that Rod Stewart has earned a break. That said, I’m so happy that he is continuing to do what he loves – making music. In June, 2015, he released a new album, called “Another Country,” which features a beautiful song about love and nostalgia. The name of the song is “Love Is.”

Like so many people in their 60s and 70s, Rod Stewart is slowly piecing together all of the pieces of his life. Good and bad, easy and difficult, he is trying to balance all of the memories and experiences that shaped his time on this planet. Now, at age 72, he is happily married and has 2 young sons.

In recent years, Rod has had his share of health challenges. In May, 2000, he was diagnosed with thyroid cancer. Besides giving him a major health scare, the illness threatened his voice. Since then, he has been an active supporter of The City of Hope, whose mission is to find cures for many kinds of cancer, especially those affecting children.

Today, let’s all take a few seconds to wish Rod Stewart a very happy 72nd birthday. Rod, we love your work and we wish you happiness and good health in the future! 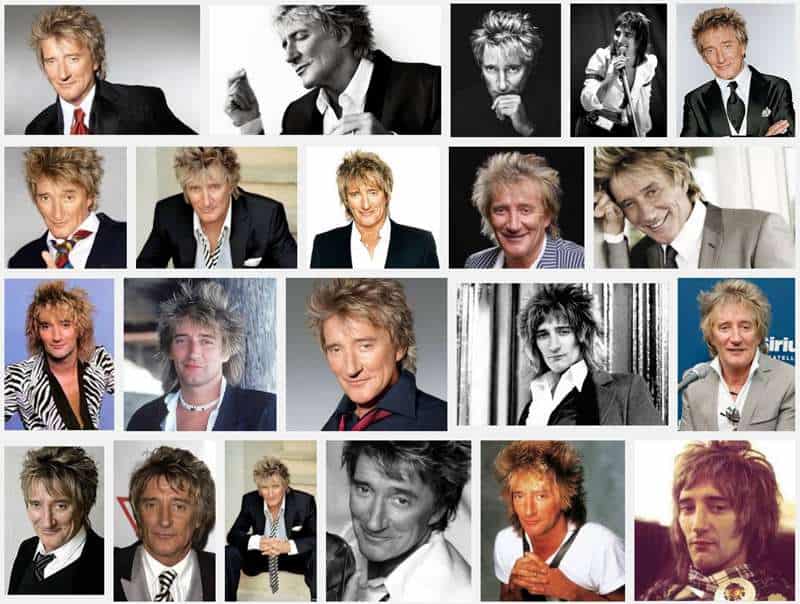 Just for fun, watch this video of James Corden and Rod Stewart carpool through Los Angeles singing some of his classic songs.

What is your favorite Rod Stewart song? Please take a second to wish him happy birthday in the comments.

How Women Over 60 Are Exploring and Growing

The Importance of Finding and Expressing Your True Self