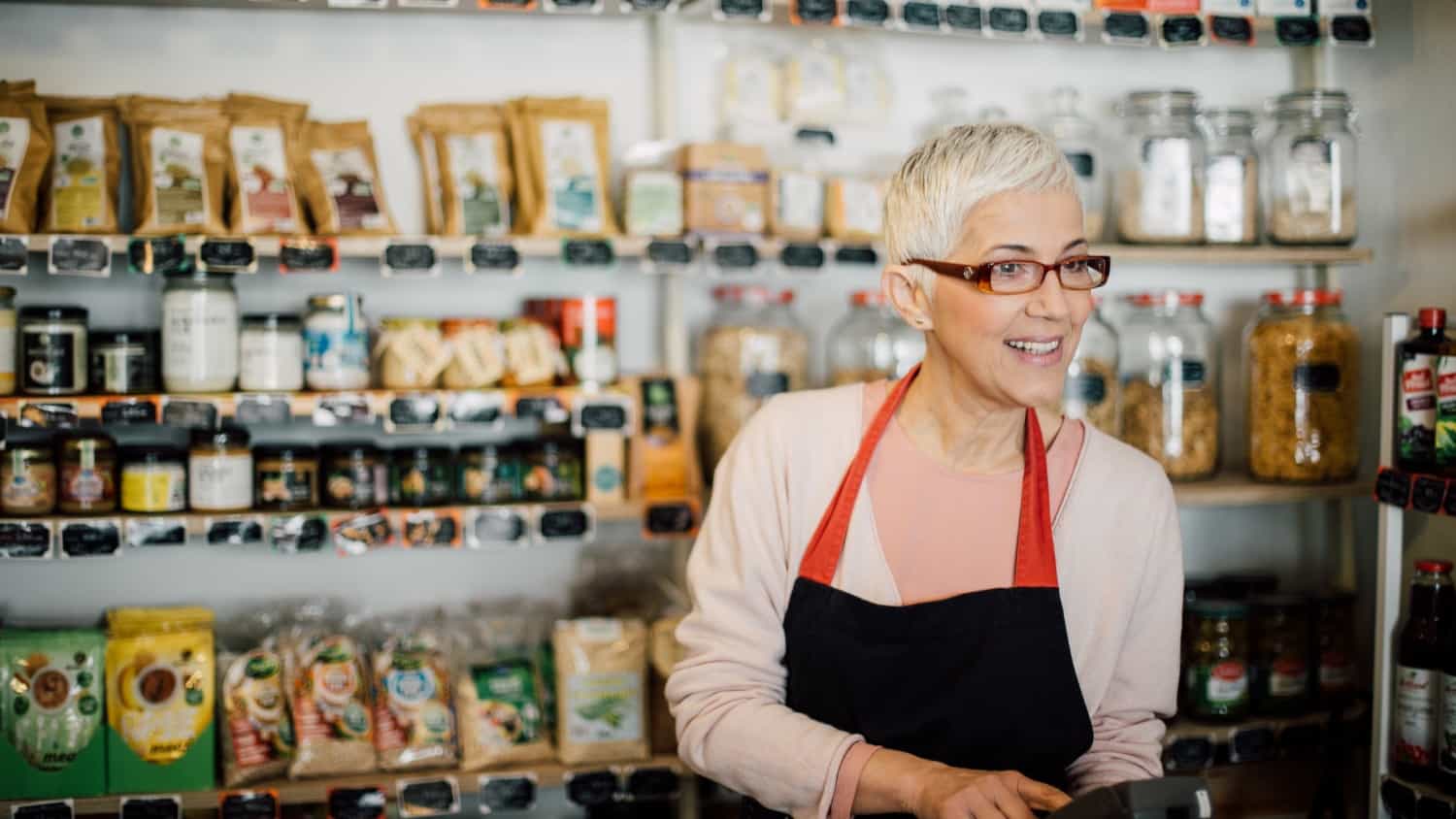 Have a Vegan Friend? Avoid Making These 10 Common Mistakes When Buying Gifts This Season

With the growth of the world’s vegan population, sooner or later you are going to be faced with the need to buy a gift for a vegan. If you are not a vegan yourself, this can be daunting.

Here’s some guidance about how to avoid common pitfalls, so that your gift can be exactly what your vegan recipient wants.

“May Contain Traces Of”

As a rule, vegans don’t eat meat, fish, gelatine, lactose, casein, egg, cheese, yoghurt, etc. That isn’t too complicated, usually, but you may see the words “may contain traces of milk” (or some other non-vegan food).

This means that the product has been made in a factory where non-vegan food is produced. It is possible then, that there may be minute traces left over in the manufacturing equipment from whatever non-vegan product was made immediately before.

If you are buying for someone with an allergy to that substance, minute food traces can be of concern, but most vegans don’t follow this path because of allergies. So, go ahead and buy them it.

Don’t automatically assume that dark chocolate will not contain any milk products. If it’s produced along with milk chocolate, traces of milk may be found in a dark chocolate bar, so you need to check carefully.

If you want to avoid all traces of milk, bet on artisan chocolate. There are now some amazing chocolate bars made by small artisan vegan companies. Many of them trade online.

Honey comes from bees. Most vegans don’t eat honey, because they believe producers are taking something from the bees that is rightfully theirs.

This is particularly true for most commercial honey production, where the bees are fed white sugar during the winter rather than using their honey stores. These honey stores are then taken and sold to consumers.

In a way, it feels like the bees are being treated as machines for human convenience, rather than as organisms in their own right.

Suet is animal fat, so vegans won’t want to eat it. Suet is found in some mince pies and Christmas puddings, so make sure you read all labels.

Fortunately, there are now some excellent vegetable suet substitutes you can use if you are home-baking. If you’re looking at bought baked goods, check for the information that they are vegan.

Alcohol is often given as a gift, but it may surprise you to know that it may not be vegan. Wine can be filtered and clarified with egg white or gelatine (animal protein) or isinglass (fish bladders). Check the label or look online for vegan wines.

Beer makers also may use gelatine or isinglass, so once again, do check before buying beer for vegans.

Bone china includes bone. This may make it strong and translucent, but it also makes it unsuitable for vegans. Check the bottom of any china you are buying. Don’t buy if it says, “bone china.”

Vegans wouldn’t want to be given products that have been tested in this way. In countries where testing is allowed, look for the PETA Cruelty-Free and Vegan symbol, or other symbols indicating the products have not been animal tested.

In addition to animal testing concerns, there are many ingredients that are not suitable for those who follow the vegan lifestyle.

Honey, glycerine and lanolin are usually not acceptable. Lip balms often contain beeswax. Squalene from shark liver oil may be used in moisturisers. Casein (from milk) may be used in hair conditioners.

Some colouring, particularly in lipsticks, can be a problem. For example, cochineal (also known as natural red 4, E120 and CI7470) is a common ingredient in lipsticks, particularly vibrant red ones. Shellac, made from bugs, is often used in nail varnish.

Keep in mind that these are not all the problem ingredients. Listing every single one would take far too long. The simple solution if you want to buy cosmetics as a gift for a vegan is to look for ones that are labelled vegan, or better still, buy from a vegan company.

In order to obtain silk, silkworm cocoons are usually boiled. You can see why most vegans wouldn’t want you to buy them something that includes silk!

Some vegans will accept wool, as the sheep or goat is not killed to produce it. Many feel (like I do) that it is unacceptable. Because sheep and goats are prey animals, they have evolved not to show pain, as predators tend to prey on the weak.

If an animal shows pain, it is more likely to become a target of the predator. We cannot assume that when sheep and goats are sheared, they don’t experience any trauma, just because they don’t show any distress.

Often, shearers are working to tight targets and will accidentally nick sheep. The sheep are generally bred to produce a lot of wool, even though it may not be appropriate for the climate. It’s also hard to believe that having a thick woolly coat one minute and no woolly coat the next can be anything but stressful.

Leather obviously comes from dead animals, so most people wouldn’t buy vegans leather shoes or a leather briefcase or handbag. Still, some items have a small amount of leather, and it’s easy to miss these. A typical example is a coat or jacket or bag with a leather pull on the end of the zip.

Many Suitable Choices Are Available

There’s lots of things to avoid, but the choice of gifts suitable for vegans is increasing all the time. Follow these guidelines, and you won’t cause your vegan friend distress by giving them something they really don’t want to accept.

In addition, if you’re not a vegan yourself, one of the best gifts you can give is listening with an open heart and mind while your vegan friend explains why they have made this decision.

If the explanation makes sense to you, try going vegan for a month – many charities such as Veganuary offer email support and lots of resources to help you. If you don’t want to go the whole way, try introducing more plant-based meals into your diet.

When you hear the word ‘vegan’, what is your first thought? Do you know people who follow the vegan lifestyle? Have you given gifts to vegans before? How well did you do? Please share your stories with our community.

Jane Thurnell-Read is an indie author and blogger, writing about health, well-being and weight loss. Her latest book 190 Weight Loss Hacks: What The Evidence Says is available from Amazon as an eBook and a paperback. Her website is www.janethurnellread.com and you can follow her on Instagram @thrivingjane. 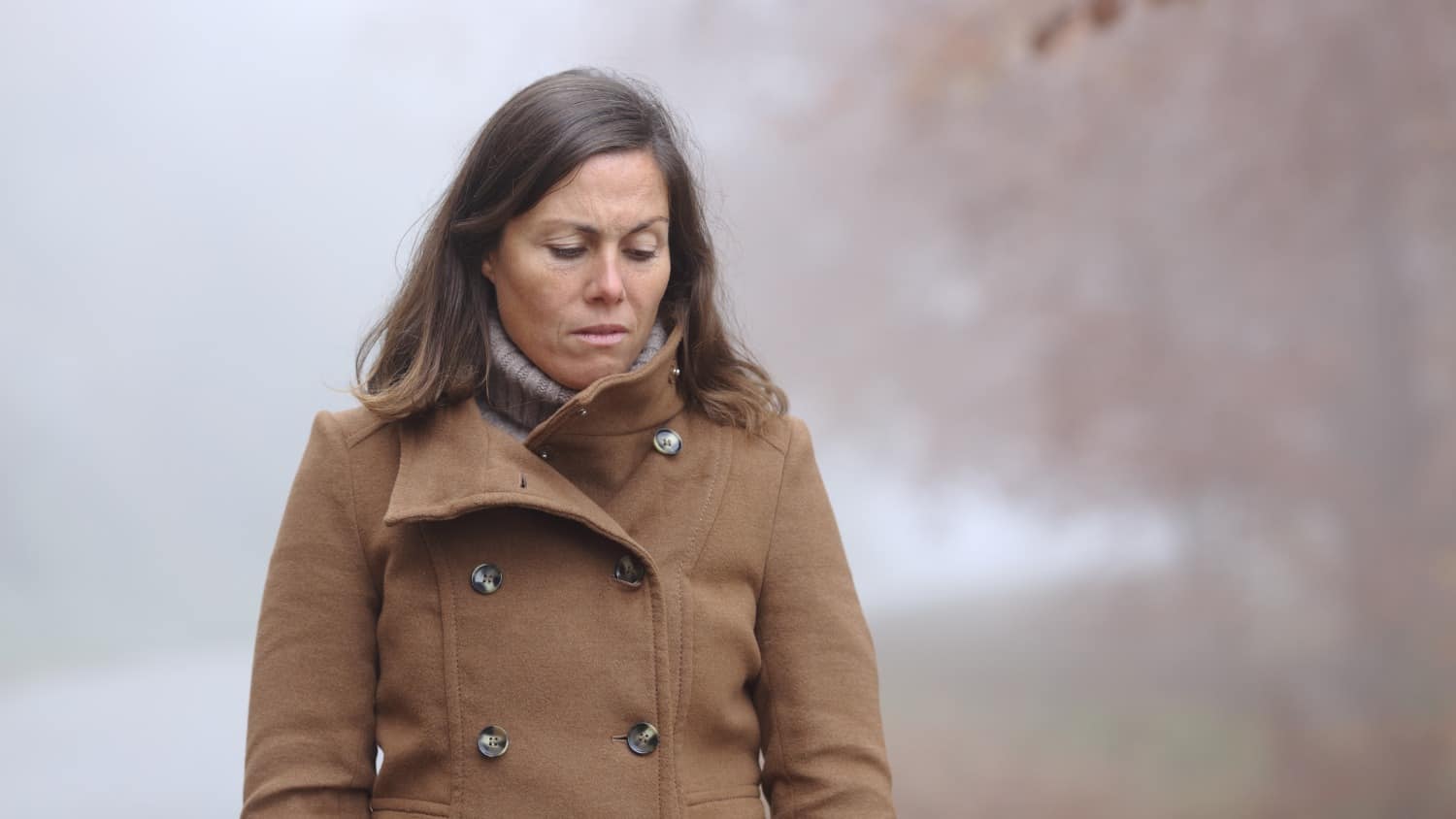 Don’t Deck the Halls (If You Don’t Want to) 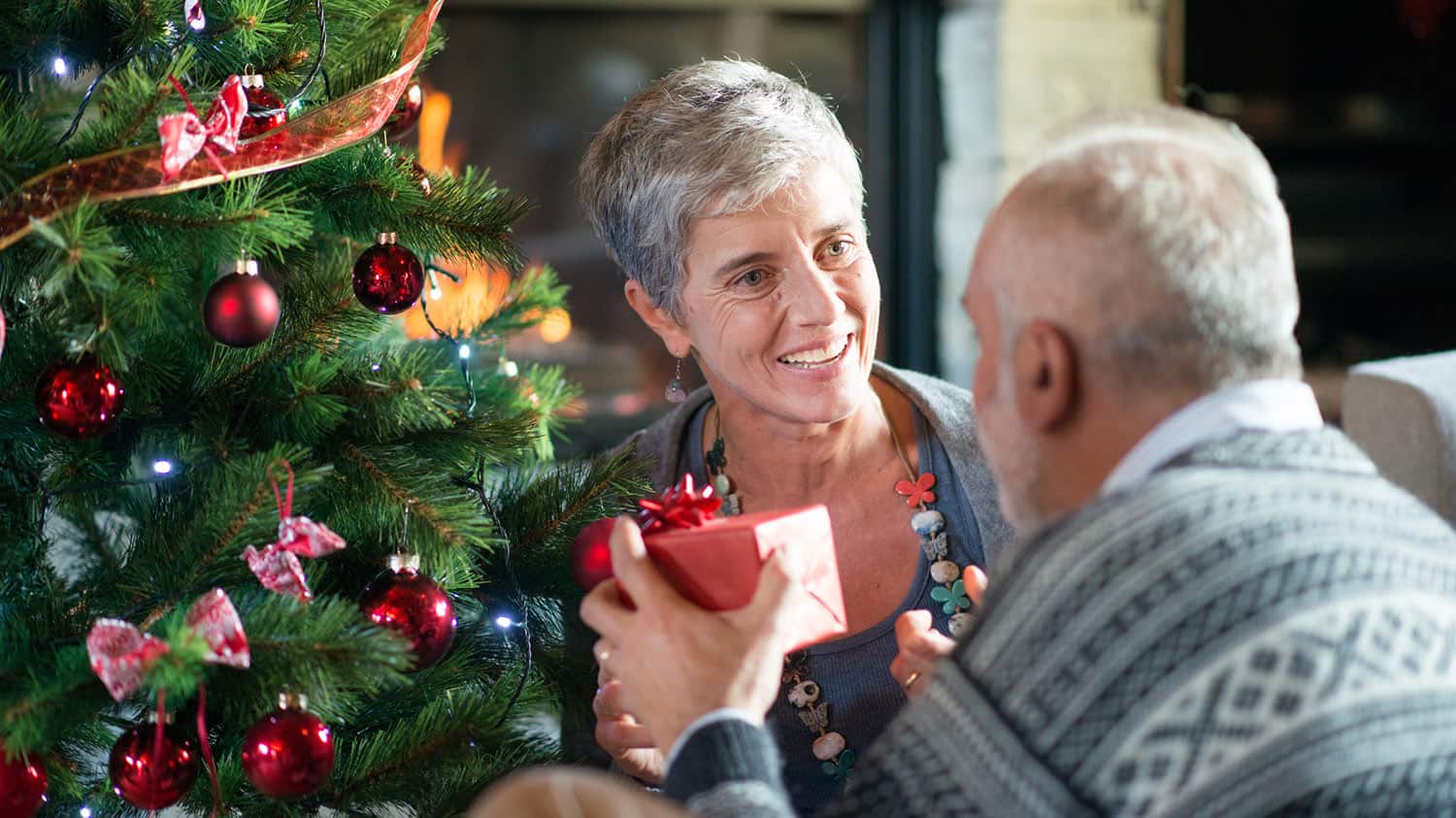