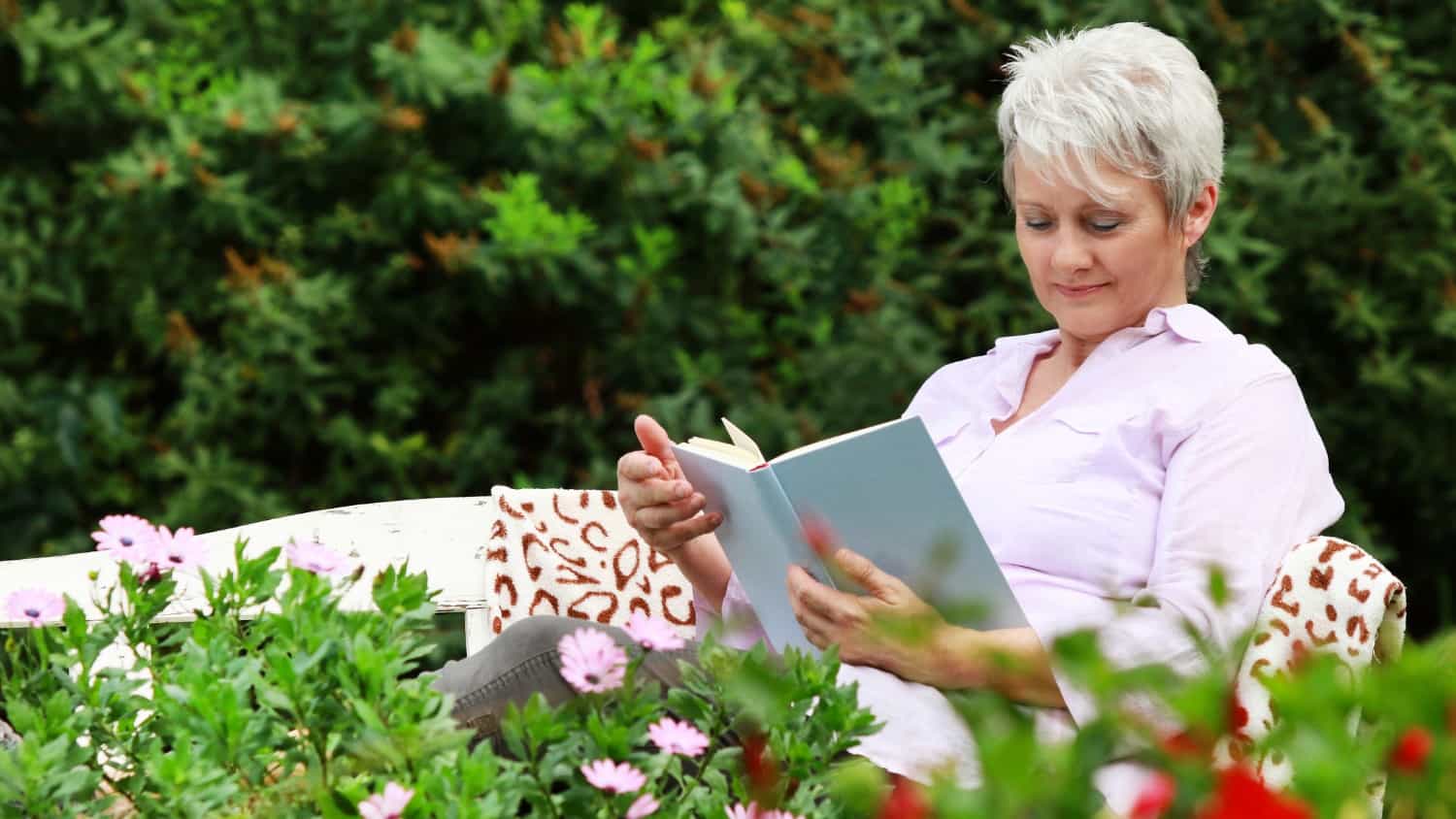 When I was six years old, at sleepaway camp, I wrote my first poem and sent it to my parents in a letter. I was extremely homesick, so writing those words helped me express and release those feelings. The form of my poem was different from those I would read years later during elementary school.

It was informal and formless, and in today’s literary terms it would probably be called a narrative poem. Narrative poems tell a story in the narrator’s voice and are often written in metered verse. Often, they originate from a poignant emotion or image.

For most of my writing life, I’ve written narrative poetry either from a place of darkness or pain or a place of extreme joy. Typically, my poems are inspired by something relating to what is happening in my life at any given time.

Based on Emotion or Life Events

As a child, I wrote poems about my grandmother, who’d committed suicide. During adolescence, I moved on to poems about being misunderstood by my parents and all the restrictions they put on my life.

As a rebellious teenager, most of my poems were in the form of rants, except when writing love poems about and to my boyfriends. When pregnant with my first daughter, I was ordered to bed rest, so I wrote poetry as a way to help me cope during those lonely months.

I again turned to poetry as a young mother, in an effort to let my voice be heard while focusing on the trials and tribulations of parenthood.

Using poetry as a way to be heard or to heal is quite common. An icon in the field of writing for healing is John Fox, a poetry therapist and lecturer. He teaches in the California Poets in the Schools Program.

Fox’s book, Finding What You Didn’t Lose, helps readers get in touch with their poetic voice and its ability to heal. Fox teaches about metaphor, image, sound, and rhythm while helping readers tap into their inner psyche.

He also poses questions that could serve as good prompts or seeds for poems, such as: “What scares you? What saddens you? What delights you? What intrigues you?” and “What do you appreciate about the person you are?”

Using these questions as prompts for a poem can help us tap into our emotional selves. Poets and those in the helping professions tend to be in touch with their deepest emotions. In my years as a practicing nurse, I learned that the most gifted physicians were those who are able to tap into the deepest parts of their psyche, as they had the innate ability to connect emotionally with themselves and their patients.

Over the course of history, there have been a number of physicians who were also poets. William Carlos Williams comes to mind as someone who wrote poems in between seeing patients in order to put into words the agony and ecstasy of his work. He wrote on the prescription pads he kept in his pocket. Other physician-poets include John Keats, Anton Chekhov, and Oliver Wendell Holmes Sr.

It is heartening that poetry has been incorporated into a number of modern medical-school programs, including Yale and Harvard Schools of Medicine. A few years ago, in an article in the New York Times titled “The Doctor as Poet” (December 1, 2011), Dr. Pauline Chen explained how poetry (both writing it and reading it) can help physicians empathize with their patients.

In his poignant book, The Call of Stories, writer/physician Robert Coles discusses how over the centuries, poets who became ill were also inspired to share their experiences through poetry. He says, “It prompted them to look not only inward but also backward and forward – to ask the most important and searching questions about life’s meaning.”

Coles is an advocate of all narratives, and in his book he notes how much he admires poets and the merging of poetry and medicine. “Like patients,” he says, “poets are probably holding on for dear life to some words.” And for writers like myself, the use of language sustains us, as we have a deep-seated love for language and stringing words together.

In 1966, the Academy of American poets designated April as National Poetry Month, resulting in celebrations around the country.

According to the Academy, the purpose of National Poetry Month is to highlight the legacy of poets, introduce Americans to the joy of poetry, bring poets and poetry together as a form of community, incorporate poetry into school curriculums, and encourage the distribution of poetry books. It is a testament to the poetic form that such a celebration has been in existence for nearly 40 years.

Have you ever written a poem? What was it about? Was it prompted by a life event or deep emotion? Do you have a favorite poetry book? Please share with the community! 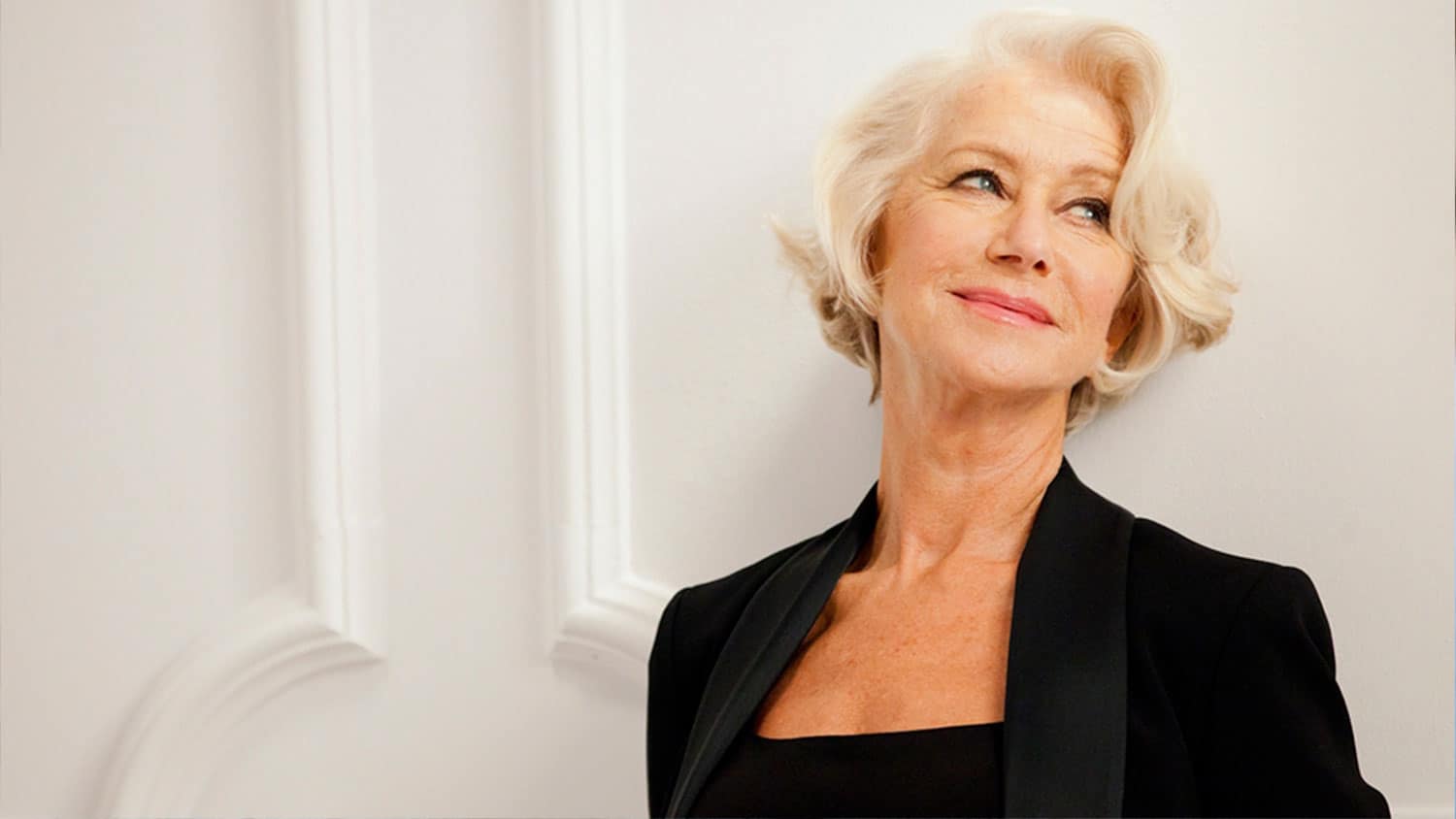 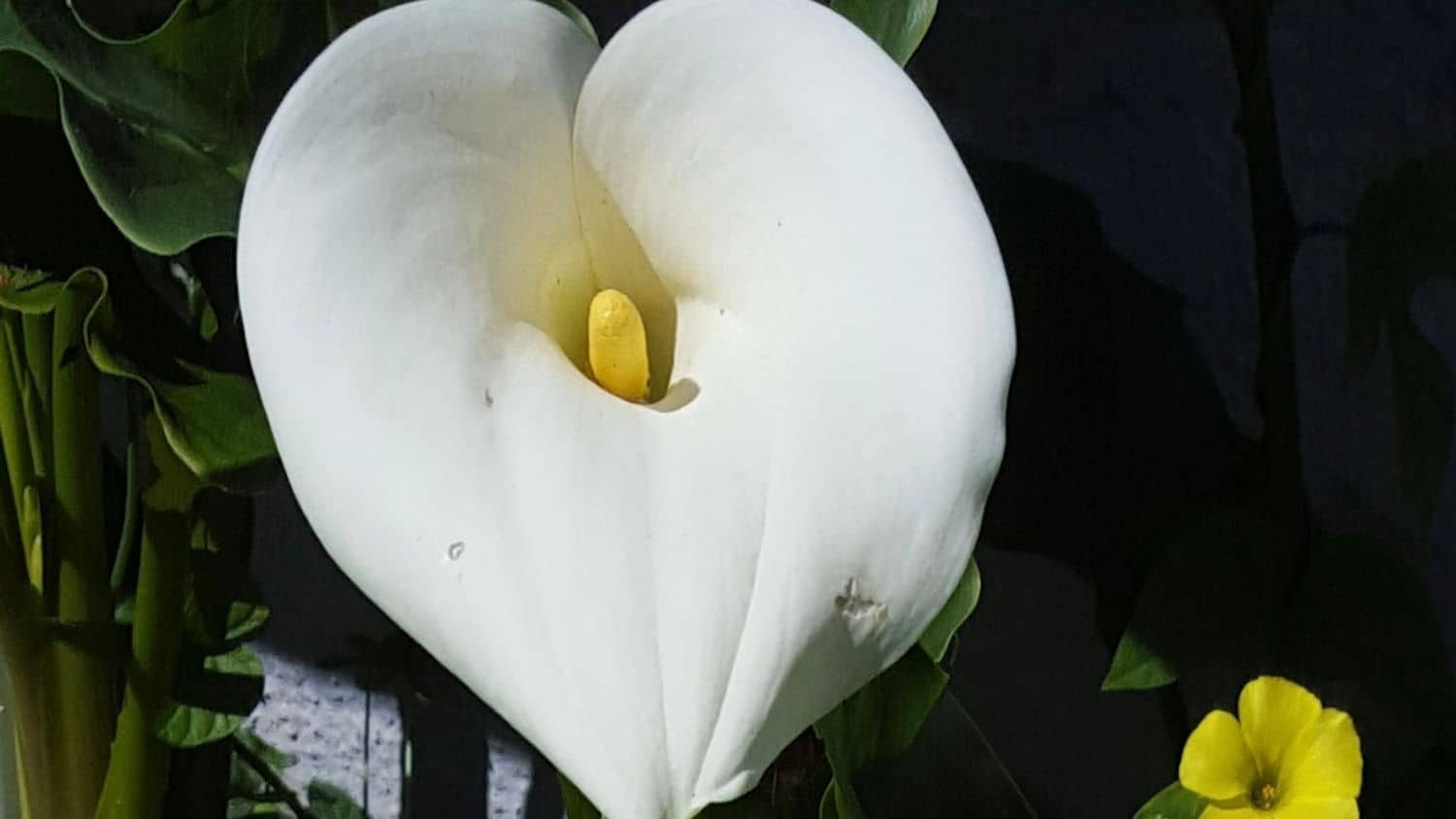