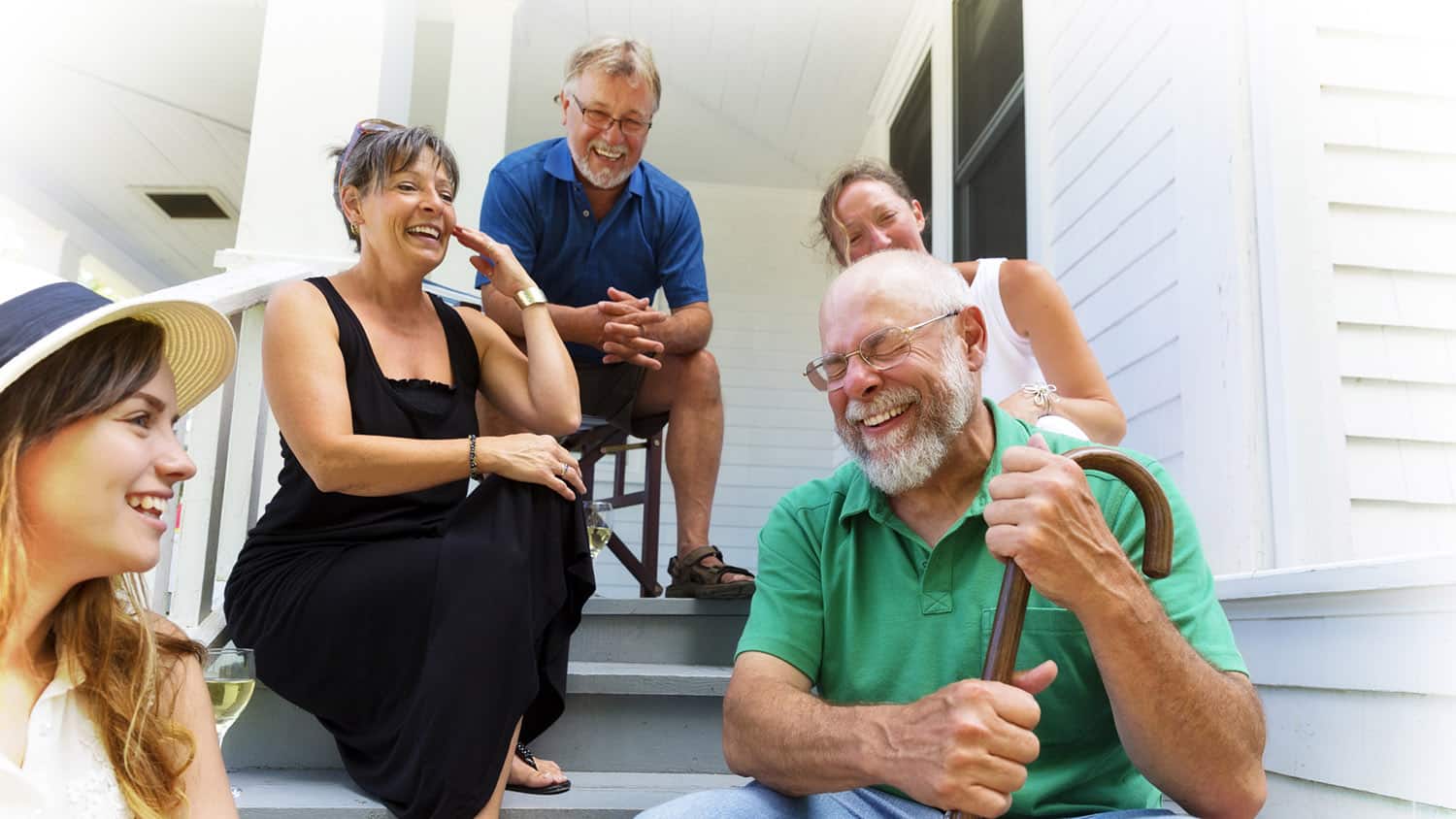 How Important Are Your Neighbours as You Reach the Mark of 60?

My very friendly next-door neighbours moved back to the US last month. In many ways, it was not a surprise, as they were always going to be visitors in London – here because of the husband’s job. Yet it came as both a shock and a loss.

Perhaps I am not alone in this position.

The Role of Neighbours

The role of neighbours in our lives is an interesting one. They may become good friends, of course, but often – however friendly you are with them – there is a certain amicable distance.

You meet on the doorstep when putting out the trash or even stop in the street for a chat when out shopping.

I have neighbours with whom I can have lengthy discussions about the schooling of our grandchildren or the state of the world. Such talks can be so engrossing that my husband begins to worry what happened to me when I had only popped out for some milk.

You also do all sorts of small things for one another, like taking in packages or offering the proverbial cup of sugar. Perhaps you occasionally water a garden or keep an eye on the cat.

The Importance of Neighbours

It might be said that neighbours now substitute for what the larger family traditionally did as a matter of course.

When extended families used to live near each other (or, indeed, with each other), it would often be the older generation who would come to the rescue when there was a problem.

As I have written in my book about grandmothers, this can still happen, but often people simply live too far away.

We, for instance, often step in for a 15-minute babysit when a neighbour with three kids has one child suddenly down with the flu and needs to get the others to school.

Although these little niceties are small, they make life so much richer. Not to mention easier. You may not see the neighbours all that much or you may see them often, but you feel more comfortable knowing they are around.

Getting to Know Your Neighbours

Big cities are famous for not being very friendly places, with people feeling lonely in the midst of a large population.

This may be true for many, but you may be surprised that a lot of people do get to know their neighbours. In some countries, this is easy, with very little required for people to break the ice.

In the UK, with its tradition of people keeping to themselves, it can be more difficult. Children are a great enabler of friendliness. I certainly met some of our neighbours through our children and, now, through our grandchildren. I believe dogs serve much the same purpose.

Some places seem to have a tradition of neighbourhood friendliness. I know of one family who, on the day of moving in to their new house, were greeted by a bottle of wine and a friendly note from those living nearby.

Not everyone has friendly neighbours, of course. This is often a nightmare scenario. You hear shouting, or worse, and don’t know what to do. They have loud parties or don’t clean up their rubbish and it all affects your quality of life.

Sometimes, they are doing nothing more than enjoying their garden, talking to friends well into the night or, as we used to experience, barbecuing fish. You can’t really complain, but you wish they wouldn’t do it.

Years ago, we had some very unfriendly neighbours who threw rubbish over our common fence and once threw a brick through our window. We called in the police, who claimed that there was little they could do. We moved soon after.

There are many things we may take for granted until they are gone. One of these, in my view, is friendly neighbours. If you have lived in the same place for a long time, you know them quite well. And you know you can ask them for help (and are happy to reciprocate).

If they move, you will miss them.

And if you want to move, it does make you stop and think. As we are at the age of down-sizing, we have begun to consider the road ahead. There are numerous pros and cons, and it is an easy decision to put off.

But I realised that I felt strongly that one of the ‘pulls’ to staying put was the existence of so many people in my road who would help us if we needed it. This can be hard to establish in a new place. It certainly gave us pause.

Years ago, I was designing a questionnaire on levels of involvement among members of patient support groups. It was easy to specify committee membership or frequency of meeting attendance, but I felt there was something more passive but subtle.

I came up with “I don’t attend my local group often, but I like to know it is there.”

Bingo; that was ticked more than anything else.

Afterwards, I thought this is a category that comes up in life quite often – the things we don’t use actively, but we are very pleased to know that they are there.

Good neighbours come under this heading. 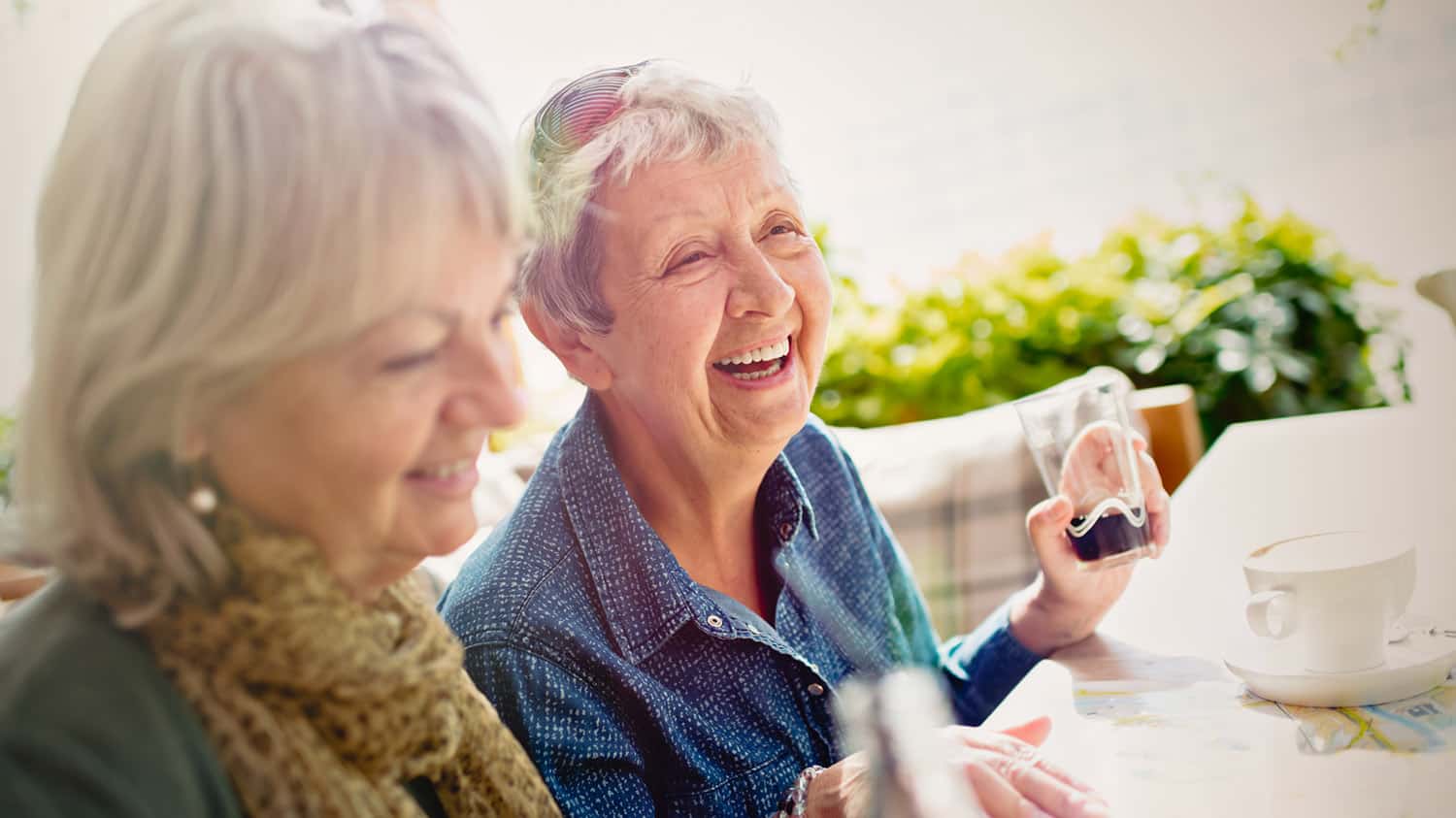 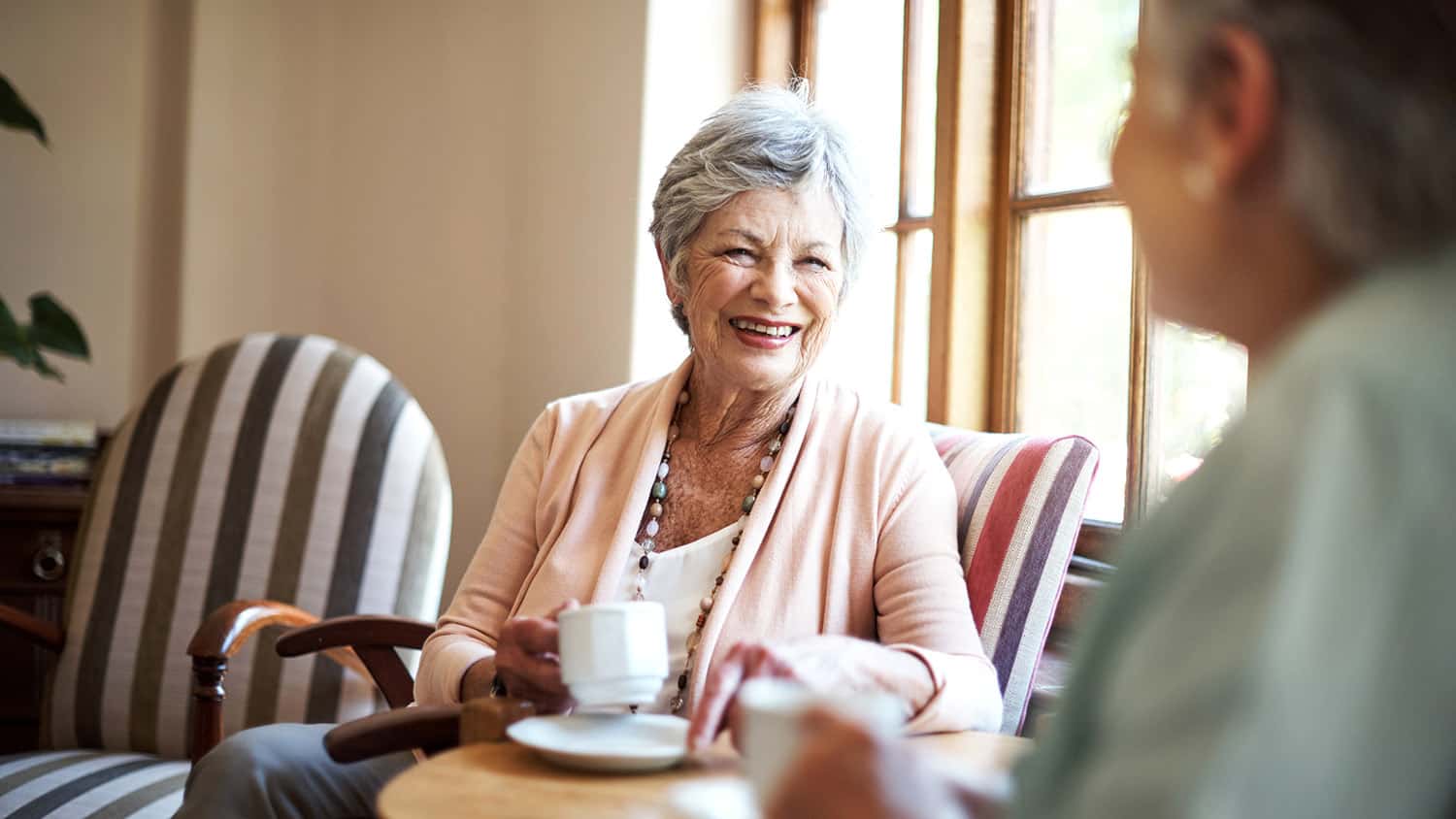