Boomers and Bongs – How Safe Is Medical Marijuana for Older Adults?

I read a tongue-in-cheek quip the other day that said, “Talk with your grandparents about marijuana – before somebody else does.” While this is clearly a clever play on the slogan from years gone by aimed at keeping kids off drugs, it’s really not that far off the mark.

The Numbers Are Rising

Boomers are the fastest growing group of people using marijuana in the United States today. This shift in marijuana use is dramatic.

Reportedly, your neighbor in your active adult community or one of your friends from the local senior group is more likely to be using marijuana at any given moment than your teenage grandchildren are.

Roughly nine percent of adults in the United States aged 50 to 64, and 3% of those over 65, report using cannabis. And before you say those numbers aren’t that high, consider that 10 years ago the number of adults between 50 and 64 reporting marijuana use was 4.5%.

Obviously, the percentage of people in that age group admitting to using cannabis has doubled.

For those over 64, the increase in marijuana use is almost seven-fold from where it was a decade ago. And in those states that have legalized medical marijuana, boomers make up almost 25% of all cannabis consumers.

So what is going on here? Have boomers decided en masse to relive their college days by pulling out the tie-dyed clothes, bongs, and Grateful Dead albums?

What’s Up with the Boomer Generation?

We can surmise that some boomers probably continued using cannabis throughout their adult years up to today.

But what is most intriguing is that many over the age of 65 who reported using marijuana during the past year received approval from their doctors before visiting their local medical marijuana dispensary.

They also didn’t need to look very hard for a doctor to endorse this use since roughly four of five doctors approve the use of medical marijuana.

Moreover, boomers aren’t using medical marijuana to “get high” but rather, to treat and get relief from a variety of medical conditions.

From both empirical and anecdotal data, it’s safe to say that the use of medical marijuana, where it is legal, of course, is not about to go away. Medical marijuana is now permitted in 33 states, including the District of Columbia.

While there are over 100 different chemicals – collectively known as cannabinoids – in marijuana, basically all but two of them are removed from the plant, leaving only those that have medical benefit. The first is cannabidiol (CBD) and the second is delta-9-tetrhydrocannabinol (THC).

There are a number of ways that boomers are ingesting medical cannabis. These include the following:

Boomers considering using medical marijuana, after talking with a competent health care professional first, of course, are usually counseled to use a product higher in CBD content since this is the chemical component believed to reduce inflammation.

It is also lower in the psychoactive THC, which is what causes the euphoria associated with marijuana use.

Since marijuana continues to be a controlled and illegal substance under Federal Law, there has not been extensive research on the medical benefits and risks of using it.

Many doctors and pharmaceutical experts tell their older patients to be careful when using THC because it “is psychoactive and the aging brain is more vulnerable to psychoactive drugs.”

While additional research is needed to identify all the risks of using medical marijuana, both doctor and patient reports have identified several important ones, including:

Benefits of Using Medical Marijuana After 60

There are two reported benefits of medical marijuana that are worth mentioning.

The first is that patients who use medical marijuana for pain management tend to use fewer opioids, with some patients even reporting that they were able to discontinue opioids once they began using medical cannabis.

This “switch out” of cannabis for opioids is supported by recent studies which have shown that Medicare prescriptions for opioid painkillers are lower in states with medical marijuana programs.

A second claim made by proponents of medical cannabis is that it can cost as much as a third less than prescription drugs.

It’s worth repeating that if you’re considering medical marijuana to help alleviate some of the aches and pains you get as you age, you should first talk with your doctor rather than self-medicating. Actually, this holds true for any medication whether prescription or over-the-counter.

You should also keep in mind that not getting enough of the nutrients your body needs in the right amounts can impact how well you manage pain and chronic disease, how you experience pain, and how well you respond to various medical treatment and procedures.

So consider getting your minerals, vitamins, and other nutrient levels checked before you talk with your physician about medical marijuana.

For example, there is ample evidence that nutrients like magnesium play a significant role in pain relief. And when magnesium is combined with morphine, the pain relieving effect is even greater.

Would you consider using medical marijuana? Why or why not? If you have used it, what was your experience? Tell us about it. Please join the conversation.

Joy Stephenson-Laws is the founder of Proactive Health Labs http://www.phlabs.org, a national non-profit health information company that provides education and tools needed to achieve optimal health. Her most recent book is Minerals - The Forgotten Nutrient: Your Secret Weapon for Getting and Staying Healthy, available through Amazon, iTunes and bookstores. 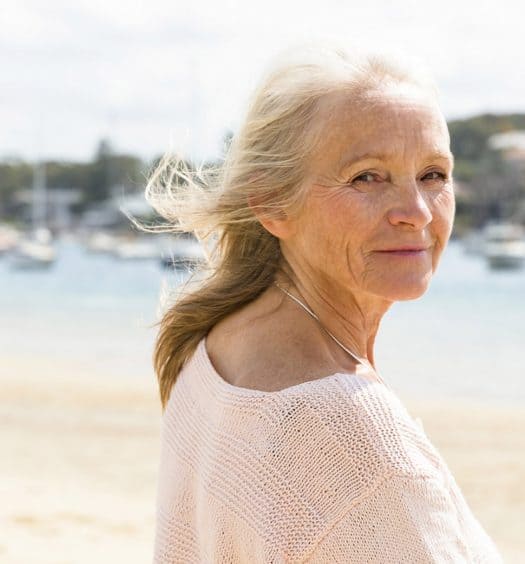 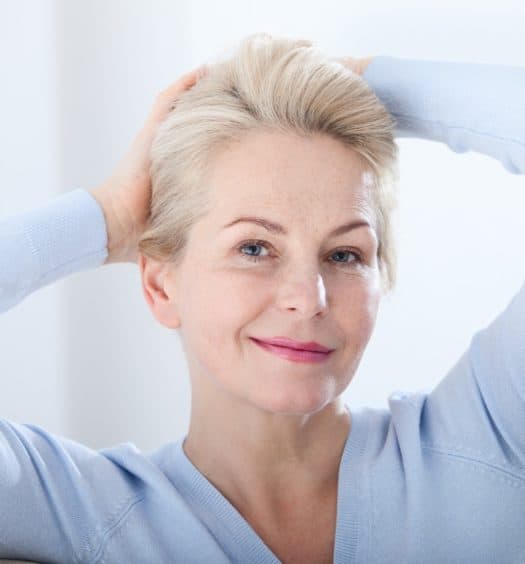 11 months ago
Health and FitnessMakeup and Fashion

7 Secrets to Keeping Your Hair Healthy, While Aging on Your Own Terms

Read More
7 Secrets to Keeping Your Hair Healthy, While Aging on Your Own Terms
Subscribe to Our Newsletter
Top