How to Crush an Overdraft Fee in Under 5-Minutes… I Did it and You Can Too!

No matter how much money we make, most of us go through life without really ever getting control of our finances. While we are building our careers, we worry more about increasing our income than decreasing our costs. And, “small” charges like unwanted website subscriptions or the occasional overdraft fee fall by the wayside.

Then, as we start to approach retirement, things start to change. Even if we still have stable jobs, we start to realize that we have fewer peak-earning years ahead of us than behind us. And, as we check our retirement accounts, we suddenly discover that we aren’t as prepared for 20-30 years in retirement as we thought we would be.

So, determined not to end up on the street in “the best years of our lives,” we start to tighten our belts and look for ways to reduce our costs. Some of us actually manage to do this before we retire, but, the great majority of us wait until we are forced to reduce our spending.

Unfortunately, after years of fairly relaxed spending, many of us have forgotten the art of fighting for every single penny.

So, today, I wanted to focus on one example of how we can reduce our monthly expenses… not because it is a huge cost, but, because it is symbolic of the small little financial piranhas that nibble away at our financial future.

What Are Overdraft Fees?

Of course, you probably already know this by now, but, since most of us don’t pay attention to them when we have a regular salary payment going into our accounts, it’s not a bad idea to do a quick review.

Overdraft fees are additional charges that your bank takes when you spend more money from your checking account than you actually have. Or to put it another way, overdraft fees are what the bank charges you for spending money that you don’t have.

In absolute dollar terms, overdraft fees aren’t the end of the world. You might be charged $35 for a single transaction. But, if you’re not careful, you can get multiple transaction fees in a single day, which can add up… especially if you are already in retirement and are relying on a fixed income.

The crazy thing is that while overdraft facilities are often portrayed as “services,” they are really only good for two things: 1. Collecting fees for the bank and 2. Making sure transactions go through – once again, this benefits the bank, who doesn’t want commerce to slow down for any reason. After all, the more people spend, the more they make.

Just how big of a business are overdraft fees for the big banks? According to the Consumer Financial Protection Bureau (CFPB), banks made $11.16 Billion from insufficient funds fees in 2015. That’s 8% of their entire revenue base.

No wonder they want to keep them around!

How to Get Your Overdraft Fees Waved (Including My Own Script)

Banks walk a tight line when it comes to fees. On the one hand, they make tons of cash by nickeling-and-diming their customers. On the other hand, thanks to new innovations in the financial space, it has never been easier to switch banks if you are unhappy with your current one. As a result, the bank will go quite far to keep you as a customer.

The easiest way to get an overdraft fee waved is simply to ask for it. If you have been a good customer for several years, the bank should be willing to help. And, if not, what does that say about how much they value your relationship?

The good news is that, most of the time, you can get an overdraft fee waved with a single call. Here’s an example of a less than 5-minute conversation that I had several years ago.

Margaret: “Hi! I just noticed an overdraft fee on my statement. This is the first time that this has happened to me and I’d really love to get this waved. Is this something that you can help me with?”

Note: I’m asking him to “help me.” This puts us both on the same side of the table.

Bank Representative: “Well, first, thanks for being a loyal Bank of Many Fees customer. I’d love to help you, but, unfortunately, our overdraft policy doesn’t give me any flexibility. I’m really sorry. Is there anything else that I can help you with today?”

Margaret: “I totally understand what you’re saying. Here’s the thing… I’ve been with your bank for 10 years. I’ve always payed my bills on time and this is my first overdraft fee. Is there any way that you could make an exception in this case? I really appreciate your help.

Note: I always find that it’s best to acknowledge a person’s situation (“I understand what you’re saying…”) and I find that “here’s the thing…” is a nice gentle way to voice an objection.

Bank Representative: Let me just check something. Can I put you on hold for 1 minute? [Elevator music] You know, I just checked and I think that we’ll be able to make an exception in this case. I’ll go ahead and take care of this. Is there anything else that I can do for you today?

Note: Bank representatives will almost never say “yes” to a request that costs the bank money on the first try. But, in my experience, if you are polite but firm, you can usually get them to say yes eventually.

If you continue to get a negative response, I find that speaking to a supervisor usually does the trick. Sometimes, the bank representative that you are initially connected with is just having a bad day and there is nothing wrong with going around them. Or, you could call back a bit later and speak with another representative.

How to Stop Overdraft Fees Forever

The easiest way to avoid overdraft fees is to opt out of overdraft protection. When you do this, any transaction requests that exceed the amount of money that you have in your account will simply be rejected.

So, if there is such a simple solution to overdraft fees, why don’t more people take advantage of it? Because banks convince them that overdraft protection is a service. It’s all about spin and marketing taking precedence over what is actually good for the customer.

If you want to opt out of overdraft protection, simply contact your bank. Ask them to confirm that, once you opt out, any transactions that exceed the amount in your account will be declined with no additional fees to you. And, voila! Less money for the bank = more money in your pocket!

At the end of the day, this article really isn’t about getting overdraft fees waved. It is about developing your negotiating muscles. It is about refusing to accept charges which, while small individually, add up to hundreds (or thousands) of dollars.

The truth is that most people fail at negotiating because they fail to negotiate. Or, they fail to persist when they get an initial “no.”

Overdraft fees are a great place to start training your negotiating skills because they involve low-risk discussions. Then, when you are negotiating something bigger, like a rental agreement or debt reduction plan, you’ll have some experience to draw on.

Besides, if you are ignoring small feels (like a $35 overdraft charge), chances are you are also missing other avoidable costs. It’s all about taking control of the little things so that they don’t distract you from the big things in life.

Have you ever managed to get an overdraft fee waived? How did your conversation go? What other small fees or costs have you eliminated as you have started to think about retirement? Let’s have a conversation! 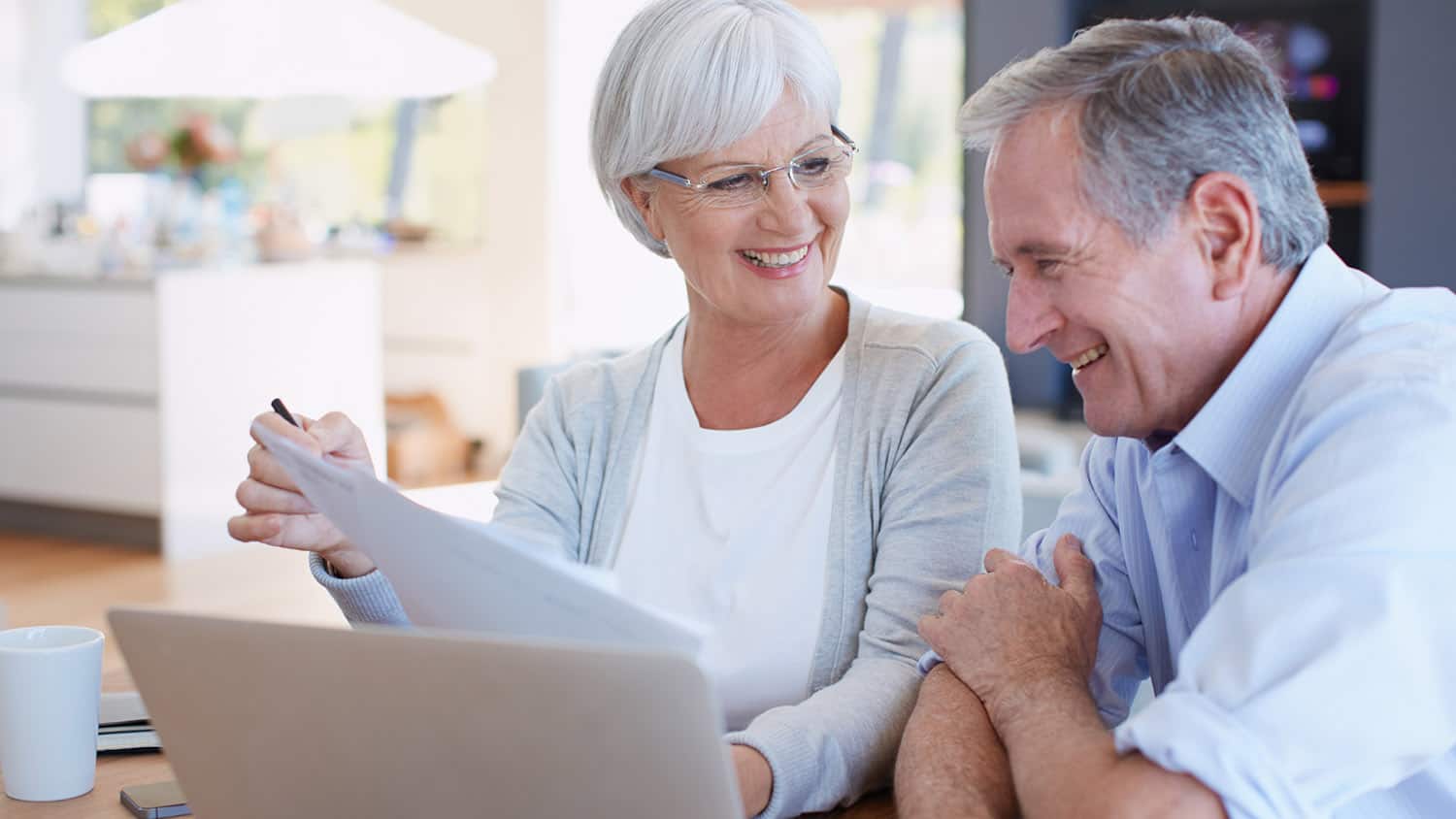 5 Tips for Managing Your Money in the Transition to Retirement 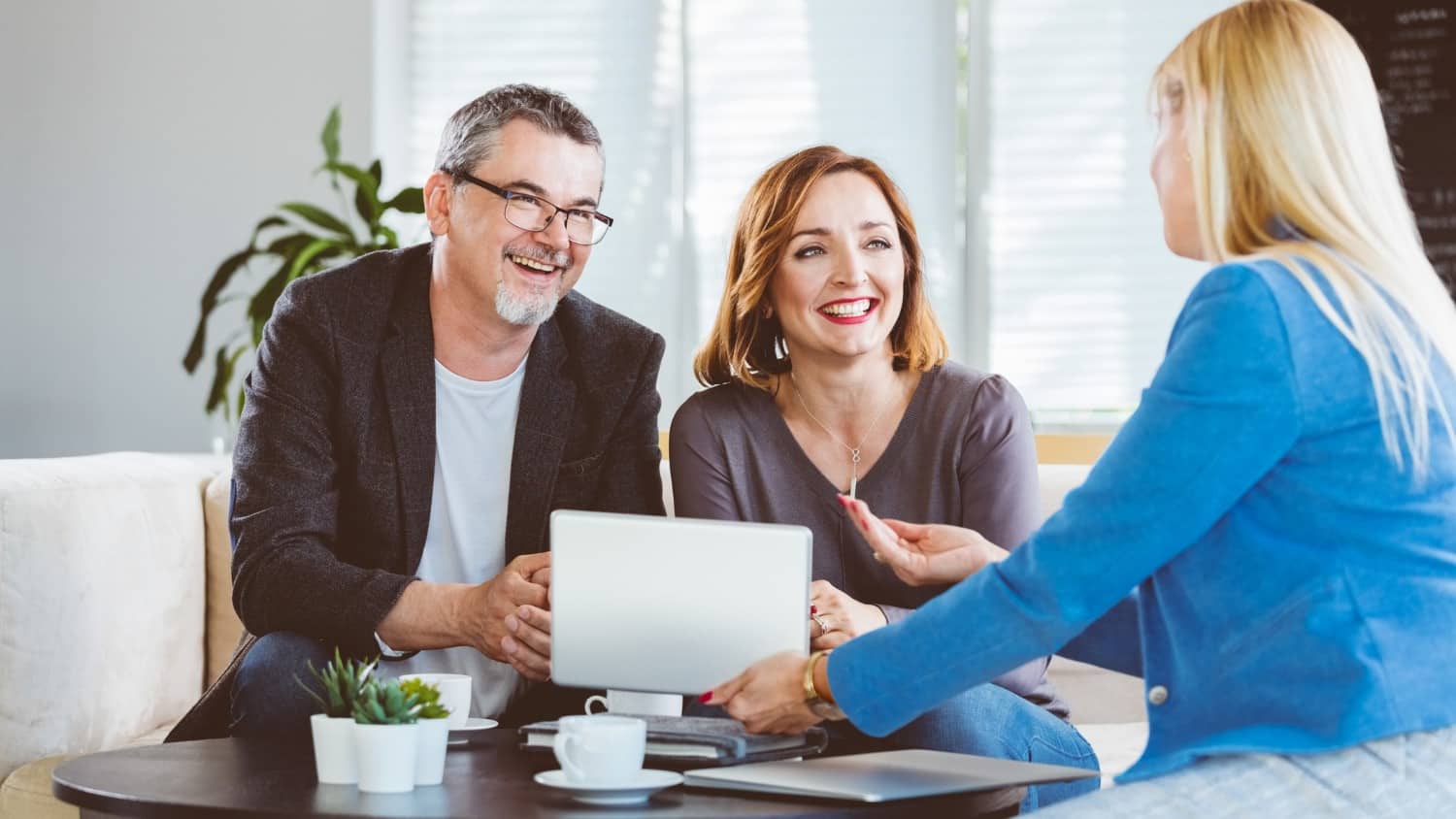 What to Do When Facing Financial Goobblygook