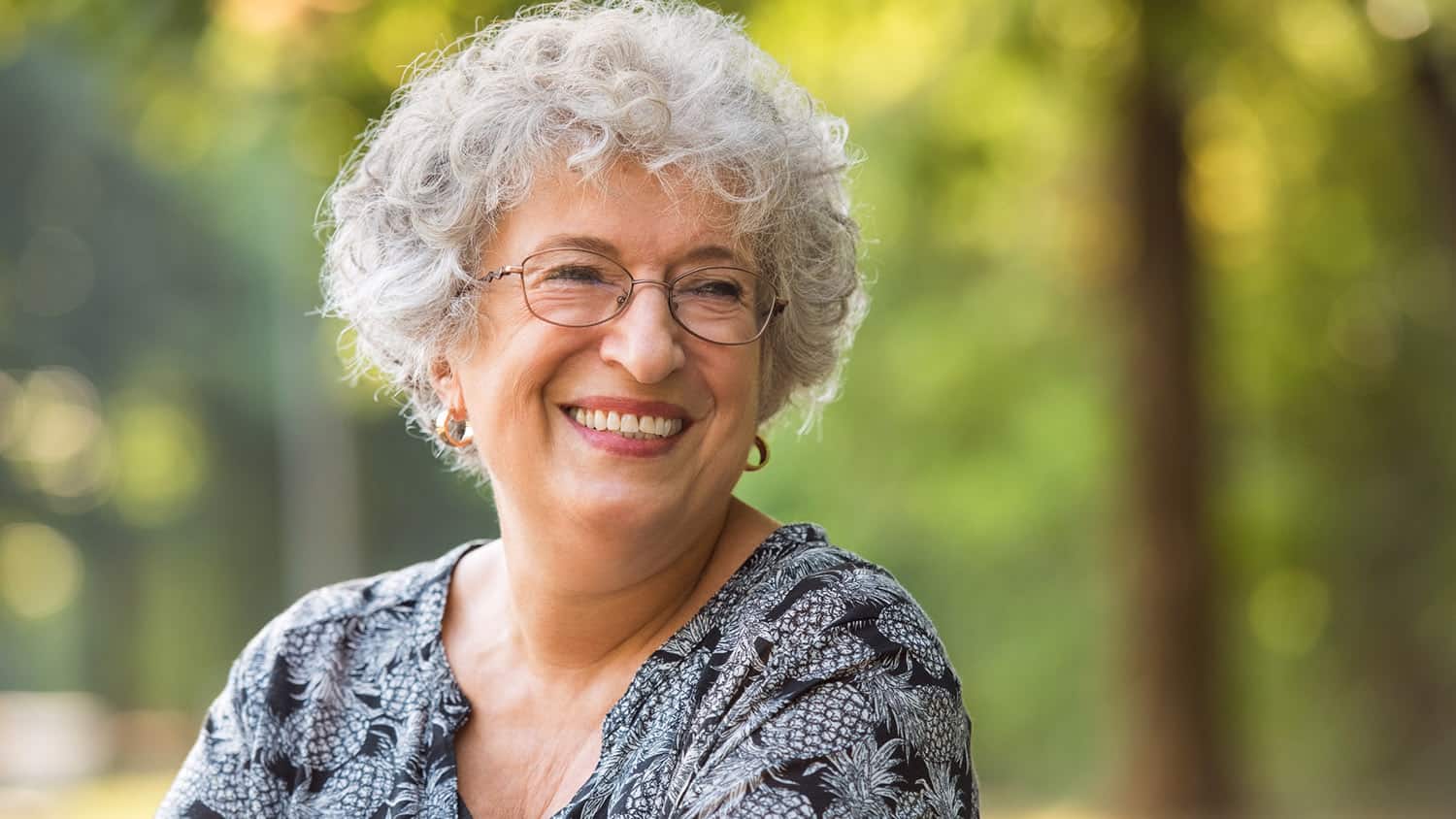 How to Locate the Best and Healthiest Places for Aging Alone

According to Pew Research Center, globally, there are 604 million (plus) people in the 65 and older category. In the United States, the 76 million Baby Boomers magnify the 65-plus group that stretches to over 50 million today.

This has created a demand for research on how to live better as people move beyond the working years.

Studies suggest drilling down on individual behaviors that affect the health of adults – such as exercise and eating habits, as well as chronic conditions – especially when searching for a place to live.

However, individual behaviors are not the only factors in healthy aging. There are influences like loneliness, car dependency, isolation, expensive housing and lack of health care services that exacerbate unhealthy lifestyles.

While “aging in place” is the preferred way to live for older adults, the ability to stay socially connected in familiar surroundings creates more problems.

Growing older and living alone in the suburbs is difficult enough, but for women and men over 60, it’s especially hard. I should know because my house is in the Waco, Texas suburbs and my errands require a car, but my preference is walking or at a minimum, public transportation. The city has no sidewalks and no buses in my area. None.

Plus, living off the beaten track keeps me apart from the hubbub. For me, the constant interaction and activity of urban living retains involvement and interaction, which is significant for someone living alone, and more importantly, brightens my day when receiving a smile or hello, even from strangers.

Research says the less isolated and more connected we are, the happier we’ll be. I’ll start with Waco since that’s where I live. Unfortunately, the area has the highest number of older people aging alone, 31.8 percent, and over 73% are women. The next highest ranking is Beaumont with 31.54 percent, and 71% of those being female.

The number isn’t nearly as high when comparing Waco to Emeryville, California where 53 percent of those 65 and older live alone and 62 percent of them are female. If interested, I recommend everyone to search their city and state by using the Seniorcare.com guides. They offer useful health data that highlights information about where you live. As an example, I’ll continue with Texas.

Applying scores by the American Health Rankings, Texas is #40 overall on a scale of 1 to 50, lowest being the best in terms of chronic illnesses, obesity, habitual drinking, inactivity and smoking, etc. My state ranks high in poverty and food insecurity – surprising since Texas is farm country – and at #47 in community support, which is not good. Remember, the lower the number the better.

Since Texas ranks high in poverty and food insecurity compared to other states, the results when drilling down on Waco are not surprising, because it’s one of the poorest areas. Of senior households, 12% earn less than $10,000 a year, while 36% earn less than $20, 000 and 22% receive food stamps. Knowing the statistics and other information makes me question, “Should I stay or should I go, and just how supportive is the place for older adults?”

Where Do You Want to Age?

Data offers individuals a wealth of information. And learning about the places that best fit your needs, wants and desires will help you determine which place is best. If your city is walkable, as you age you’ll keep moving and connections will not shrink. When you stop working and driving, then your neighborhood matters more and factors like safe sidewalks are important.

And if you have a fixed income, like most seniors, affordability becomes an enormous concern. For example, Dallas meets many of my preferences. For one thing, the city officials put a big effort into the liveability factors. City government increasingly adds public metros and maintains affordable housing in highly sought after and walkable neighborhoods; even I can afford a condo there.

Whereas, in Austin the city does not because the urban locations are tremendously costly, which forced me to live in the suburbs. Had I known that this type of data could help me determine best place to live, I would have settled in another area.

So, if you’re seeking a certain type of lifestyle, like me, it’s imperative that you do your due diligence before; that way you’ll have no regrets.

Where would you like to age if you are living alone? Are you living on a budget that limits your choices? Do you agree that staying social connected is important as you get older or do you love living alone? Please join the conversation.

Tags Getting Older How to Deal with Loneliness 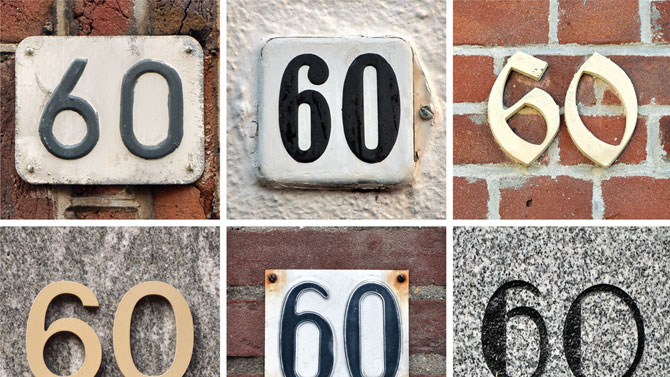 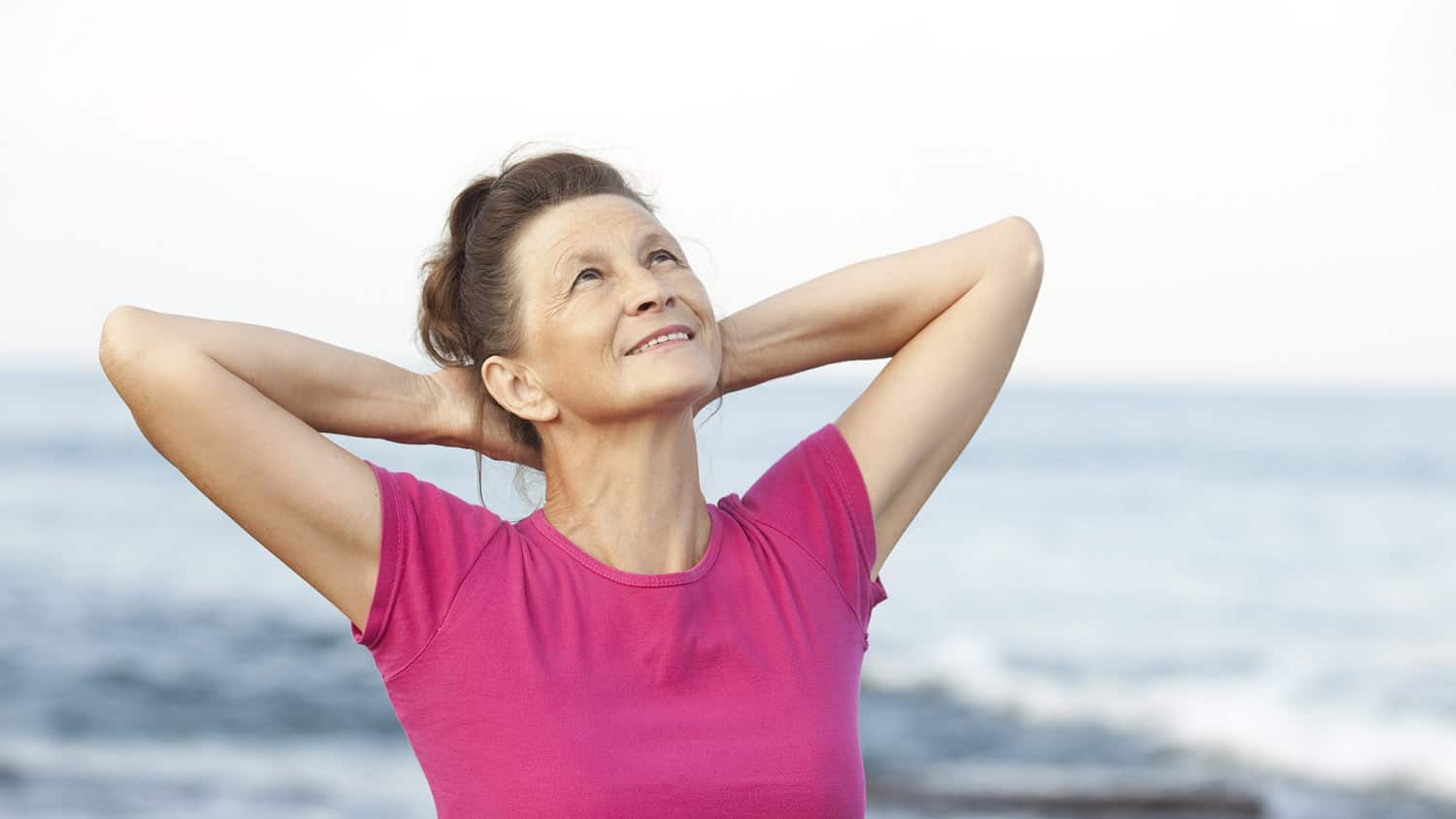 How to Measure Frailty and Its Impact on Our Older Bodies