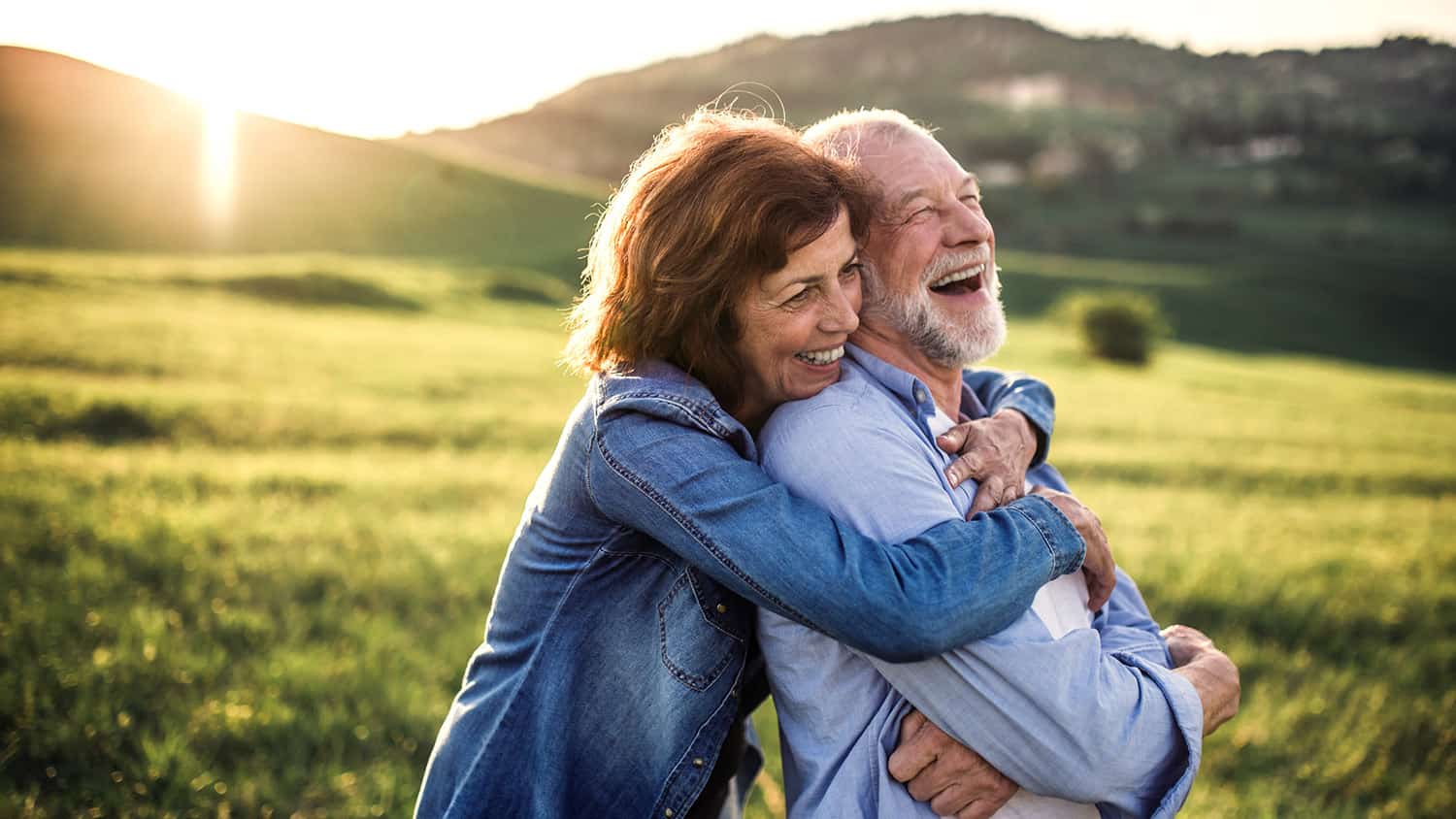 How to Survive a Marriage: Humor Is Cheaper than Divorce After 60

When I was a young married person, I would sometimes find myself in the company of an older married couple who had been together for a very long time. It was impossible not to notice that they would frequently disagree over the most unimportant subjects. And this disagreement would invariably lead to an argument.

I used to wonder to myself if this was the way they had been communicating for the past 40 years, and if so, they had done a very good job of concealing their battle scars.

Or, could the pattern of their discourse be something more recent? And if so, which wedding anniversary was the one that became the fatal turning point?

The image of the quarreling older duo became front and center in my mind as my husband and I celebrated another year of marriage. And I feared that we might have reached that critical time. Was it my imagination, or were we in danger of becoming “that couple”?

It’s been said that you really don’t know someone until you live with them. And sometimes, even clichés can be true. Early in a relationship, the goal is to impress the object of our affection.

Therefore, we are careful to reveal only those parts of ourselves that we want them to know. And we try hard to hide the rest. But the honeymoon phase of any partnership cannot last forever, and sooner or later, infatuation and best behavior take a back seat to facing life’s little realities.

Like, one of you never replaces the cap on the tube of toothpaste, or consistently forgets to close the pantry door after retrieving the box of cereal. Or becomes critical of the way the other partner slices the roast.

After almost 40 years of marriage (to the same man), I realized how easy it was to let petty issues become irksome and rule the day. Fortunately, I became a humor writer, and learned to relish each little perceived misdeed as fodder for a new essay.

While I’m not suggesting that everyone should become a humor writer or a stand-up comic, I am suggesting that we might step back a bit and view the misdemeanor with a lighter heart.

I offer an example from my own life…

The daily newspaper is delivered to our front door, wrapped in a protective plastic sleeve. Typically, it’s my husband who brings the paper into the house, removes the wrapper, and places it in the most convenient spot. For him. It could be the floor, or the coffee table, or the place where we eat breakfast.

But somehow, he never gets as far as the kitchen to drop it in the garbage pail. Unless I bring it to his attention. This scenario has been repeated so often that I hear the scolding voice in my head shouting, “How many times have I asked you to please throw the plastic into the trash.”

But before I let that voice escape, I had another idea.

“Joe,” I said (the name has been changed to protect the not-so-innocent), “since you seem to have a real problem finding your way to the kitchen, how about we do this with the wrapper. Instead of throwing it on the floor, or the table, why don’t you get creative and hide it in a different place each morning, before you go off to work. Then it will be my job to find it, and I will properly dispose of it.”

At first, he looked up at me and suggested maybe I needed a second cup of coffee to clear my head. But then he smiled, and so did I. Next day, I found the wrapper in a flower pot; the day after that, behind the pillow of the couch.

And each time I discovered the wrapper in a different spot, I would have a good laugh. And I know he had as good a time hiding it, as I did finding it. Of course, the game didn’t last forever, but it did manage to avoid a quarrel. The wrapper now makes it to the garbage pail – at least some of the time.

The Importance of Laughter in Marriage

To use a quote attributed to Henry Ward Beecher, “A marriage without a sense of humor is like a wagon without springs. It’s jolted by every pebble in the road.” Additionally, studies have shown that humor a couple can create together is strongly related to relationship satisfaction.

Besides defusing uncomfortable situations, humor and laughter have the following attributes:

So, lighten up! Even tense situations may have a funny side if we know how to look for it. And while it’s true that my husband and I have become “an older couple,” I believe that our shared sense of humor has kept us from being “that couple.”

How do you handle irksome situations with your spouse/partner? Are there any circumstances where humor intervened and dispersed an argument? Please share your stories in the comments below!

Susan Goldfein “unretired” and began a second career as a humour writer. She’s a blogger and author of two books of humorous essays, How Old Am I in Dog Years? and How to Complain When There’s Nothing to Complain About. Visit her website at www.SusansUnfilteredWit.com 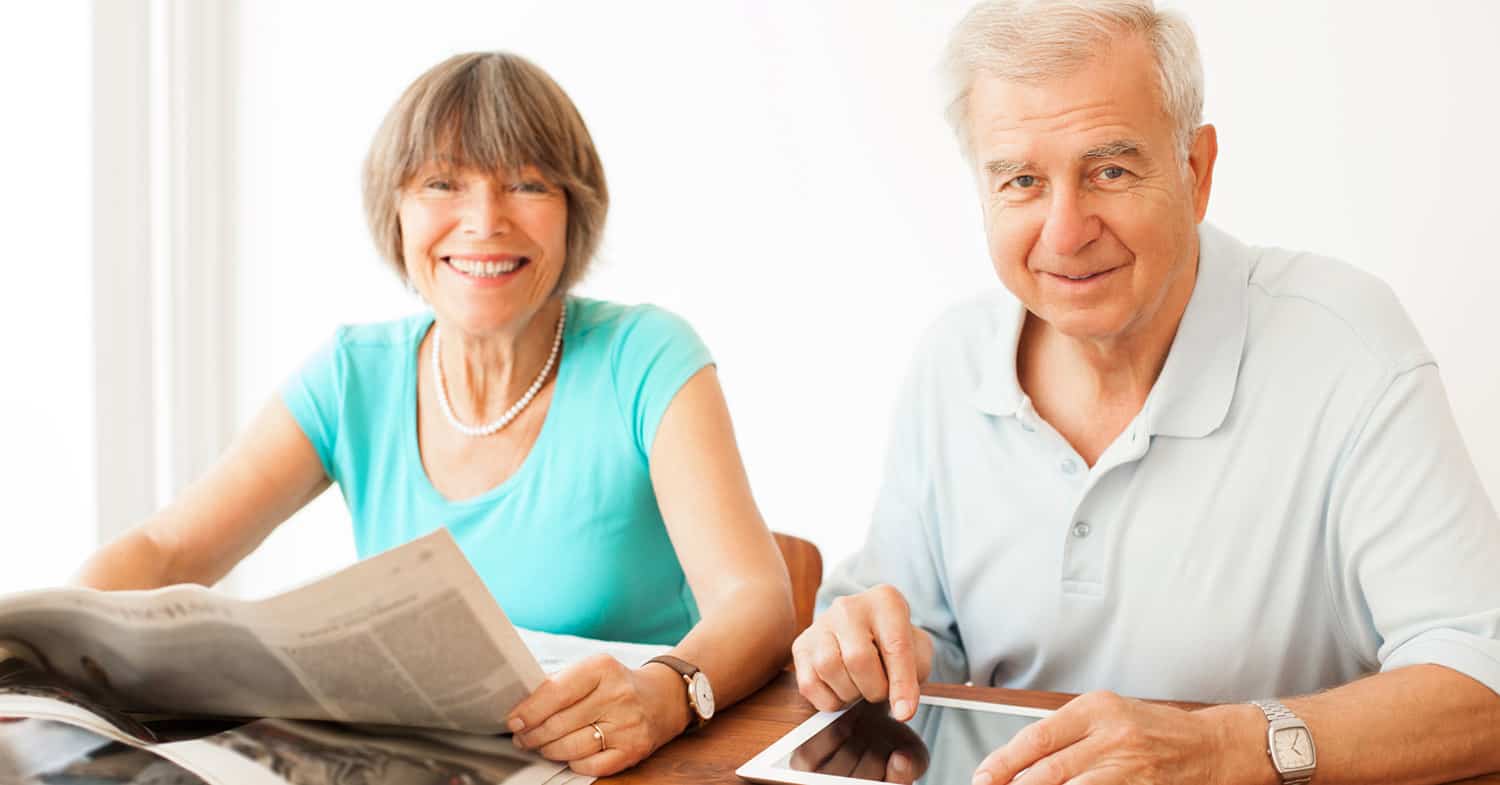 Is a Platonic Relationship After 60 Really So Bad? Maybe Not 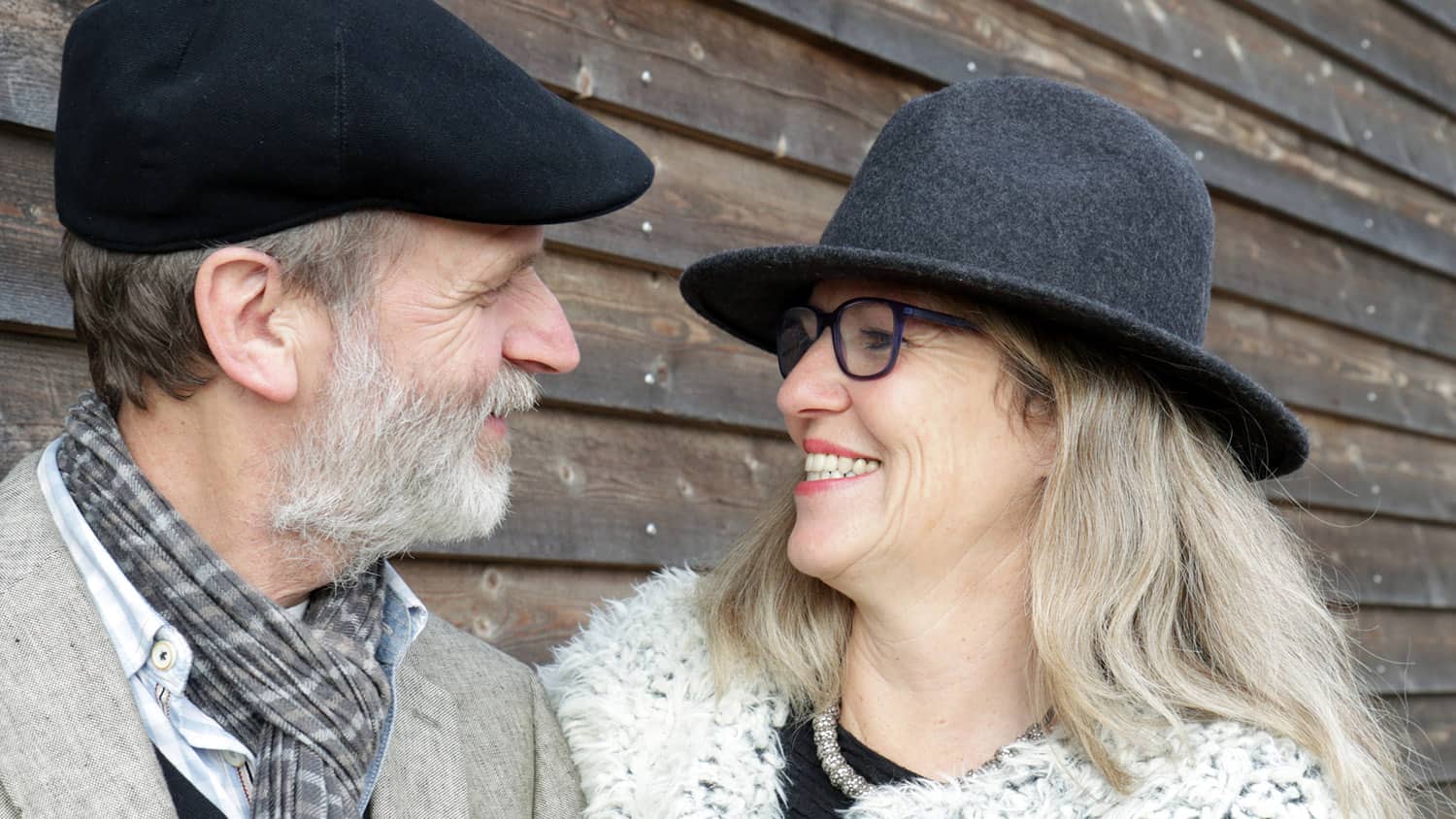 Getting Married After 60? Here Are 5 Ways to Give You and Your Partner Peace of Mind