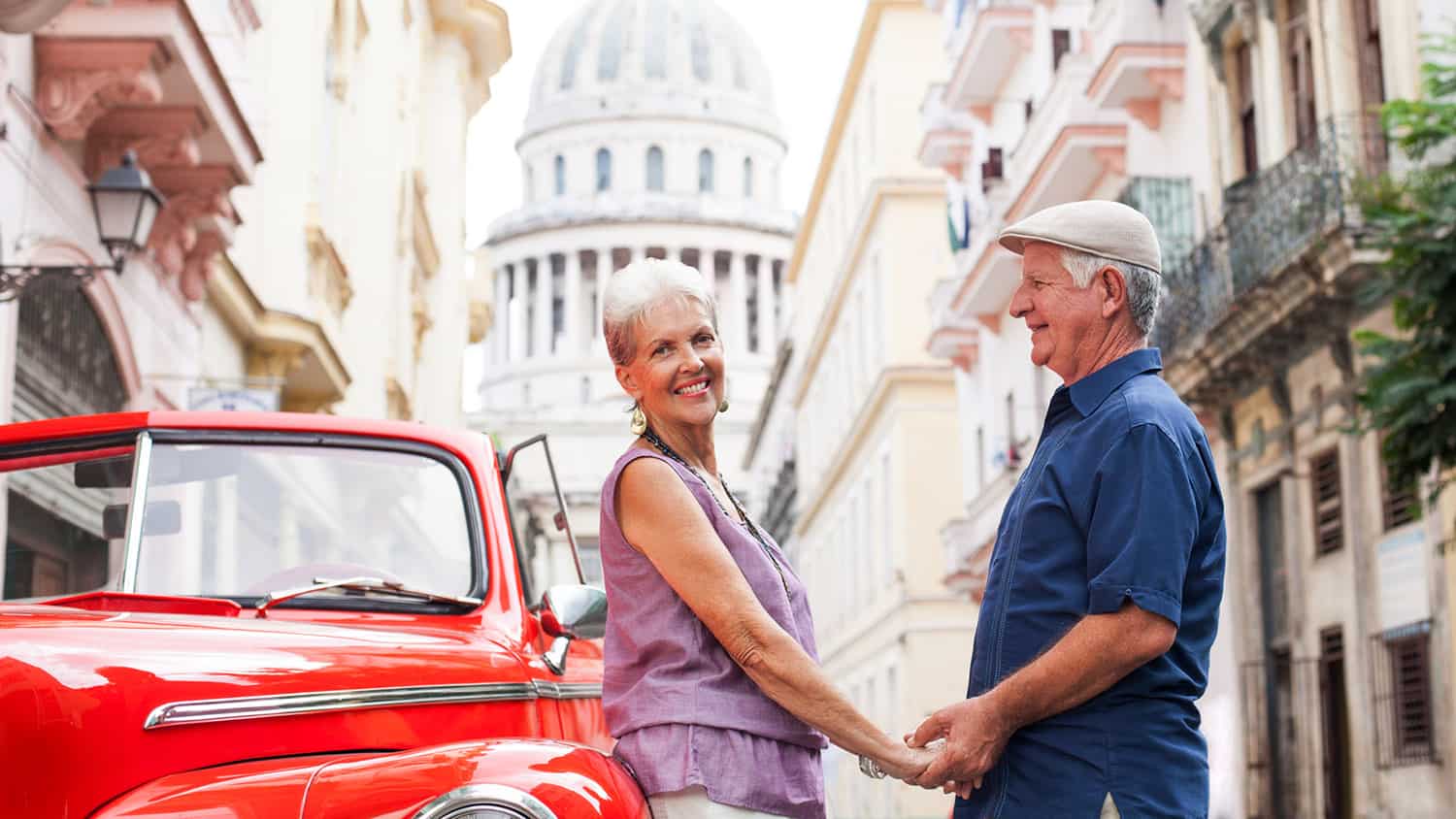 How Traveling to Cuba Ticked All 5 Senses for Us

We have just recently spent four weeks in Cuba travelling from top to bottom and back again. It was one incredible adventure, at times challenging, but we would not have changed what we achieved in that one month at all.

We decided to visit shortly after the Obama administration had loosened the grips on Cuba and we knew in a short time that these would mean significant changes to the Cuban culture, trading and its landscape.

We also wanted to capture the essence of time frozen in the 50s to experience and remember childhood memories of our Western world. We expected a sensory experience and we got just that. We share our Cuban experience here according to the five senses.

Havana is what you would imagine it to be, but more. It’s surreal as you leave the airport; the two-lane highway is full of old American cars, colourful, speedy and exhaling black exhaust from questionable sources of fuel. It’s like being in a film set.

On the day that we arrived we could not get out the door of our Casa Particular (local Cuban homestays) quickly enough to walk down the famous Malecon from where we were staying in the Verado district.

Our walk took us past the new American Embassy and straight to one of Havana’s national icons – Hotel Nacional where the Mafia used to hang out and back in 1946 held what is now known as the Havana Conference. The entrance of the Hotel still holds the battle scars – bullet holes – from the Battle of the Hotel National of Cuba, when the Cuban Army had a military tussle with non-commissioned officers and similar other ranks who supported Batista back in 1933.

From there we wandered through the central district of Havana, poorer than the Vedado district and less touristy than Havana Viejo but rich in family values. We felt we were reliving a 50s movie set – dirty, dusty streets, no cars except the old American classic cars that Havana is famous for and families hanging around doorways chatting and laughing whilst the children played ball. Before we knew it we had landed ourselves in the iconic centre of Old Havana. Let the Cuban journey begin.

There is a particular smell throughout Cuba; everywhere you travel, the smell of Cuban cigars lingers on the breeze. Whether you are in the capital cities, traveling the coastline or passing through the regional agricultural centres you will always be met by the smell of a Cuban cigar. You may not see it, however, you will smell it.

Shortly into the early morning horseback ride we could smell the cigar smoke and tobacco crop wafting in the morning breeze and we were keen to find its origin. We eventually came across the tobacco plantation and were presented with the rich smell of tobacco leaves drying in a wooden barn and we were invited in to see how the tobacco leaves are harvested and made into cigars.

Once the leaves are picked and they have been dried for several months they are then soaked in a special mixture of honey, rum, guava juice and lemon juice to revitalise the leaf, which becomes more flavourable. The locally made Vinales cigars will sell for about $3 each. They are unique, each hand-rolled and without any additives – a small price to pay for a unique Cuban sensory experience.

Walking down Calle Obispo (Bishop Street), one of Havana’s famous pedestrianized streets, we could hear Cuban music being played in one of the small bars on one of the corner streets. Locals swayed to the rhythm as they passed by the doorway and we joined the other patrons in the bar for a cold beer and a well-deserved break from sightseeing. This was Havana at its best. It was what we came for and we were not disappointed.

Cuba’s most famous national dish is called “Ropa Vieja.” In English it translates to “old clothes.” It is a dish that dates back to the middle ages and consists of flank steak in a tomato-based sauce accompanied by black beans, yellow rice, fried yucca and plantains.

It would be remiss of us not to mention Cuba’s national cocktail drink – the Mojito. A good mojito is made from white rum, soda, lime juice, crushed mint and ice. They can range in price from $1.20 to $5.00 depending where you are.

Touch – not in the physical sense, but of one where the people of Cuba touched our hearts. They are welcoming, giving, friendly and the happiest people we have come across even when the further down the country you travel the hardships become more noticeable.

Those who run the Casa Particulars (local Cuban homestays) can struggle to find food to supply breakfast for tourists, sometimes travelling to three or four markets just to find fruit or eggs.

Food stamps still exist and at times the local government stores are empty. You will soon discover when their stocks are replenished because you will see a very long queue. How would we cope in the Western world when you are only allowed six eggs per person a month? Or your wage as a lawyer is the equivalent to 10 USD per month?

Can you see them complaining? No way! They are all laughing and chatting with others in the queue whilst waiting for hours.

Would you consider traveling to Cuba? What would you like to see while you are there? If you have already visited, what are the sights, sounds, tastes, and smells that you found most tantalizing? Please join the conversation. 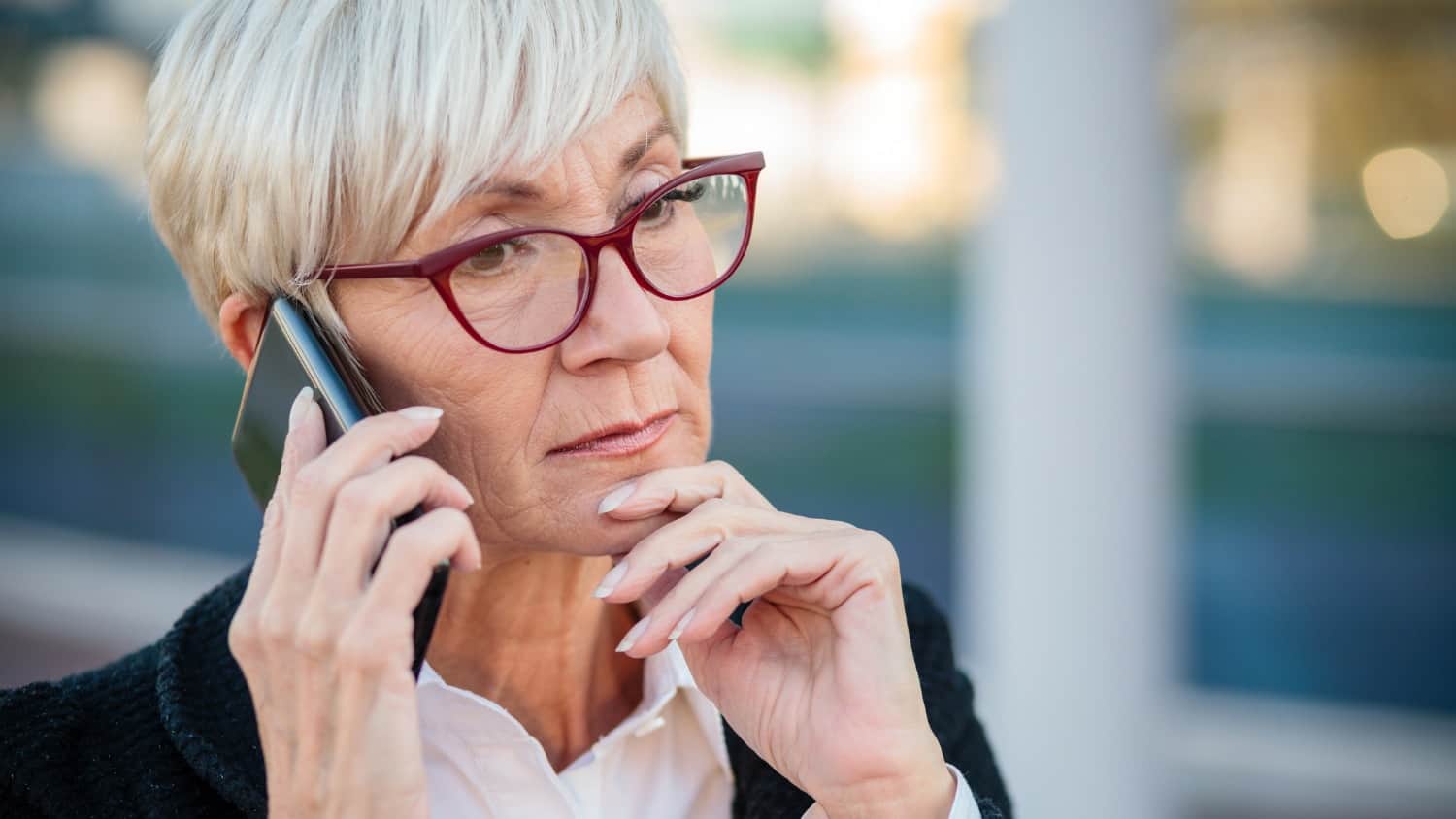 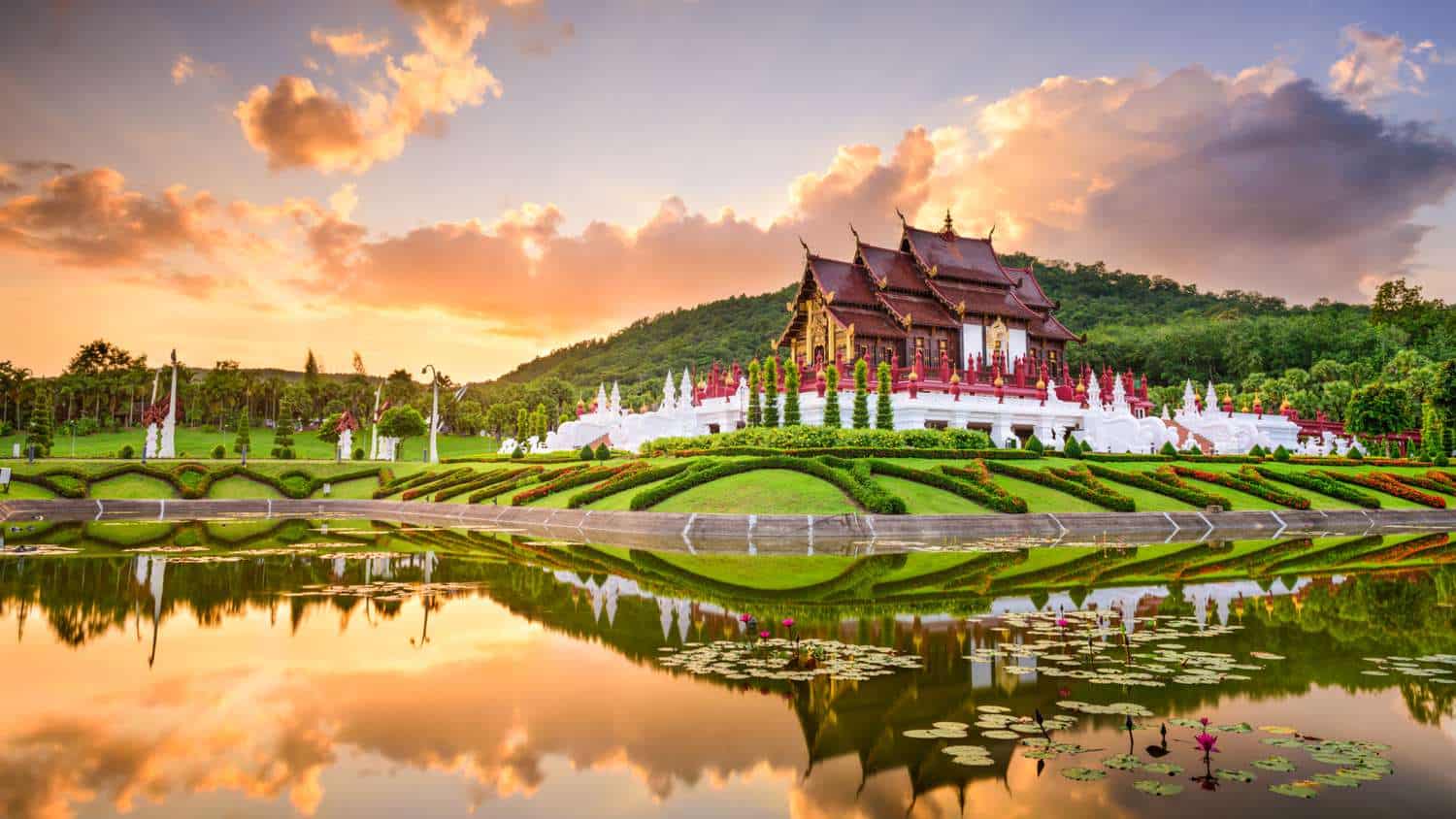