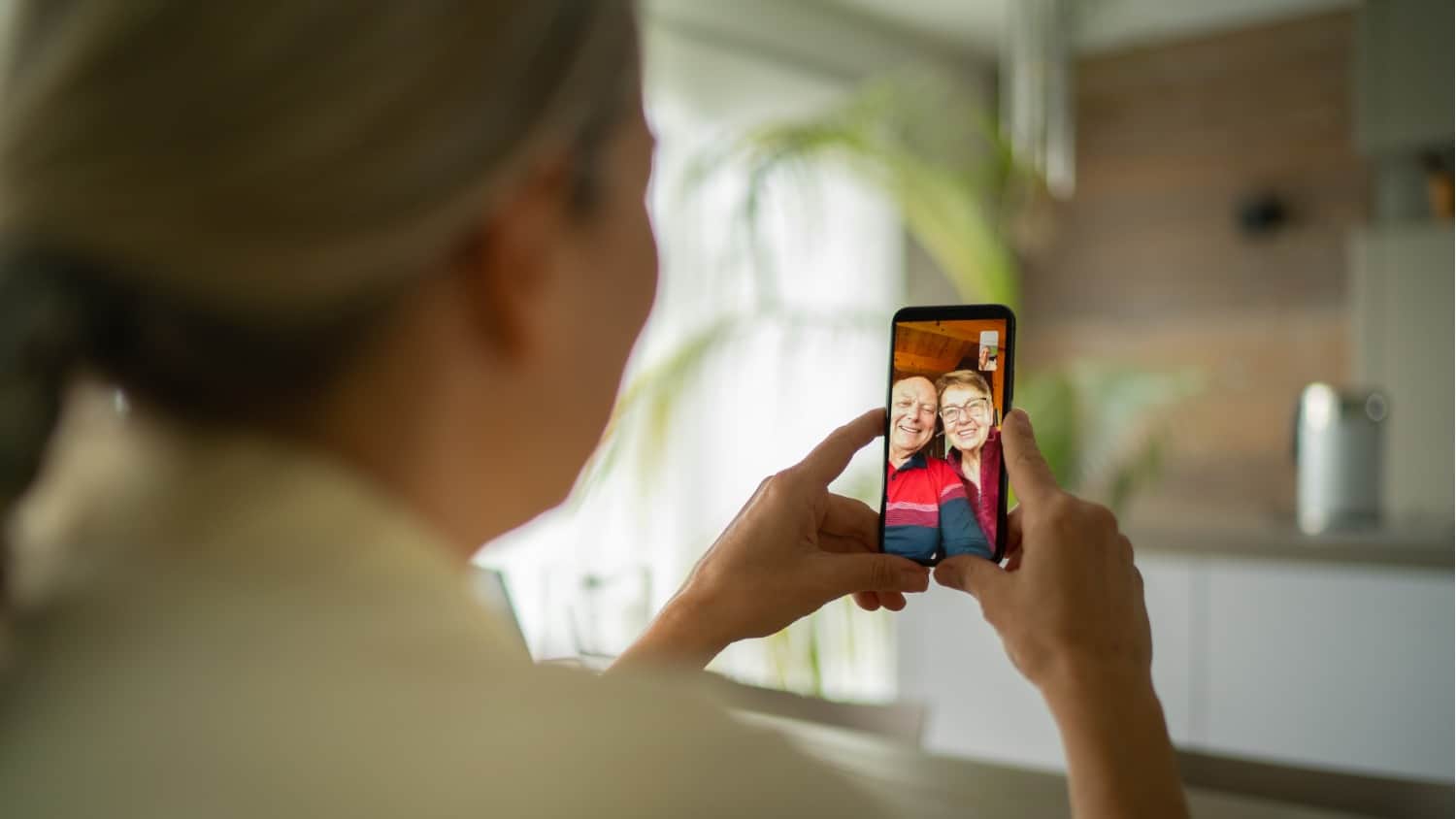 How Well Do You Handle Modern Communication?

When most of us were young, there were very few ways of communicating with people who didn’t live nearby. There were handwritten letters (remember them?), there was the house phone, and, in an emergency, there was a telegram. Getting one of those was an event – often the source of panic.

Now, we are overwhelmed with choice. In addition to the traditional landline, there is the mobile phone and its accompanying written forms, like text and WhatsApp. In addition, via computer (or mobile phone), there is email.

And we can even see the person we are communicating with, if we want, using Skype (or similar apps) for discussions between two people, and Zoom and a number of equivalent apps for on-line meetings between many people.

When to Use What?

We are now clearly spoiled for choice when it comes to communication. But this has brought in its wake a serious dilemma. When should you use text and when email? Are there social rules, or even conventions, for which is the most appropriate method for particular circumstances?

Perhaps it is a social gaffe to invite friends to dinner by text, but not by email. Perhaps thank-you notes should be sent only in writing.

I’m darned if I know.

But it is not simply when to use what medium but remembering who uses which one. If you get this wrong, you may not communicate at all.

I have never been comfortable with my mobile phone. The landline is fine and I use it all the time. But I have never got into the habit of doing the right thing with my mobile, leading to any number of problems.

First, I rarely carry it around, partly because it really doesn’t fit in most of my pockets. The best is the back pocket of my blue jeans, but you know where that lands when there is a call of nature. Or would, if I am not very careful.

Then there is the problem of whether it is turned on or off. I try to remember to put it on when someone is due to phone me, but I often forget. Various members of my family have been hugely frustrated on numerous occasions.

And then it goes off when I least want it to – the most embarrassing being the Evensong service in Lincoln Cathedral, where we were visiting a couple of years ago. And that turned out (when I checked later) to be a wrong number. I hadn’t even remembered that I had my phone with me.

I haven’t even mentioned, ensuring the phone is charged. I had that problem this very morning.

I have a friend who uses her mobile phone very diligently, but she says she never listens to her voice mails. So, I need to remember not to leave a message if I phone her, although that would be the natural thing to do.

Text seems the most popular with people, complete with all the little abbreviations that I, in my old-fashioned way, find abhorrent. ‘For’ becomes 4, ‘you’ becomes U, ‘see’ becomes C and so forth. You probably know already.

I write everything out, as if I were about to be graded on my English by a high school teacher. It probably makes me look very prim.

On the other hand, I avoid writing texts altogether. They take too much time, typing out each letter at a time unless the phone can guess what I want to say. Most people know not to text me, if only because I never get the message until it is too late.

Texts and WhatsApp seem like the same thing to me but are completely different. My older grandson uses WhatsApp all the time but has never texted me in his life. Many others are the opposite.

I have no idea why, but I need to remember which friend does which.

My favourite means of communication is email, as I am comfortable on my computer and can write an email quickly. It does not feel gimmicky – just very straight-forward. Fortunately, most of my friends are the same.

But not everyone looks at their email every day. I know my husband doesn’t, and we have occasionally had worried phone calls from friends, checking that he is OK.

We have all become accustomed to Zoom meetings during the period of lockdown. I find them ok for meetings but prefer not to see friends when I am talking to them.

It is much more relaxing to lie on a bed while chatting by phone than sitting up carefully to look into a screen.

For many of us, social media are unknown territory, best left to a younger generation. There are now so many different platforms – hands up those of you familiar with TikTok – that sorting them out is a nightmare.

But if you are active on, say, Facebook, how many of your friends can you assume have seen your postings? Do you send them the same information by email, just in case? Or is this considered overkill?

Trying to Keep Up

I guess I am not made for the modern world, although I do try to keep up as best I can. But keeping up with the disparate mindsets of my friends and family is a serious job. I have thought of setting up an excel spreadsheet to mark the best way to communicate with each person.

Do you have a better solution?

Which means of communication do you prefer? Why? Do any of them seriously annoy you? Do you find it hard to remember which friend uses what method? Let’s discuss our favourites in the comments section! 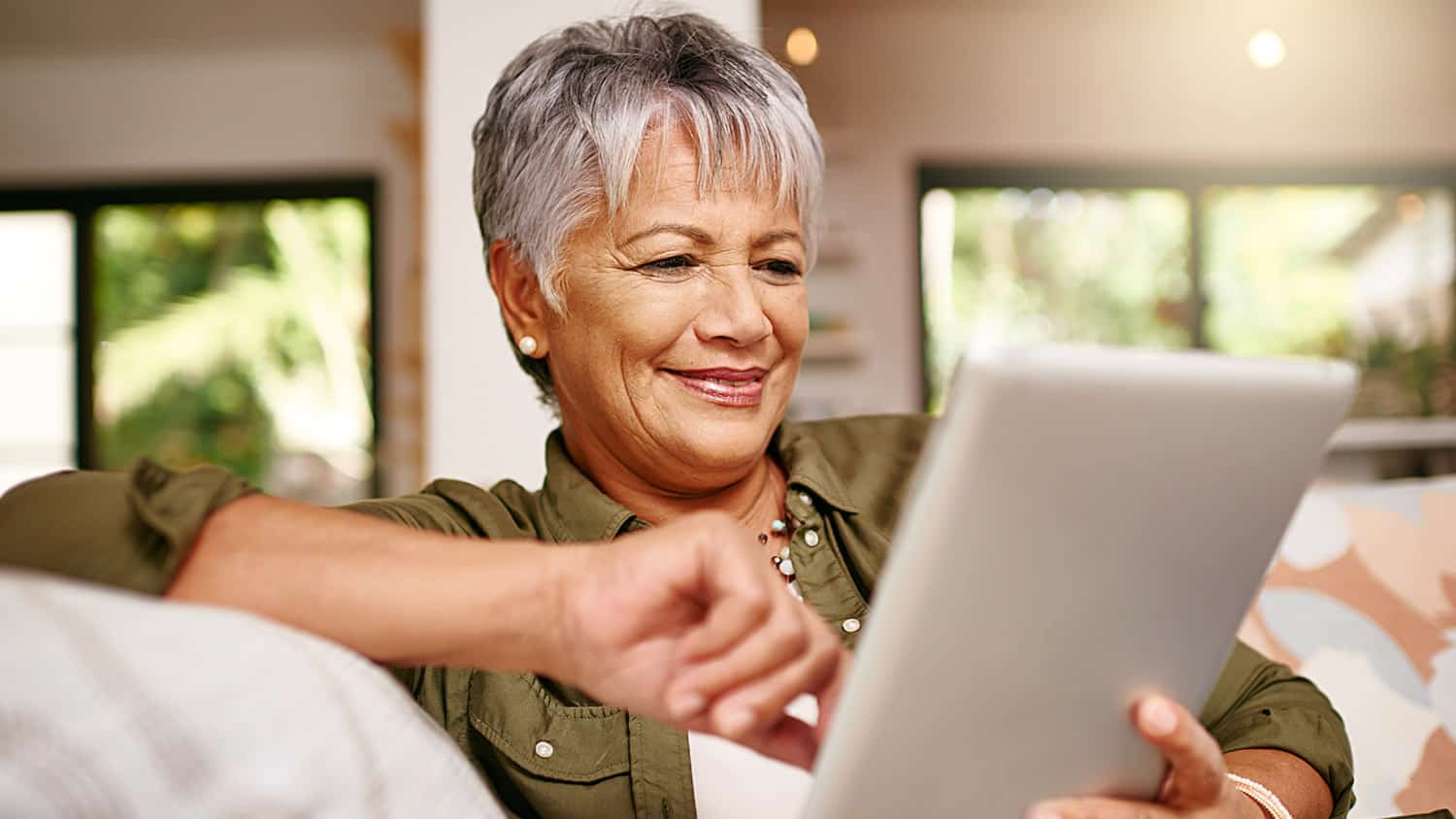 How Keeping Up with Technology Can Transform Your Life After 60 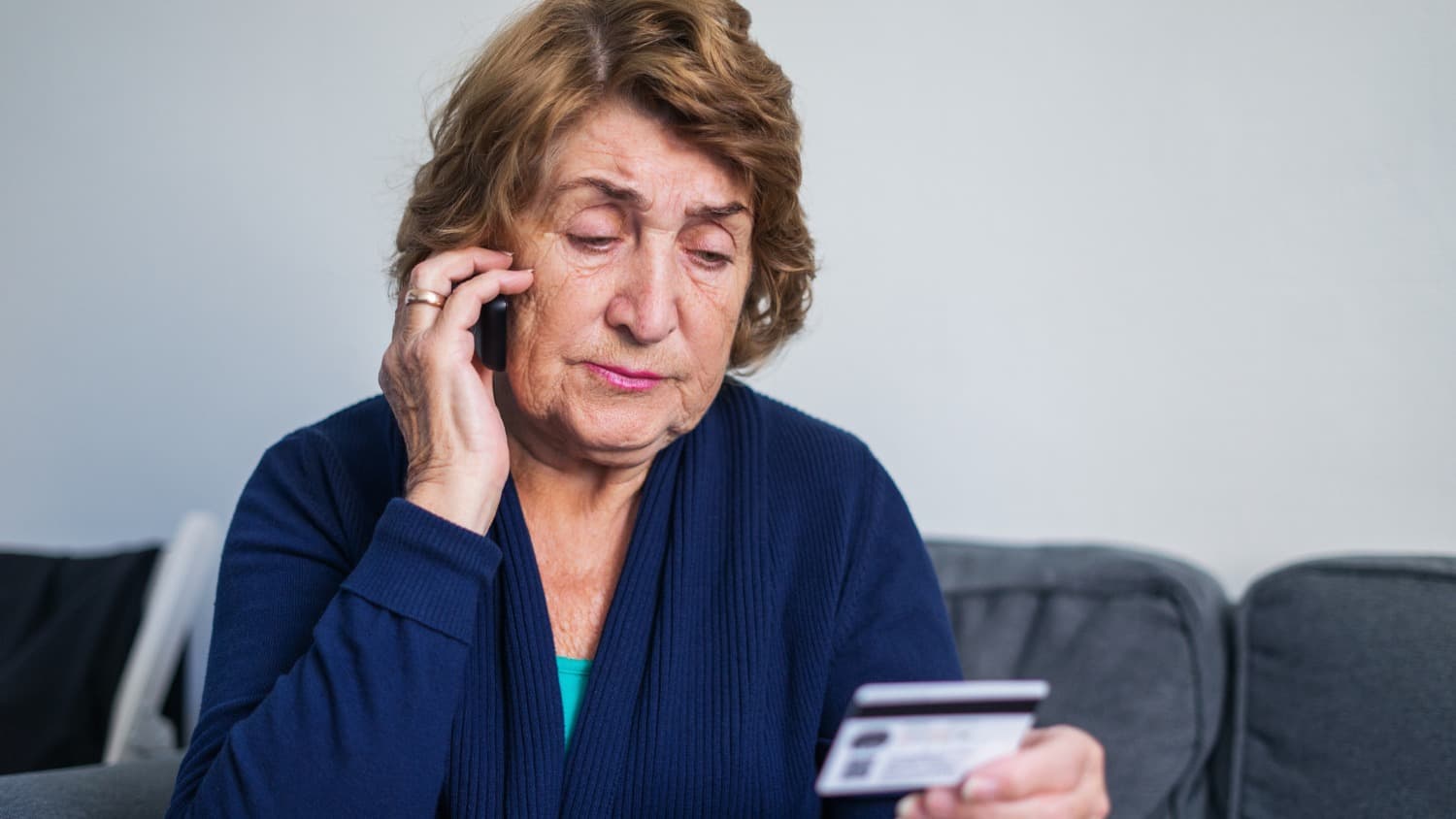