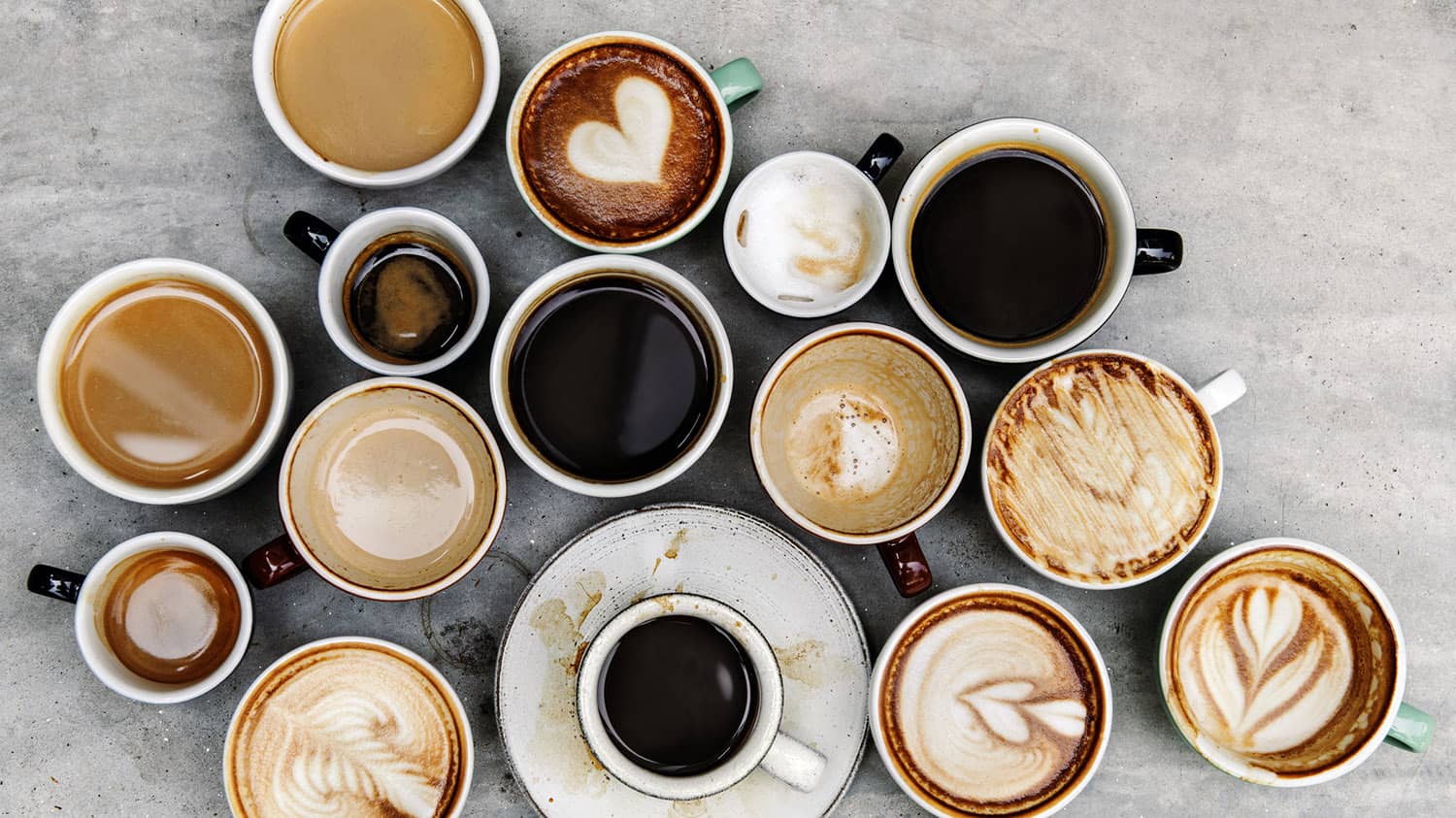 I’ll Take Mine Black: A Coffee Adventure for Mature Women with Strong Hearts

“I love coffee, I love tea. I love the boys, and the boys love me.”

I chanted that silly jump-rope jingle hundreds of times on the Oak Knoll Playground, certain that I’d never acquire a taste for either coffee or tea. Little did I know. 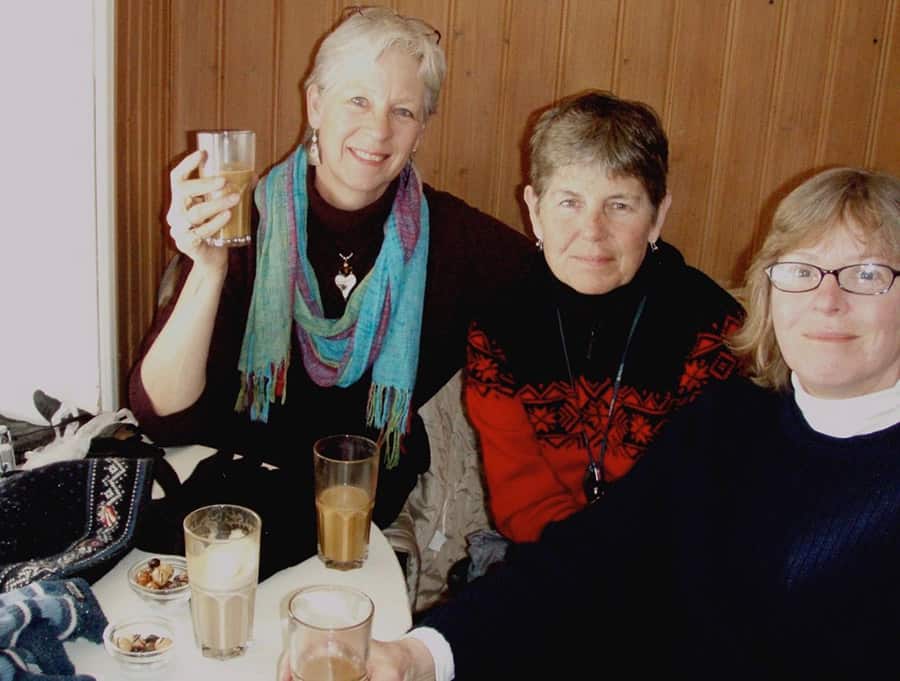 My earliest coffee memory was watching Dad pour his morning doze into a saucer, slurping it as he leaned over the sink to avoid spilling it down his white office shirt.

I remember my mother sitting at the kitchen table (yellow formica, as I recall), chatting over steaming cups of coffee with a friend. I remember, too, being told that coffee would stunt my growth. I was big for my age, so I snuck a taste hoping it would retard my vertical development – YUCK!

I swore I’d never drink it. That resolve was strengthened by Mr. Ryshavy’s rancid coffee breath in sixth grade. I worshiped the man, but his coffee breath would send me reeling to my seat. Yet another reason to avoid coffee.

A Need for the Caffeine Perk

I changed my mind. I had to. As a sophomore at university, my procrastination had gotten the best of me. So, at 10 p.m. one night, a research paper and a final exam necessitated a quick dose of caffeine.

I hated Coke and refused to take No-Doz (drugs!), so what was left? Coffee. Ralph & Jerry’s Grocery was open ‘til midnight, so I headed out to buy some instant Jo. With a half cup of sugar, it wasn’t too bad, and it did the trick. I was up all night.

I decided it might behoove me to acquire a taste for the stuff. For the next few years, I searched out all the coffee-flavored sweets I could find to acclimate myself to coffee’s bitter taste.

Coffee ice cream was pretty good, and Coffee Nips were delicious. By the time I graduated, I actually chose to drink coffee on occasion, with a mere teaspoon of sugar.

Well, my taste buds have been further transformed by egg coffee, trips to Starbucks, treks through Europe, and finally, my own French press pot. Love the stuff – the stronger the better.

Over the years, coffee has gotten a bad rap, but more recently, it’s actually been proven to have some health benefits.

According to Donald Hensrud, M.D. of the Mayo Clinic, coffee offers protection “against Parkinson’s disease, type 2 diabetes, and liver disease, including liver cancer. Coffee also appears to improve cognitive function and decrease the risk of depression.”

Not only that, but consuming four to five cups of coffee a day has been shown to decrease the risk of Alzheimer’s disease, according to research by Dr. Chuanhai Cao at the University of South Florida.

Of course, drinking too much coffee can have health risks as well. As with most foods, moderation is the key. 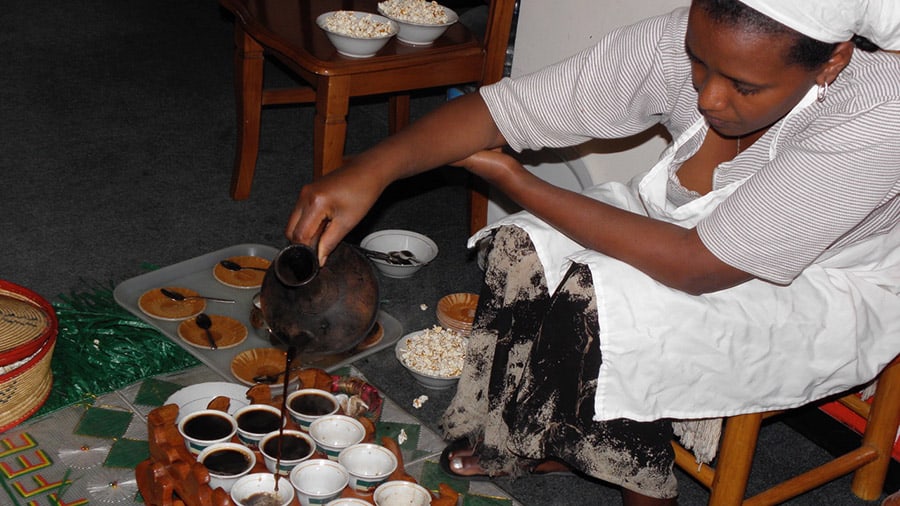 So, enjoy! And remember the Turkish proverb, “Coffee should be black as hell, strong as death, and sweet as love.”

How do you like your coffee? When did you start drinking it – do you remember how that happened? What are some memorable moments where coffee was involved? Please share your pleasant, coffee-scented stories below.

A retired English teacher, Ann Marie Mershon lives on a lake in northern Minnesota with her husband, Jerry, and their two dogs. She’s published three books as well as numerous articles and columns. You can read about her years of teaching in Istanbul on her blog http://amershon.edublogs.org 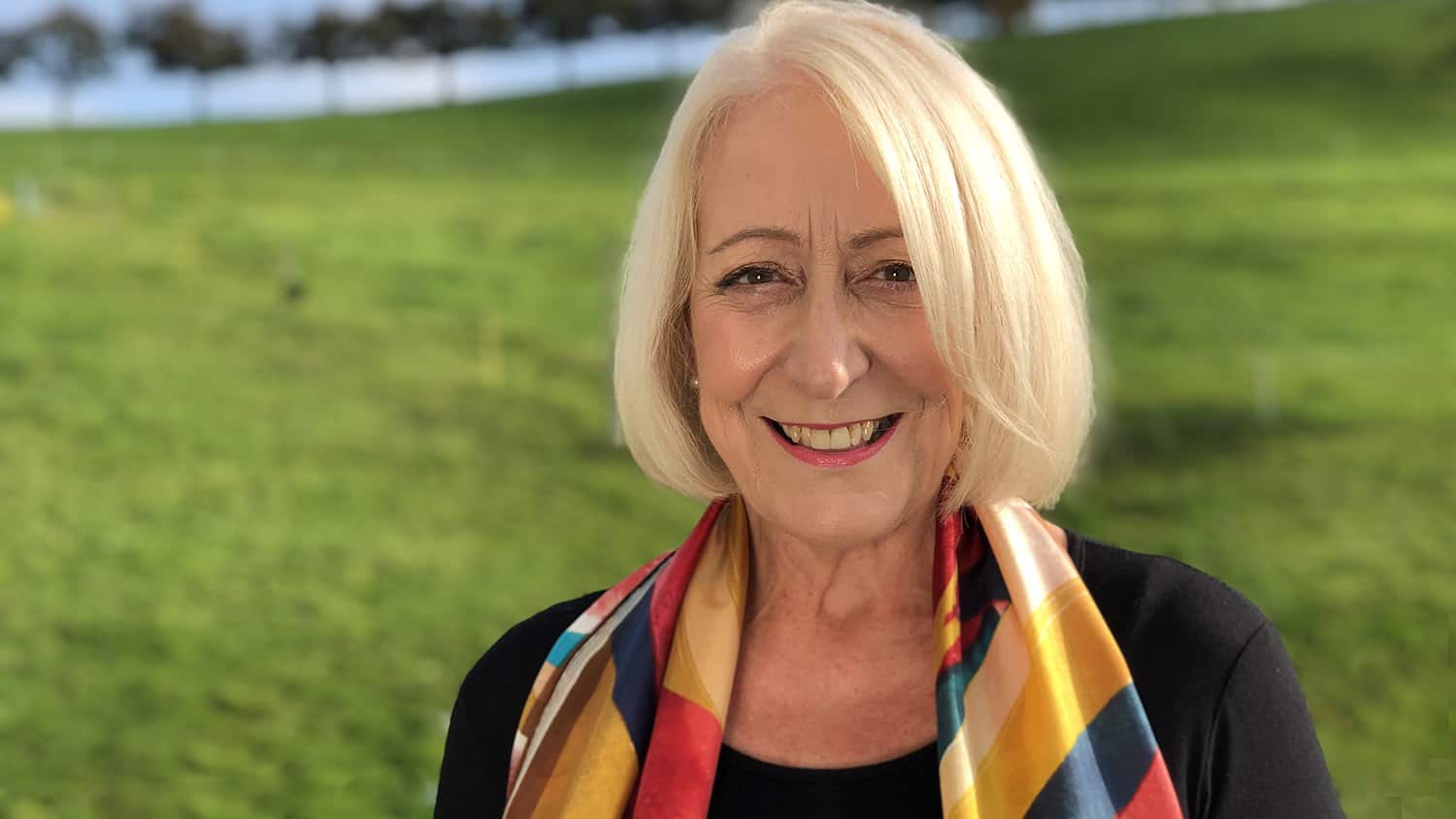 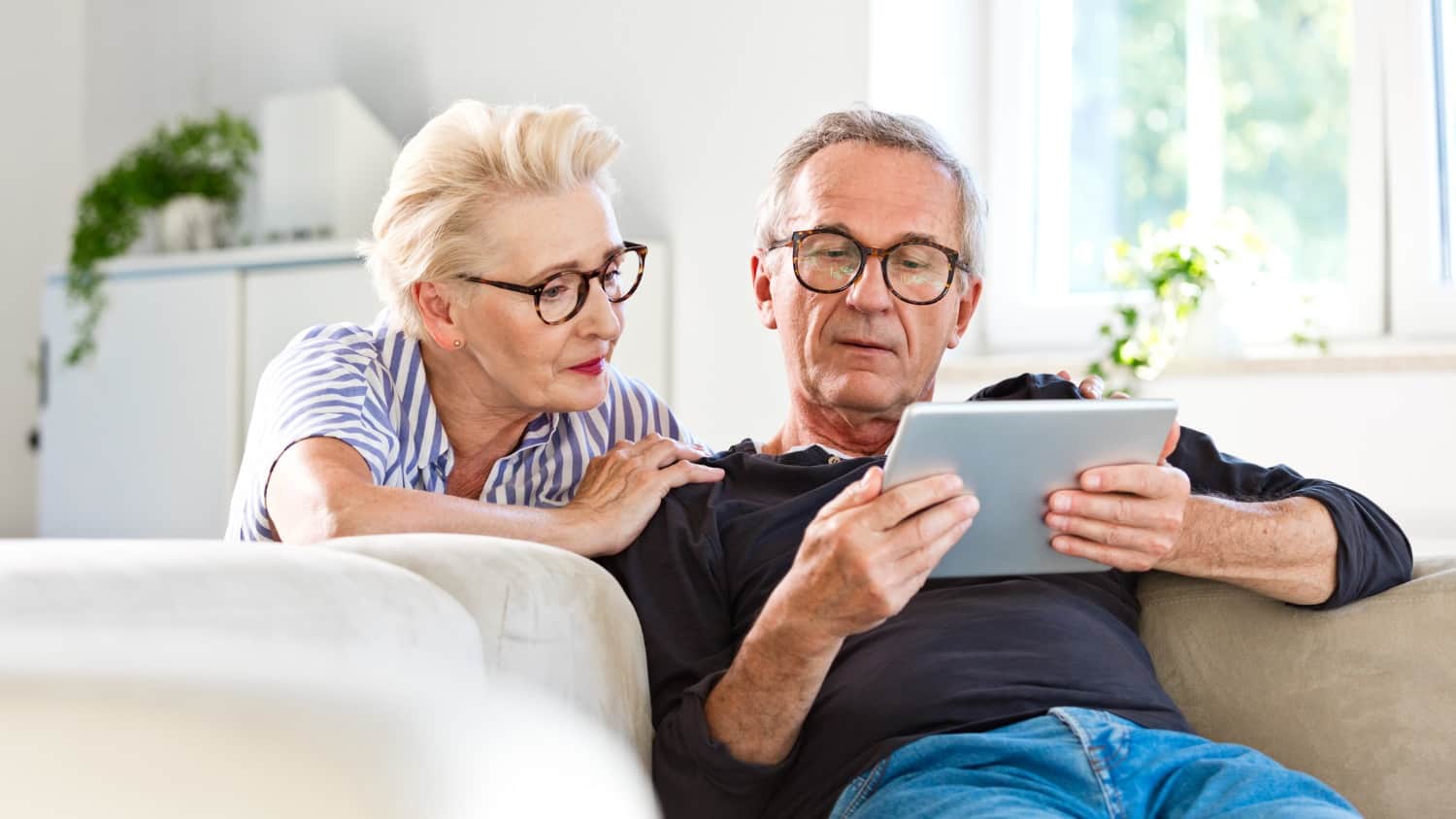 Stop! Don’t Compare Your Health Stats to Those of Your Spouse!