“I’m Not That Young Grandparent Anymore”: 5 Tips That Work Well After 60!

I realized the other day that I have been grand-parenting for 21 years and I’m not as young as I used to be. I used to get on the ground with those kiddos and play-wrestle. I climbed trees and monkey bars.

I used to take them for exhausting walks in the woods and play in the rough water with them at the beach. Now I don’t even want to get into that bathing suit or burn my skin in the Florida sun or walk in that hot sand. So, what’s a grandma to do?

Plenty! Simply adjust what you do with special custom-made rituals that leave a sweet scent on their memory for years to come. Here are just a few suggestions that you can consider:

My daughter would often suggest that I use her big fully-loaded SUV when I would babysit her 4 kids. The minute I got behind the wheel, I would hear, “Gigi, turn a movie on.” My reply often was, “Honey, I don’t know how to do that. Let’s play a game instead.”

Then we would wreck our minds with games like name the animals in a certain sequence. For example, … Zebra – Ant Eater…, where you had to start the next animal with the last letter of the previous animal. They could do that all the way to our local destination. Cities, flowers, foods, any topic works.

Bedtime was always an issue for the moms and dads, but Gigi could get the kids in their own bed and usually before 7:30 if it was winter time and the sun was down. “How in the world do you do that?” would be the first question asked when parents would come home.

First, no TV to wind them up. Instead, dinner at a table to practice our etiquette skills and real conversation peppered with laughter and funny stories.

Next, a warm bath followed by a story and an alphabet back rub. I would turn them around on their tummies and an A would be slowly written with my finger. They were always asleep before I ever got to Z.

A bedtime story? You could read one of yours or their favorite, but why not customize something just for them. Their favorite I created to reduce my stress for their safety. It went like this, and they always enjoyed filling the blanks:

You can easily see how creative and long or short this can be. But now you can rest assured if that child gets lost, they will know what to tell the police officer.

I am surprised at how many children don’t know the songs we grew up with. Why not share that history with a little tweak? Here are two of my grandchildren’s favorites.

“Twinkle, twinkle, little star – do you know how lucky you are?

You get to shine on Fisher’s face, and even shine at Gigi’s place

Whether we be near or far, we still share the same three stars.”

I love sunshine, I love rain,

But I love sunshine better!”

Many kids have never learned to sew, knit, or crochet.

Just learning a straight stitch will take them far in life and save them money. My older grandkids can hem their jeans, make pillows and curtains for their apartment, and often thank me for sharing that skill.

You may not have the flexibility or energy of your youth but don’t fret. You have plenty of wisdom, love, and history to share with hugs and laughter.

And if you’re not lucky enough to have your own grandkids, volunteer to make a difference for kids that don’t have local grandparents. It’s a legacy you can be proud of!

How do you babysit your grandkids? What special activities do you do together? What useful things do you teach them? Please share and comment below!

Sheryl Nicholson is an international professional speaker, author and podcaster known for her authenticity and results-oriented tips. She relates quickly to women and their real-life challenges at work and in their "love space." Her work-life balance podcast is available on iTunes. She shares leadership tips at her website http://sheryl.com 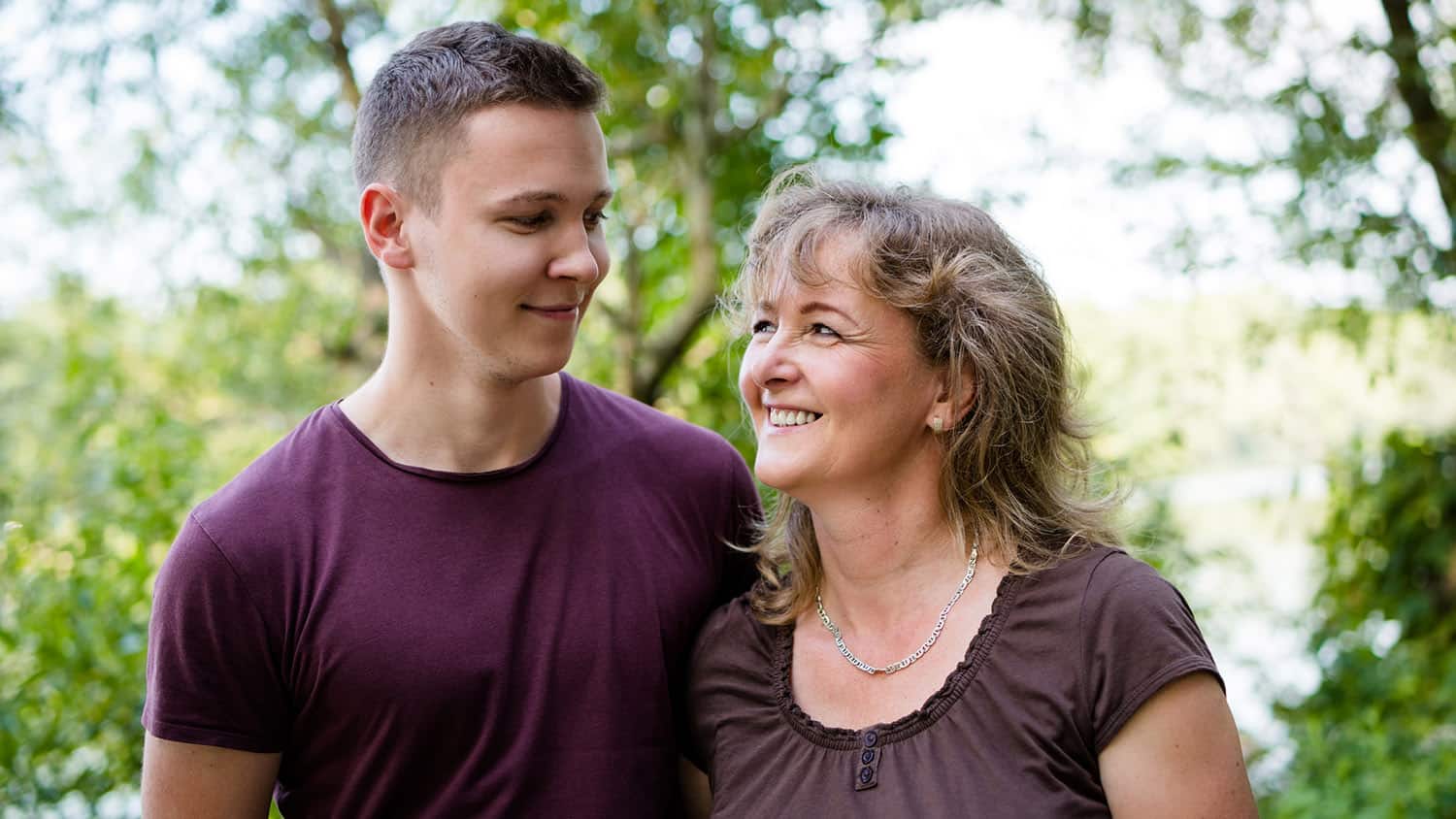 3 Things You Can Do to Prepare for the Empty Nest